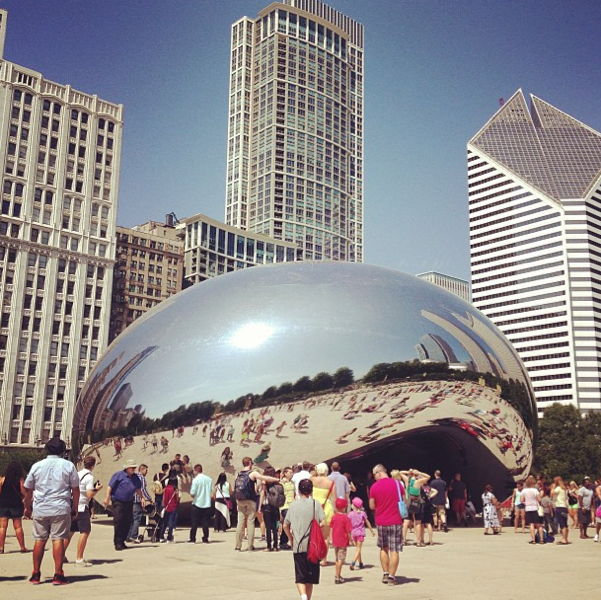 Before I begin: a disclaimer. I don’t think you should only spend 24 hours in Chicago. I think it’s a dreadful waste of an awesome city. But if, say, you’re catching a train from New York to Chicago, and another one from Chicago to San Francisco, and if, say, the time between the two can only be 24 hours, then here’s what I think you should do: