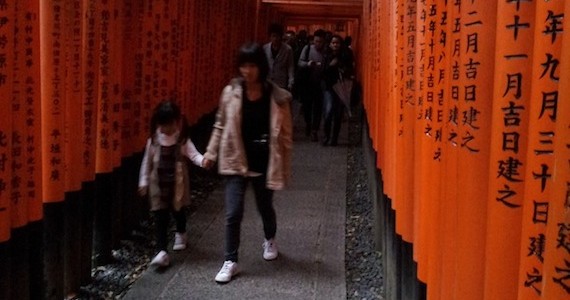 Kyoto is a must see in Japan. When we mapped out our one month itinerary for Japan, we had initially only earmarked three days in the city. Thankfully, a friend in Japan suggested that we spend more time there. Sound advice as there is loads to do and we still only scratched the surface!

Kyoto is known as the heart of traditional Japanese culture. The city, which boasts more than 2000 temples and shrines, often surrounded by stunning Japanese style gardens, is also the “home” of the geisha culture and has an impressive range of markets, shops and restaurants to explore and unwind in. We split up our visit to the city by area – one day each in North and South Higashiyama, one day in Arashiyama and the northwest of Kyoto, one day in the southeast, and finally one day in downtown Kyoto. Buddhist and Zen temples and shrines are a focal point in Kyoto and in each area we saw about three or four temples/ shrines per day, which was a steady pace. We were lucky to be in Kyoto during the famed autumn foliage season, which added to the allure (and the busyness) of the city.

It can be a bit overwhelming to try and tackle all the temples, shrines and areas in Kyoto. While there are some famous must-sees, we found that it is best to pick and choose places to explore or you end up getting temple fatigue and they all meld into one. This way you also get to discover some of the lesser-known (and quieter temples). Our Kyoto highlights were definitely: 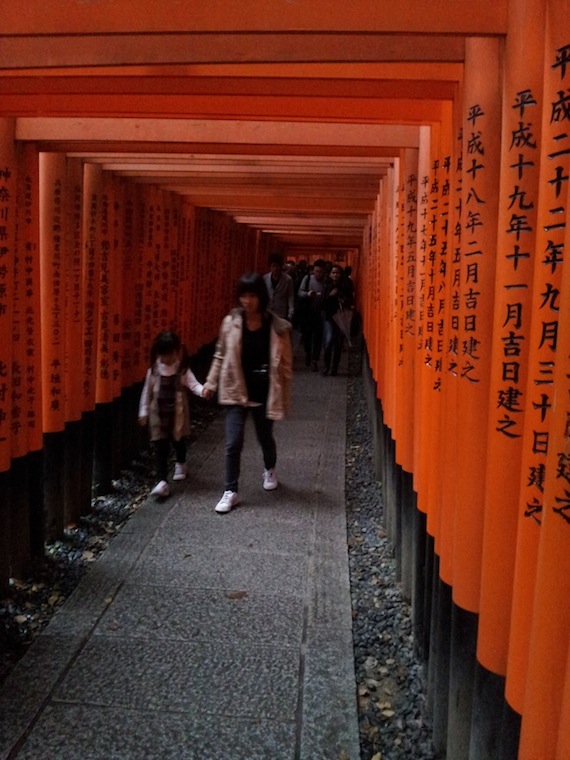 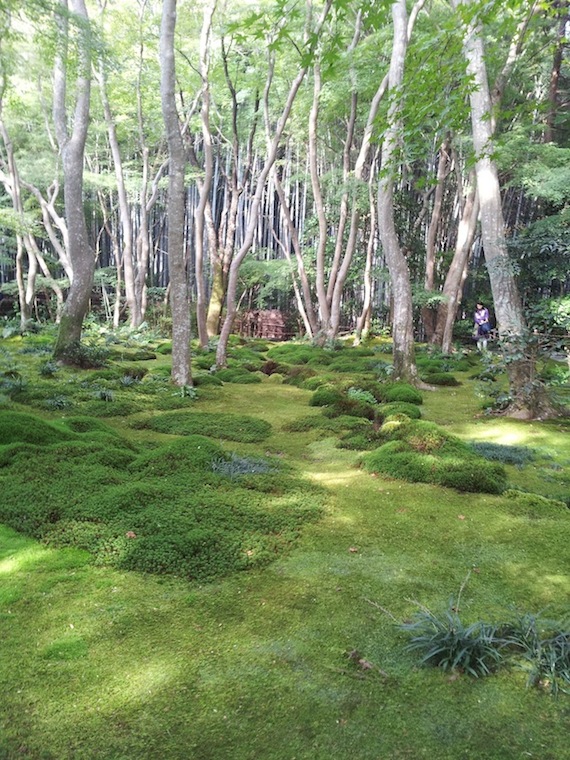 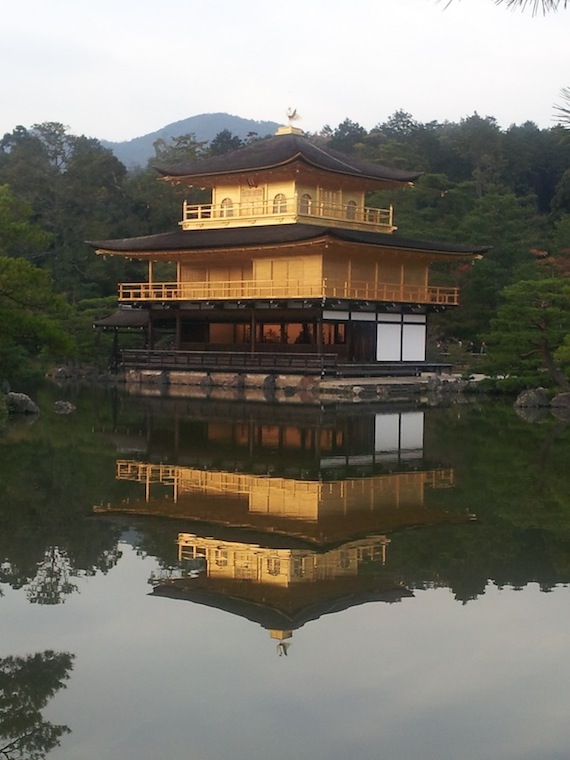 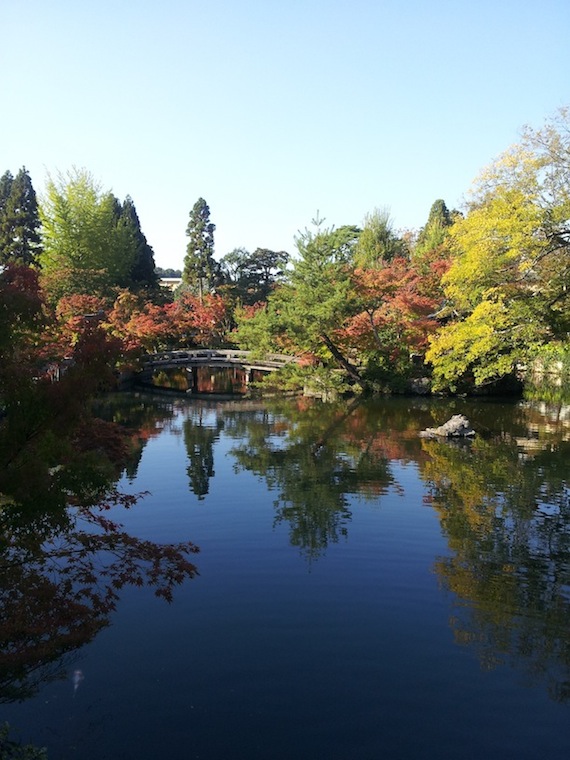 In the downtown area we visited the Kyoto Manga Museum, which was a fun outing. Go on Saturday or Sunday to get your very own manga souvenir portrait. 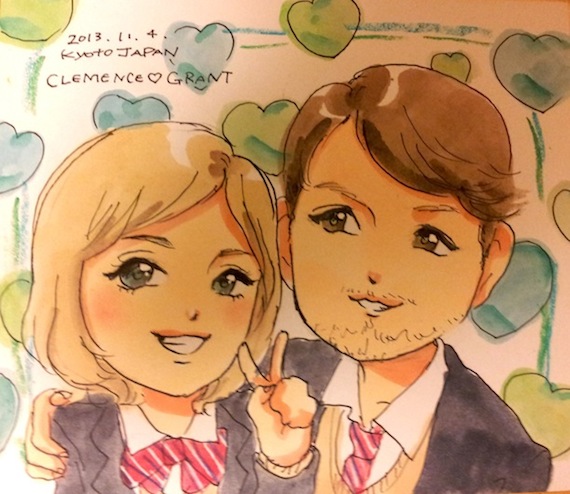