Down at Travelstart HQ the team tends to work a little harder than they should, plus with nearly 200 staff members scattered across four floors, it’s almost impossible to cross paths or figure out who’s who in the zoo!

At Travelstart we like to maintain a family-like relationship between colleagues and a healthy balance between work and play therefore, First Fridays seemed like an ideal way of strengthening ties within the company. First Fridays (aka Wine Fridays) create a space where Travelstarters can relax and bond with colleagues over a drink and some snacks.

Every month each department has a turn to plan their own First Friday with their own games, catering and festivities. It’s also the perfect opportunity to welcome new members, wave good-bye to old faces and celebrate the Travelstarters of the month. It can be viewed as a form of Team Building which closely relates to some of our core values such as Family and Fun, Think Different and Go For it! 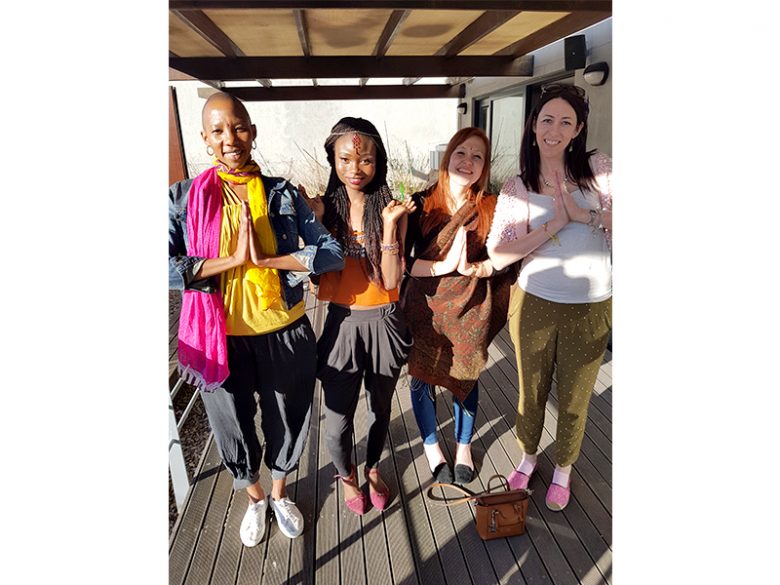 This month’s First Friday was a Bollywood themed event hosted by the Development Department. It was a colourful and lively afternoon that took off with a Chilli-eating competition which was won by Greg, one of our graphic designers—who managed to chew and swallow a total of 19 chillies! Greg fully embraced the Go For it value by eagerly consuming these shocking amounts of raw peppers. 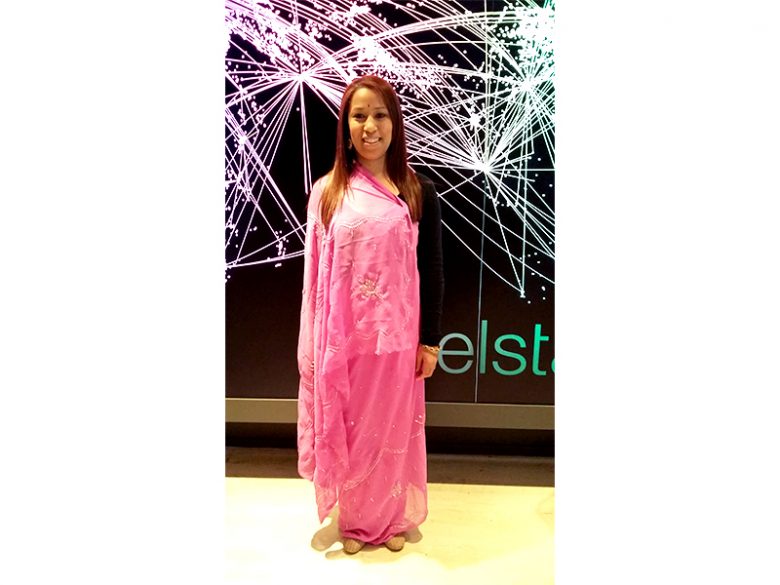 The best-dressed award went to Ameerah Regal and Lee Watts; who are from the HR department and Talent Factory respectively. Lee who is the outgoing Spring King appears to be on a First Friday winning streak! Our employee of the month award went to Gana Narayanan who has been described as a team player, who always goes the extra mile for his colleagues and is committed to his work. On the same day Danielle Gounder was acknowledged for her completion of 3 years at Travelstart. 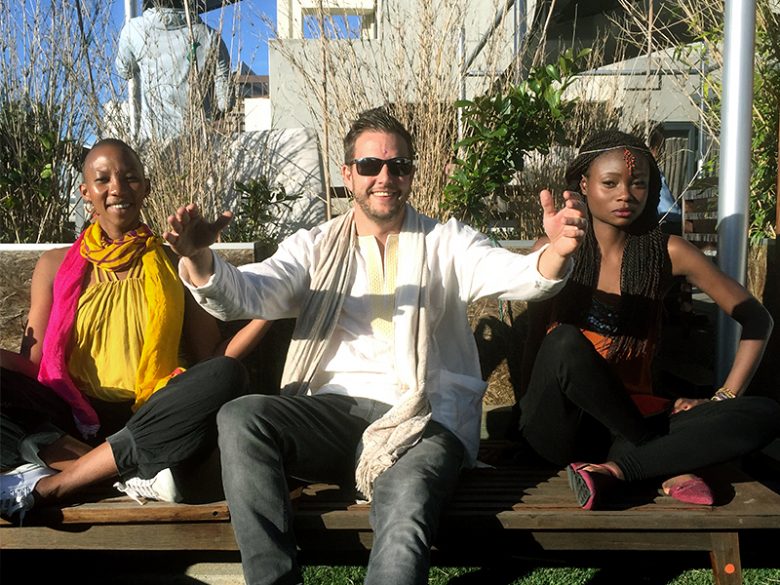 The afternoon progressed into the evening with mingling, photo sessions and more fun and games. The topic of most discussions centered on what the next First Friday would bring, because the competition between departments is definitely heating up!