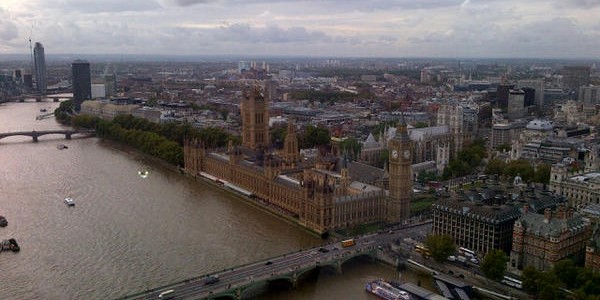 Dax Villanueva of Relax with Dax fame recently visited London courtesy of Virgin Atlantic. I have long been a Dax follower on Twitter. He’s the go-to-guy for honest consumer related news, entertainment and leisure reviews and a whole host of useful lifestyle tidbits in between. 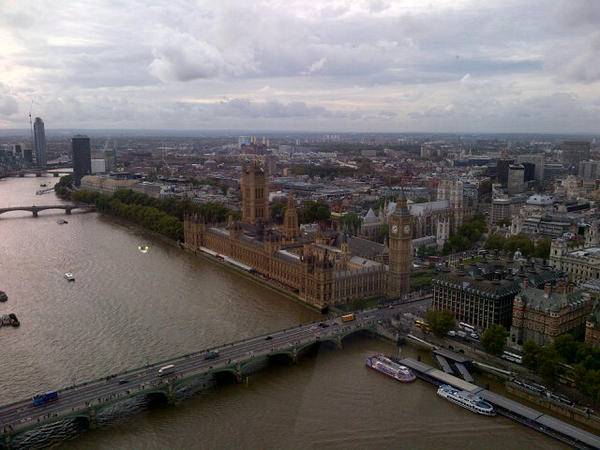 So when he started his ‘Things about London’ series of Tweets I just had to ask him if I could publish them on this blog:

1. Not many people wear sunglasses here. If they do, it’s not because it’s sunny.

2. Only about 20% of the people around you at any time will be British. I’ve hardly heard English spoken since arriving.

3. You can pay for vending machine purchases by just sending a (premium rate) sms [PIC]

4. I suck at getting my bearings. Everywhere I went today, I started walking there in the wrong direction.

5. These hand dryers in public restrooms dry your hands in less than 10s. I hope we get them in SA. [PIC]

6. Free Wi-Fi is not as prolific as you might imagine. I find myself loitering outside Starbucks to check my mail.

7. There are very few rubbish bins around. I haven’t seen any on the streets or tube stations. The city is clean though.

9. There are self-service tills in some convenience stores. Scan your items yourself and process your own payment!

10. They’ve turned nearly every movie into a musical. I’m surprised I haven’t seen a poster for Expendables – The Musical

11. Staying out until the tubes stop running is not smart. It means learning to use the night bus system.

Thanks Dax for allowing us to publish your London Tweets on the Travelstart blog. I recommend following Dax on Twitter and Facebook – always insightful and often entertaining, Dax has amassed a substantial and faithful following just by showing people ‘what’s what in Cape Town’ (and more).

Dax flew to London courtesy of Virgin Atlantic on their new direct CPT – LHR route. Christmas in London has never looked this good with cheap flights and hotels for the 2012 festive season.

All photos and Tweets: Dax Villanueva