Dubai’s world class physical infrastructure has already established it as a major player in terms of trade, tourism and as the leading conference and exhibition venue in this part of the world.

Jonty from Travelstart recently returned from a trip to Dubai. We asked him about it but he prefers to let his lens do the talking in this series of 20 Dubai photos.

Looking down on The Dubai Mall and The Dubai Fountain from ‘At The Top’, at Burj Khalifa

The Dubai Aquarium located on the Ground Level of The Dubai Mall, is one of the largest suspended aquariums in the world. 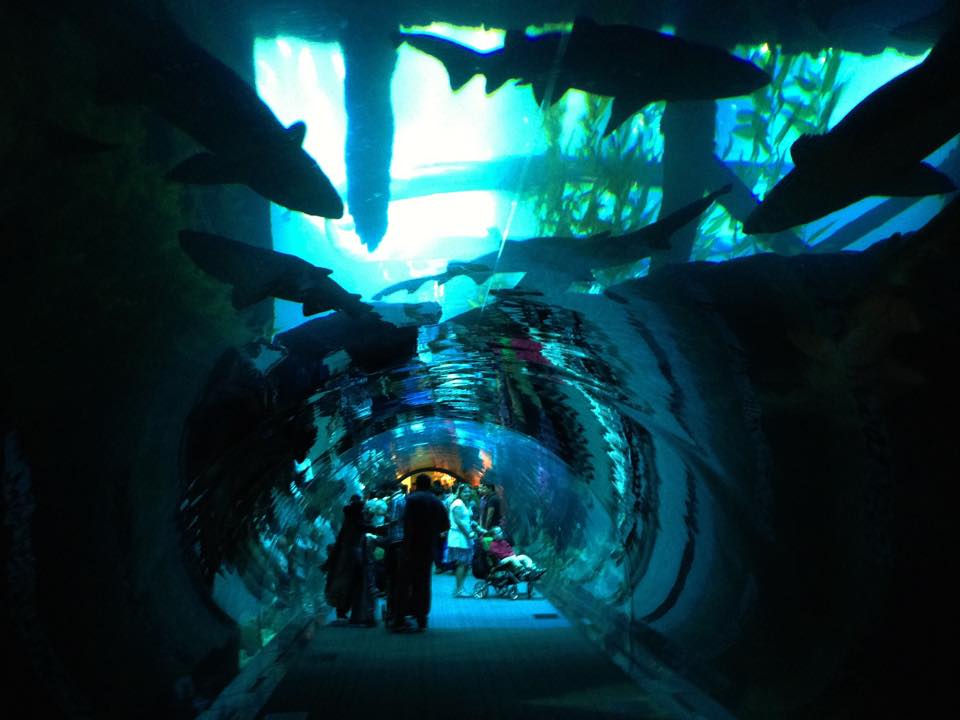 If you do just one thing in Dubai, go see The Fountains at night 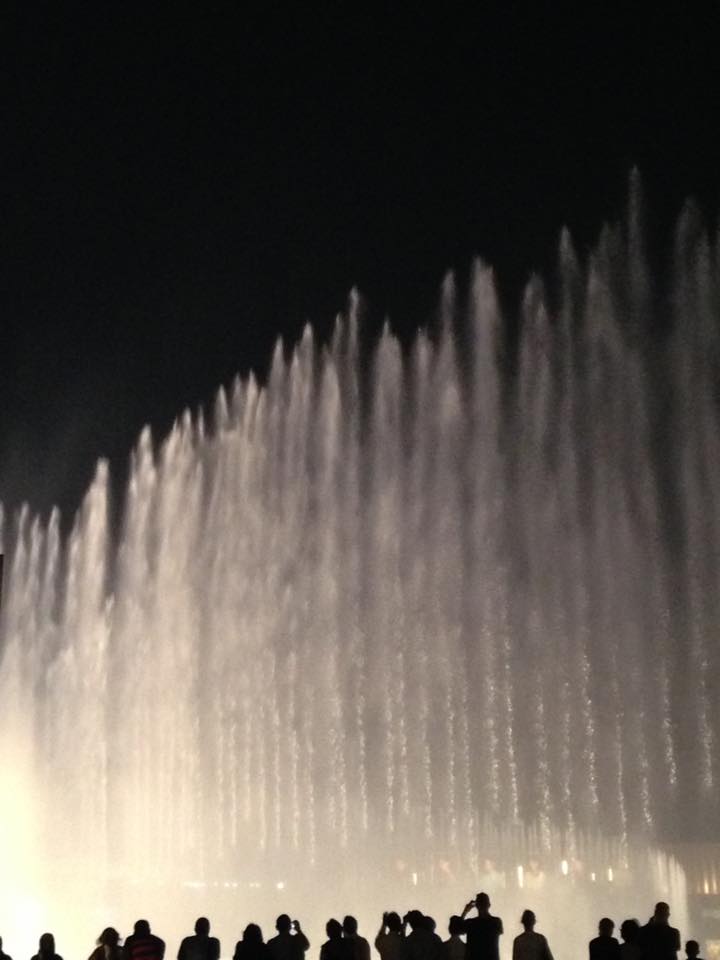 A juice seller at the Spice Souk in Deira, Dubai 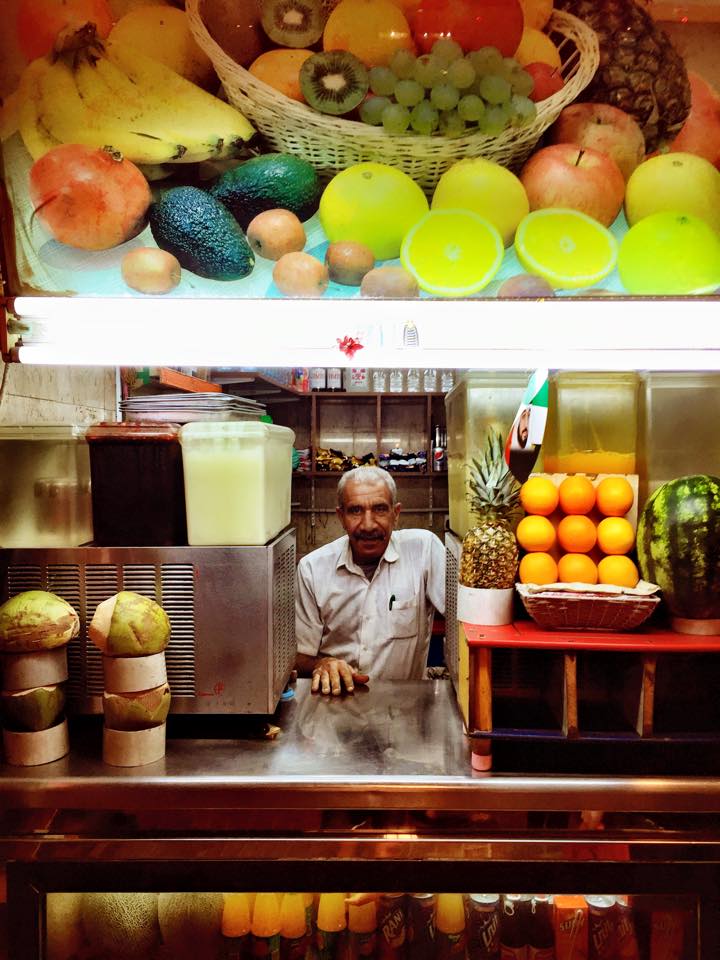 In the Old City, you can cross Dubai Creek on a traditional Abra for 1AED 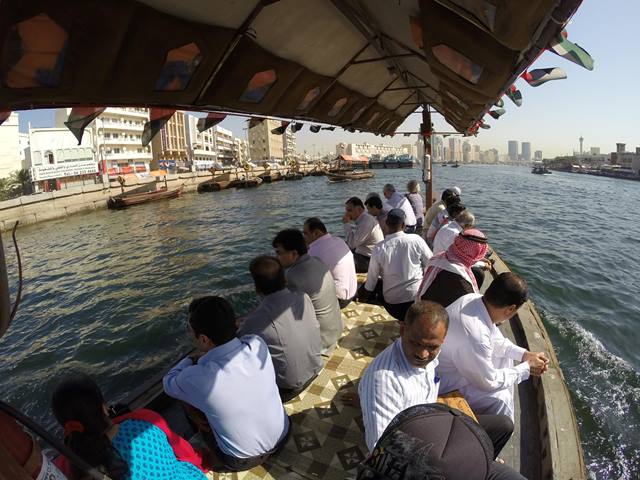 Dubai Museum is located inside Al Fahidi Fort. Built in 1787, it is the oldest existing building in Dubai 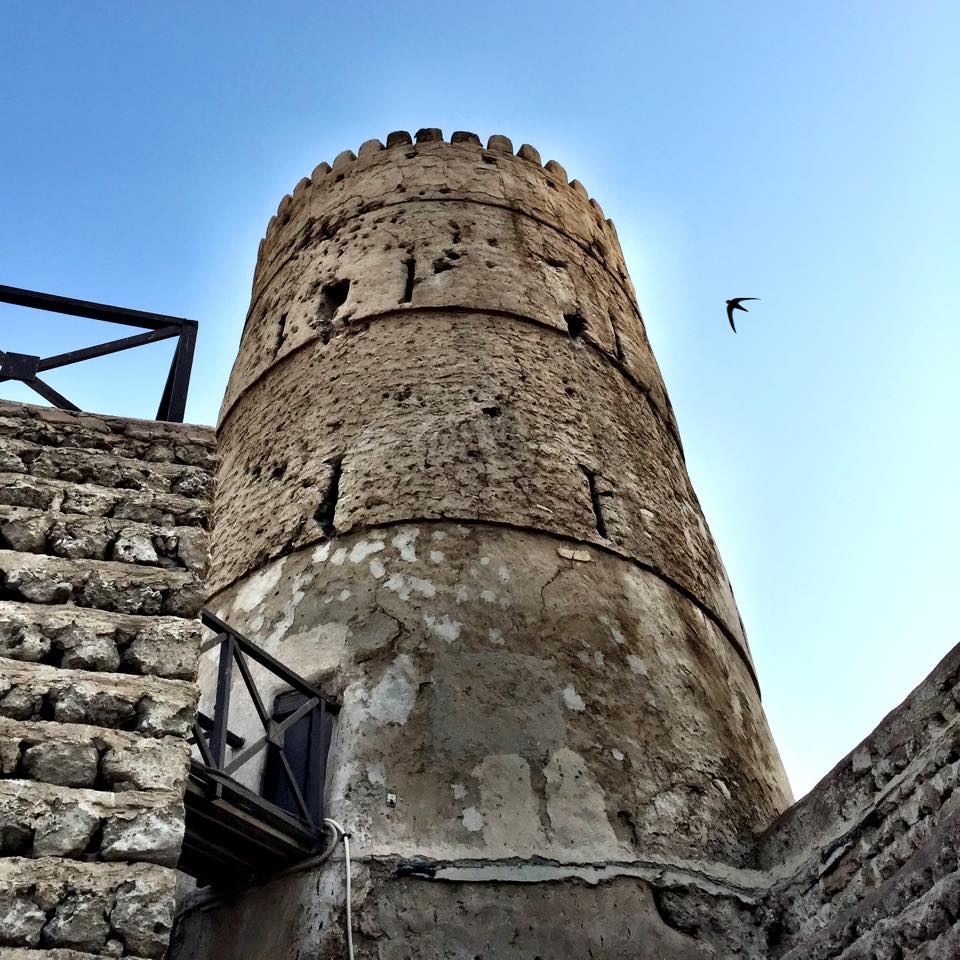 Outside a Mosque in Dubai 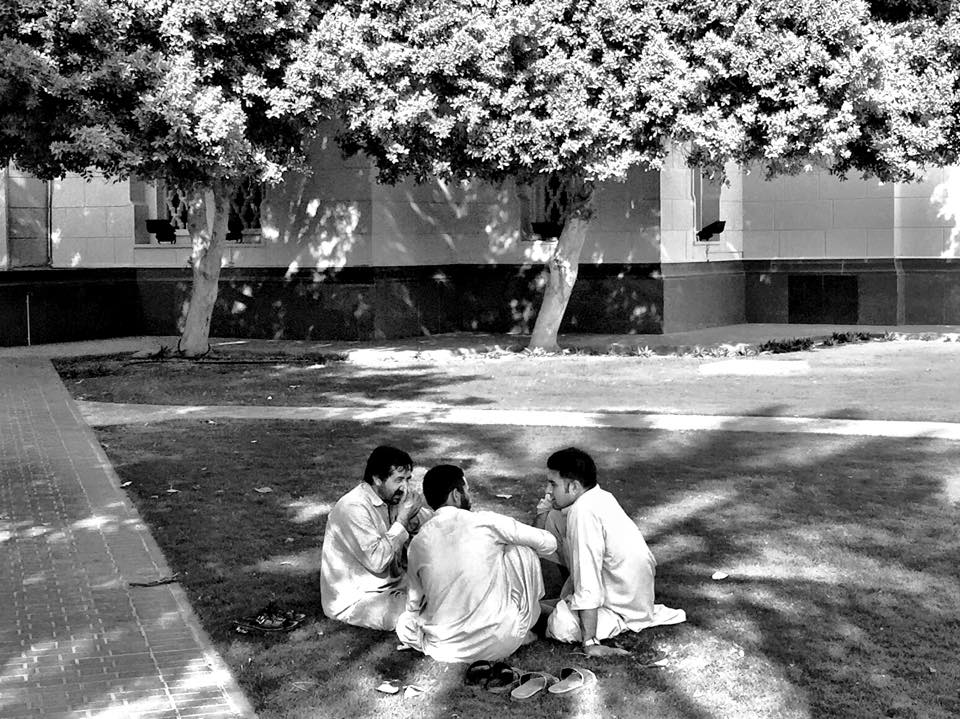 Atlantis, The Palm on Palm Jumeirah in Dubai is one of the world’s most illustrious hotels 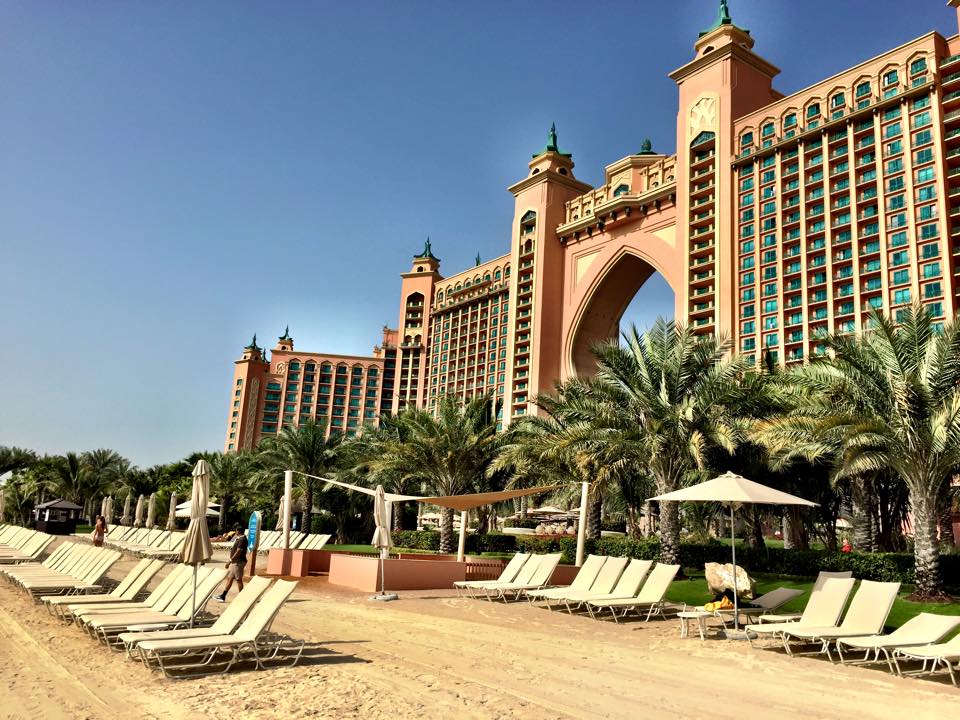 Aquaventure at Atlantis, The Palm is the standout attraction. It’s a 42 acre water park with twelve slides and a 2.3km river ride with cascades, tidal waves and rapids. 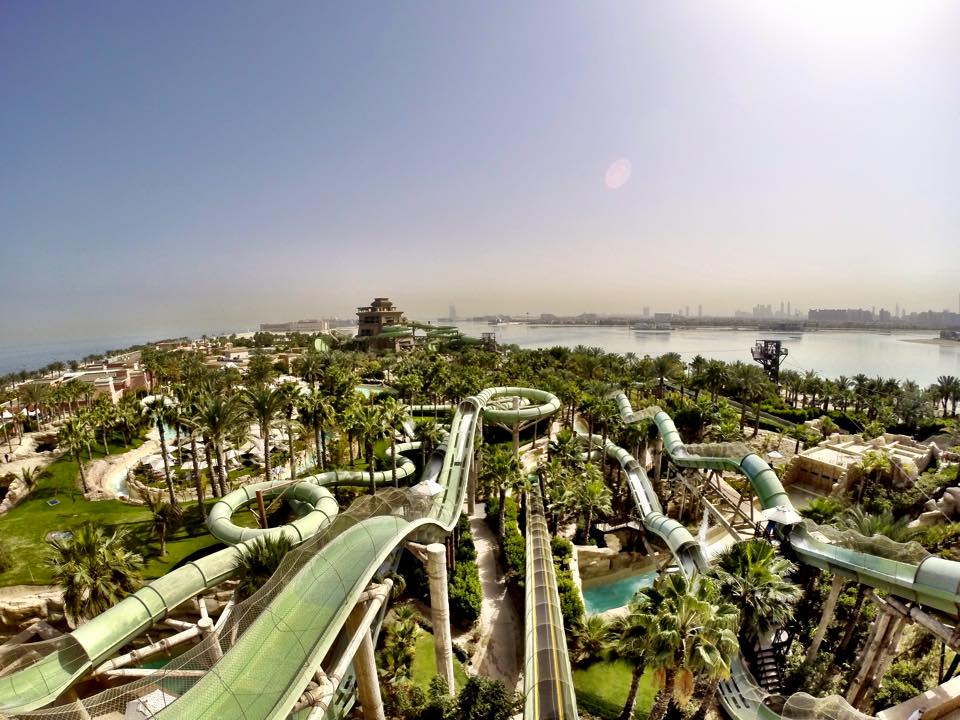 The ‘Shark Attack’ Ride at Aquaventure Water Park. Slide down into the Tower of Neptune’s mysterious core, before emerging in the middle of a shark-filled lagoon … only in Dubai 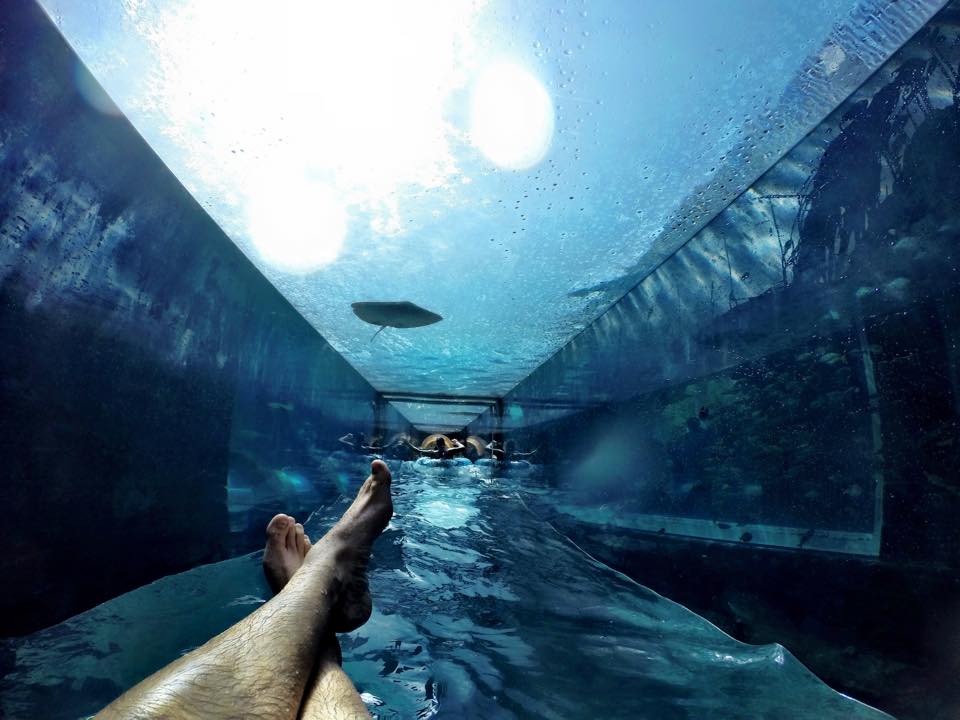 I want Dubai to be a place where everybody from all over the world meets each other, don’t think of fighting or hate, just love it, enjoy their sport, and that’s it – Mohammed bin Rashid Al Maktoum 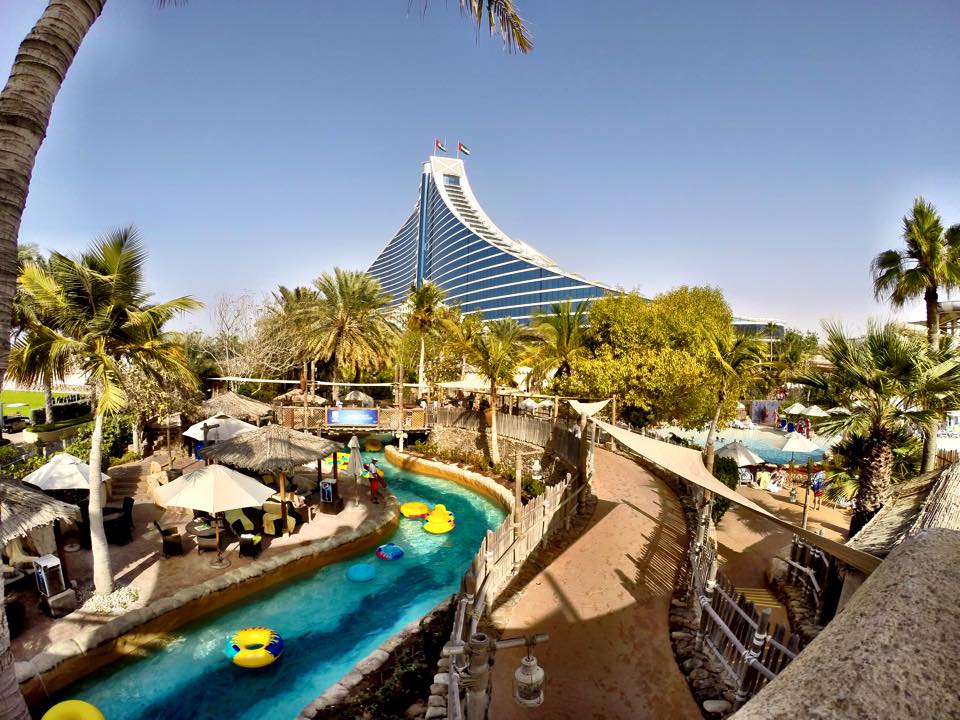 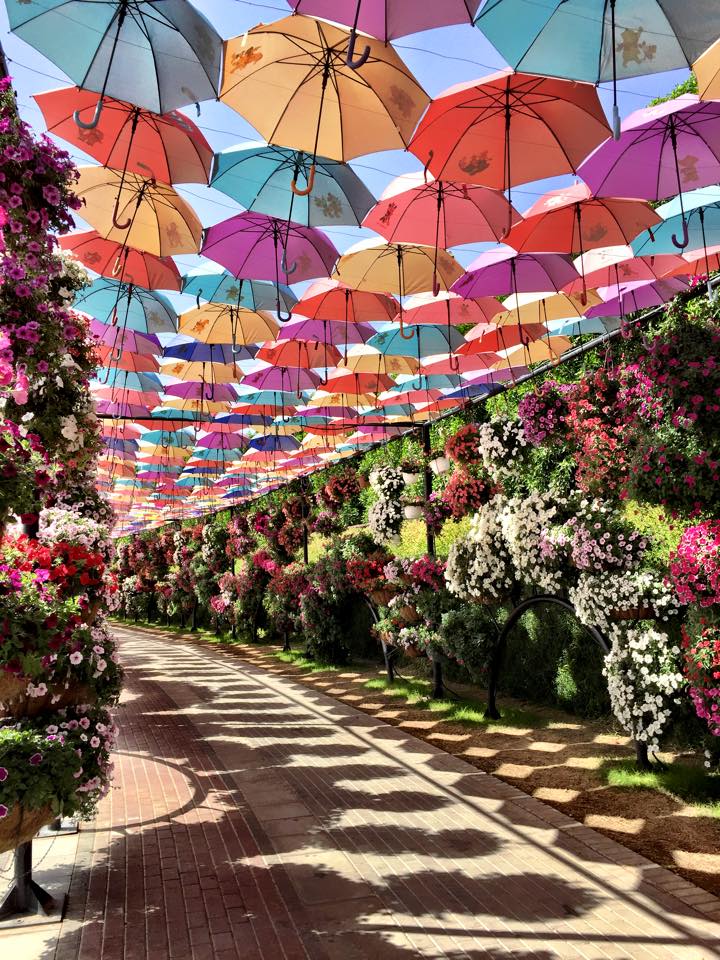 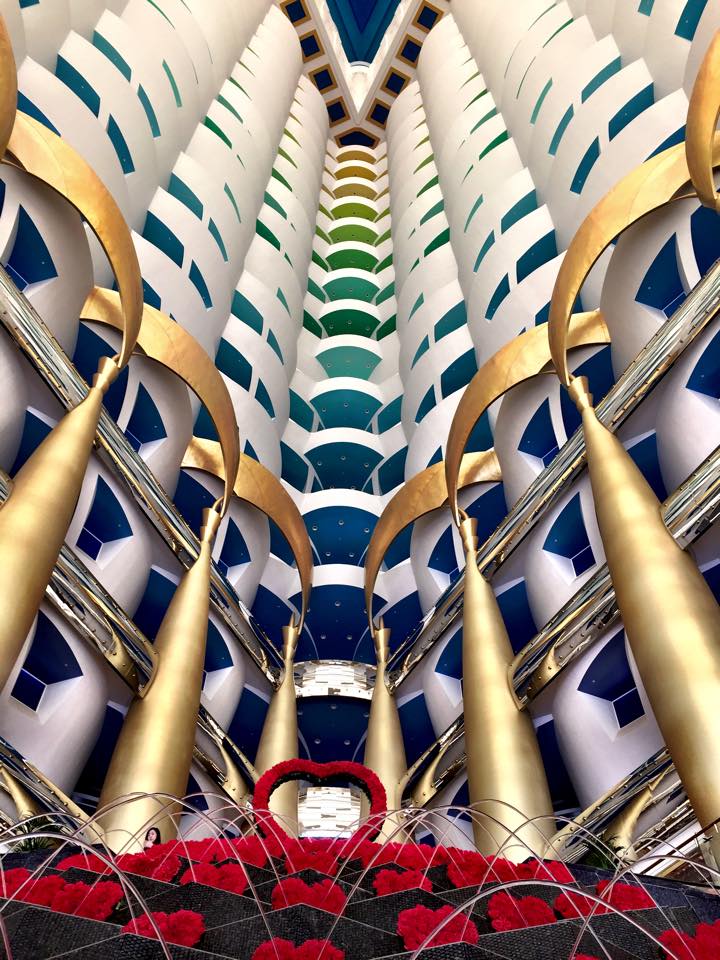 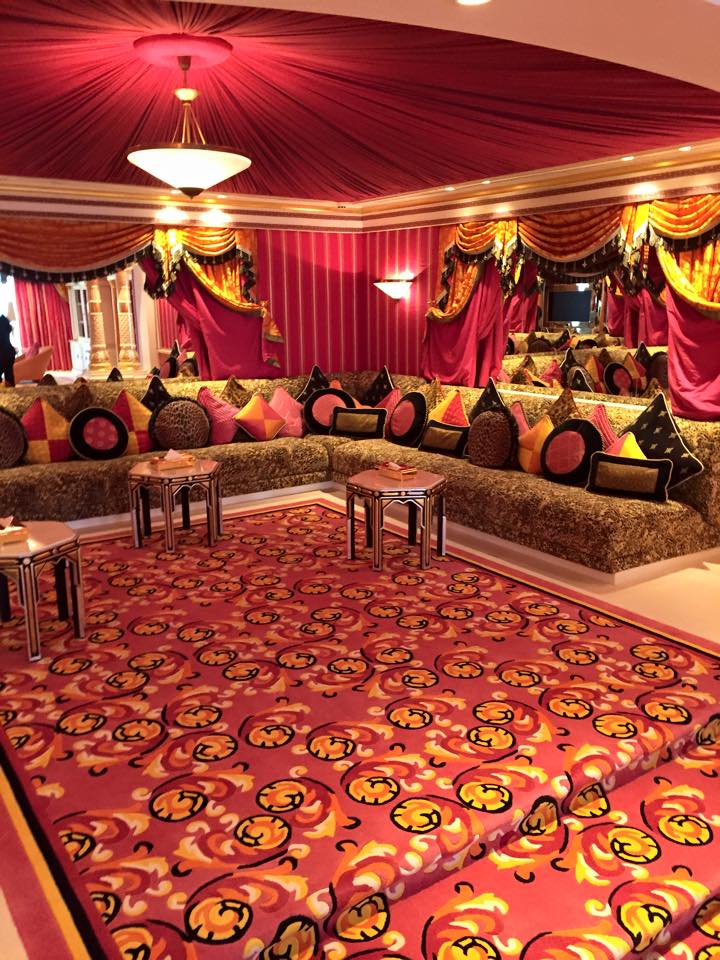 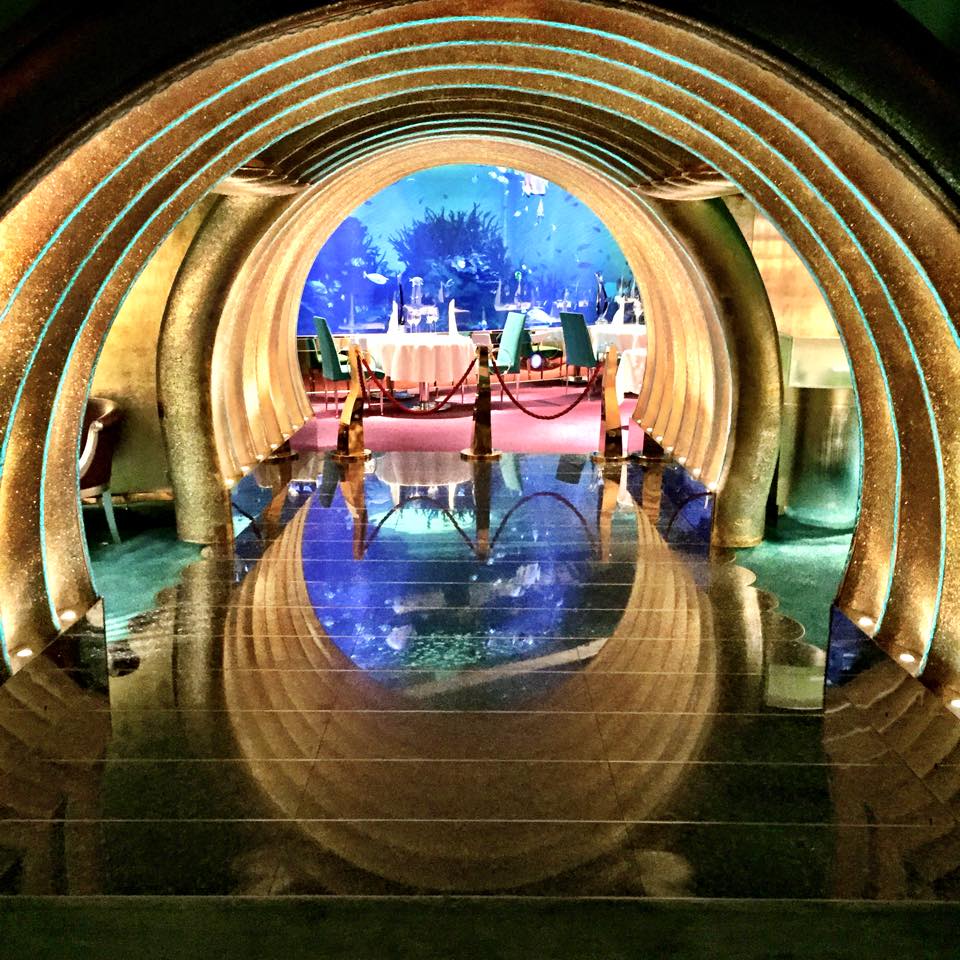 Camel rides at Marina Beach in Dubai are a thing 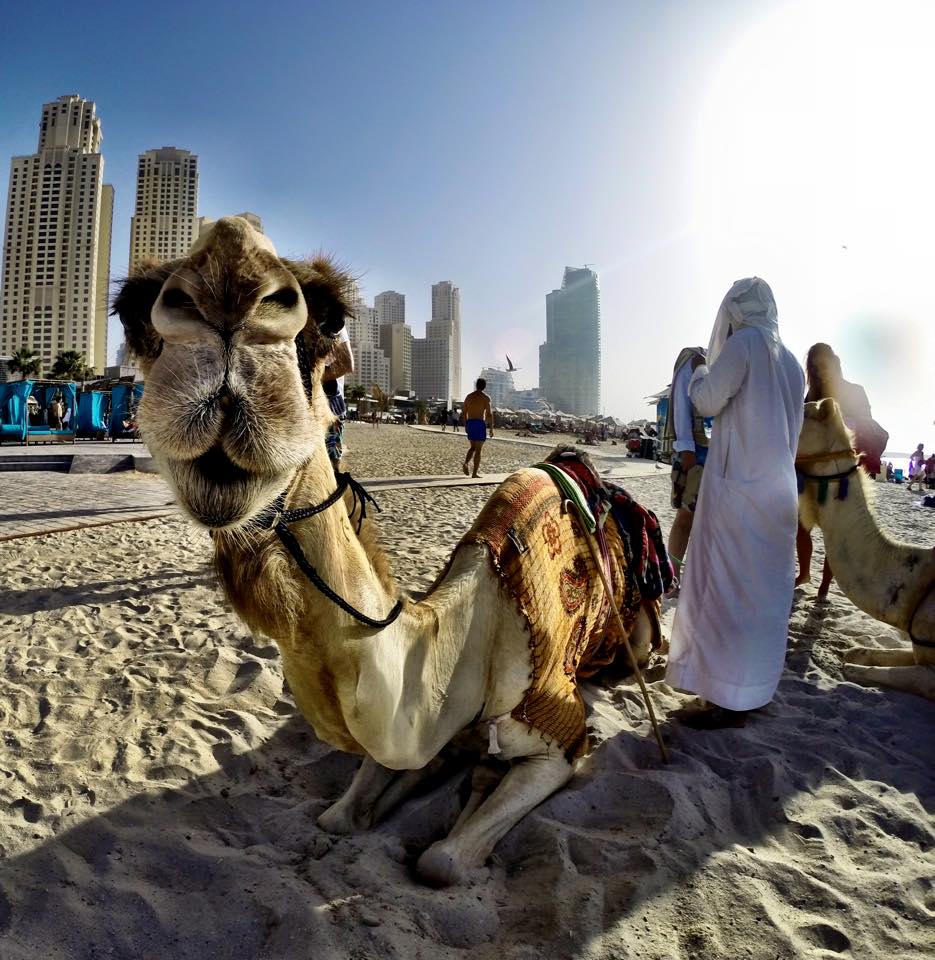 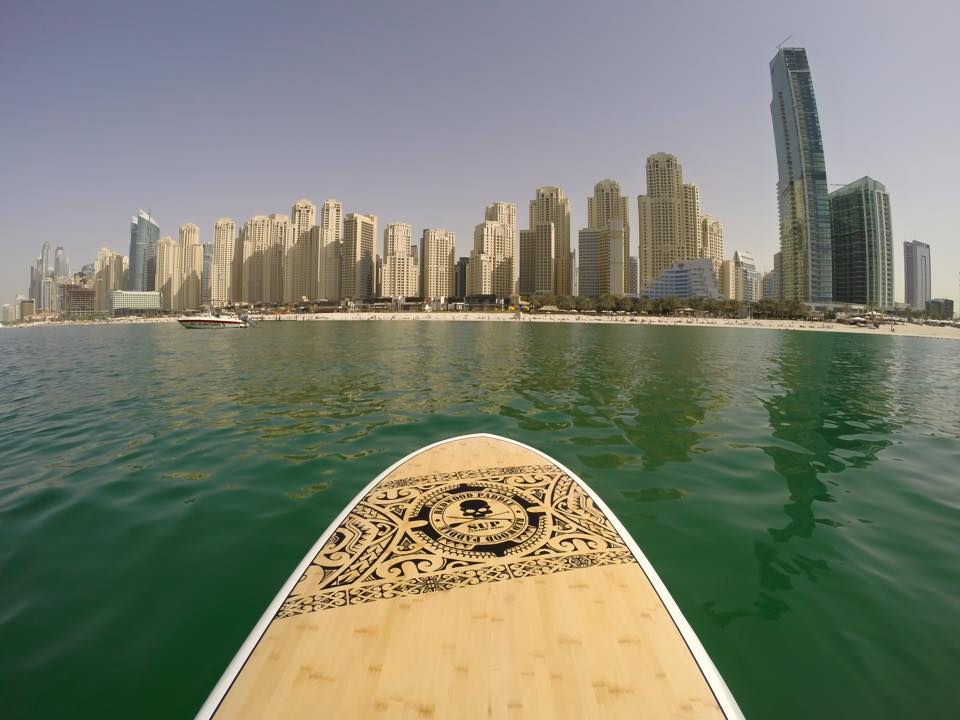 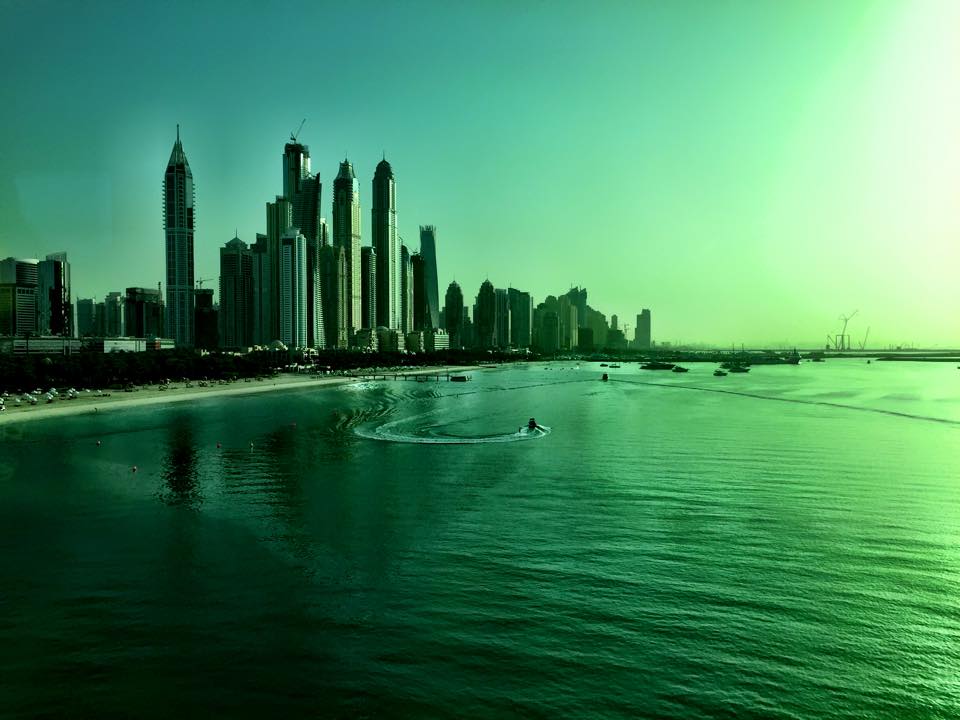 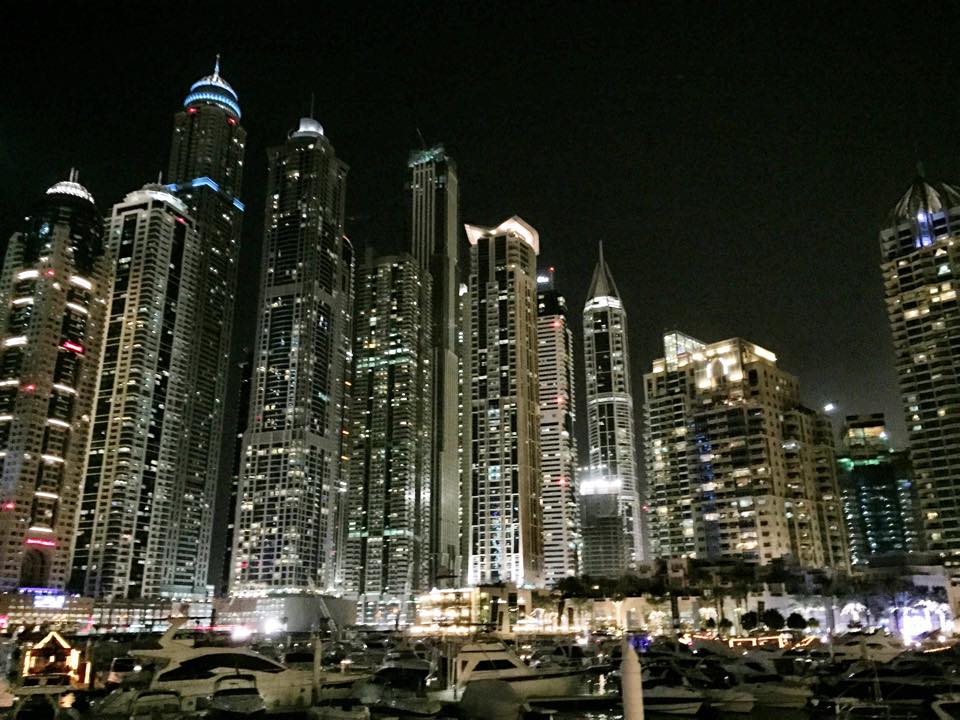 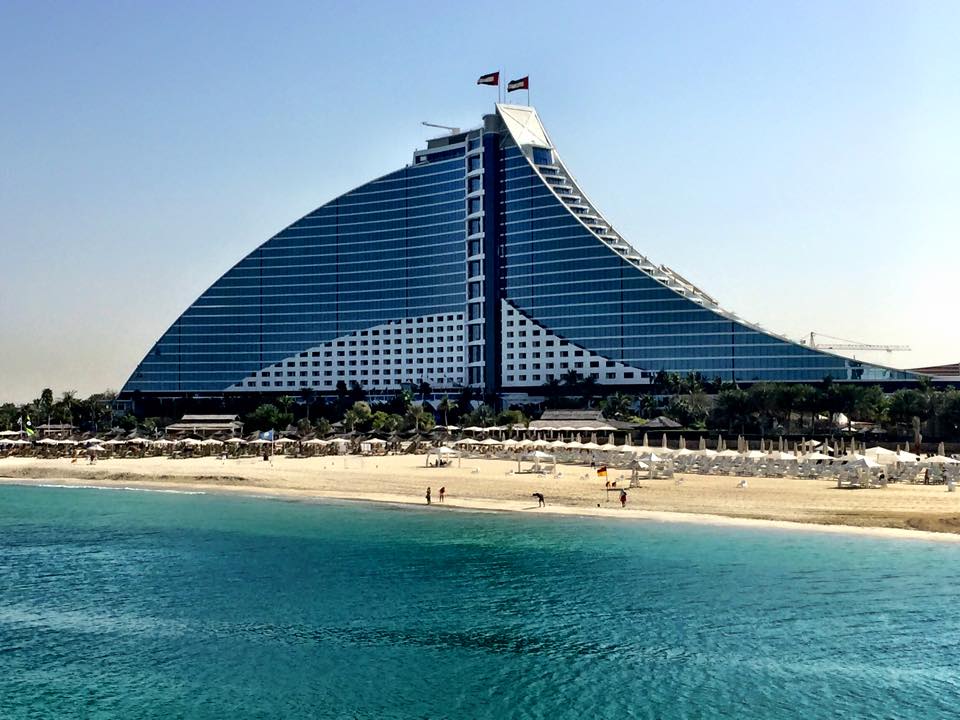 Get some more Dubai travel inspiration or search the latest flight prices to Dubai.