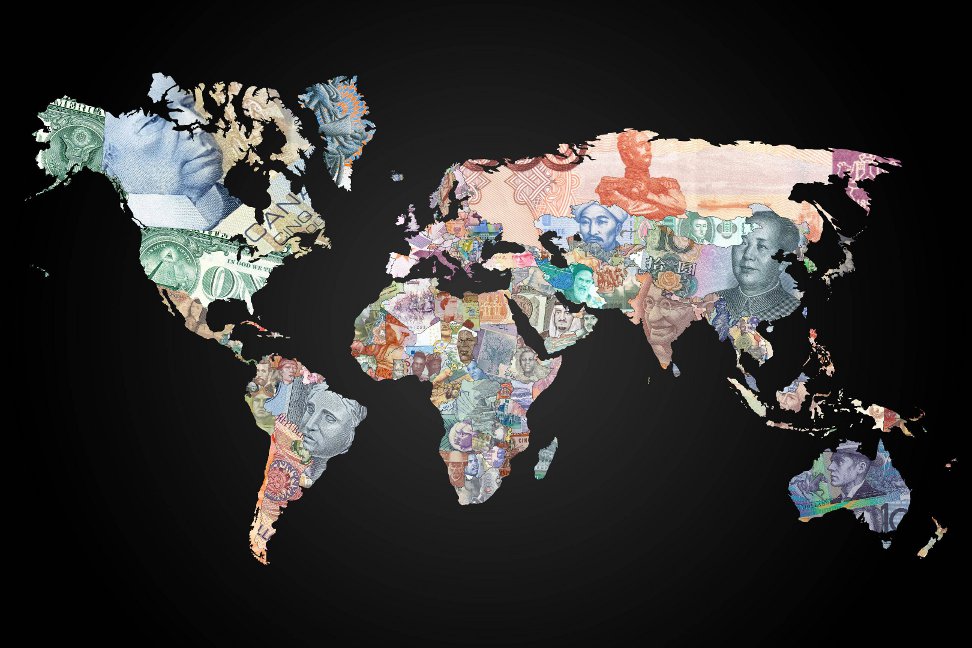 One thing I have noticed since Travelstart started expanding to multiple markets all over the world (10 currently, to be exact) is that everyone is hypercritical of their own countries. It doesn’t matter if you’re Nigerian, South African, Kenyan or even British or German, chances are you’ll think your country is worse off than everyone else in one way or another.

I recall an article I was reading about how the Chinese (with all their immensely fortunate predictions of eternal growth and world domination) fear that the end of their economic successes is nigh and are looking to buy citizenship in Europe to escape the inevitable collapse back home. No one is safe from pessimism, it seems. Granted, our fear of demise when looking at exchange rates is based on some facts: the Rand has fallen some 15% against the US Dollar, 26% against the Pound and 23% against the Euro in the last year. But what I found recently is that we are far from the worst off, and I’m not comparing ourselves to the likes of war ravaged Central African Republic or terrorist-haven Somalia. There are some pretty big economies out there with similar or worse performance vs the first world currencies.

Fellow BRICS pal and Football World Cup hosts Brazil have lost 35% vs the Dollar, 67% vs the Euro and 29% vs the British Pound over the past 12 months. The Economist cites protests, poor tax legislation and national debt at almost 70% of GDP, massive compared to SA’s less than 50%.

Another South American superstar now in the economic gutters is Argentina. This may seem surprising to many since Buenos Aires, dubbed “The Paris of the South,” bears little resemblance economically to its European nick-namesake. With a government often blamed for resting on the laurels of its predecessors just as much as ours is, they fare far worse on the currency markets. The Argentine Peso has lost a staggering 55% against the US Dollar in the past 12 months, 67% against the Euro and 71% against the Pound.

Another BRICS pal, although they’re in the dog box now, had seen huge weakening of its currency even before the latest invasion/liberation debacle. The Ruble lost 29% against the Pound while that’s not worse than SA, it has lost 16% against the Dollar and 24% against the Euro.

A massively popular destination for South Africans and millions of other tourists is likely to stay that way from an affordability standpoint. With protests and corruption scandals which make our local situation look positively Norwegian by comparison, it’s no wonder they’re in the same difficult position as us. The Turkish Lira has lost 22% against the Dollar in the last year and 32% and 34% against the Euro and Pound respectively.

South East Asia’s most populous nation and largest economy is no stranger to economic turbulence and as of late it’s been riding the same trough that we have. In the past 12 months it lost 25% against the Euro, 16% against the Dollar and 28% against the Pound.

Some developed countries are also suffering

While much of the developed world has suffered less than the countries listed above, there are a handful which have not had an entirely smooth ride. Over in the promised land for South Africans, the Australian Dollar has lost 13% against its US counterpart. If we expand the scope to 2 years, the Japanese Yen has lost over 21% and the Canadian Dollar over 12% against the US Dollar too. Now flip it around a bit and look at the US Dollar vs the British Pound and over the past 12 months the US Dollar has lost 15% of its value.

What I’m getting at is it’s all relative and before you turn to punch yourself in the nose as a South African, realise that we’re not alone in this ride and we’re most certainly not at the bottom of the exchange rate barrel!