With their own exceptional attractions and activities, it’s no wonder some cities of the world continue to draw travellers every year. While you’ll think of picturesque beaches, vibrant nightlife scenes, and the hustle and bustle of the city, did you know that many cities have either inspired music, or have even been mentioned in the lyrics of a song? Discover the amazing number of renditions that have featured leading tourist destinations of the world!

Here are five cities that inspired songs, so get ready to experience yet another side to these beautiful places! 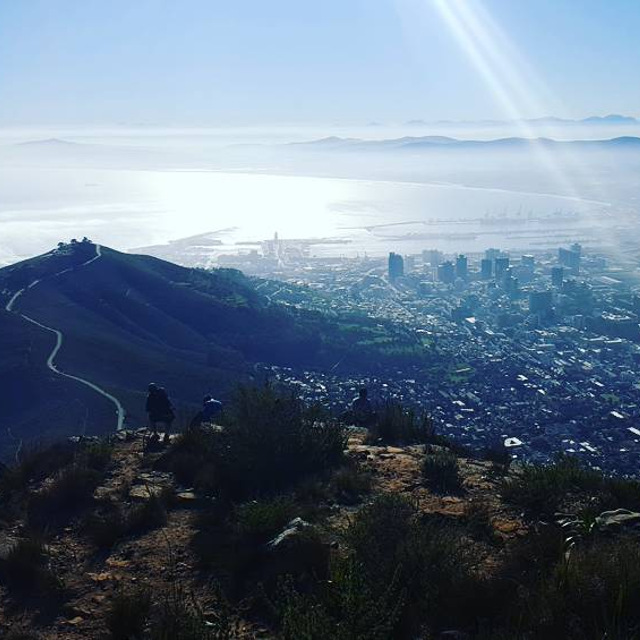 Cape Town is one of South Africa’s most popular destinations. Explore its wealth of historic architecture (such as the Castle of Good Hope), iconic natural landmarks (including Table Mountain), electric nightlife (that would be Long Street), and easy access to the other major attractions of the Western Cape.

Then there are the songs that the Mother City has inspired. They range from the decades-old to those that were released only a few years ago.

Translated from Afrikaans, this means ‘Lisa’s Piano’. Cape Town was mentioned once in this song, but so was Table Mountain! Check out the video to hear it for yourself!

Listen to the lyrics of this song and you’ll probably think it was inspired by a visit to the Mother City. Or perhaps it’s about a love story in Cape Town?

If you want more of the music scene in South Africa and abroad, visit the online radio station of Mutha FM! This global platform covers electronics, music, lifestyle, news and event reviews. You can listen to them anywhere in the world! 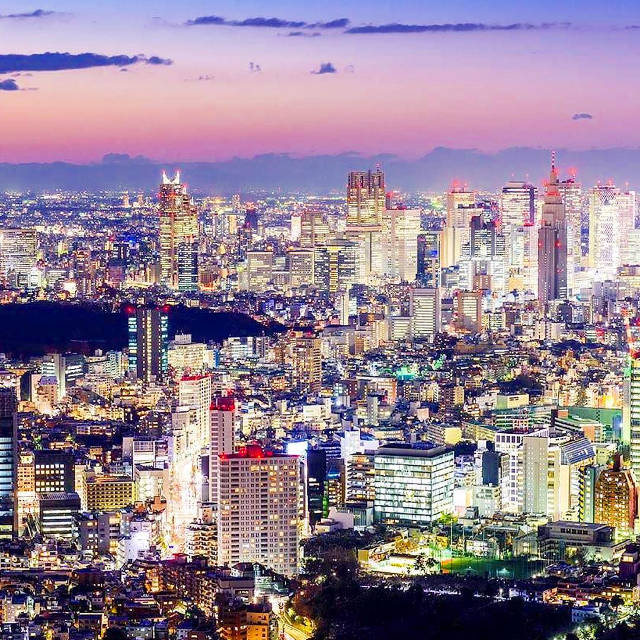 Immerse yourself in a scene where the past meets the present. Tokyo, Japan’s capital, is a bustling metropolis where you can find many technological wonders. For breath-taking sights, visit the Akihabara district, famous throughout the city for its huge selection of electronic shops and a lively and colourful environment. For the historical side of this city, visit architectural treasures, such as the elegant Meiji Shrine and the magnificent Sensoji Temple.

Thanks to its futuristic vibes, Tokyo has been inspiring songs since the 80s! Listen to two examples that showcase this city’s incredible energy.

The English rock band began putting this together back 1972 while in Rome, ahead of their tour in Japan. Listen to this story about a beautiful lady from the land of the rising sun.

This song was the Japan bonus track from 30 Seconds to Mars’s 2002 album. Like many of the other songs on this album, Anarchy in Tokyo highlights the idea of human struggle and the desire for escape, although Jared Leto emphasised that listeners can find their own meaning to this album. 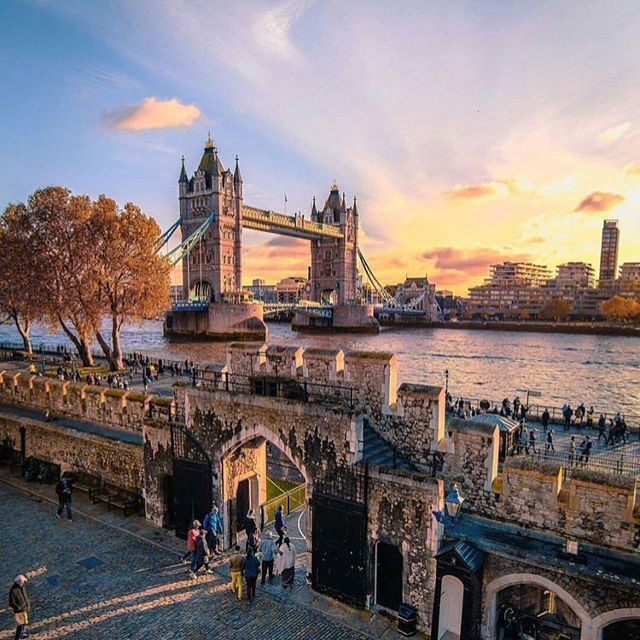 Visit the capital of the United Kingdom and discover its breath-taking architecture and cosmopolitan environment. London boasts amazing structures like the majestic Tower of London and the Tower Bridge. London has plenty of history too, with the still-present Buckingham Palace. Visit its many art galleries, and make sure to check out this destination’s vibrant theatre and entertainment scene. With this last feature of London, it should come as no surprise to learn that 100s of songs were released focusing on this city over many decades (we’ll just mention two!)

This punk song features an apocalyptic theme, detailing how the world could end. Many consider this to be the song that best defined the band, who had a reputation for embracing the spirit of punk rock, using their music to lash out against injustice and to rebel against order.

Adele claimed she wrote this song in just 10 minutes! Listen as she sings about London’s incredibly diverse social and environmental wonders. 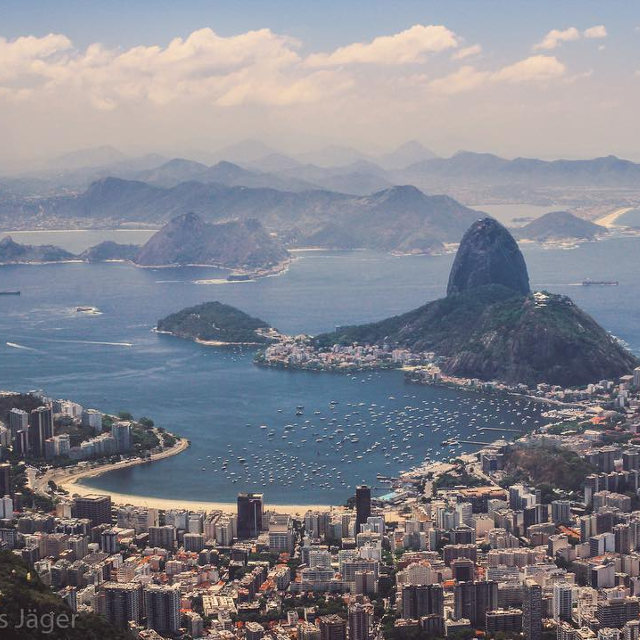 The coastal city of Rio de Janeiro may not be the capital of Brazil, but certainly is one of the most popular destinations in this South American nation. This sprawling metropolis is known above all for its exciting Carnaval festival. There’s more to this major Brazilian city, however. You could relax or have fun in the sun at the famous beaches of Copacabana and Ipanema. For stunning sights, go on tours around the tremendous Christ the Redeemer statue (sitting on top of Mount Corcovado) as well as cable cars up to the summit of the peak of Sugarloaf Mountain.

Rio de Janeiro has featured in numerous songs, most of them in the native Portuguese, but you’ll be sure to recognise these two!

Originally, this bossa nova song was released in Portuguese in 1962. Two years later, in a recording session of the song in New York, an idea came up to record the song in English. The singer, João Gilberto, had come with his wife, Astrud Gliberto, who turned out to be the only Brazilian in the studio who could speak English well. The inspiration for the song, Helô Pinheiro, was only 17 when songwriters Antônio Carlos Jobim and Vinicius de Moraes spotted her walking to the beach in Ipanema. Due to the song’s success, Pinheiro shot to fame, becoming a model and later a businesswoman.

Originally, this song was recorded by Richard Torrance in 1977. Randy Crawford and Joe Sample made their own rendition later in 1981. Listen to the lyrics and experience the sensation of spending the final days of a holiday in Rio de Janeiro. 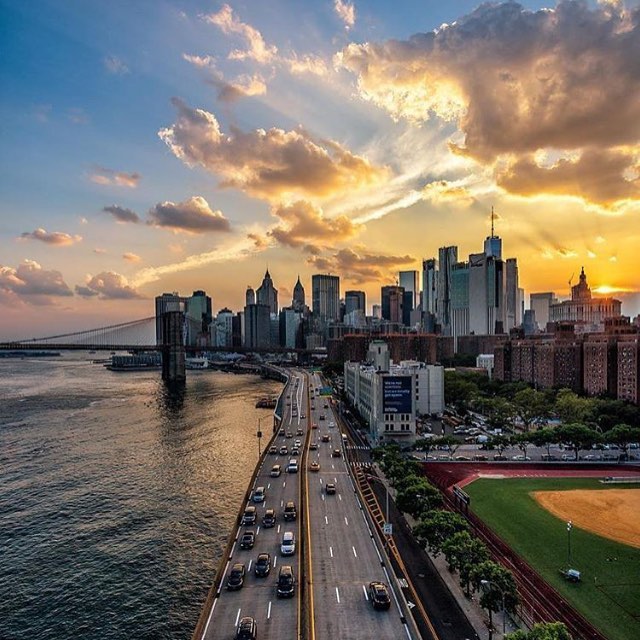 New York, ‘the city that never sleeps’, is one of the contenders for the USA’s most beautiful city. Make sure to visit the glittering Times Square and climb the towering Empire State Building. New York even offers you a break from the bustling urban scene with the charming natural beauty of Central Park. New York is one of the cities that inspired songs since the 1940s, but we’ve decided to mention just two of the most iconic.

While this is not the original*, it certainly became well-known due to the legendary music career of Frank Sinatra. This song clearly captured the spirit of the locals of New York, who clearly see it as a place full of opportunities.

*  This would be the rendition done by Liza Minnelli for Martin Scorsese’s 1977 movie: New York, New York.

For a more current take on the soul of New York, listen to this track. Many consider it to be the actual update to Sinatra’s anthem. Clearly, New York is the “concrete jungle where dreams are made of”.

Are there any other cities that inspired songs you can think of? Comment below!