Given that 2014 was a year fraught with air disasters, does it make sense to swear off flying? Statistically, no. In the unlikely event you are involved in a plane crash the chances of actually dying as a result of it are extremely small. As James Ball of the Guardian points out, “of the 32 million airline departures in 2013… only one in 3,000,000 was fatal”. Even if the worst occurs, a National Safety Transportational Study found that 95.7% of passengers will survive the crash.

It’s very tricky to quantify risk as was proved by Mashable’s declaration last week that more people have died this year from selfie-related accidents than from shark attacks, and as Forbes points out you can’t compare the two as many more people take selfies everyday than people are exposed to sharks. So this all really depends on where you are located and what activities you do the most. Frequent flyers will carry a higher risk but considering there are usually far fewer than 1000 fatalities worldwide from aviation disasters per year, that risk is negligible.

Taking into account that the odds of dying in a plane crash are statistically 1 in 11 million, here are 6 things MORE likely to result in your untimely demise: 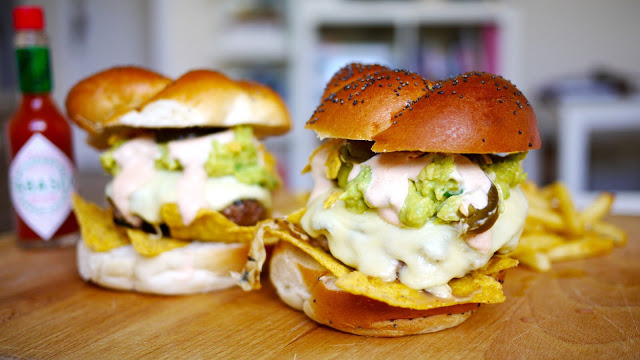 You have a 1 in 3 million chance of dying from food poisoning, so you’re more likely to die from the plane food than an aviation crash. 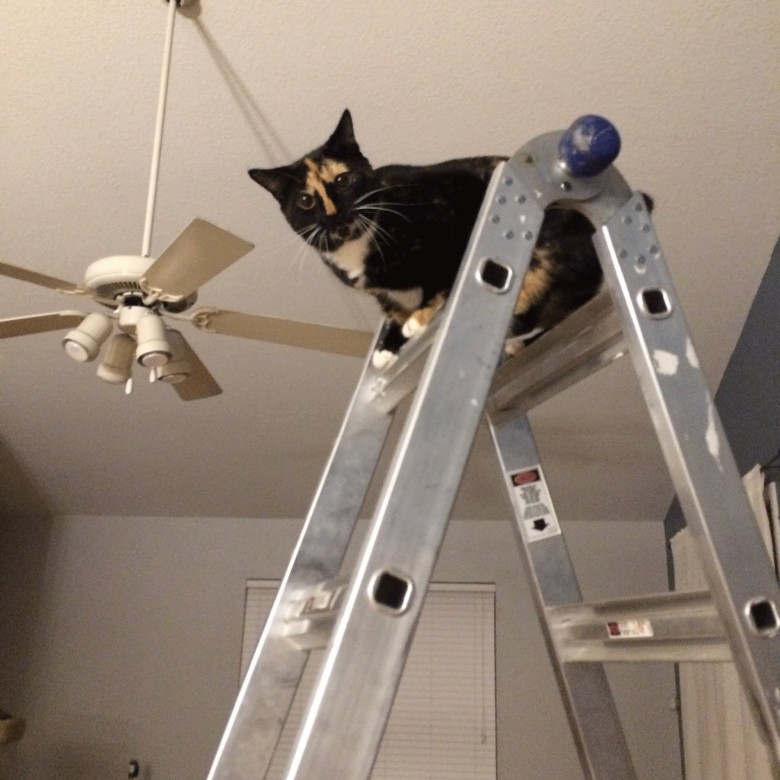 You have a 1 in 2,3 million chance of being killed by a falling ladder! Who knew DIY could be so hazardous. 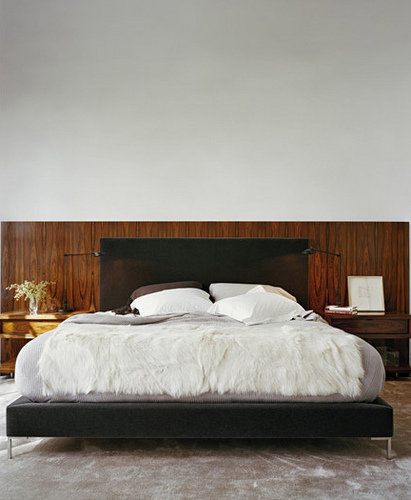 Your bed is not your friend. Next time you have a nap remember there is a 1 in 2 million chance of dying from falling off a bed or chair! 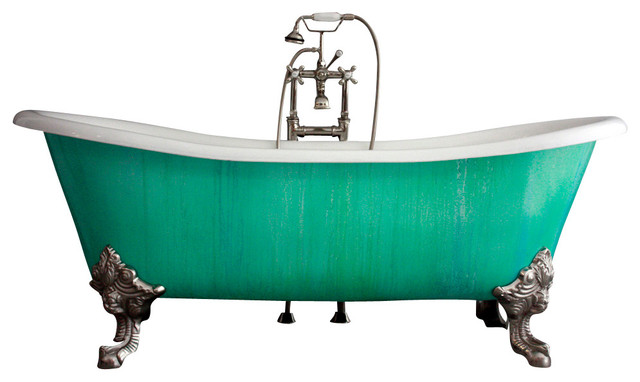 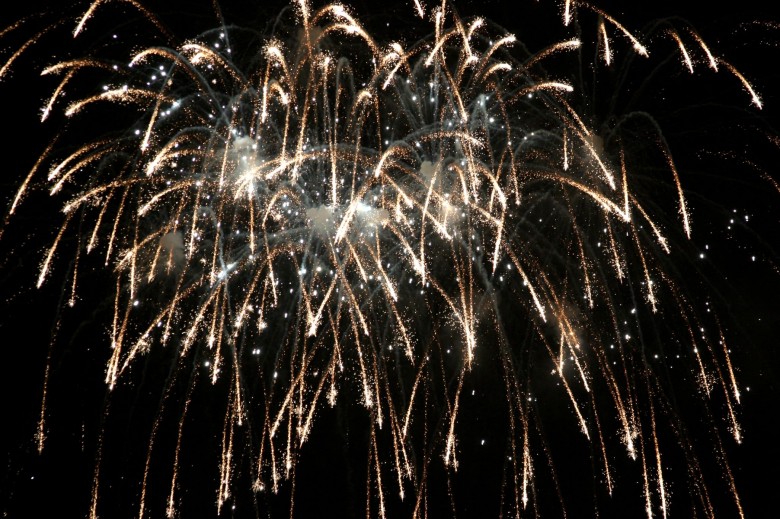 Considering they are pretty explosive you won’t be surprised to learn that there is a 1 in 615,488 chance of death from fireworks.

Lightning is far more dangerous than flying with a 1 in 136,011 chance of death by lightning.

So go ahead and book that ticket for Mauritius, safe in the knowledge that your only worries are whether your bed in the hotel has it in for you.