Last year I wrote a piece about my experience of booking with Airbnb and shared some tips on how to be prepared. Well, I’m back from my trip and I thought I would share my experiences of this.

Let’s do this backwards and start with what was not nice. To be honest, very little was not nice and Airbnb seems to do a fairly good job of vetting the hosts. It could be that I was in and around San Francisco, the home of Airbnb’s head office, which meant that almost all places had official Airbnb-taken photos, but this really helped prepare my expectations appropriately. The place looked pretty much exactly as it did in the pictures, if a tiny bit smaller than I expected.

What I wasn’t prepared for though, was just how many people were staying in the house. The description the hosts had put up was around themselves as a couple as well as a brief elution to their friend(s)/house mate(s) – it wasn’t clear how many people lived there, but my assumption was perhaps one or two other people. It turned out that there were in fact 10-12 people at one point living in the house, one on the couch in the living room and others in various other rooms in the house. While everyone was pretty considerate and my hosts seemed to have done a great job at vetting their guests, the number of people living there created a different atmosphere to what I was after.

We’d picked a place where we had hoped would have been hosted by locals, who could give us great pointers about the city, instead our hosts spent only a portion of their time at the house we were staying in and didn’t know the area extremely well as their main residence was elsewhere, in another town. So our hopes of getting that insider feel for the city were dashed.

With the above-mentioned place, like I said, the other guests and the hosts were super friendly, courteous and considerate, I really couldn’t fault them on that. So, true to their bio on Airbnb, they did not disappoint.

The next place we stayed at in Rio Del Mar was a true gem! The reviews were outstanding and as it turns out, very accurate too. We had an entire apartment downstairs from the main house to ourselves with a lush garden complete with visiting hummingbirds, squirrels and blue jays!

Our host had stocked the fridge and pantry with an amazing array of nibbles and even took the time to email us before hand to check out dietary requirements. There was a complimentary bottle of wine thrown in and she provided us great tips on where to eat and go wine-tasting too.

Would I use it again?

In a heartbeat, yes, I would do it again! The good times far outweighed the bad. If you’re someone who’s keen on living like a local and meeting new people who are not tourists, go for it!

And in closing, here are a few snaps from a spot I stayed at in Aptos, California: 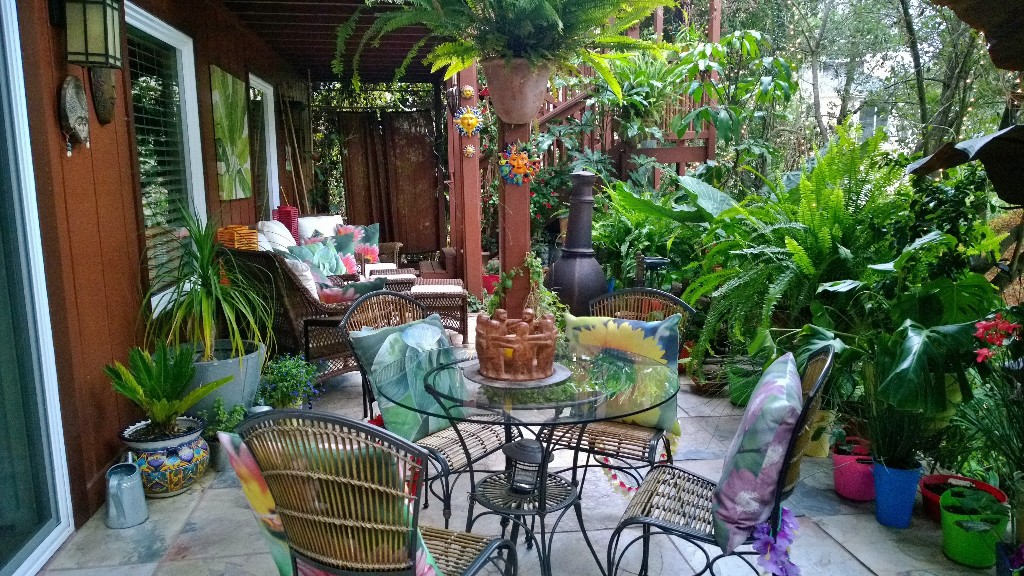 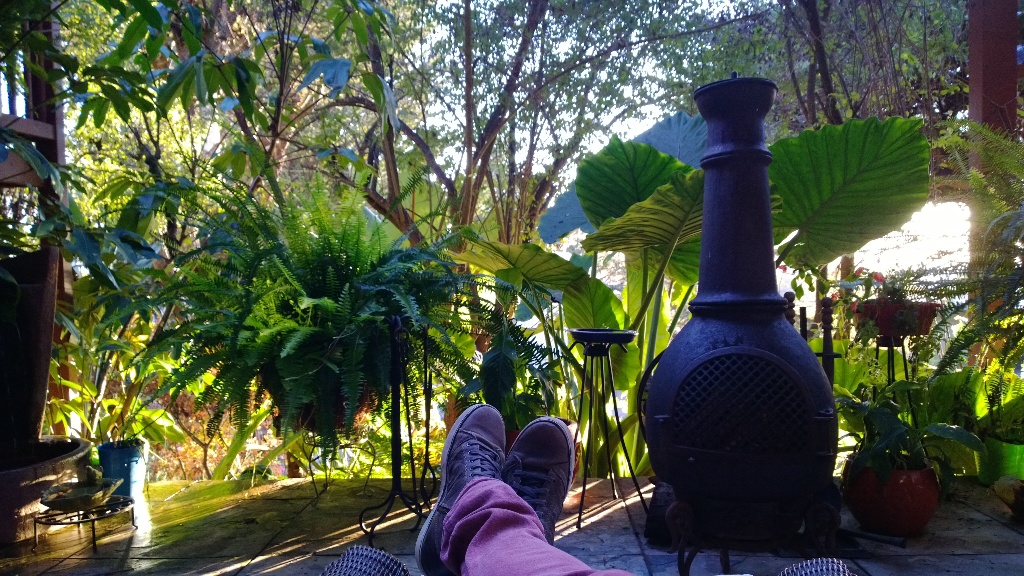 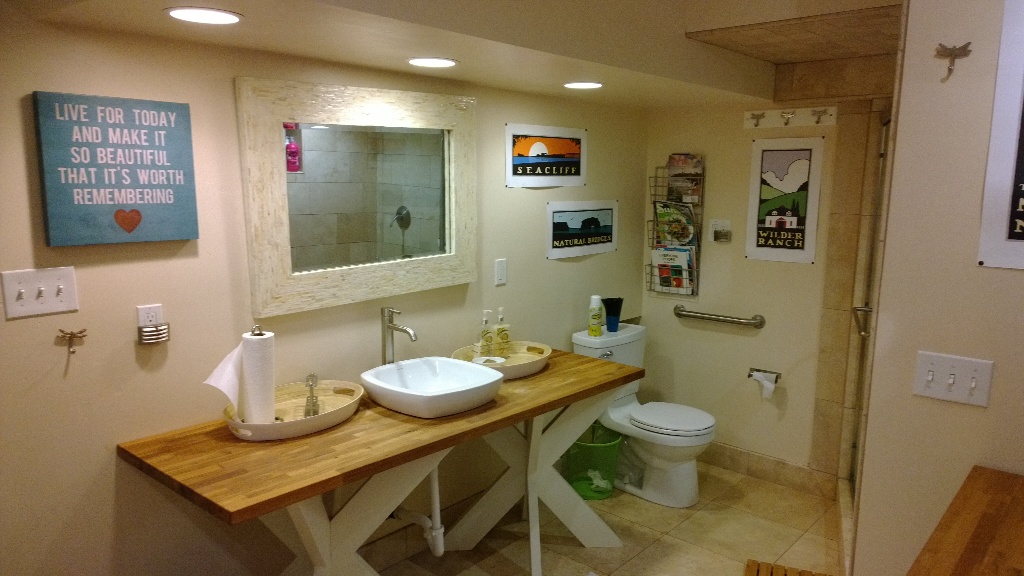 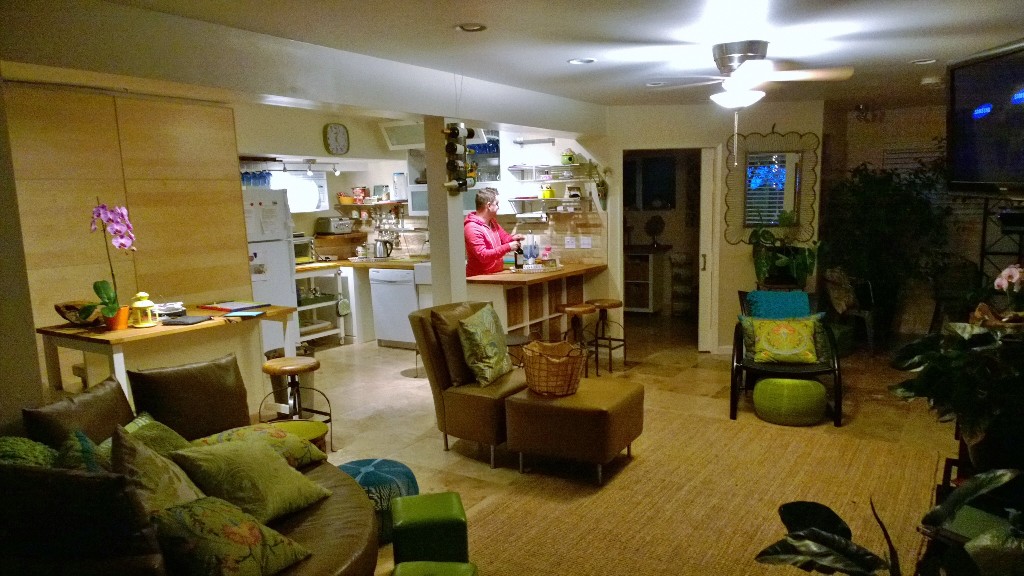 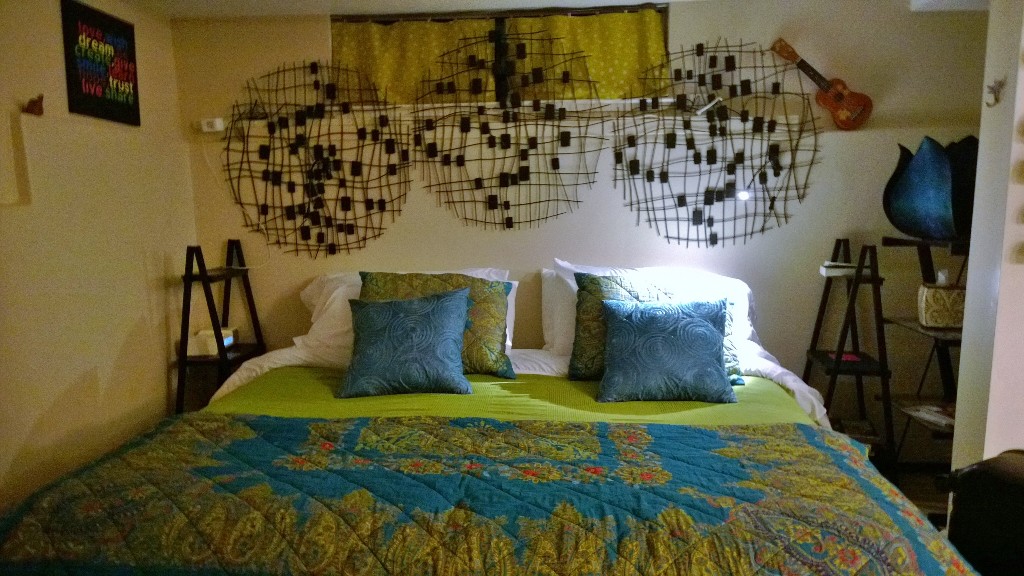 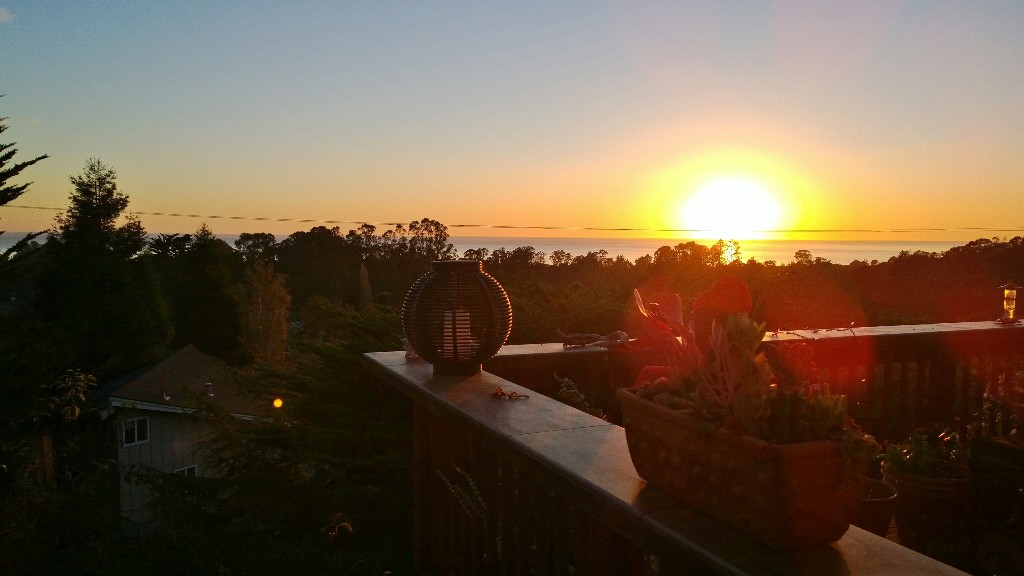