Don’t miss out on these fun and affordable events happening in April around the country. April brings with it gentle showers and all the excitement and silliness of April Fools’. Whether you love music, art, wine or hiking we’ve got you covered with activities that are easy on the pocket.

Attend one of the world’s best festivals, the International Jazz Festival, Capetown – 1 & 2 April 2016 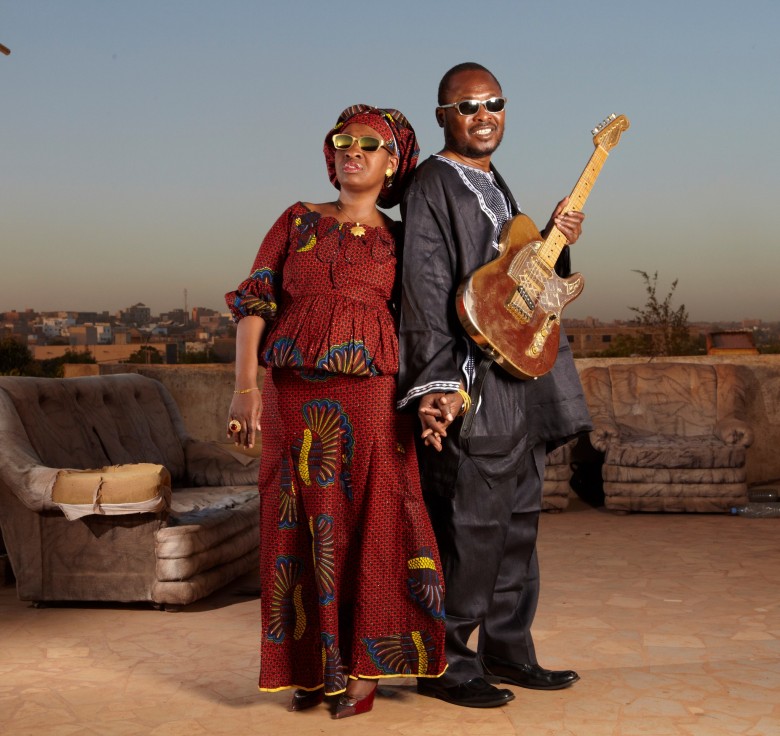 Courtesy of Andy Hall via The Amadou and Mariam Facebook Page

Voted as one of the world’s best festivals you’ll be doing yourself a favour by checking out this acclaimed 2-day event taking place at CCICC. This year features a string of high-profile names including the Grammy-nominated Malian musician duo Amadou & Mariam.
There are currently Day passes still available but the weekend passes are sold out. R590 a day pass. Buy tickets from Checkers and online on Computicket. 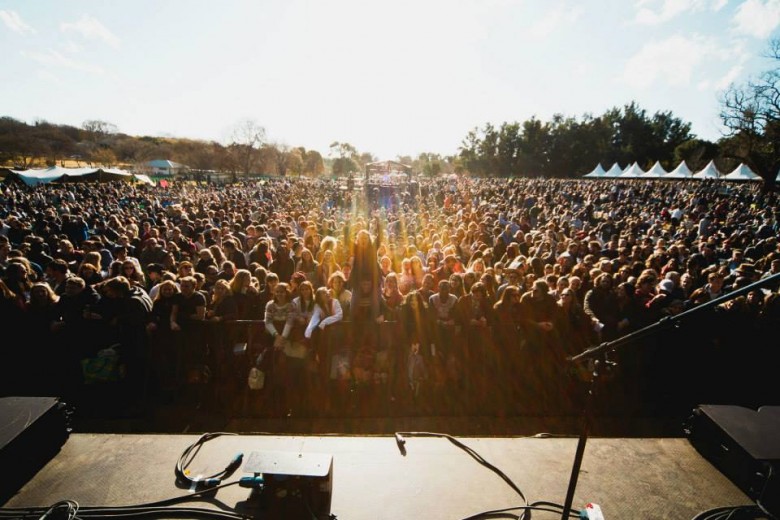 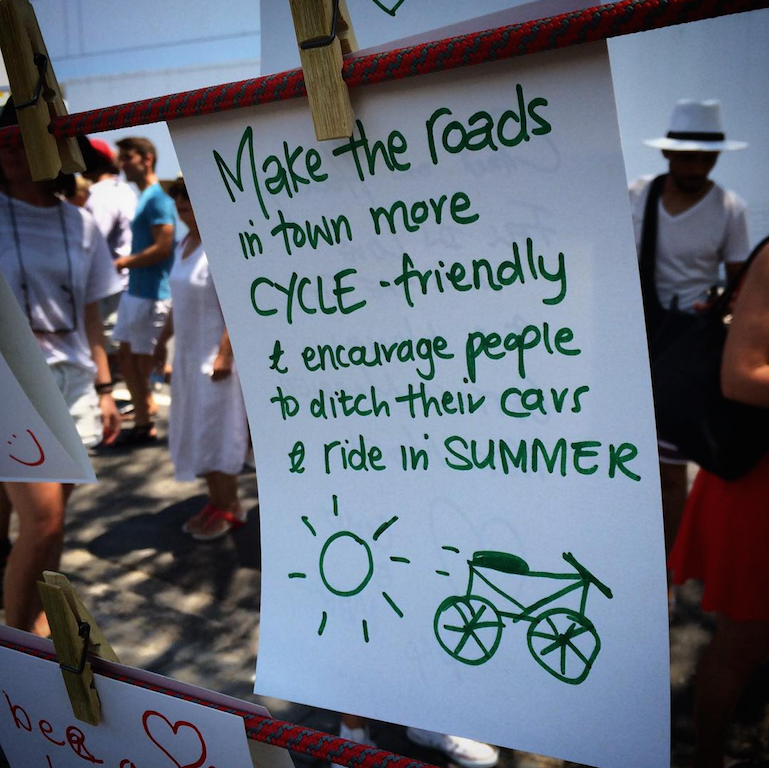 Patricia de Lille writes that this “Sunday Capetonians are invited to try other modes of transport and experience a vibrant city neighbourhood in a different way.” Based on the successful Bree Street event, Capetonians and visitors are encouraged to experience their streets from a new perspective. This Sunday Merrydale Avenue in Mitchell’s Plane will be closed off from motorised traffic. Open Streets aims to connect communities through healthy recreation, creative expression, local economic activity and alternative forms of transport. And it’s completely free! 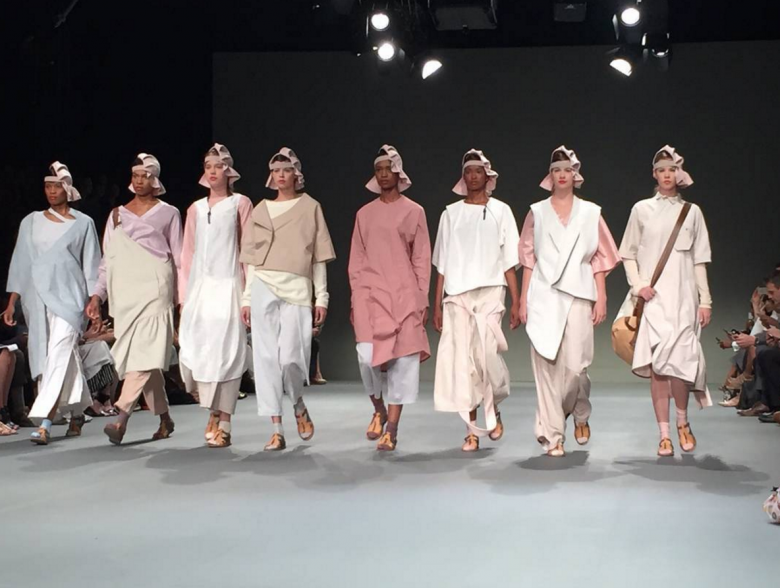 SA’s phenomenal fashion industry is growing from strength to strength. Catch up with the glam squad in the front row at Fashion Week 2016, held at Hyde Park Corner. Get tickets here before they’re sold out. R100 – R175 a ticket. 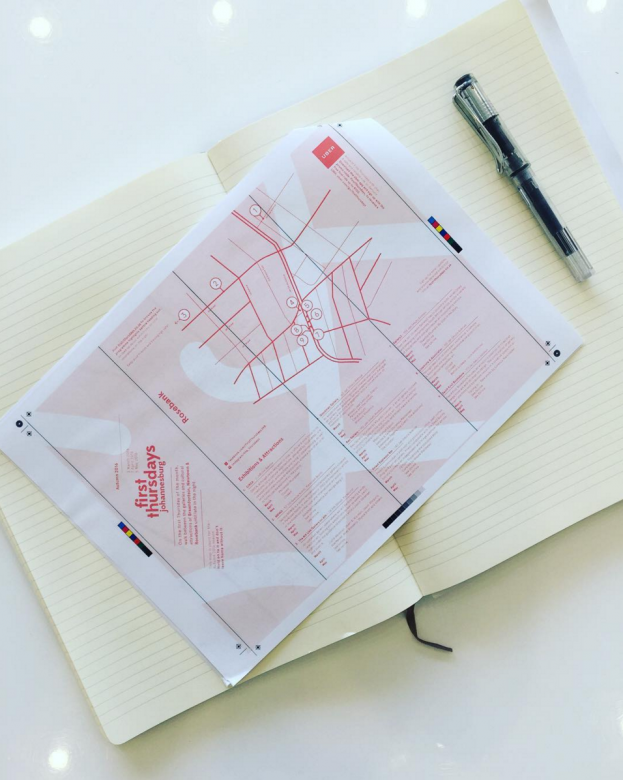 The First Thursdays movement is taking over in Johannesburg too, encouraging people to explore art galleries on foot every first Thursday of the month. Braamfontein makes sense with its vibrant art and food scene. Cost: free.

Wine-making and beard-growing may seem like strange bedfellows but when you think about it both the vineyards and impressive beards require cultivating and during harvest there is no time for a winemaker to spend on their appearance. Celebrate the flourishing wineries in laid back Bot Rivier on a fun weekend escape from the city. Sebastian Beaumont, proprietor and winemaker at Beaumont Wines says, “Bot River ranks amongst the most exciting Winelands destinations, having defiantly maintained our own distinct, laid-back identity. We invite everyone to come and celebrate with our winemakers as we flaunt our whiskers and wines.” Not to be missed is the Baard Paartie taking place on the Saturday night at Barton Vineyards where you’ll be able to taste the young wines from the 2016 vintage, straight from the barrel, all this is followed by a famous Botriviera dinner and the much-anticipated Beard competition.
This is what you have to look forward to:
Friday 15 April, 18h00 at R180 per person – Weekend warm-up at Honingklip which includes artisanal “beer from a barrel” and home-made pork sausages.
Saturday 16 April, 10h30 at R350 per person – Best of Botrivier tasting which includes tastings and a light lunch.

Get your tickets here. 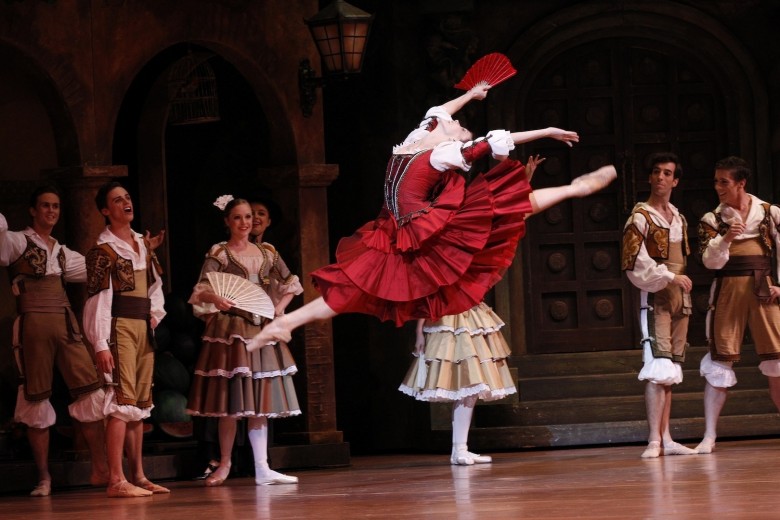 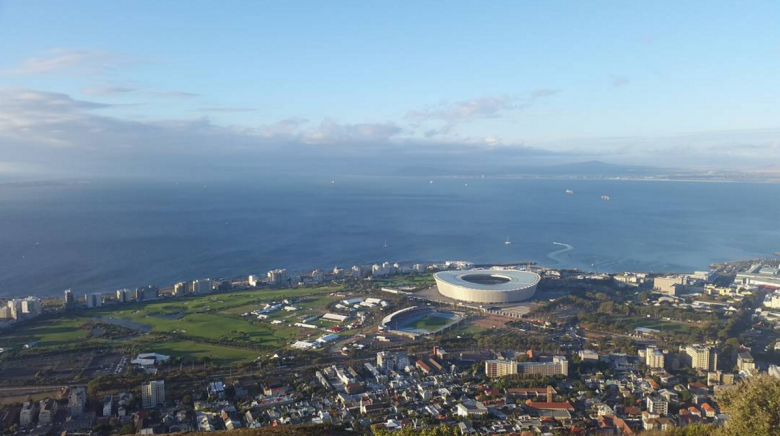 This picturesque run and fun walk is the perfect mother-daughter activity which covers the area around the V & A, sweeps along the promenade to Bantry Bay and ends at the Cape Town Stadium. You’re in good company with a whopping 24 000 other participants. You can choose from a relaxing but respectable 5km run or the 10km. The charity benefitting this year is Operation Smile South Africa. Tickets cost R80 per person and you have until the 3 April to buy them. Get them from select SPARs. 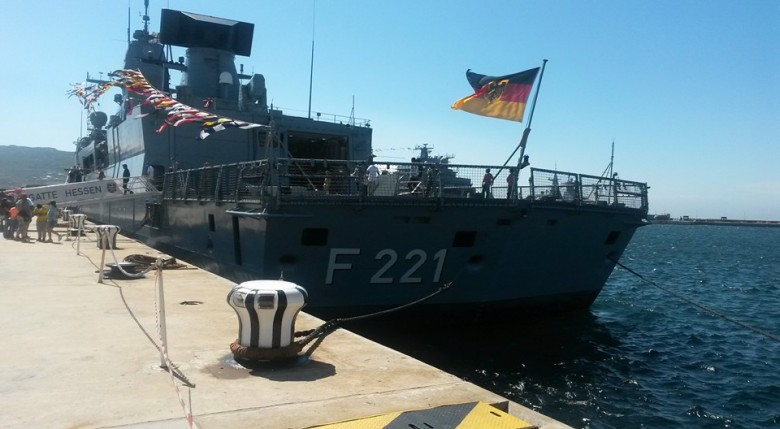 Courtesy of Elizabeth Chimani via SA Navy Festival on Facebook

This wildly popular festival celebrates all things nautical. 80 000 – 120 000 visitors are expected, the public is permitted to visit the ships and submarines, their will be a marching band, choir and various presentations including an anti Piracy demonstration and helicopter show. People can relax in the tea garden and stroll around picturesque Simon’s Town. You can buy a ticket on the day at the event. 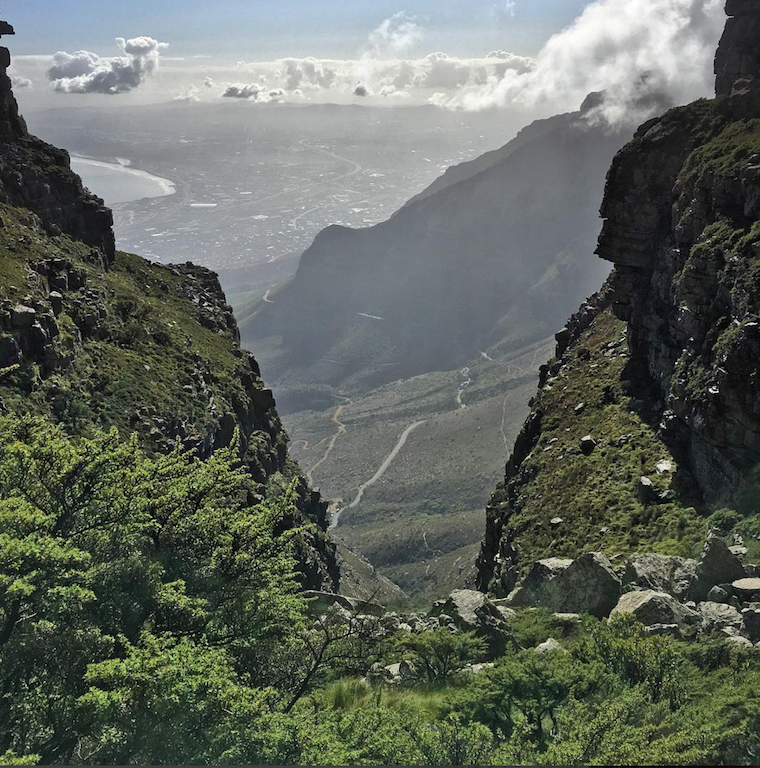 And now for the craziest fitness and charity event on the calendar! 200 athletes compete for charity by summiting steep Platteklip Gorge as many times consecutively as time allows. Entries are limited to 200 runners. The entry is free, all you are require to do is raise a minimum of R2000 for the nominated charity. Become a runner here. 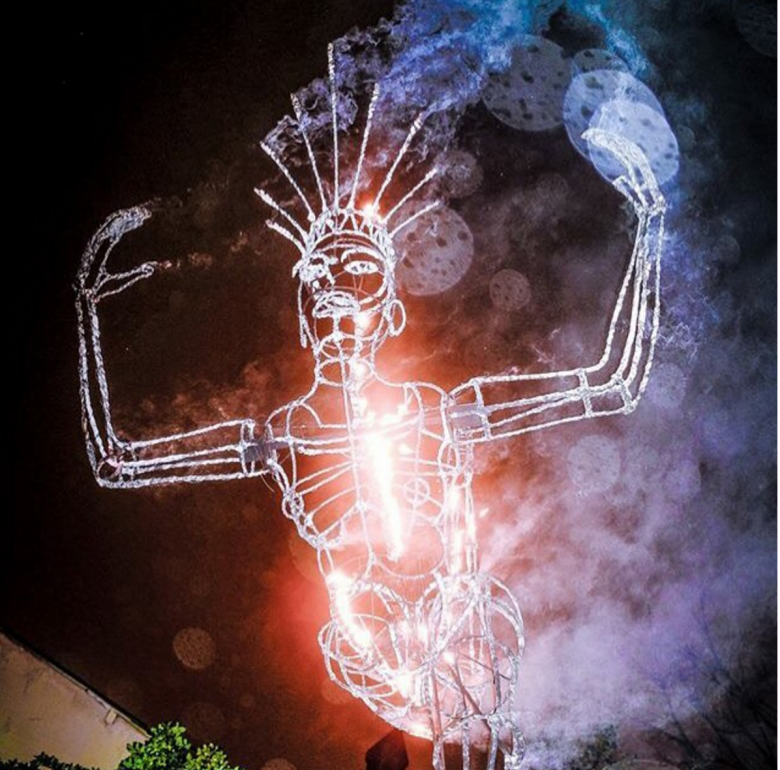 Set in the dusty, beautiful Tankwa desert in the Karoo this festival of art and music is a smaller version of the Burning Man festival in the Nevada desert. Go for the astounding stars in the clear sky and incredible artwork. This year’s theme is literally “X”. Price: R1122. Tickets are sold out at this point but you can put yourself on the waiting list.

Culture fix at Suidoosterfees, 27 April – 2 May 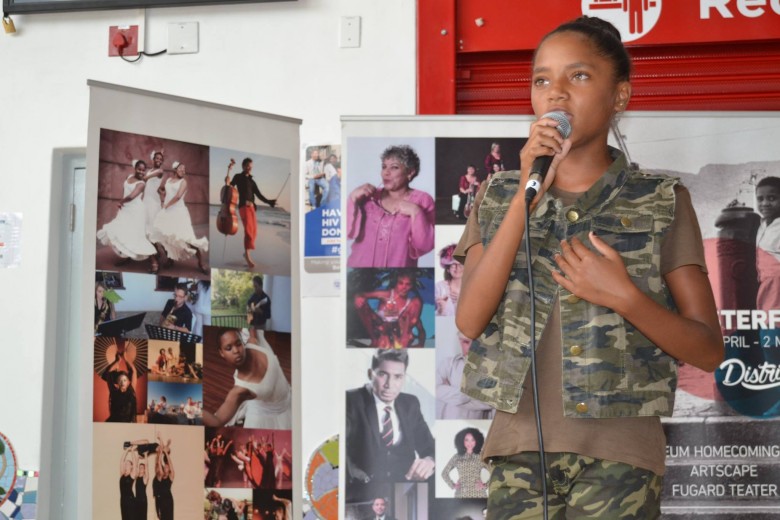 This multimedia festival celebrates Cape Heritage and culture with music, dance, comedy and theatre at a variety of venues. Look forward to performances by musician Emo Adams, comedian Riaad Moosa and many others. Tickets various prices, available on Computicket. 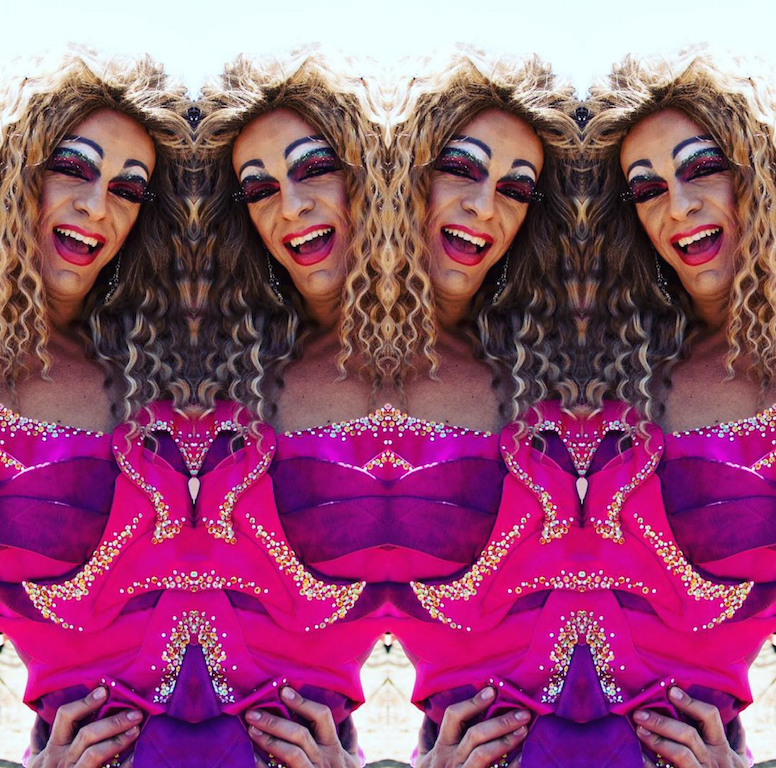 Celebrate pride in beautiful Knysna at the Pink Loerie Mardi Gras Festival. Gorgeous costumes and parades, sequins and tulle, but on top of that this year, to celebrate 16 years of the festival the mayor of Knysna will be officiating Africa’s first mass same sex wedding. Buy tickets to the events here. From R55 a ticket. 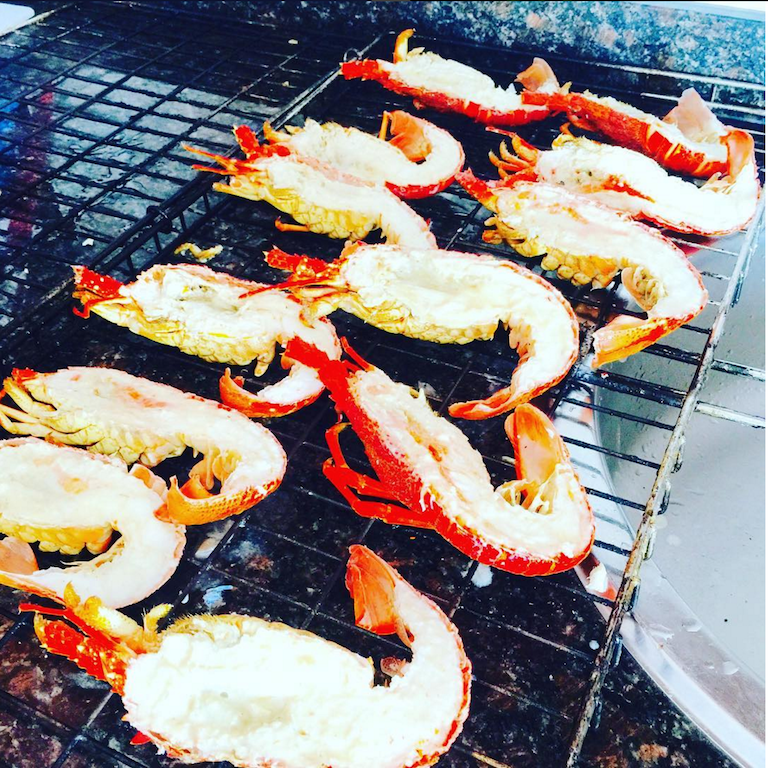 More suggestions of fun things to do in April? We’d love to hear them in the comments below.