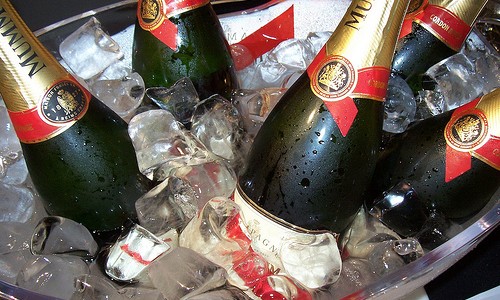 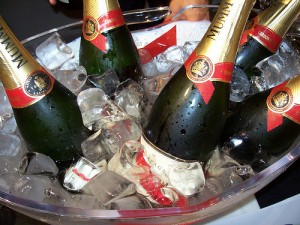 As exciting as it sounds to join the infamous Mile High Club, I personally don’t think it’s the most romantic of places to get down to business. You have to work your way around barely reclining airline seats, obstructing armrests, tables that seem to mysteriously unfold on their own. And all of that under the watchful eye of nosey fellow passengers and flight crew who applaud your newly acquired membership at the ‘moment suprème’. The on-board lavatories aren’t much very mood enhancing either. Have you seen the state of those after a transatlantic red eye? And not to mention that flushing suction from the loo itself. God knows what could disappear through that. Thanks, but no thanks.

That is what one American pilot must have thought when he started his own Mile High Club tourism business in Down Under. Well, actually he claims the business started as a joke. He said that when he was loading a mattress onto his plane one day in order to transport a patient to a hospital, that he told an inquisitive passer-by that the mattress was for a couple who wanted to join the Mile High Club. This somehow got out to the local media and Chuck Mc Elwee continued the joke. He even took pictures of a couple posing in front of his aircraft and then claimed they were two very satisfied customers!

This publicity stunt resulted in a very high number of requests from couples who wanted to give their romantic life a little boost and voila, Chuck’s Mile High Club was a fact. And very lucrative I might add. Last year Mc Elwee flew a total of 314 couples to cloud nine for the price of 650 Aussie dollars a pop. This includes champagne and chocolates. A very reasonable price for a romantic roll in the sky.

Potential customers should bear in mind though that the cabin where the love making is to take place and the ‘cockpit’ are only separated by a flimsy curtain. However that doesn’t seem to faze some customers. One 70-year old lady has returned three times with three different younger men.  Now that’s what I call a frequent f…r!