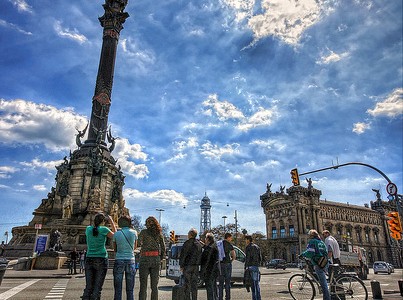 Springtime in Barcelona has never looked so attractive with this incredible holiday package to Spain’s second largest city. Say Buenos días in the land of the setting sun for just R8950 per person (no hidden costs)! With this 2012 Barcelona holiday deal you get:

This Barcelona holiday package is valid for travel between 12th and 31st May 2012 and you can book it right now through Travelstart. 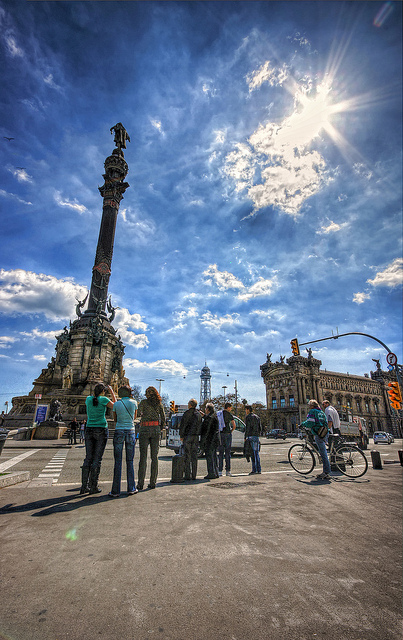 If you’re looking to experience all this vibrant Spanish city has to offer then this central Barcelona hotel is ideal. The Hotel Teatre Auditori is directly opposite the spectacular National Theatre of Catalonia and the L’Auditori, as well as being very close to the Sagrada Familia and the Monumental bull ring – two of Barcelona’s most sought after attractions.

The hotel itself is a modern abode in the Eixample district – an important cultural and commercial hub in the city. Many of Barcelona’s attractions and central business hubs are easily accessible on foot and the entire area is serviced by an efficient network of metro railways, buses and trams.

See Trip Advisor reviews of the Hotel Teatre Auditori and check out the video below which gives you a feel for this modern Barcelona hotel.

The first thing you should know about Barcelona is that the city is football mad. A Google search for “Barcelona” turns up FC Barcelona’s website in the number 1 position – above the Wikipedia result! –  Modern proof that the city is something of a Mecca for every football fan.

If football just isn’t your cup of English tea then don’t worry, you can happily immerse yourself in all the other sights, sounds and smells of Barcelona.

With 5 days in Barcelona, I thought it fitting to find 5 of the city’s best attractions. Don’t feel the pressure to see all of them, as it’s often the out-of-the-way places down an alley that provide the most memorable moments of your trip. Plus the Travelstart holiday package to Barcelona offers you a complimentary 1 day bus sightseeing tour.

Not far from the Hotel Teatre Auditori is the Sagrada Familia or Church of the Sacred Family. Built in 1882, today the Sagrada Familia is a World Heritage Site that attracts people from all over the world for its breathtaking Gothic architecture. Can you believe that construction is still not complete on this iconic Roman Catholic Church? It’s a must see on your trip to Barcelona and you can purchase tickets online. Get there early! 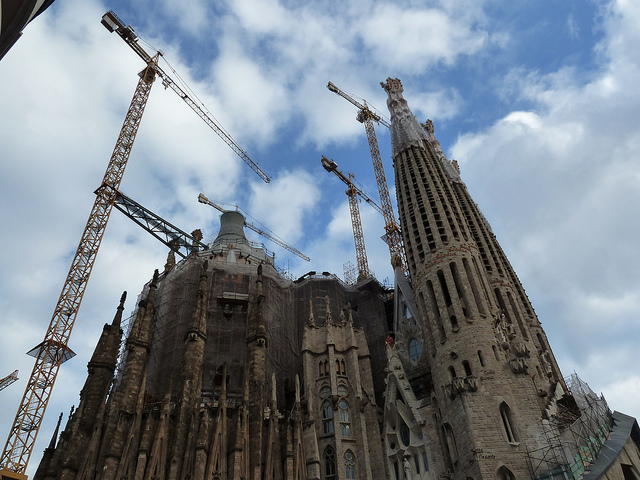 Another World Heritage Site, Parc Güell, or Guell Park is an inner city garden built by prominent Spanish architect Anton Gaudi in 1914. With amazing stone structures and Gaudi’s dragon fountain at the entrance, Guell Park is so much more than just a place to stroll. If you arrive and it’s packed then walk to the top for fantastic views of the sea and the city. The house where Gaudi lived is situated in the park and has been converted into a museum which you can visit.

Camp Nou is the home of FC Barcelona and one hundred thousand other Barca football fans. It’s a spectacular Barcelona attraction with lots to see in the surrounding area including an indoor sports arena with an ice rink and the FC Barcelona Museum. Camp Nou is Europe’s largest stadium.

One of the world’s finest science museums, CosmoCaixa opened in its doors in 2005 and has been wowing visitors ever since. Walk through a rainforest, explore the galaxy at the planetarium and interact with the displays in this modern, 50 000 square metre museum. 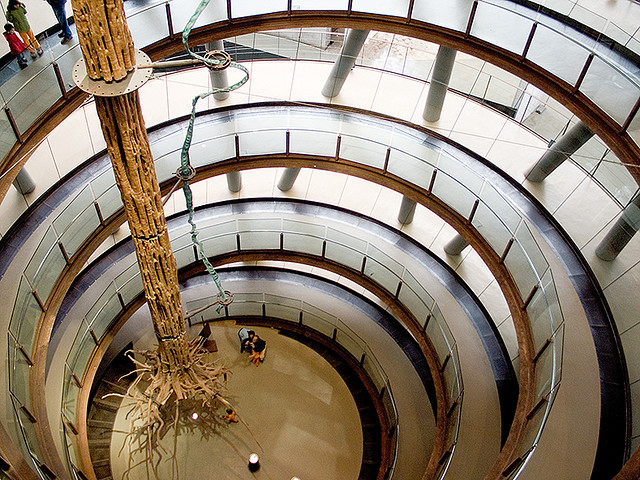 Your children will love the Barcelona Aquarium just as much as you. It’s one of the biggest aquariums in the world and you can go into a tunnel under the water while the sharks swim right over your head!

2012 is sounding like the right time to visit Barcelona. Book your Barcelona holiday package now.