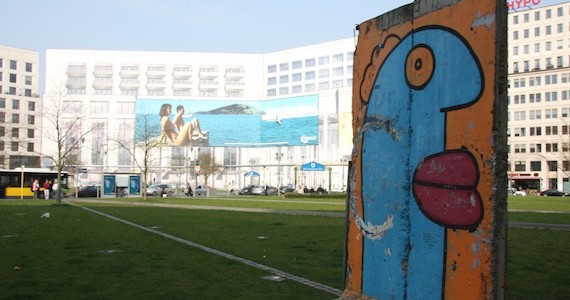 Last spring my wife and I travelled to Berlin for a few days. We had no definite plans and catching up with friends, checking out the historic sights and finding some good eats were the order of the day. Berlin didn’t disappoint, and we spent a perfect week cycling through the city, taking in the architecture, the mix of cultures and tasting the local fare from some of the city’s renowned currywurst stands! 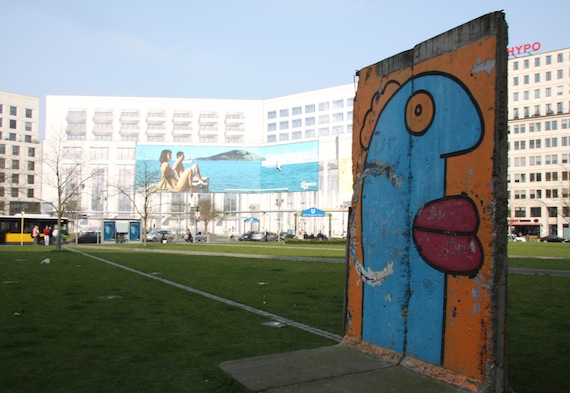 We stayed with friends in Friedrichshain just over the Boxhagener Platz which is well known for its Sunday flea market (if you like rummaging – it’s recommended, especially before a big Berlin-style breakfast). The area was previously in East Berlin and boasts some impressively wide avenues, like Stallinallee, which are flanked by the soviet era “workers’ palaces”. Nowadays, the neighbourhood is populated by trendy clubs, bars and cafes – not a bad place to be. From this base, we explored the city on bikes which was a pleasure thanks to good cycle lanes, plenty of bike parking and very few hills to ascend. 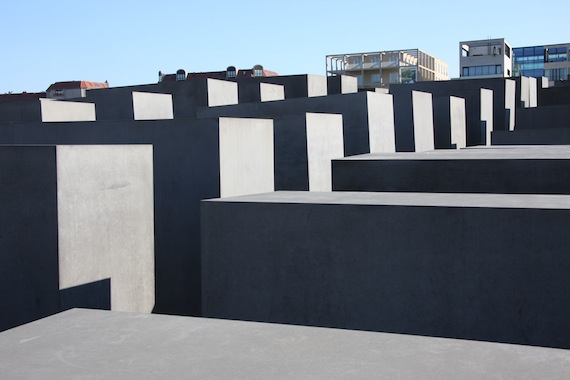 Berlin is full of things to see and during our week’s stay we only scratched the surface. We ambled through Berlin’s Museumsinsel, an ensemble of five museums built on a small island on the Spree River, climbed to the top of the Reichstag, took too many photos of the Fernsehturm, a television transmitter which stands high above the city, followed the Berlin Wall and got lost in Peter Eisenman’s Holocaust memorial… If you have a chance, it’s worthwhile to spend some time discovering remnants of the past in the city. For example, the lost Spreepark, an abandoned amusement park hidden in the Treptower Park, which borders the Spree River and is great destination for an afternoon beer and /or nap, or the closed Tempelhoff Airport and its gigantic buildings which now sit empty, as well as the countless monuments and statues that are just round the next alleyway. 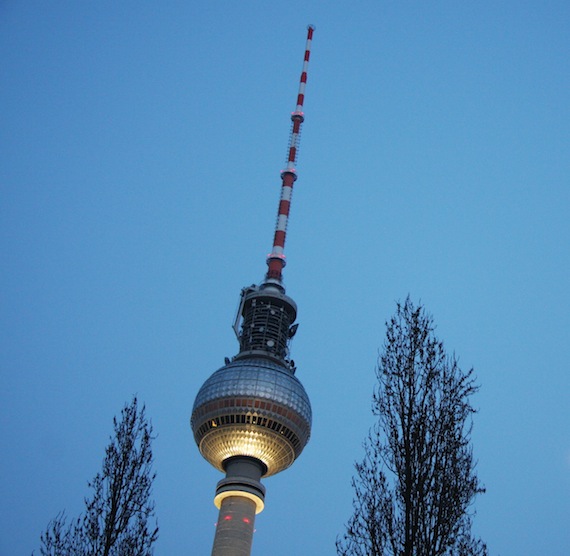 The highlight of the trip was definitely hunting for the perfect currywurst but, caught up in the culinary excitement, we completely forgot to take any pictures of any wurst. I had heard of the dish, which is basically sausage (wurst) steamed and then fried, served with tomato sauce and a sprinkling of curry powder. Apparently the secret is in the mix of vinegar and spices in the tomato sauce and not, in fact, the curry powder. Our friends recommended that we head to the traditional Konnopke’s Imbiss which is a little stand underneath a tube station. We soon discovered that everyone has their favourite and the hunt for the perfect currywurst began. We tried the iconic Curry 36, the organic Witty’s, the locally sourced Fritz & Co. and a few other less notable offerings. We got to be experts, trying the two variants with & without skin on the sausage (apparently “with” is more popular in West Berlin and “without” in the East) and the “scharf” version with extra cayenne pepper. The organic Witty’s near the KDW,  a popular department store, was my favourite with Curry 36 a close second, at least until our next visit to Berlin.