If you’re looking for someone new to follow on Twitter then you should check out @Cmdr_Hadfield. He’s the self-described Canadian Astronaut, currently living in space aboard ISS as Flight Engineer on Expedition 34, soon to be Commander of Expedition 35.

Weightlessness is a constant delight – we’re able to fly. Makes me smile. twitter.com/Cmdr_Hadfield/… 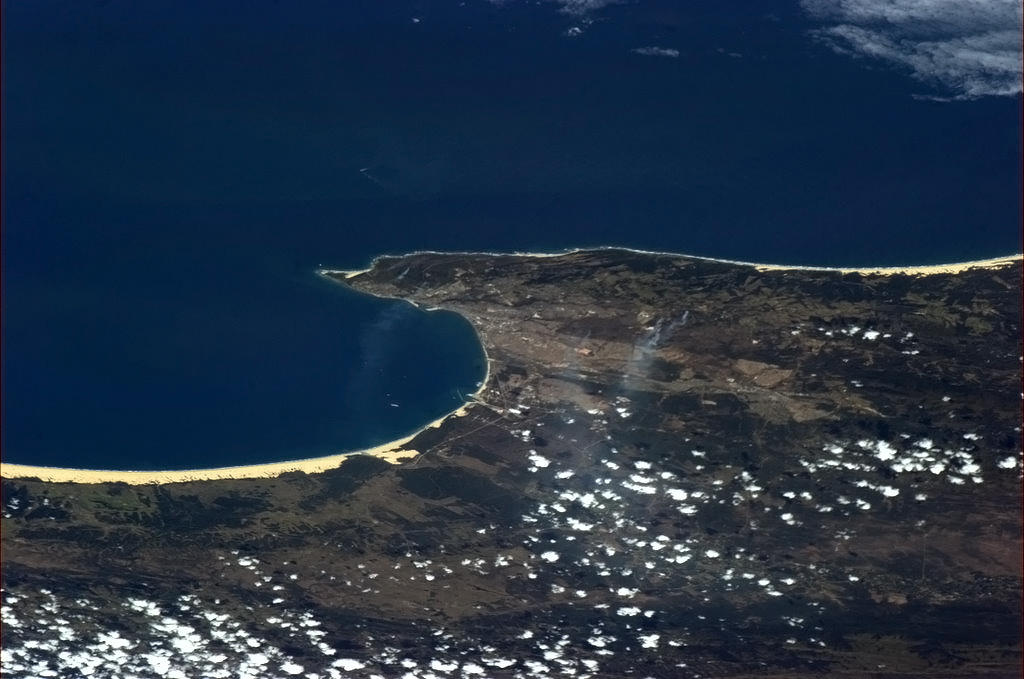 Port Elizabeth, South Africa, with the wind out of the west. Photo taken 28 January 2013 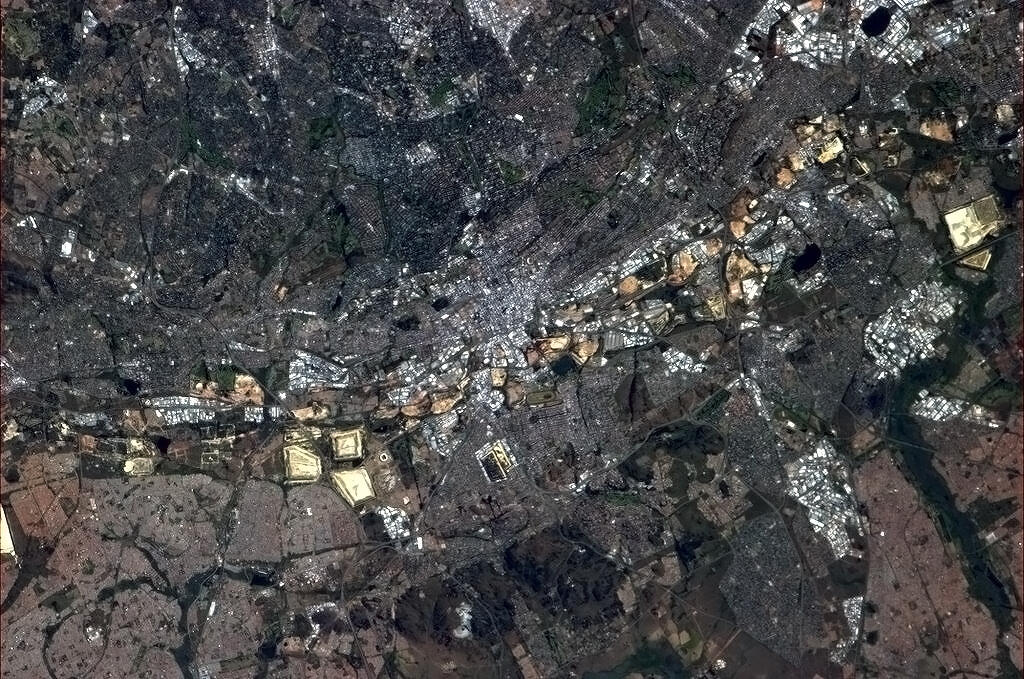 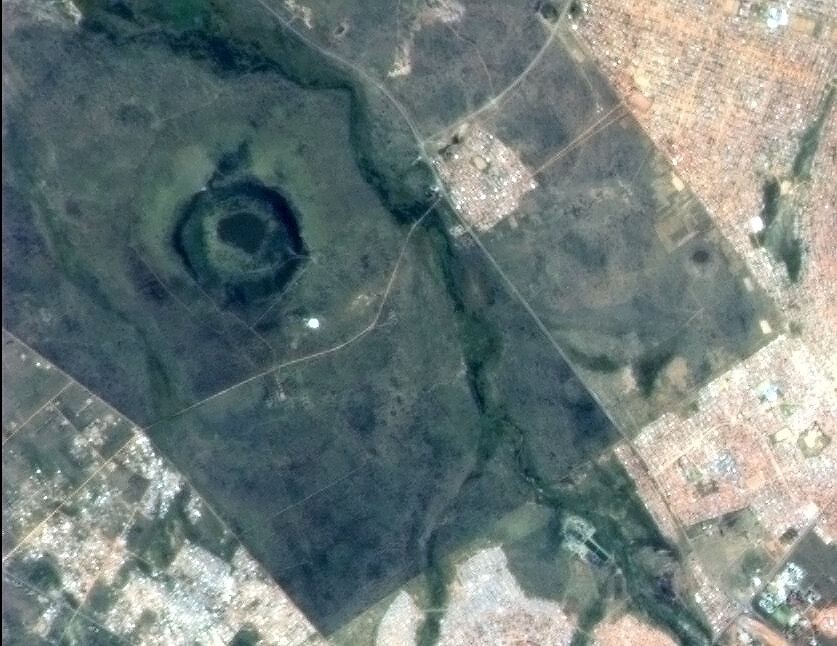 Tswaing Meteorite Crater, just north of Pretoria, South Africa. I once gave a lecture standing on its salty floor. Photo taken on 7 March 2013

Chris bides his time up there docking cargo vehicles, doing maintenance and live Tweeting beautiful pictures of our planet. And for those cynics thinking “I can see this stuff on Google Earth any time I like”, you just need to look at the beautiful pictures below to realise Google’s dated version of events don’t come close to Commander Hadfield’s beautiful (and recent) imagery. 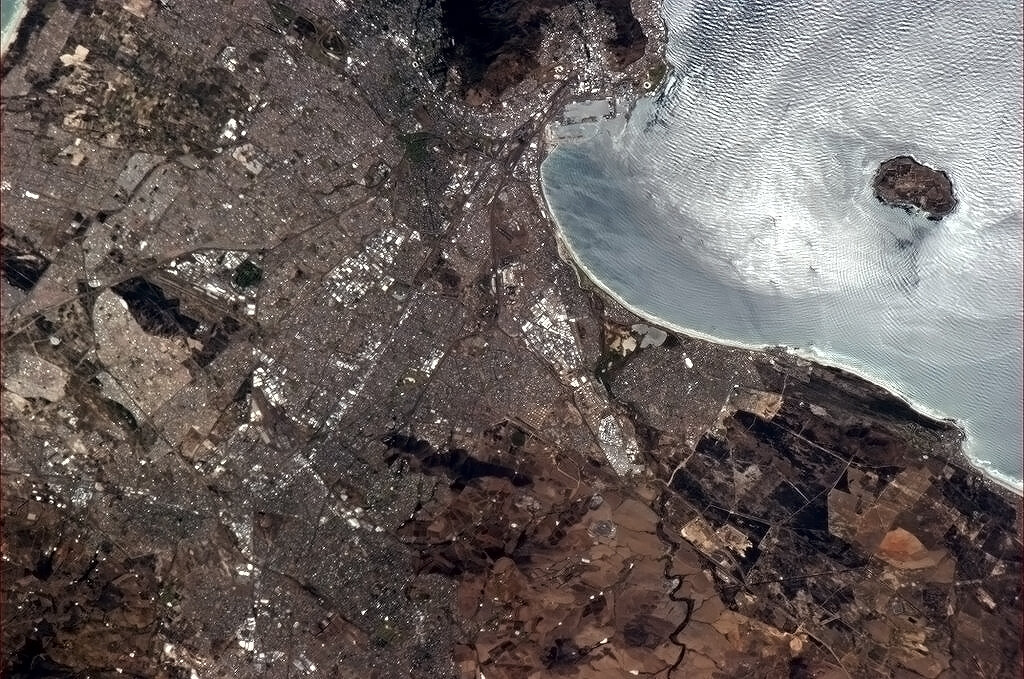 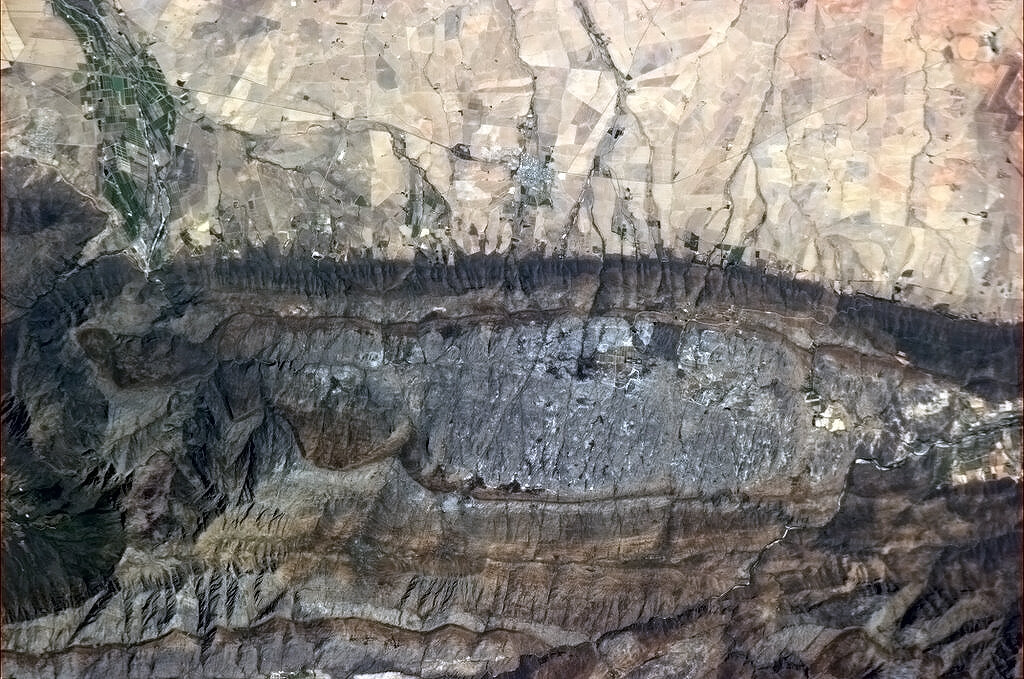 Where the rock meets the soil near Capetown, South Africa. Are these the vineyards where the wine comes from? Photo taken on 28 February 2013 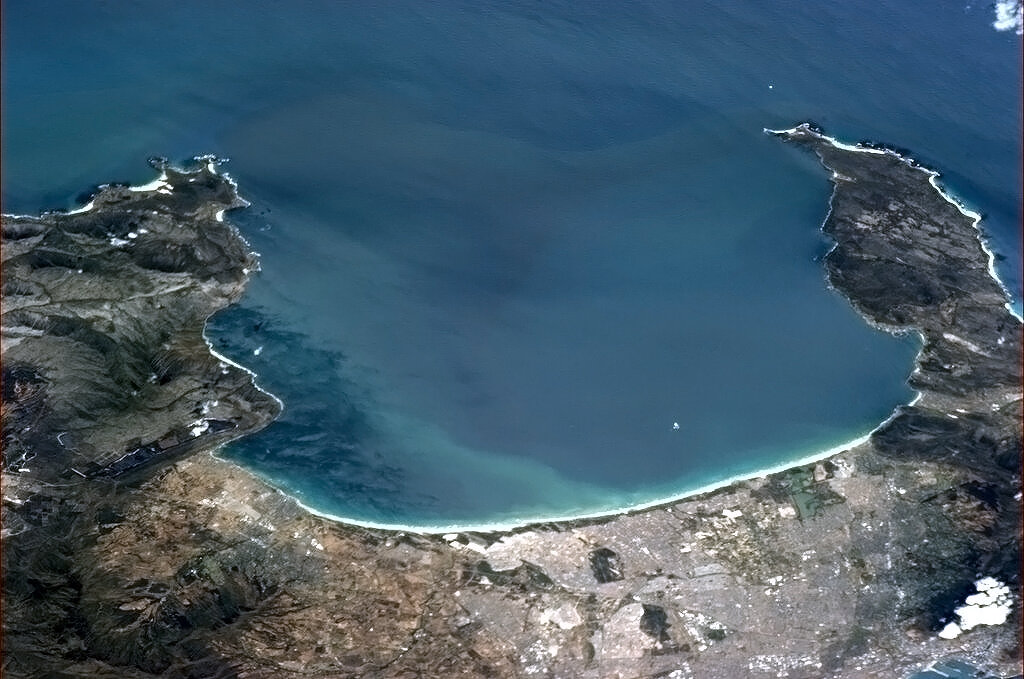 Chris’ mission to the International Space Station (ISS) began on December 19, 2012 aboard a Soyuz spacecraft. He will remain in orbit for 5 months, where he will reside and work for 5 months as part of the crew of Expedition 34/35. You can find out more about Chris Hadfield’s mission http://www.asc-csa.gc.ca/eng/default.asp 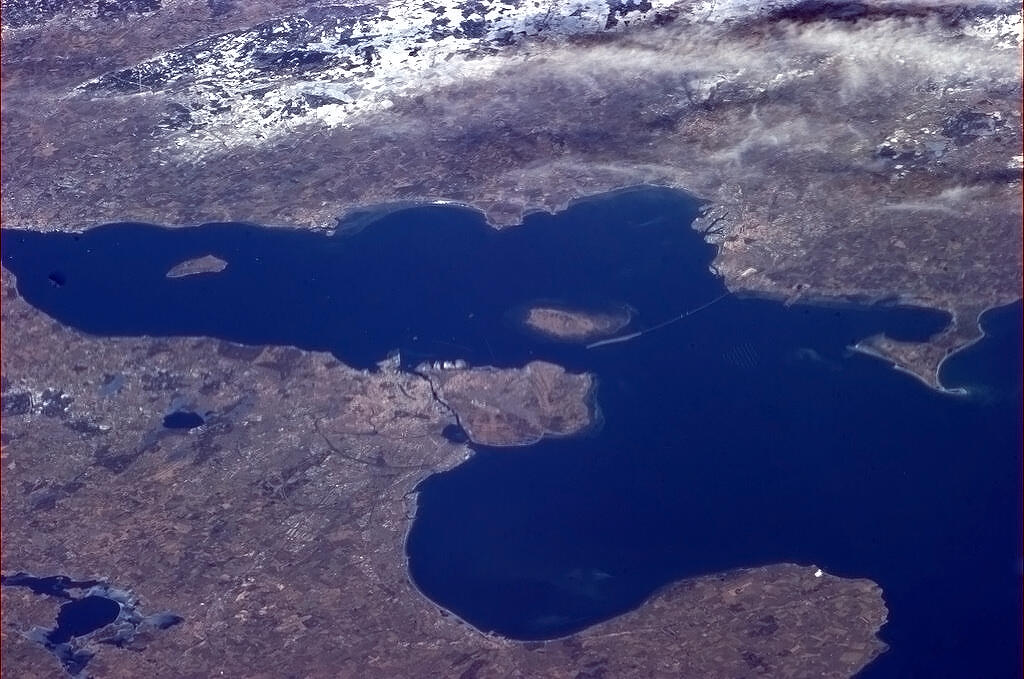