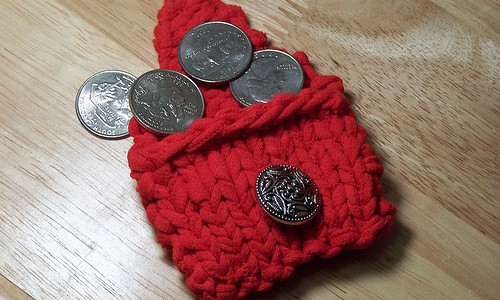 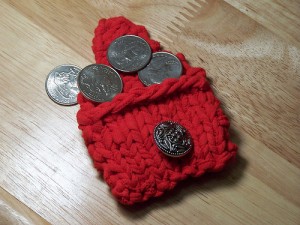 As unbelievable as it souds, passengers on a Comtel Air flight from Amritsar in India to Birmingham, found themselves forced to fork over a total of €23,000 to fill up the tank during a fuel stop in Vienna. The crew of the flight told the 200 passengers who’d already paid for their air fare including all surcharges beforehand, that the plane wouldn’t take off if they refused. After 6 hours of protesting and arguing, local police escorted passengers to the nearest ATM to get the cash after which the flight took off for the UK.

Bhunpinder Kandra, director of passenger services for Comtel Air, told the press: “I have heard what happened, it shouldn’t have happened, and I will investigate why it happened. The people who had to pay the money will receive a refund.” Birmingham Airport has also stated that it has started an investigation as many British nationals were affected by this incident.

Many airlines charge passengers a fuel surcharge these days, so that’s nothing new. But when you think about it, it is a bit of an oddity though. I mean a baker doesn’t charge you extra for the electricity in his bakery, now does he? But where most airlines incorporate this surcharge in the total ticket price, Comtel Air’s approach is quite innovative. To stick with the bread metaphore, imagine the baker not letting you out of the shop until you pay the electricity fee. That just wouldn’t fly.

In the world of low cost airlines, you’d think that we had seen it all, but after being charged for luggage, credit card payments and soon perhaps even a visit to the loo, this one really takes the take. I just wonder what will be next. Who knows? They might just ask passengers to fly the aircraft themselves.