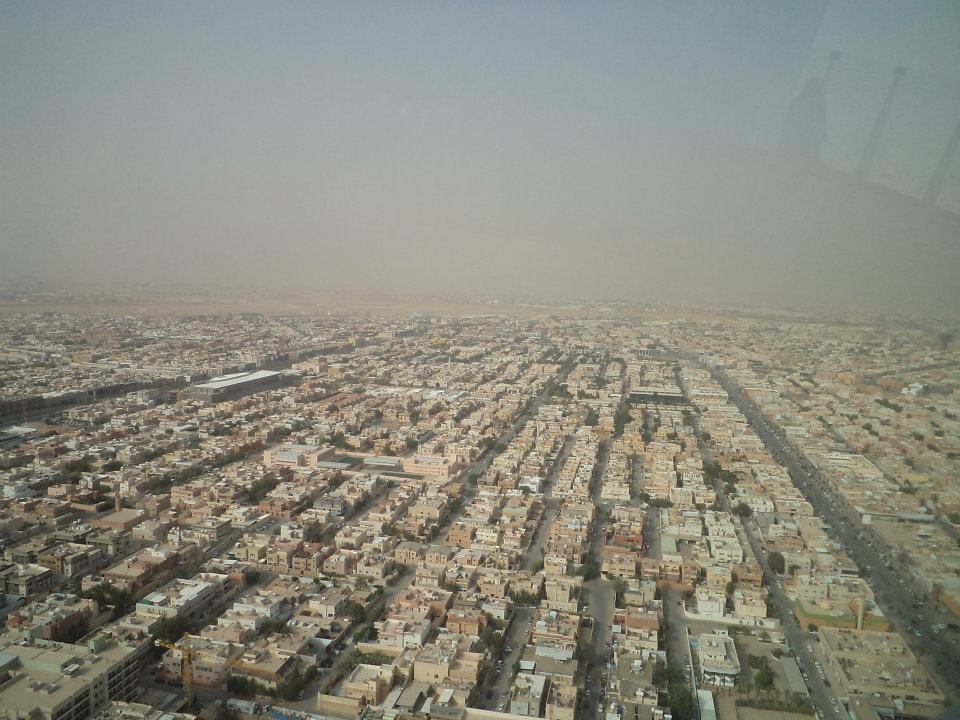 The town is known for…

Riyadh is the capital of the Kingdom of Saudi Arabia. Currently there are about 8 million people staying here, with expats consisting out of 25% of the population. It’s also the strictest city with regards to the Sharia laws, the Islamic laws under which the Kingdom is governed. The religious police, or Mutawa, walk around and ensure that people (mostly men) are praying when it’s time to do so (5 times a day); tell women to cover their heads with their hijabs (or if you’re Saudi, full niqaab) and if men and women are seen together, they will actually ask for papers to see proof that they are married or family. 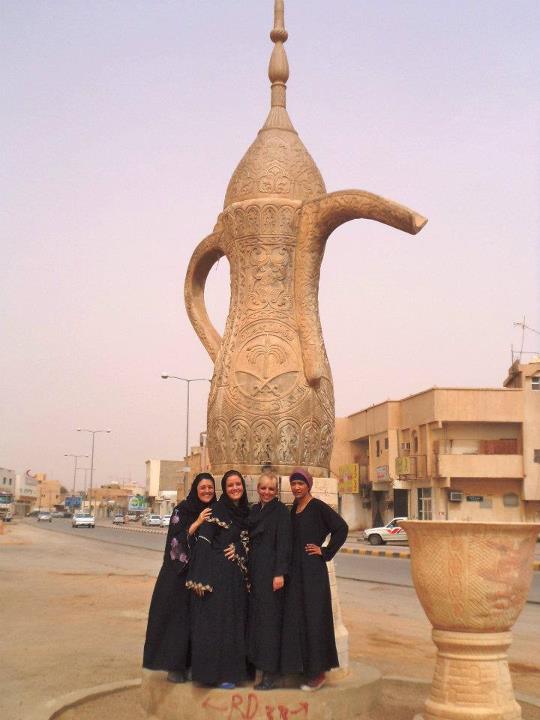 During my time here I loved going out to the desert over weekends. I went with the Hash group, which consists out of only foreign passport holders. You get to leave the city, take off your abaya, mingle with people from all over the world as you go on a walk in the desert. In the city itself my favourite place is Masmak souq, also known as Chop-Chop Square (yes, this is where beheadings take place if you’re a murderer or drug dealer, etc.).  The souq has many nooks and crannies and always offers something new to be explored. It’s got a great antique selection, souvenirs, sheeshas, scarves, clothing and of course, gold and jewellery. 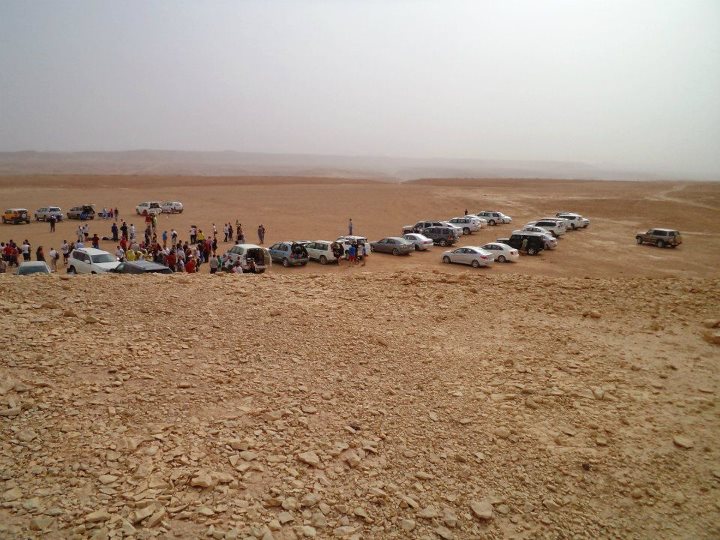 The insane heat of summer is during Ramadan. Thus, going out when it’s over 50 degrees Celsius outside and not being able to drink water, because you don’t want to offend the locals was rather interesting. Going to a restaurant is also strange, as there are single entrances and family entrances. Single is for men only. As a woman you will be seated in the family section and tables are in private booths. You also won’t hear any music playing in restaurants or shops, as music is forbidden in public areas, unless it’s the call to prayer.

How safe is it there?

In some ways I feel safer in Riyadh than in South Africa. Large malls are okay because they are very busy, but unless you have a trustworthy driver (women aren’t allowed to drive, so you have to use taxis), I’d recommend you go about with a friend. Walking around the city is not an option, because men will stop their cars and harass you, this is whether you are fully covered or not. 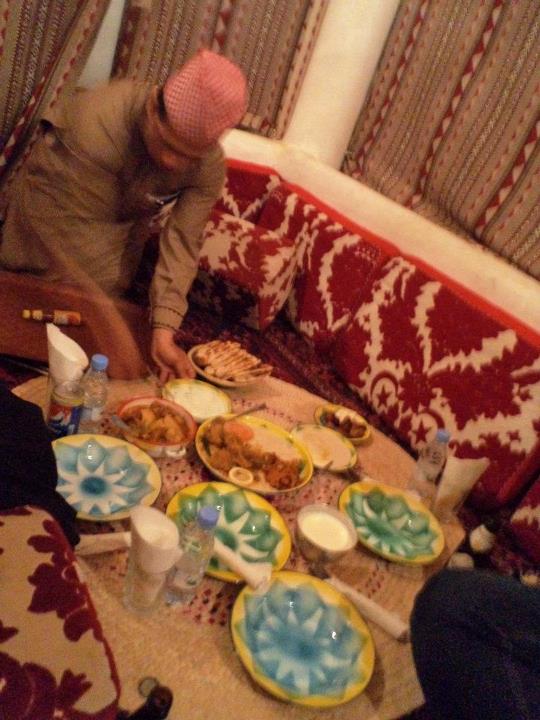 People should try this local delicacy…

Arabic coffee and dates are a must. The coffee’s made with spices and includes cardamom and saffron. You either love it or hate it!

Another must try is camel meat and I’d recommend going to Najd Village for the traditional Saudi experience (make sure you go on family night if you’re a woman, otherwise if it’s single’s night, it’s just for men without families and you will not be allowed in). You sit on the floor as the Bedouins would with and eat with your hands.

Lastly, you will get flat Arabian bread with everything you order, portions here are huge, easy enough to share between two, if not three people.