As we head into the second half of the year we thought it would be a good idea to put together the top upcoming events in London in 2011. We’ve covered a variety of attractions so there’s something for everyone from sports enthusiasts to party animals and flower aficionados. Below is a brief overview of the spectacular London events that always draw crowds from near and far. 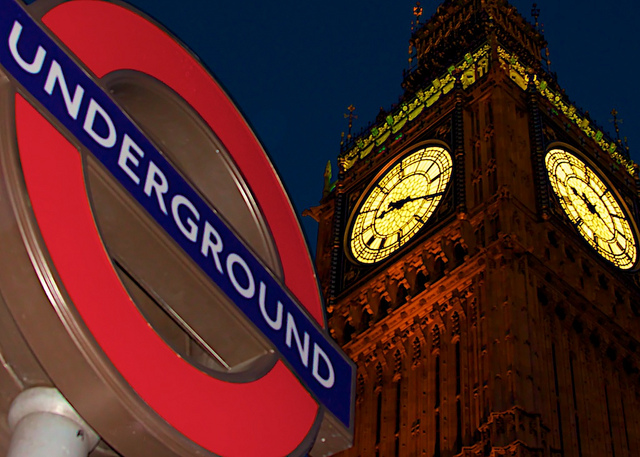 The popular Wimbledon Tennis Championships are taking place from 20 June – 3 July 2011; only 2 weeks away as I write this.  This is your chance to see current tennis greats like Federer, Nadal, and Ivanovic take to the courts in exciting matchups that’ll have you on the edge of your seat.

Rub shoulders with celebrities and enjoy traditional strawberries and cream on Centre Court. With flights at only R5614 (departing CPT in June) your Wimbledon dream can easily become a reality in 2011.

What better way to enjoy the English summer then by visiting the Hampton Court Palace Flower Show. Taking place from 4th to 10th July, the Flower Show is a dream London event for gardening enthusiasts and horticulturalists. 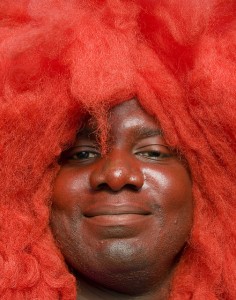 Join in the fun or watch from the sides as massive floats crawling with costumed performer’s parade their way through the streets of Notting Hill. The festivities start on 28th August 2011. Fly from Johannesburg to London in August for only R6324 including all taxes.

The 2010 Thames Festival attracted nearly 500 000 visitors to the South Bank in central London and is set to impress in 2011. It’s all happening on the weekend of 10/11 September and best of all it’s free! Take the kids along and enjoy live music, dancing, market stalls, street entertainers, river races, arts and theatre, circus acts all culminating in the spectacular Night Carnival.

First launched in 1997, The Mayor’s Thames Festival has become London’s biggest and best free outdoor arts festival, with a huge range of events on offer. Celebrate the River Thames in September with flights from as little as R5614 (ex CPT in September).

Flights to London from South Africa

Have we caught your attention with these once in a lifetime London blockbusters? Travelstart can always help you find cheap flights to London from South Africa. By scanning all the airlines and then putting their ticket prices in one place we’ve made it easy for you to find the most affordable itinerary for your travels. There’s no reason why you should miss out on these fantastic events in London in 2011. Book your cheap flight to London from South Africa now. 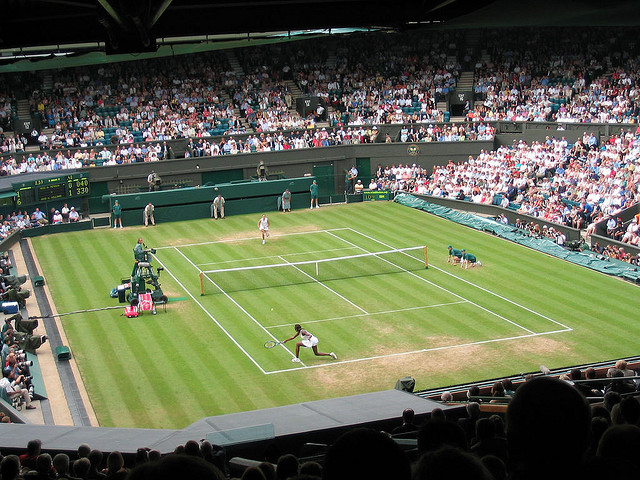