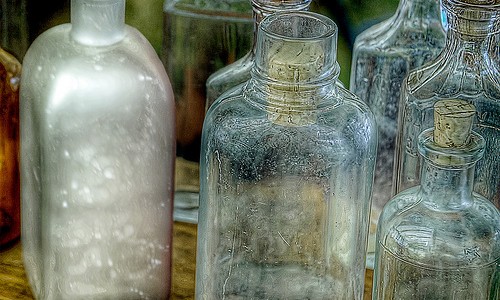 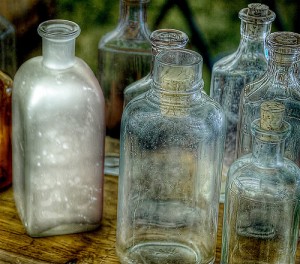 There is nothing new about celebrities behaving badly on planes, but this one particularly naughty airborne celeb story caught my attention this week.

Apparently Gérard Dépardieu found himself desperate for a wee on board a CityJet flight from Paris to Dublin and decided to relieve himself in a bottle. In my eyes this is already pretty up there on the bad behaviour list, but Mr Dépardieu, who is known for his roles in movies such as Cyrano de Bergerac, Green Card and the Man in the Iron Mask, apparently also had trouble aiming in the bottle as he marked his territory on the aisle floor. Thanks to the 100ml regulations, it probably wasn’t an easy task to aim in that tiny bottle though. Never mind trying to do so on a moving plane. Regardless, he was thrown off the flight for misbehaving.

It’s worth mentioning that he was not arrested for the incident and was able to make it to Dublin in time.

Of course we don’t know Mr Dépardieu’s medical history or if there was a valid reason as to why he couldn’t hold it any longer. We can only imagine. Being strapped in, waiting for take off and  the ‘fasten seatbelt’ sign to be switched off. Only to find a massive queue in front of the lavatory snaking its way through the aisle of the plane. We’ve all been there. But to make the desperate decision to whip it out, grab a bottle and relieve himself, is a bit extreme. Maybe he was drunk or perhaps he was doing a bit of method acting for his latest Asterix and Obelix movie which is set in Roman times, who knows.

I’m just thinking about the other passengers that were sitting around him. They got to see a bit more of Gérard Dépardieu, then they bargained for, but at least it made for some good live in-flight entertainment.