Tucked away in the eastern Pyrenees, between France and Spain, Andorra has fast become a popular winter destination for ski enthusiasts and snowboarders alike.

Despite Andorra being Europe’s smallest country, covering an area of 468 km², it welcomes eight million visitors each year. 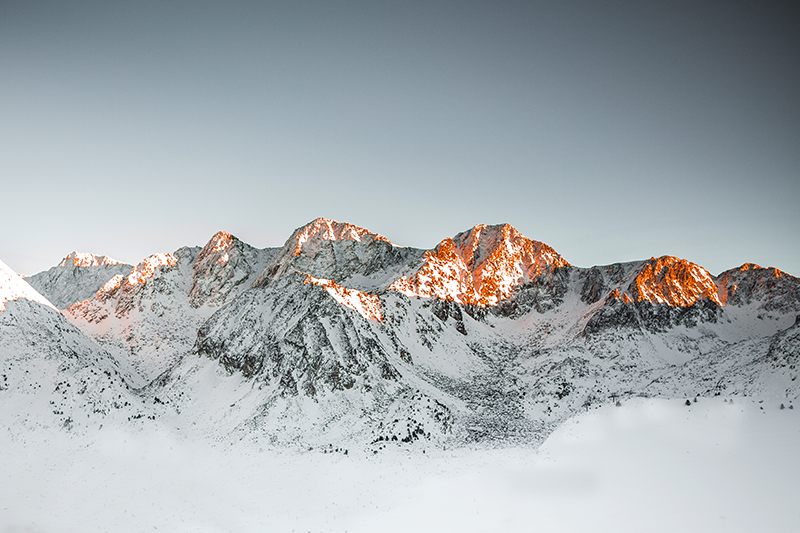 90% Of the country’s landmass is made up of nature. Its glacial landscapes, sky-reaching peaks and narrow valleys offer more than 300 kilometres of slopes that spread over 3,000 hectares of land.

Andorra has several different resort towns to offer, each with their own distinct atmosphere that appeals to different types of clientele. There are two major snow domains, namely, Grandvalira and Vallnord.

These domains are world-class. The facilities on offer here regularly attract top-level international competitions, such as the Alpine Skiing World Cup and the Speed Skiing World Championships. Other exciting freestyle events get hosted here as well.

In addition, the country has invested billions in creating modern, advanced ski lift systems that allow skiers to travel easily and efficiently across the region. To put this into perspective, these lifts can transport 156,000 skiers per hour,  thanks to the 112 mechanical engines.

No snow? Currently, the ski slopes have 65% of the skiable areas guaranteed, thanks to the 1,429 snow cannons and an excellent innovation network.

It is a fascinating country where every corner is a surprise and every slope is beyond incredible.

The largest ski resort in the Pyrenees and southern Europe is Grandvalira and sits at an altitude of up to 2,640 metres. It encompasses six resorts that stretch from Pas de la Casa which sits on the French border, right across to Encamp which is just a few kilometres outside the capital, Andorra la Vella.

Each resort has its own personality, houses a unique range of attractions and collectively, their ski areas stand at an impressive 247 kilometres high. It is for this diversity that it is a superb choice for anyone that visits.

What’s more, is that its 128 slopes have become a regular setting for top-class international competitions. 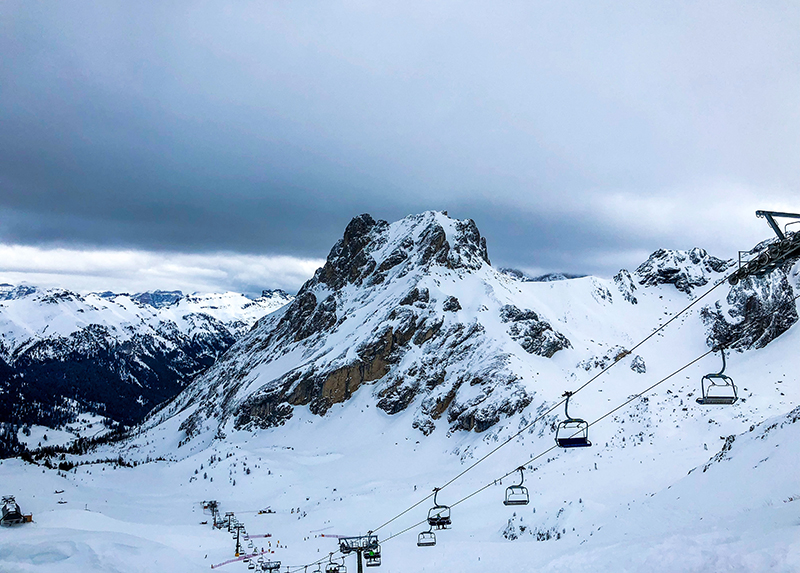 The resort is home to Europe’s highest golf course. At an altitude of 2,250 metres, it covers an area of 16 hectares and has a par 33 course with nine holes.

There is also a family park called Mont Magic Canillo that offers a multitude of activities. It is in the heart of the mountains and thus can only be accessed by cable car.  It is home to the longest zip line in the Pyrenees. Hiking and trekking can be enjoyed here too.

The atmospheric igloo bars and the magnificent ice hotel which are re-built every year is also a must-see. 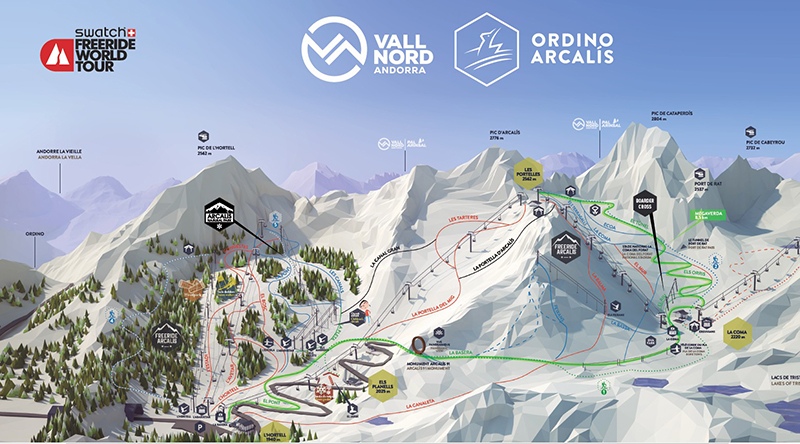 The Vallnord Ski Resort is nestled between picturesque valleys that reach altitudes of up to 2,625 metres.  It is in the north-western part of Andorra and offers great variety for skiing and snowboarding for both beginners and aspiring intermediates.

The resort is 5 kilometres away from Andorra La Vella, Andorra’s capital, and is actually made up of two different ski resorts – the Pal Arinsal Resort and Ordino-Arcalis Resort.

Collectively, these resorts provide 93 kilometres of marked runs that are incredibly scenic. They are linked by 45 modern lift systems, as well as a free ski bus service that takes you to and from the other resorts.

Families particularly love this part of Andorra since the resort places a strong focus on making it family-friendly. Not only are there three nurseries and three snow gardens where younger members of the family can also have hours of fun, but there are also three ski and snowboard schools. 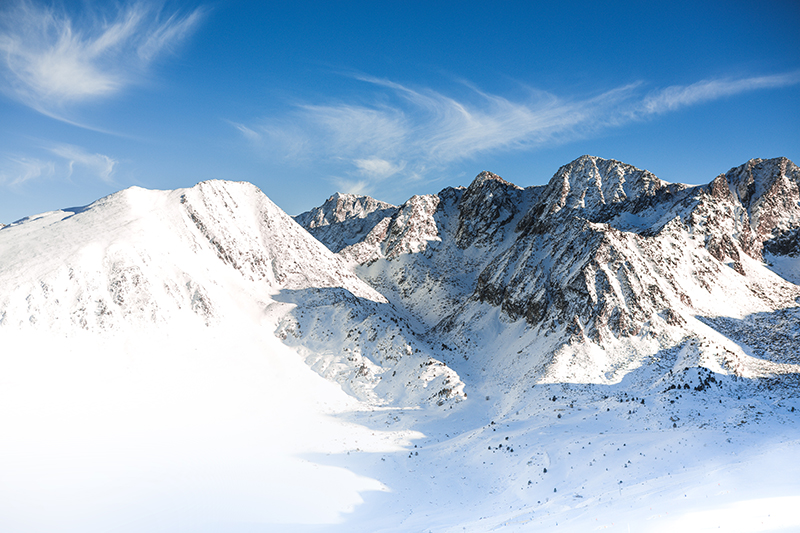 More competent skiers and snowboarders may want to head to Ordino-Arcalis. Its slopes are incredibly scenic and have been dubbed as the best slopes in the country. It also is one of the last resorts to close at the end of the season, since it has just that a great snow record.

Despite the fact that it is extremely popular amongst locals, it is also recognised Internationally. Seeing that the village has a free rides area, it plays host to the Freeride World Tour which is just one of the significant events in its annual calendar. 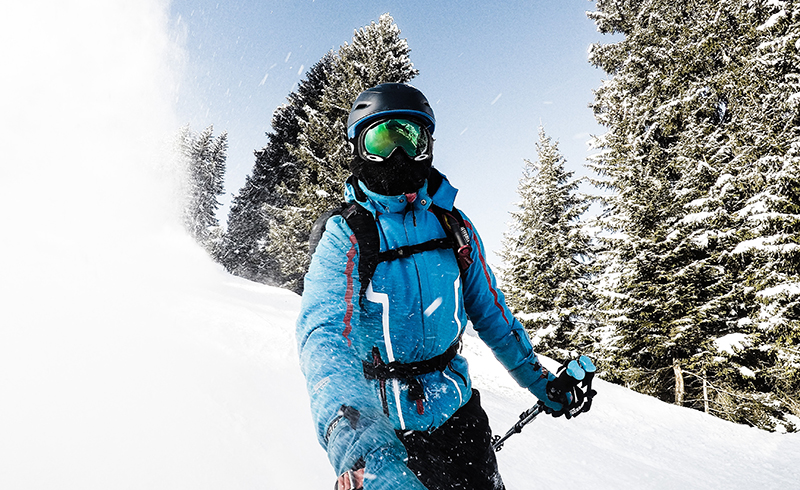 Andorra | Image by Maxi Am Brunnen

Pal Arinsal is the second-largest ski resort in Andorra. It is divided into two sections which are connected by a cable car lift.

Pal has a small area of local slopes which are the most wooded of the Andorran resorts. It is short and wide and covered in greenery. Arinsal is surprisingly different from Pal, in the sense that its slopes are tall and narrow and have no trees.

Beginner skiers should start off on the very gentle slopes just in front of the base lodge and progress to the short blues that are accessed by longer lifts starting from the same spot. Intermediates should go high up, where well-bashed and steep red runs come down from the summit to the mid-station area.

Since most of the slopes are at an altitude of 1,950 metres and the resorts have a fair number of snow guns, snow reliability is assured.

Families with young children love this section of Vallnord as the ski schools start offering lessons to children who are just four years old! 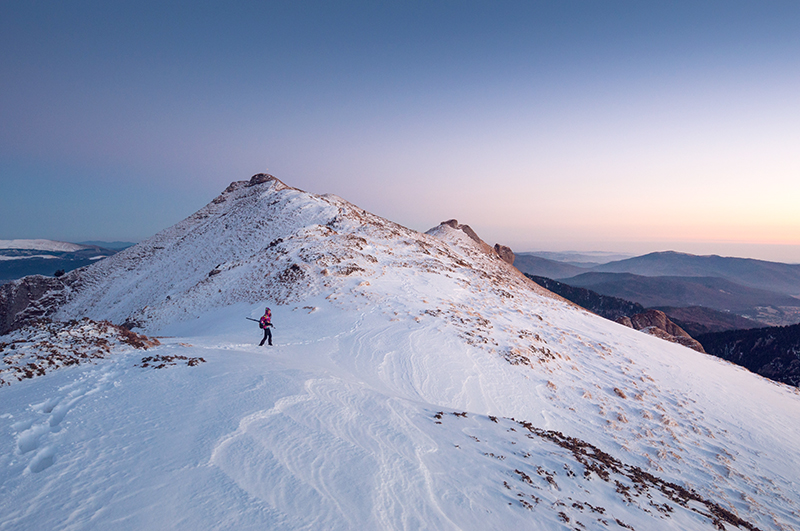 Other activities that can be enjoyed at Vallnord include paragliding, heli-skiing, speed riding (a combination of hang-gliding and skiing), snowmobiling, helicopter flights, snowshoeing, scuba diving under ice and dog sledging.

Since Andorra has no international airport, the best way to get there would be by road travel directly from Spain and France.

There is one major highway entering the country from France and one well-used road from Spain. The journey should take around three hours by car and four hours by coach if travelling from Barcelona. 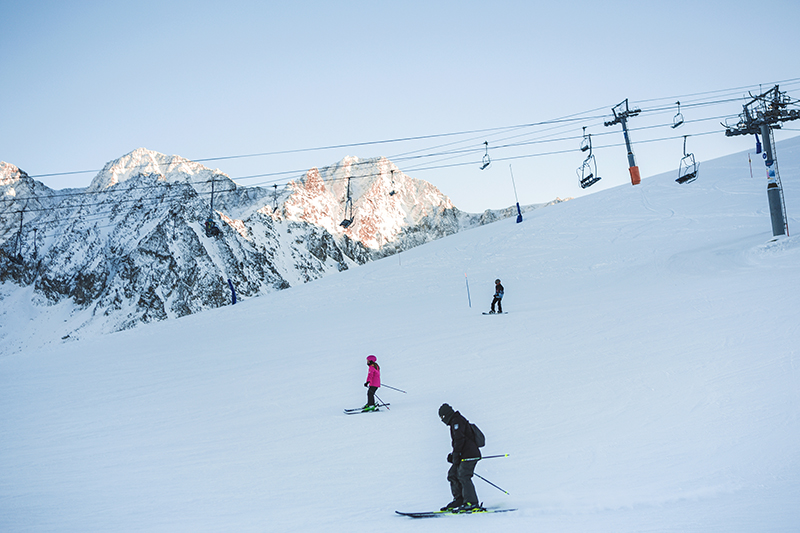 Coaches also leave regularly from other parts of Spain, such as Madrid, Malaga, Valencia and Lleida, and take approximately four hours. 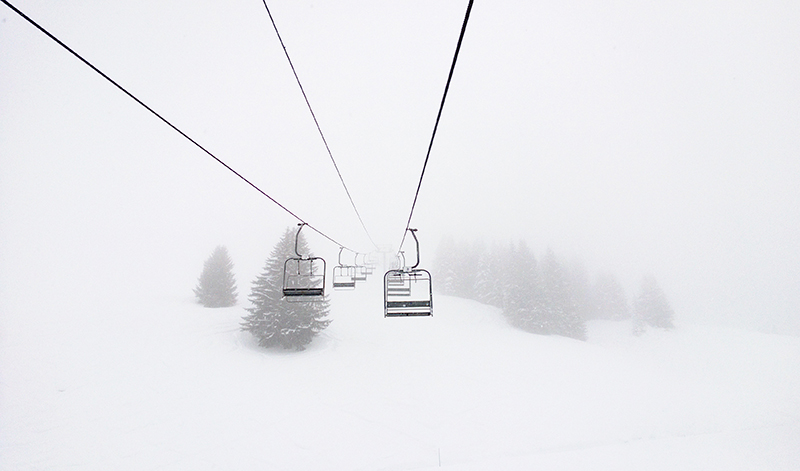 Ski Andorra offers a 5-day ski pass for those active and adventurous skiers that wish to get acquainted with all the different resorts that Andorra has to offer. For €234 you have the freedom of choosing and changing the resort each day depending on your needs. 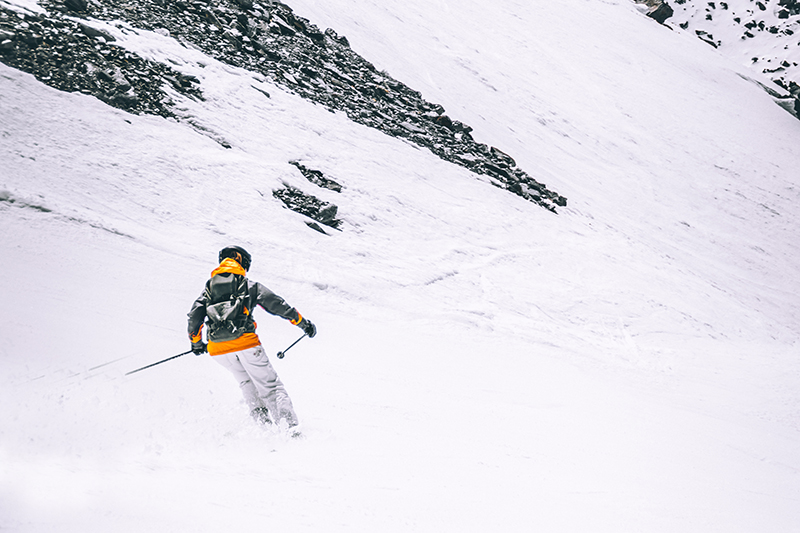