“Today the very place that saw prospectors win and lose their fortunes is a modern manicured city showing signs of preservation, care and growing investment. It’s rich in accommodation, attractions and restaurant offerings.”

Before we dive into our top 10 things to do in Kimberley, let’s first explore a bit of its history.

After diamonds were first discovered here in 1871, hopeful prospectors descended to the area to stake their claims with big dreams of striking it rich. It was a definitive turning point in the history of South Africa.

It all began with the first significant diamond discovery in 1866 on a farm called De Kalk, owned by Daniel Jacobs, near modern-day Hopetown. Jacobs’ children found a shiny stone while out playing and gave it to their dad, he to the neighbour who in turn, gave it to a trader in a bid to ascertain the value. It eventually made its way to Grahamstown and was found to be a 21,25-carat diamond later named Eureka. 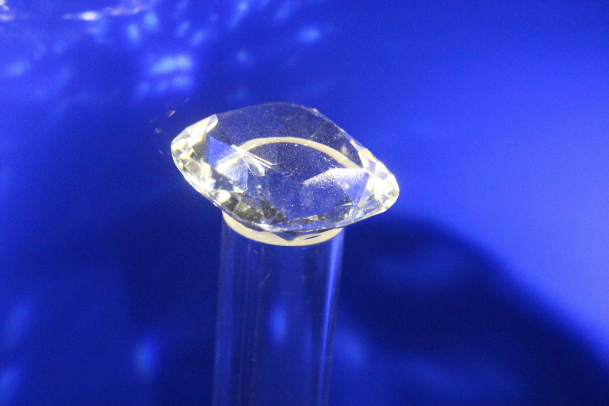 Then in 1869, local farmer Schalk van Niekerk bartered an even larger stone from a Griqua shepherd. It would become known as The Star of Africa and go on to be sold in Geneva in 1974 for over half a million US dollars.

News soon spread as more diamond deposits were found which led to a mad scramble for fame and fortune and the digging of the great Kimberley Mine by hand began. This is now the site of the Big Hole.

The story continues through the diamond years and the Kimberley Siege during the Second Boer War. South African personalities such as Cecil Rhodes and Barney Barnato made their fortunes here and the roots of the De Beers Company can be found in the early days of this mining town. 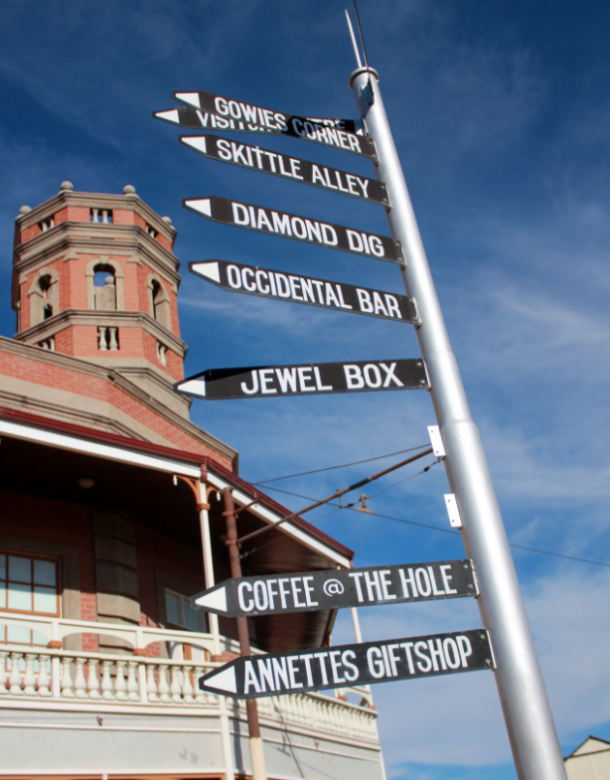 Top 10 things to do in Kimberley:

1. Start your visit where it all began: The Big Hole Complex 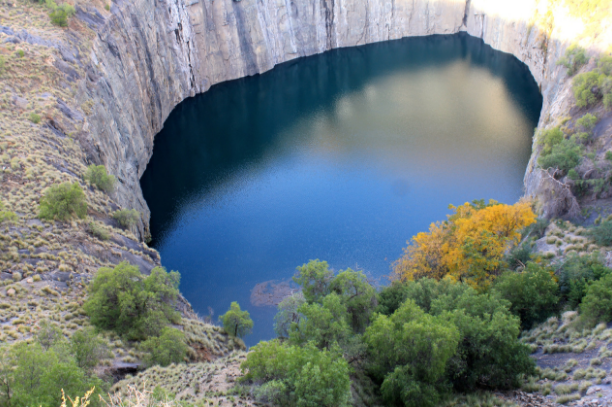 Here you can peer into the deepest man-made crater in the world. Experience a trip deep into a mine and walk about the old town that still pulsates to the rhythms of a bygone era.

It is a world-class tourist destination, providing unique insights into diamonds, diamond mining and the process of recovering rough diamonds and creating the polished gems we know and covet today. 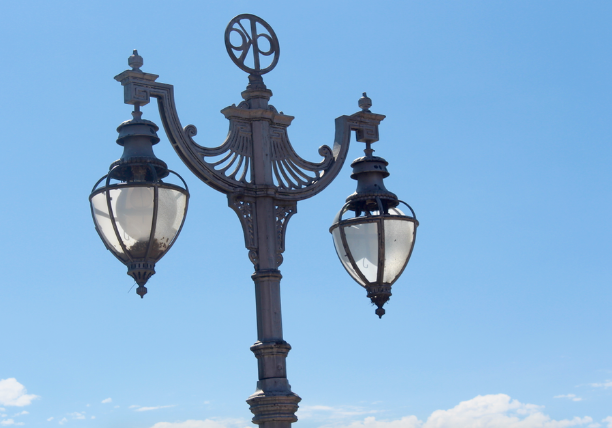 Did you know that Kimberley was the first city in the Southern Hemisphere to install electric street lighting on 2 September 1882? 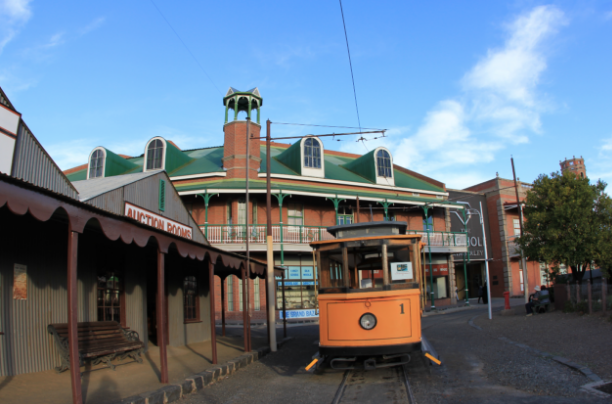 The tram dates back to the days of the town’s first prospectors. Today, you pay just R20 for a 20-minute ride around the Big Hole. It’s the cutest thing, especially when they flip the seats around for the return trip.

3. Stop for a drink at the second-oldest pub in SA 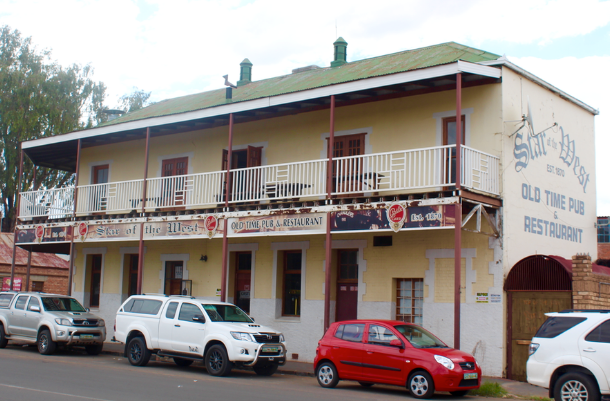 The Star of the West pub has seen 146 years of uninterrupted service and is the second-oldest pub in South Africa. It first opened in 1870 to give sustenance to the hordes of thirsty miners and you can almost hear the chatter and creek of the wooden floors as you enter. As one of the more historical things to do in Kimberley, grab a beer and catch up with the locals. 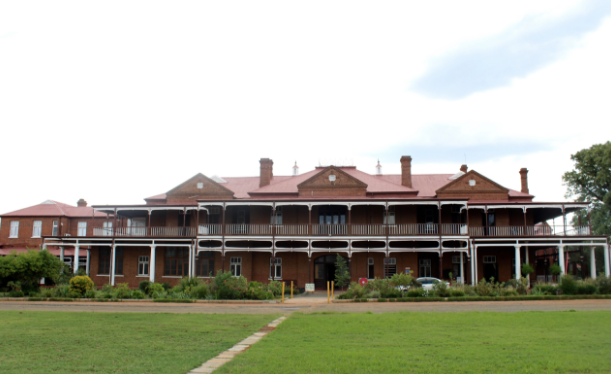 The impressively beautiful McGregor Museum has natural science exhibitions, research projects and displays going from the early history of humankind and the world to the heady diamond days and tense siege of the South African War.

The Museum is based in the old Kimberley Sanatorium building in the upmarket suburb of Belgravia, but it has a number of satellite venues spread around the ‘City of Diamonds’. It is also a major Northern Cape research institute, specialising in natural and cultural history.

5. Admire the Cathedral Church of St Cyprian the Martyr 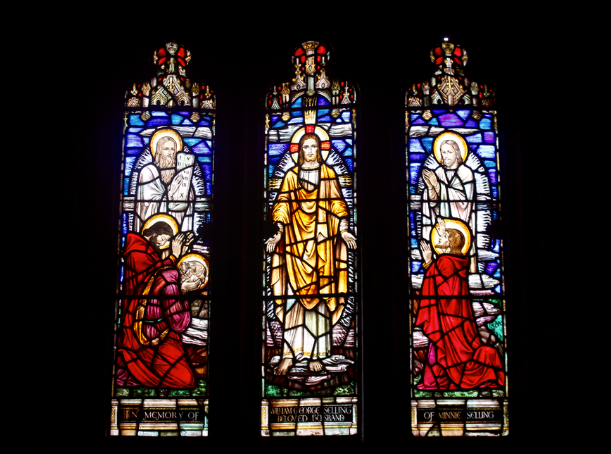 Said to be the longest nave of any Church in South Africa, it was constructed over four periods, with the original section dominated by a suspended crucifix. Walk the full length and enjoy the illuminated hues that emanate through its stained glass windows, read the history and admire the well-tended gardens as you learn the tales of the Bishops who have called this home.

6. Reflect at the Honoured Dead Memorial 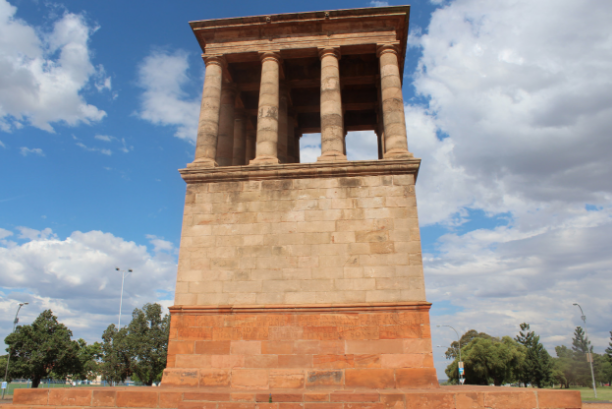 The Honoured Dead Memorial is a provincial heritage site and commemorates those who died defending the city during the Siege of Kimberley during the Anglo-Boer War. 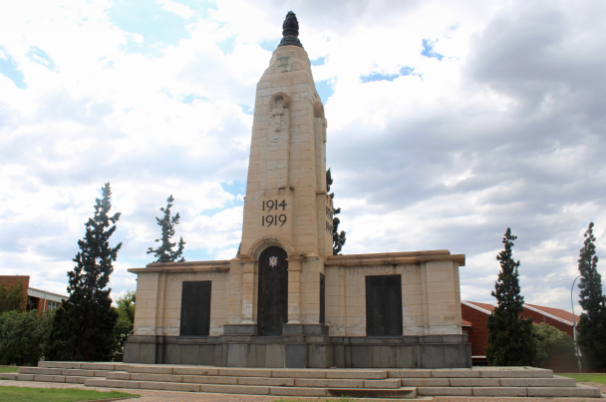 Kimberley’s Cenotaph was unveiled on 15 July 1928 to commemorate the fallen of World War I with plaques added in memory of fallen Kimberley volunteers in World War II. 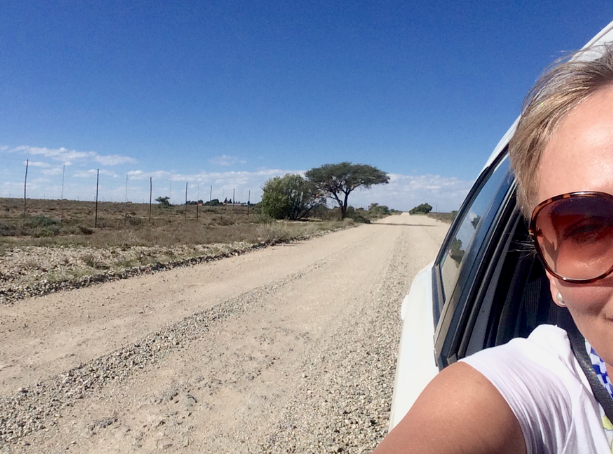 Allow a couple of hours to explore some of the 400 engravings and learn about the history of the !Xun and Khwe San people who now own the land.

8. Walk the eerie grounds of the Battle of Magersfontein 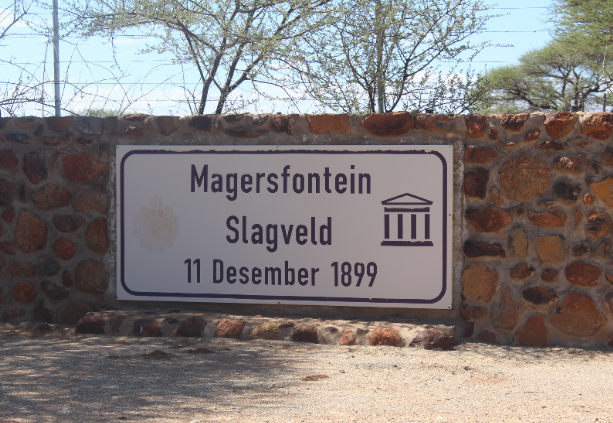 About 31.5 kilometres out of Kimberly on the Modderriver Road past the airport, you’ll find the land where the Battle of Magersfontein took place on 11 December 1899 – a significant moment in the Anglo Boer war that saw a victory for the Burghers. It was here that General PA Cronje and his troops defeated the English forces of Lt Gen Lord Methuen who were on their way to relieve besieged Kimberley.

There is an excellent museum with enacted video, a stopped-in-time tea shop with delicious toasted sandwiches and the option of visiting the Burgher and Highlander Memorials. 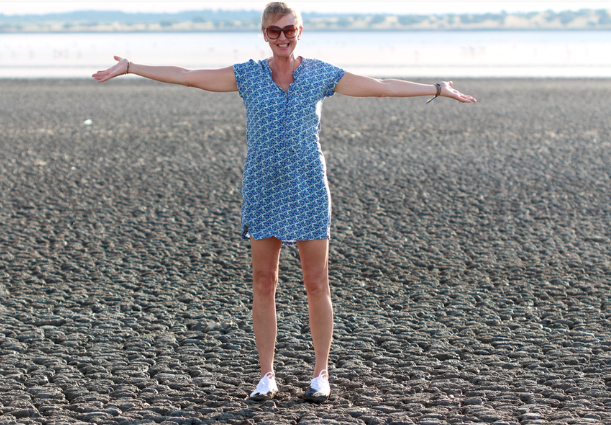 After a full day in the city, head out to Kamfers Dam for a sunset view of the flamingoes for which it is famous. The water levels are often low but you should brave the muddy bumps with skids and slides, it is unbelievably beautiful when you take a closer look. The shapes look like those of an elephants hide. 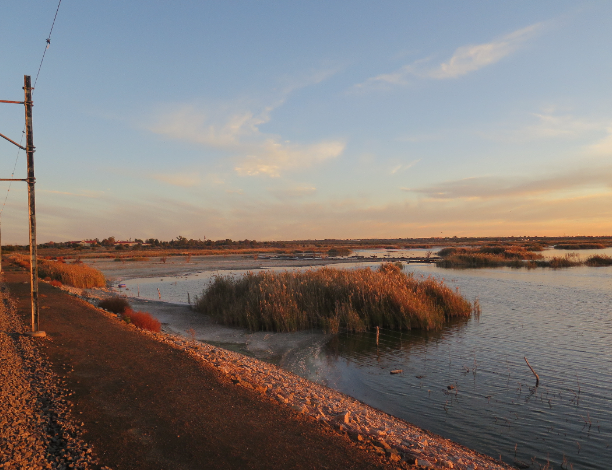 Kimberley is reputed to have many genuine stories of ghost sightings. One of the more quirky things to do in Kimberley, the trail starts at the Honoured Dead Memorial and takes you to some of the city’s 158 haunted houses and buildings. There are also alternative ghost tours of the haunted city centre, as well as a visit to Magersfontein Battlefield where you may see the swinging lanterns of the stretcher-bearers and hear the ghostly bagpipes.

You may also want to get to the Kimberley Club for a drink. Some historic greats have walked through those doors. Talking about greats, the Sol Plaatjie Museum should not be missed. As in any city, keep your eyes open for street art as there is quite a lot to be found. 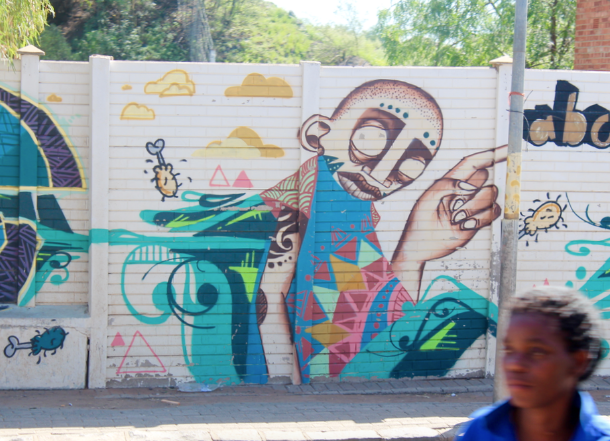 Kimberley is a place worthy of a leisurely stay, one that would allow you to learn more about its fascinating history, attractions and the offerings of the surrounding areas.

On your way back from the city, don’t forget to take in the beauty of the open landscapes of the Northern Cape – the scenery is breathtaking!

Useful information when planning your trip:

This video should further inspire your visit to the top things to do in Kimberley!