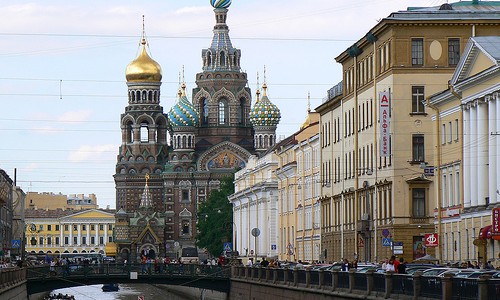 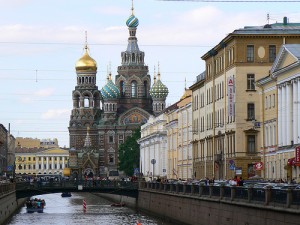 The new high-speed Allegro train connects passengers between the two cities in just three and a half hours, reaching speeds of 220km per hour.

The trains currently depart twice daily from both cities, which will be increased to four times daily in May 2011. Departures leave Helsinki at 1000 and 1500hrs, and St. Petersburg at 640 and 1525hrs.

While Russia is reportedly considering waiving VISA’s for visitors on the rail service, be advised that most nationalities require a VISA to enter Russia, which must be arranged prior to arrival. This can be done in Helsinki or from your country of origin. Passport controls are conducted on the train before it departs. For more information on VISA’s, visit http://www.customs.ru/en/ .

This service is a joint venture named Karelian trains, a cooperation between Finland’s VR and Russian Railways. Staff onboard the train are from both Finland and Russia.

Tickets cost 84euro each way, and can be booked up to two months in advance. (If you want to bring a pet with you, be advised that a 20euro surcharge applies.)

This new rail service is unique in that it makes travel by land faster than ever between the Nordic countries and Russia. It also connects visitors directly to downtown St. Petersburg, avoiding travels to and from the St. Peterburg airport, located outside the city centre.