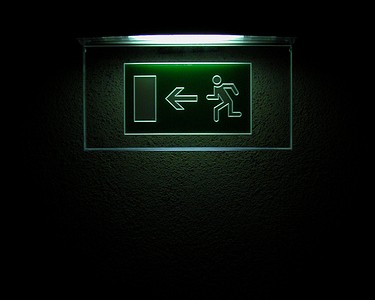 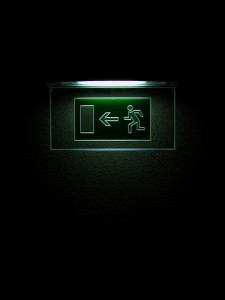 The first incident happened on a Vietnam Airlines flight to Hanoi. A young man decided to quench his curiosity and opened the emergency exit door just because he wanted to see what happened if he did. I hope for his sake that the $720, the 2-hour delay and the sheer embarrassment of it all were worth it. In November 2011 there was a first time flyer who claimed he just wanted to open a window. So he pulled the handle of the emergency exit door and voilà, he got himself a hefty fine of $951. Vietnam Airlines was forced to delay the flight to Hanoi in order to get another aircraft ready and if that wasn’t bad enough, the carrier consequently acquired a $10,000 bill. 29-year old Le Van Thuan can also be added to the list.  There are a few different versions of his story, but let’s stick to this one: Le Van Thuan was sat next to a woman with a crying baby. She asked him to open the emergency exit door for her so they could make a quick exit. He obliged and even though the mother and her baby didn’t slide their way out of the aircraft, Le Van Thuan got hit with a hefty $950 fine. Poor Le Van Thuan. Chivalry really doesn’t get you anywhere these days.

Anyways, I do sometimes secretly wonder what happens when you pull the handle of the emergency exit door. Although, God forbid, I hope I never have to in the unlikely event of an emergency landing. But since this Vietnamese trend seems to be catching on, I might just book myself on a Vietnam Airlines flight to Ho Chi Minh, because chances are that at least one of my fellow passengers won’t be able to resist temptation.