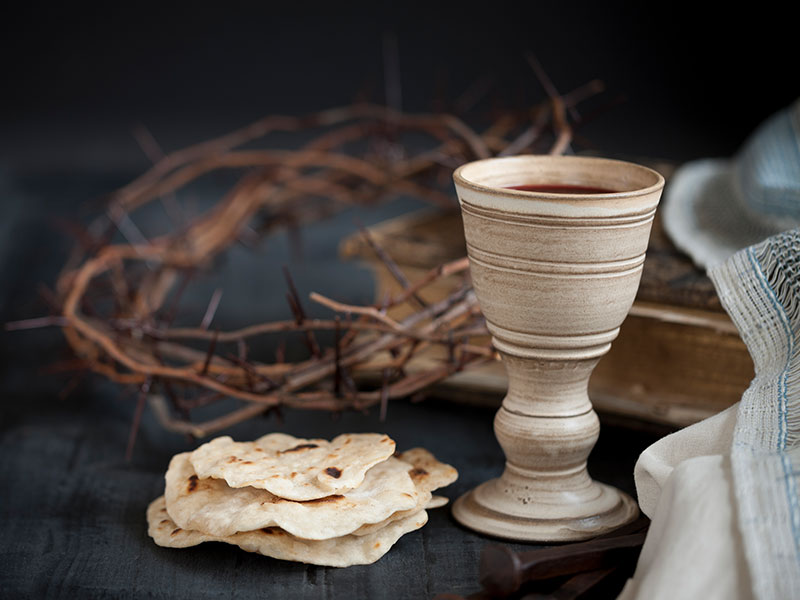 For many a Christian, Easter celebrations are about the resurrection of Jesus Christ. Dating back to biblical times, Easter commemorates the crucifixion, descent as well as the resurrection of the son of God and Man, Jesus Christ. According to Christianity, Jesus had 12 disciples or followers with whom he shared most of his time and teachings. He was betrayed by one such disciple, Judas Iscariot, for money, which resulted in him being crucified by the Roman government. The charge brought against him was blasphemy for calling himself the “Son of God” and “King of the Jews”. What makes this special on the Christian calendar is the fact that Jesus arose and was seen among the people he spent time with while he was alive. Wherever his followers gathered in private, there he appeared with stigmatic wounds. Easter celebrates the fact that Jesus willingly died for the sins of all Christiandom and took these transgressions upon himself.

Some of our most beloved Easter traditions can be attributed to the Christian celebration. 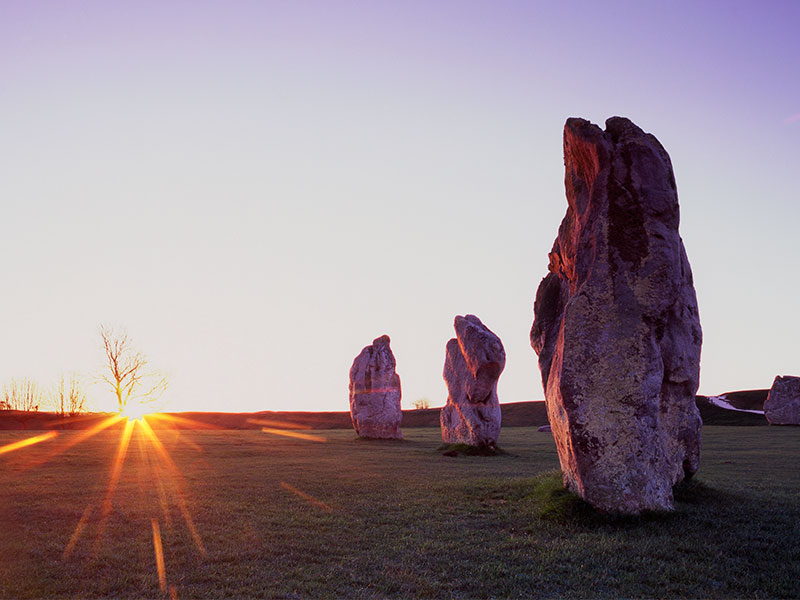 Teutonism, or Germanic origins, celebrate the Goddess Eostre or Ostara. Eostre is the goddess of the dawn, light and fertility. According to the writings of the 7th and 8th-century writer, scholar and monk, Bede, Jesus’ resurrection is also referred to as Ēosturmōnaþ, which is Old English for the “Month of Eostre”, and is celebrated in April when feasts in honour of Eostre take place. 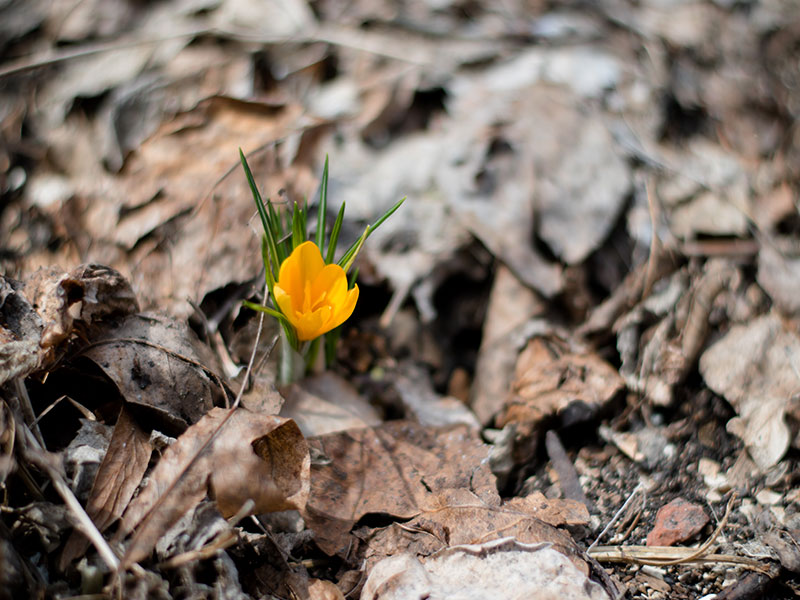 For many cultures, Easter celebrations can be found in the celebration of the spring equinox. Many have attributed the fact that Easter is celebrated on a different day each year to the fact that the spring equinox is heralded by the plan of the equator passing through the centre of the sun, or when the centre of the visible sun is directly above the equator. Many Easter traditions can be traced back to the celebration of this time of year. 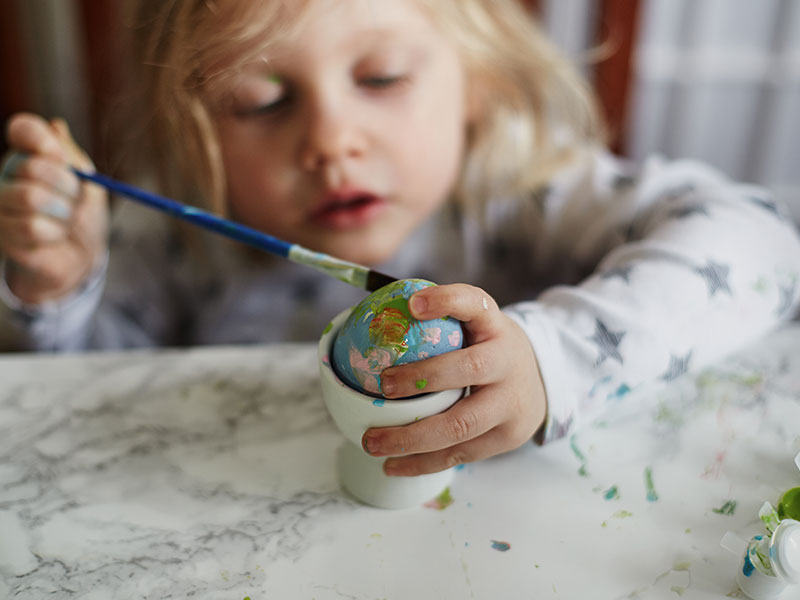 The symbol of an egg is one of rebirth and renewal and has been a part of spring and Easter celebrations since time immemorial. It is said that the druids of old buried them in fields in order to invite abundance to the area. Of course, current day consumption of this symbol is of the chocolate variety, and we like it that way! 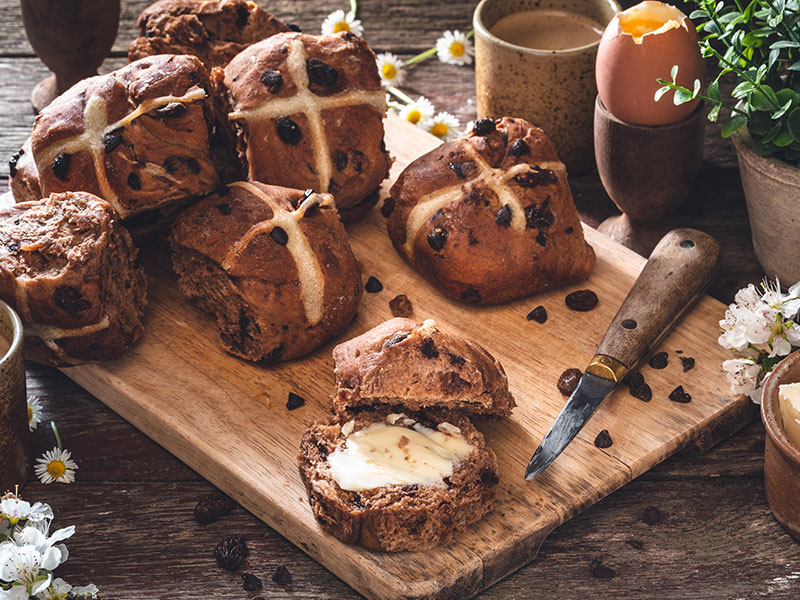 As part of Easter weekend celebrations, hot cross buns were first served in the 12th century. According to the lore, they were first baked by an Anglican monk, Brother Thomas Rodcliffe, who marked them with a cross in honour of Good Friday. This idea was then solidified by Queen Elizabeth I of England who forbade the selling of hot cross buns, except for on Good Friday or at Christmas time. They have since become one of the most recognisable Easter symbols. 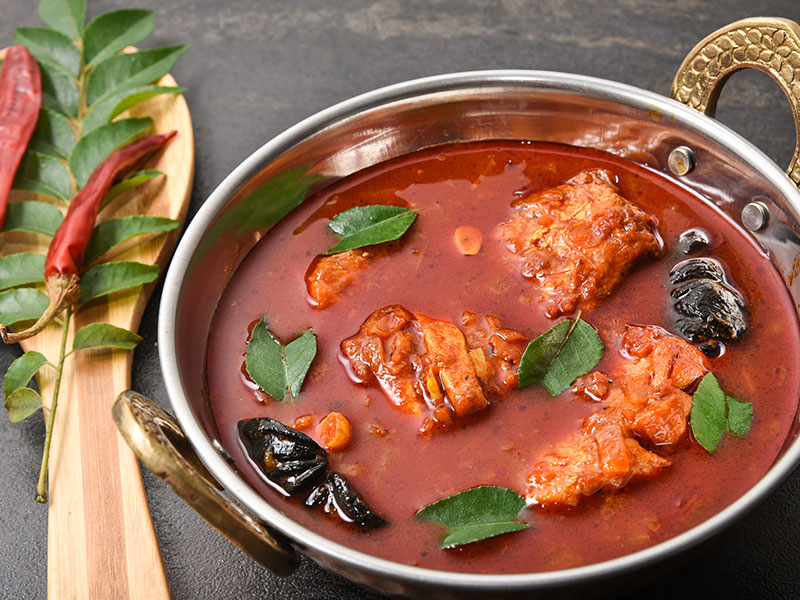 While the consumption of fish can be linked to Christianity, pickled fish is actually a uniquely South African tradition. Pickled fish is the tradition of preserving fish in a mixture of vinegar and curry spices. Legend has it that the fishermen of old chose to ring in Easter celebrations at home instead of going out to sea during the long weekend. Fish was thus pickled to keep it edible in the days before technology and fridges! 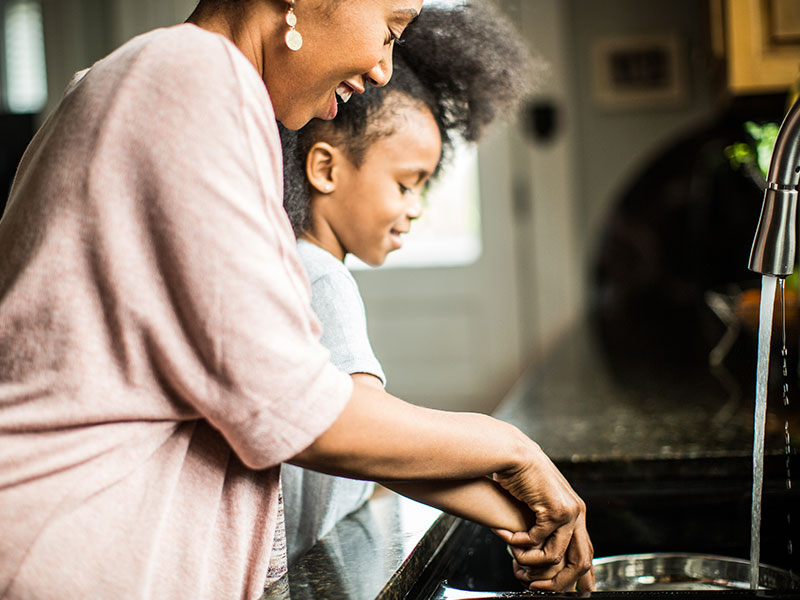 Have you ever heaved a heavy sigh at having to clean out your home around Easter time? Well, it’s all there in the name! During the celebration of the spring/vernal equinox, part of the festivities is decluttering and cleaning out your living space in order to renew the energy. Go on, roll up those sleeves and make elbow grease part of this year’s Easter celebrations. 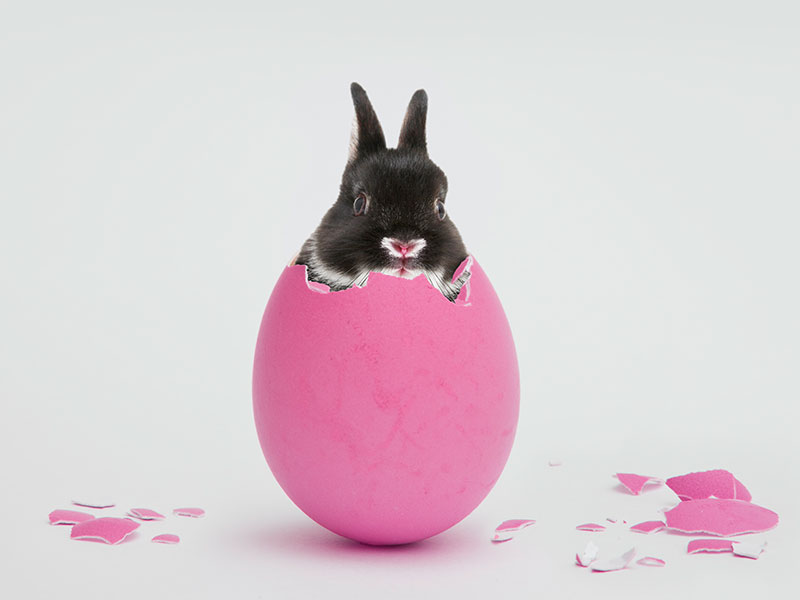 Believe it or not, Easter bunnies were also seen as a symbol of rebirth and renewal. This belief started in the 1700s when it was said that German immigrants carried the Easter Bunny to Pennsylvania, America. Little German children made nests for the egg-laying Easter hare to lay colourful eggs which they would hunt on Easter. 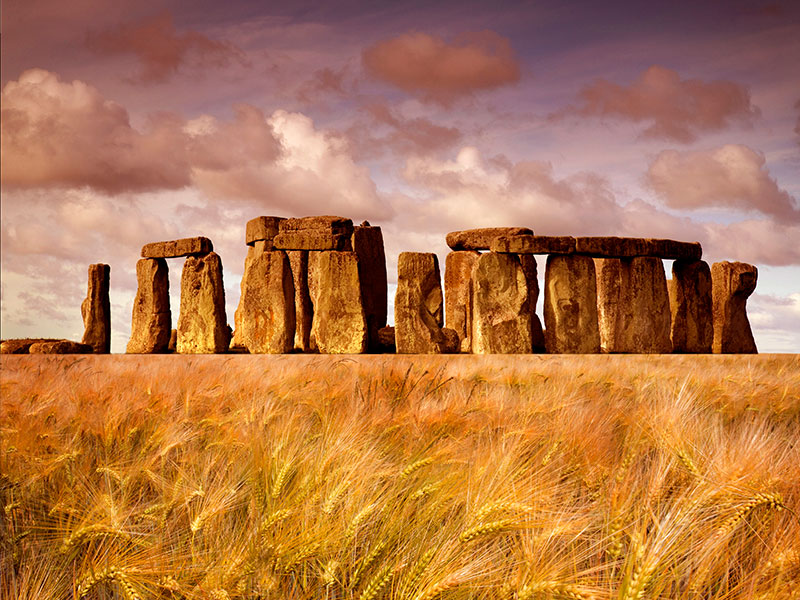 If you have ever wondered why tourists flock to Stonehenge come Easter, you’re in luck. Stonehenge is symbolic of the two equinoxes and solstices which occur annually. The celebration of these four points is believed to have regenerative properties and is largely believed to be the time for rebirth and renewal. Sound familiar?

There you have it! A deep dive into the origins of Easter. Did you enjoy taking a trip down the rabbit hole? Pun intended!

Don’t forget to sign up to our newsletter for your guide to surviving lockdown like a pro. Find your sanity and keep the travel dream alive with Travelstart.

Did you enjoy this little anecdotal throwback? Let us know in the comments! We’d love to hear from you.

All information on this blog page was correct at the time of publishing and may change at any time without prior notice. Travelstart will not be held liable for loss or inconvenience resulting from the use of out-dated or incorrectly noted information. All prices are subject to change unless stated otherwise.