By far one of our favourite pages on the Facebook is Africa, this is why I live here. If you haven’t checked it out, do yourself the favour. The page features images submitted by users, mostly from South Africa, but also from further afield. The page supports rhino conservation initiatives as the owners run a small game park in the Eastern Cape.

The Facebook page, naturally features a number of posts dedicated to saving our rhinos. It also has a number of albums which feature downright hysterical photos, like one called “Toilet Humour” featuring interesting toilet situations across the dark continent and another called “Drive by Shooting” which features bizarre pics taken while on the road. An almost definite favourite though is one called “Lost in Translation“, a catalogue of hilarious signs and notices snapped all over Africa. Here are some of our favourites: 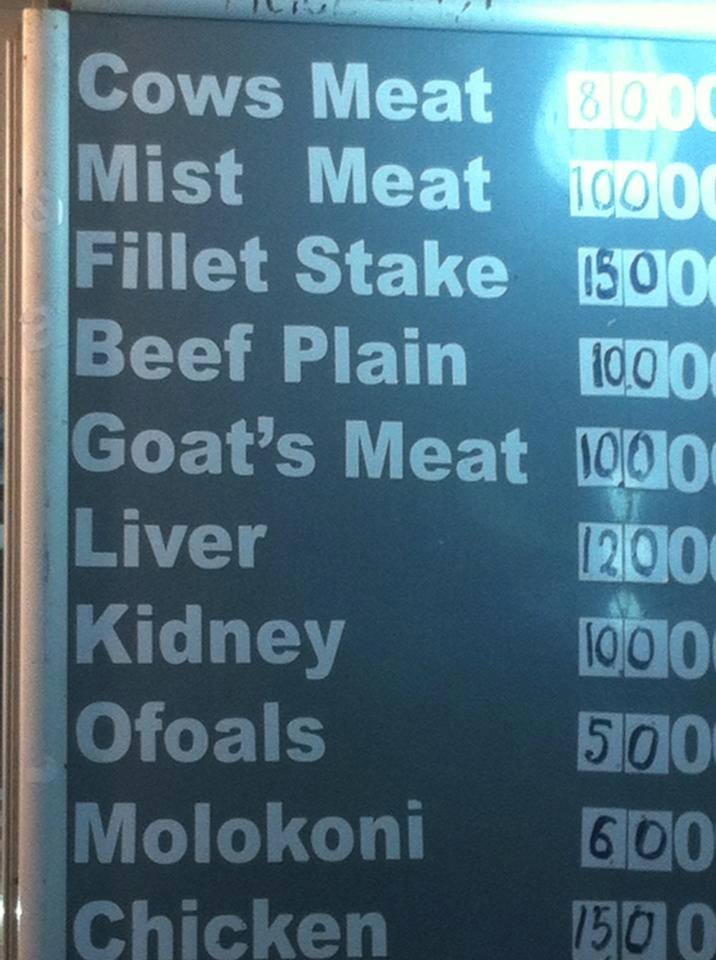 Grocery shopping a pain? This place could be the solution! 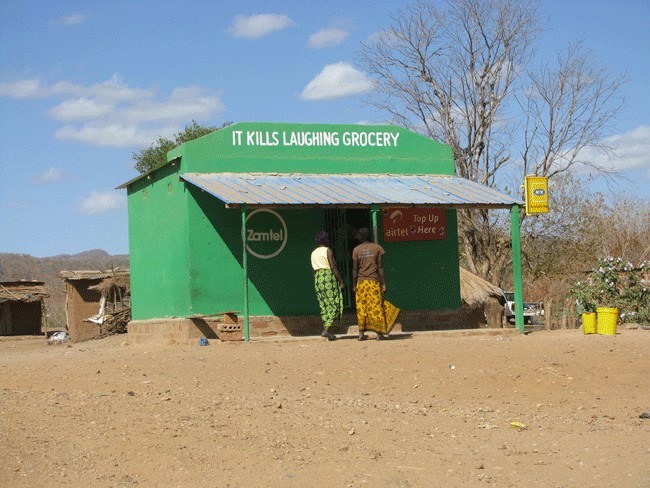 This place does killer hot dogs! 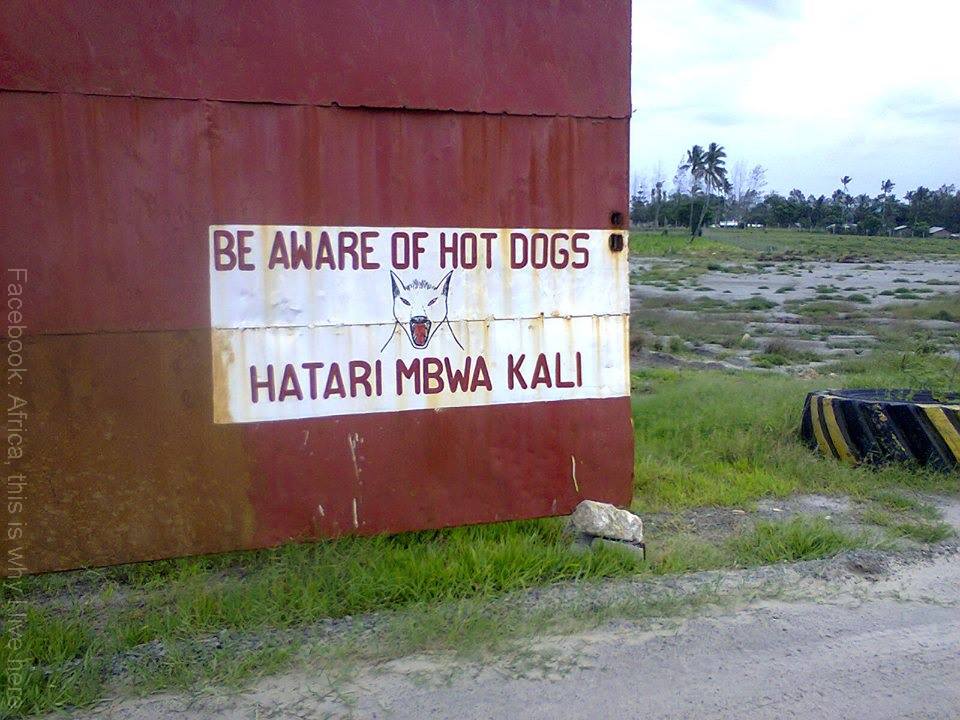 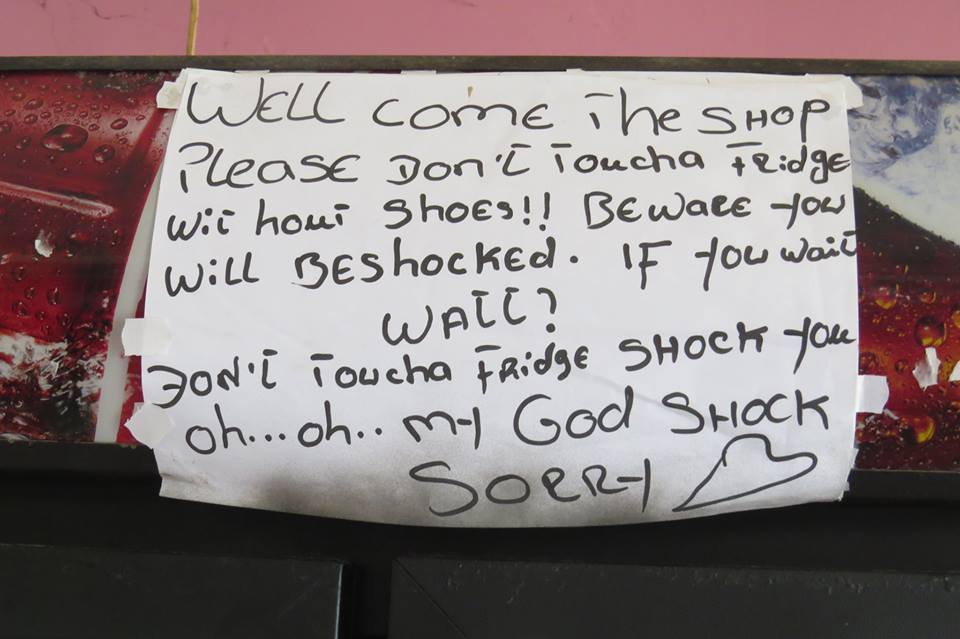 Photo by Hannes Badenhorst at Ponta do Ouro, Mozambique 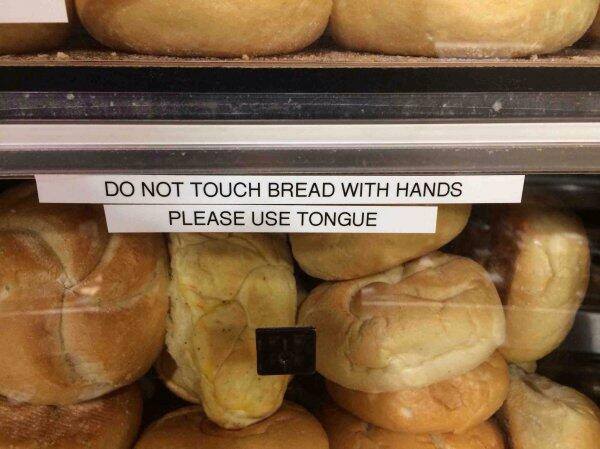 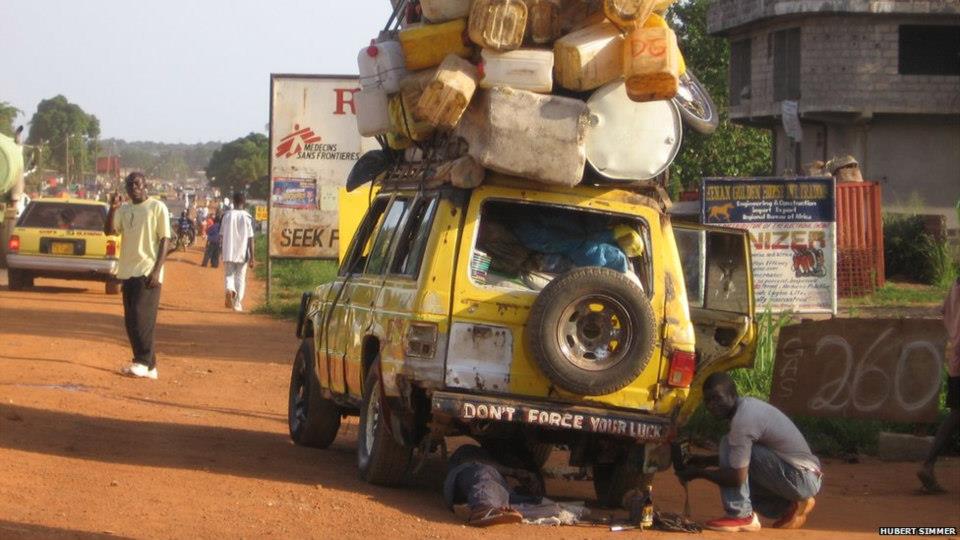 Photo by Hubert Simmer in Liberia

Well everyone’s always posting pics of their food on Facebook anyway, this is the logical next step… 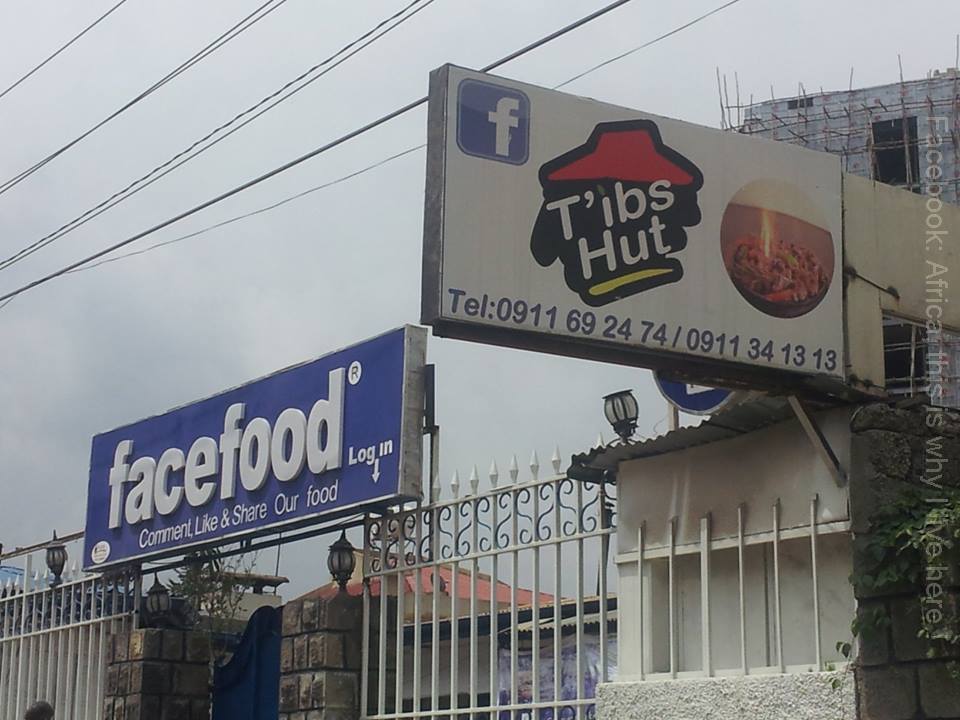 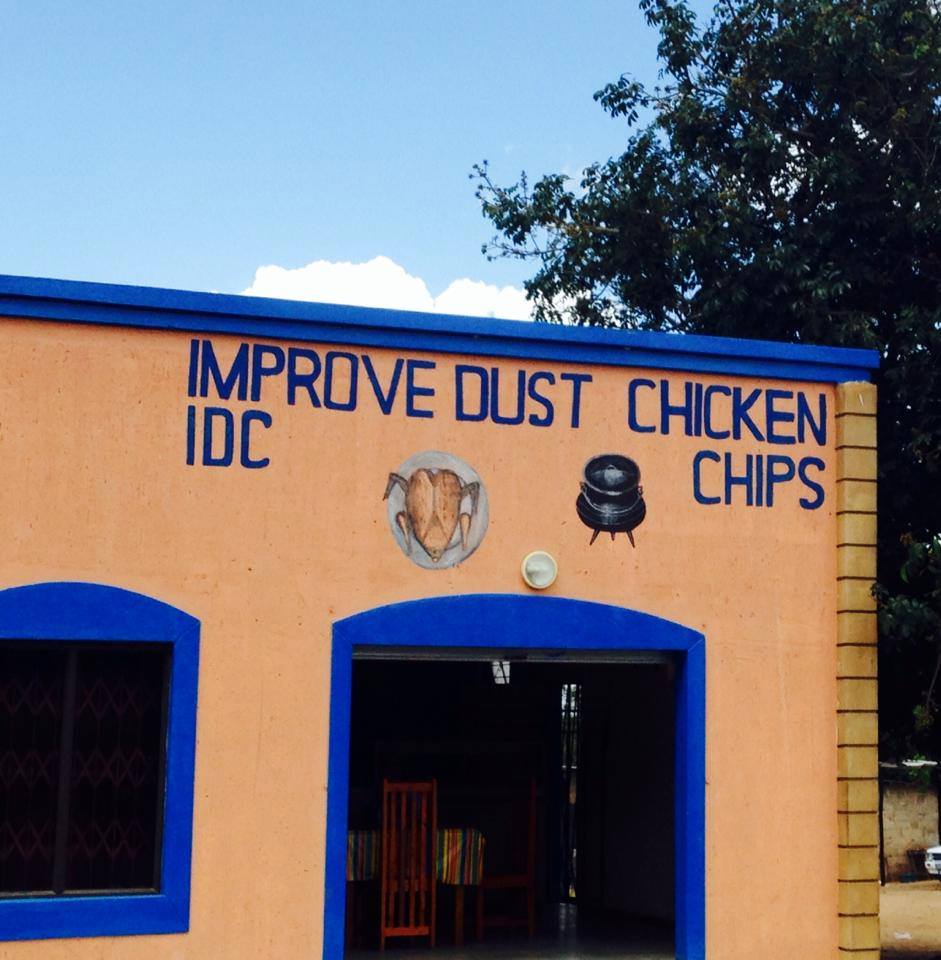 Photo by Lauren Clark at Ponta Do Ouro

Kudu, the Jackalope of Africa 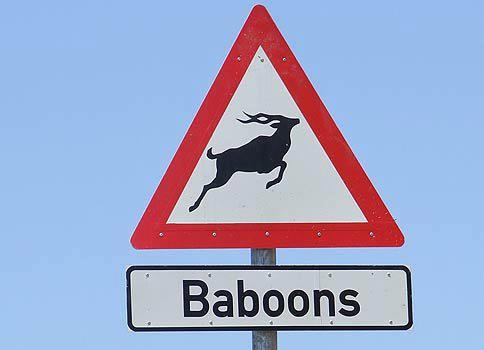 When spirits are low, there’s always this place 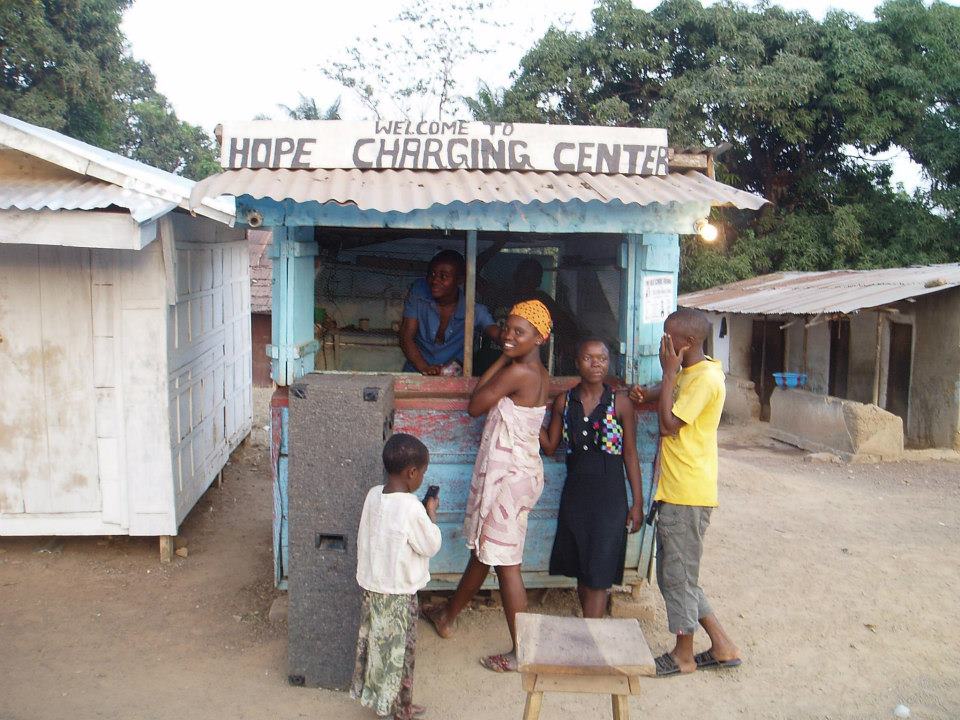 Haha! No, wait… maybe there’s some truth to this story! 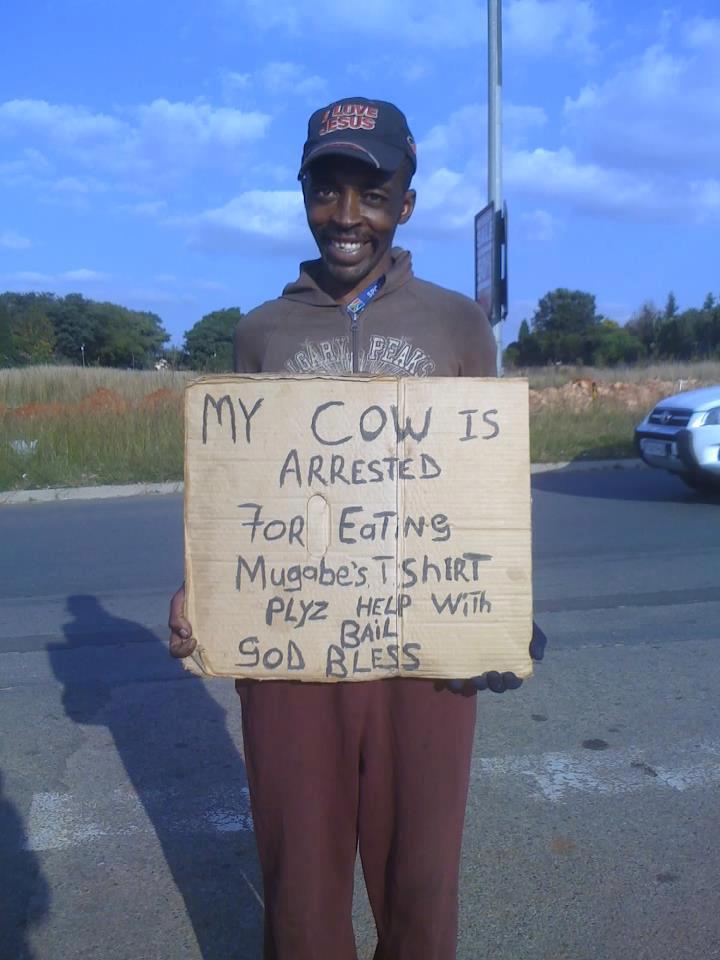 Why? Because I said so, okay! 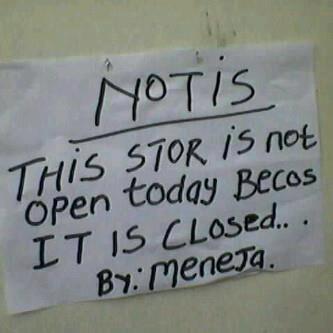 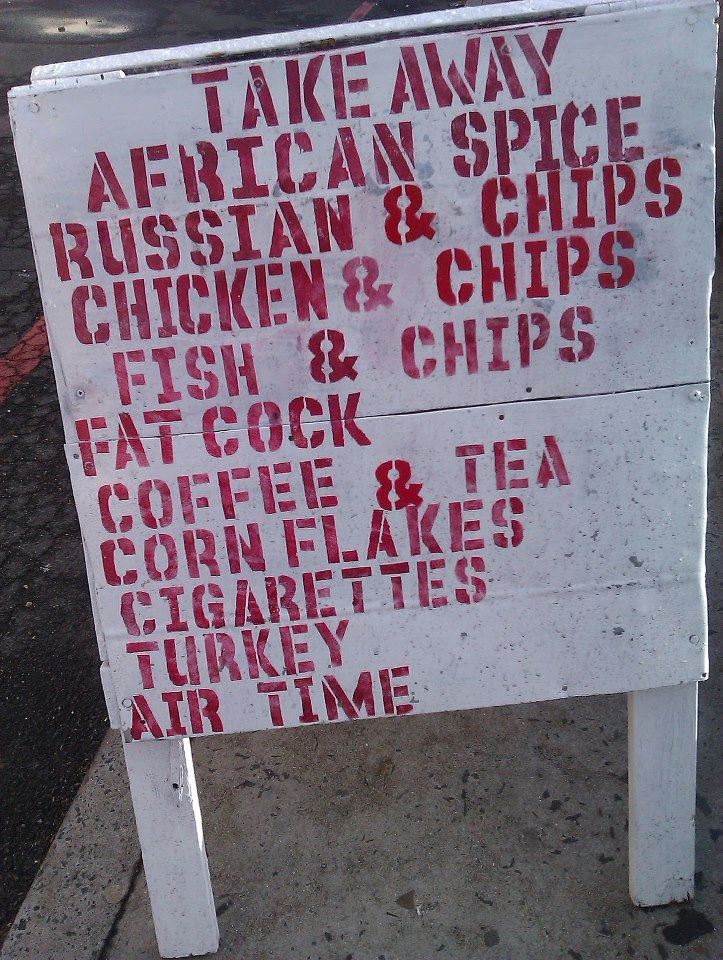 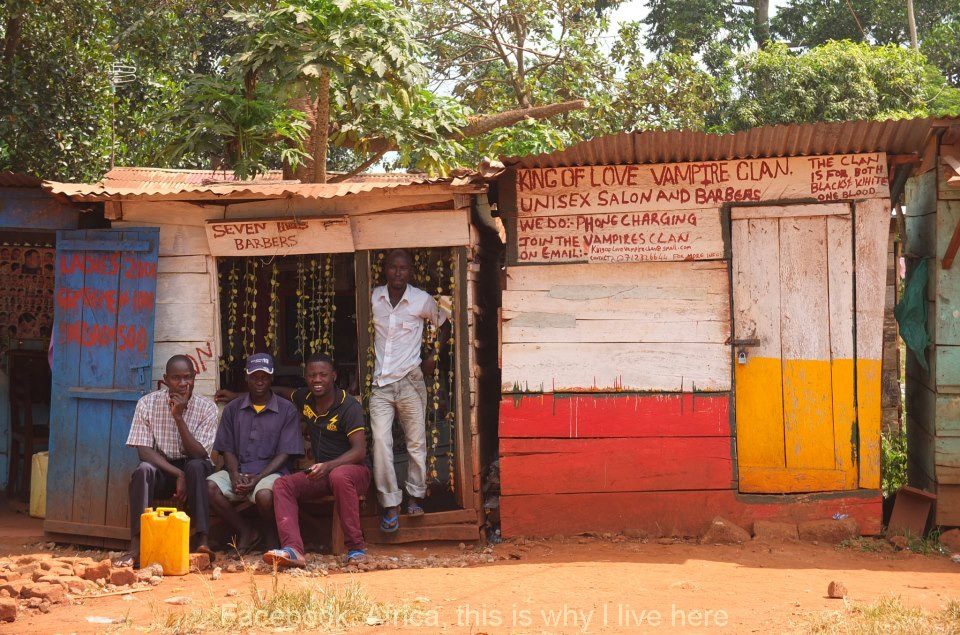 Photo by Mzungu guy in Tanzania 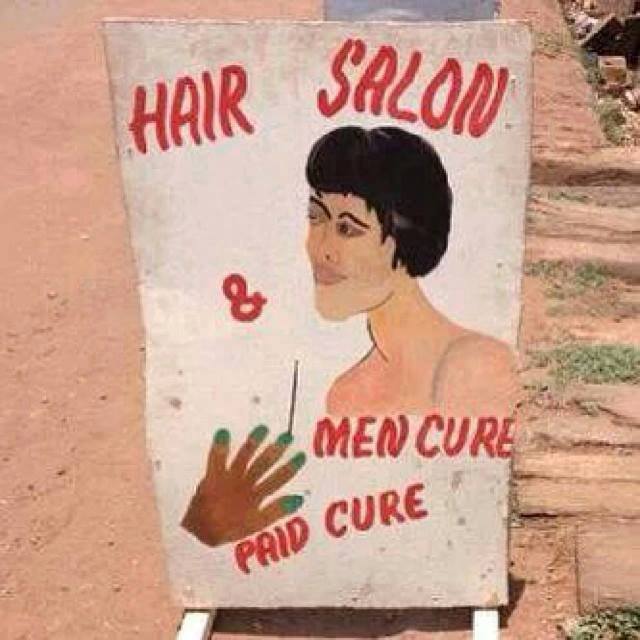 Who knew? You really can eat every part of a chicken! 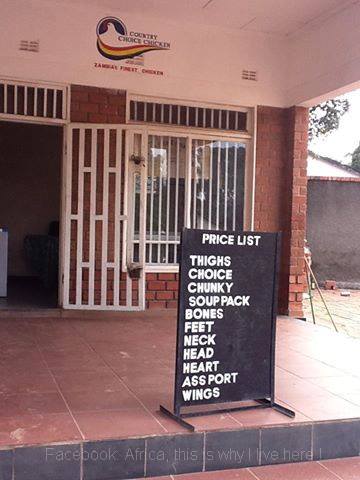 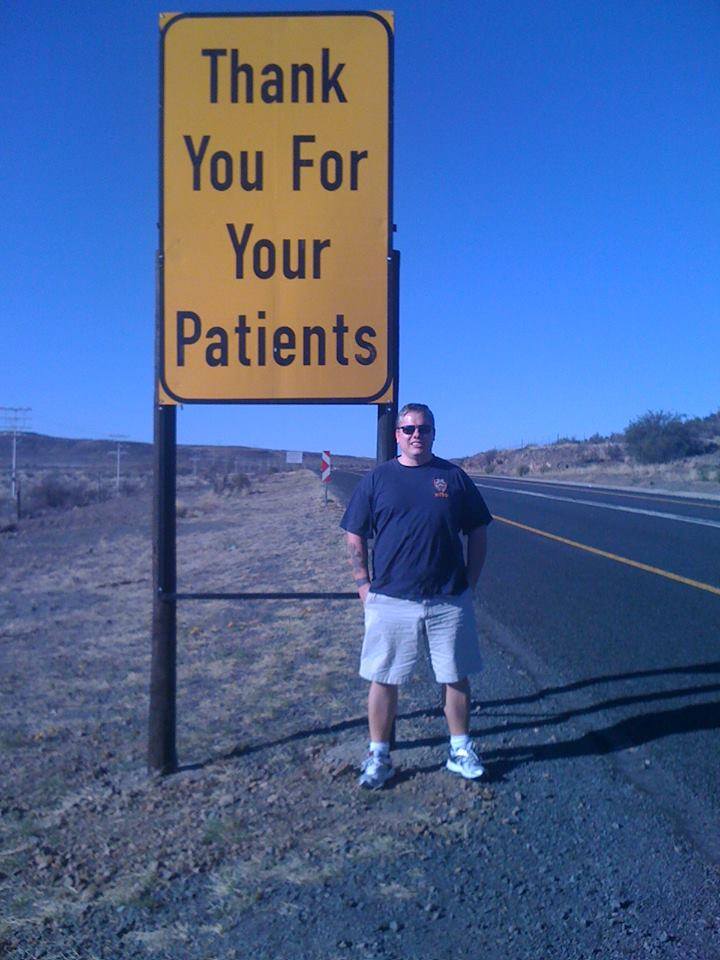 Photo by Sebastian Finke on the N1

All photos from Africa, this is why I live here’s Facebook page, visit them for more hilarious, heartwarming and eye-opening images.