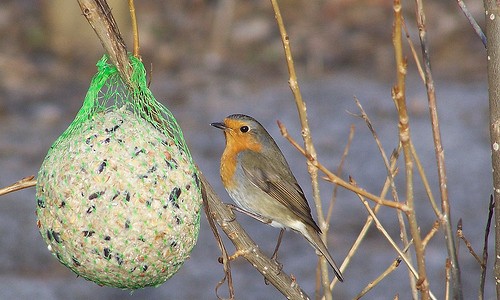 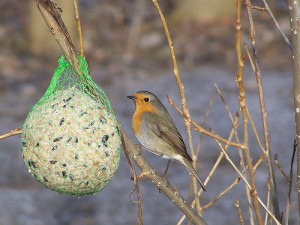 Talk about having a bad day at work. Where I usually count to 10 in the loo or simply give my computer screen the proverbial bird when I’m upset with one of my clients, co-workers or boss, here’s what happened when one SouthWest pilot on a flight between Austin and San Diego in the US decided to literally air his frustrations about his co workers.

The pilot was so upset about the fact that there were no ‘good’ people among his SouthWest flight crew to go out with, that he couldn’t’ help but pour his heart out to his co-pilot.  Nothing wrong with that, you’d think. The only thing was that he decided to do this through the on-board radio and forgot that the air traffic control people were able to listen in on the whole conversation. Or should I say, the whole rant? It was bad enough that his tirade was extremely un-pc and referring to the sexual orientation, age and attractiveness of his crew, what made the whole thing even worse was that the air traffic controllers were not able to communicate to any other aircraft during his 2-minute long string of offensive profanities causing a whole lot of health and safety issues. Fortunately nothing serious happened to any of the other aircraft, but the pilot has now been suspended from work for three months, and he’s had to take a compulsory diversity education course. On top of that he now also faces a law suit from his SouthWest Airlines work mates.

I would suggest this SouthWest pilot that next time he gets a little bit annoyed by one of his colleagues, he will go to the loo and count to 10 or give the aircraft controls the proverbial bird. It’s a lot safer and will not get him in much trouble.