In the spirit of #livingmybestlife, February kicks off the Travelstart Stop Faking – Start Travelling campaign-  a campaign that urges us to spend less time faking a fabulous life on social platforms and more time living that life in earnest, travelling the world.  Touching on the human truth that a side-effect of today’s social media world is an unhealthy obsession with portraying our lives as filtered and framed versions of reality, Travelstart is encouraging us all to lead authentically inspiring lives rather than posting augmented images that imply we’re all #livingthedream. In reality, a genuine moment of bliss on a deserted island beach, an authentic Italian gelato, the beauty of Paris lights from atop the Eiffel Tower cannot be recreated.

When exploring the extent of this social media phenomenon, Travelstart reached out to some of South Africa’s most popular Instagrammers and bloggers to get an idea of the absurd lengths they have had to endure in order to capture the perfect shot.

While most of us would steer clear of a rustle in a bush that is home to who-knows-what, Durban based photographer Tyrone Ping (@robotfaced) feels very differently. Ping comments: “When you’re hiking through the hills of the Transkei by yourself and you find a picture-perfect spot, you whip out your phone, prop it up haphazardly on your bag, set the self-timer, and quickly dive into the tick-infested grass while simultaneously throwing your legs into the air. When you want an epic photograph, nothing can stop you.” 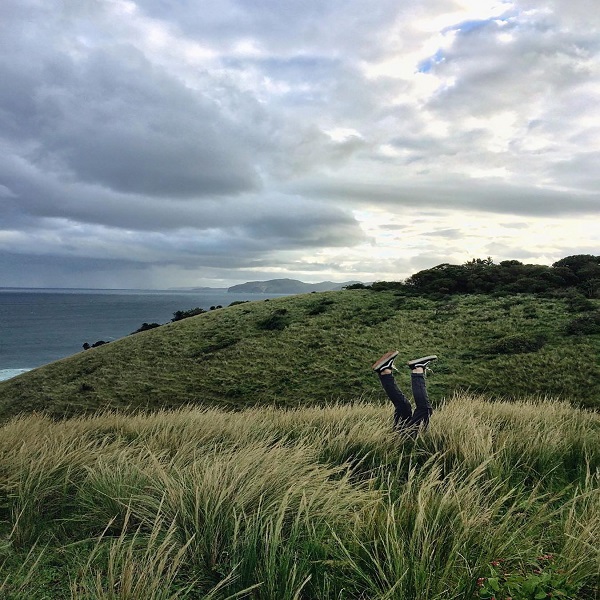 Sometimes we have to put our fears aside as we launch ourselves into the unknown. Johannesburg based photographer and marathon vlogger Stuart Hendrick (@stv.art) commented: “the scariest part of the entire shoot came as I set up for a shot across the bridge overlooking the tracks, which as far as I can remember was completely pitch black, had walls just about my height and was peppered with puddles. I think the 30 seconds that I stood there waiting for the shutter to clap were the longest 30 seconds of my life.” 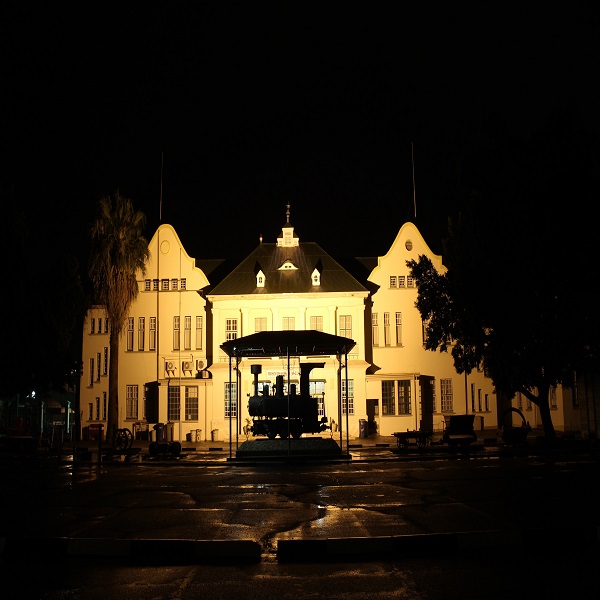 One can expect to find Di Brown of (@roaming_giraffe) taking repetitive shots of the same subject for over a day at times, in order to get the shot she is after. The Cape Town based travel writer and self-professed photo mission junkie comments: “It involved lying flat on my stomach in puddles of water in the middle of winter, taking numerous shots to get the timing right, while shielding my phone and camera from the waves with a plastic folder. On each occasion I left the beach drenched and shivering, but happy.” 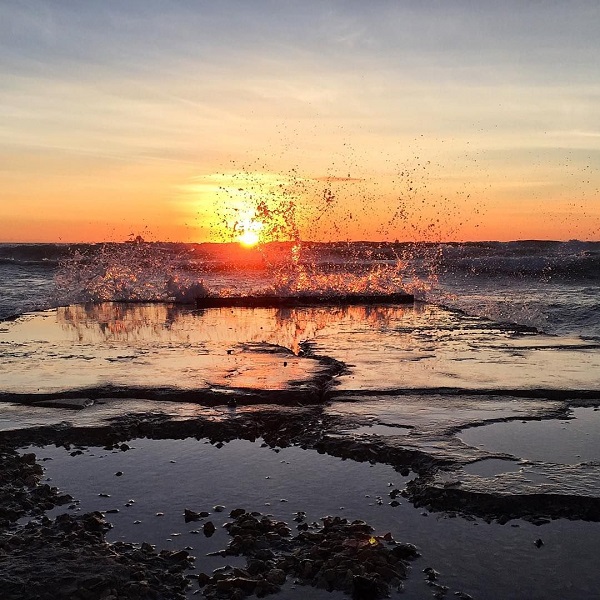 Craig Howes aka The Earths Photographer (@craighowes) has had to pull out all the stops in some cases to create the winning shot. Howes comments, “At the right angle, almost everything is believable”. After making every effort to find a vehicle at the perfect angle, Craig Howes eventually resorted to shooting a toy VW beetle in such a way that it resembled a real VW beetle stuck on the beach. 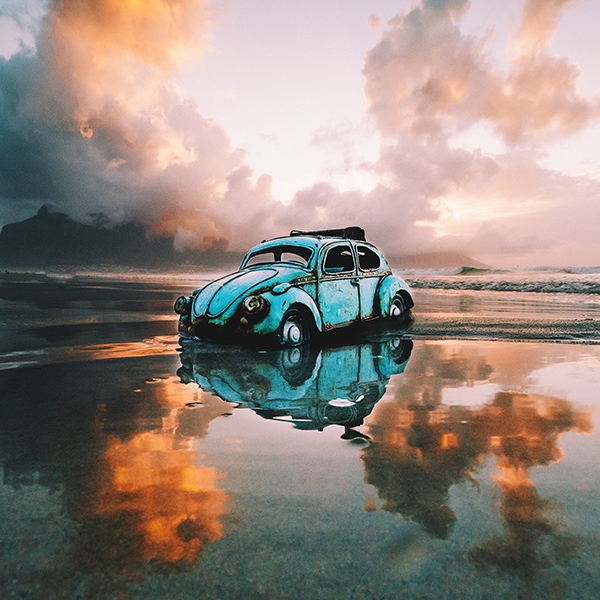 Stop faking it and start travelling with Travelstart this month. From as little as R3,999 savour picturesque moments on the alluring beaches of Mauritius; escape to Zanzibar, a destination off the beaten track, or be stunned by Europe’s magnificent scenery from as little as R4999. Been there done that? Then simply explore your own back garden with domestic deals nationwide. Keep your eye on Travelstart.co.za for new great flight deals released throughout the month of February and start living your dreams by booking a flight to anywhere your imagination takes you.