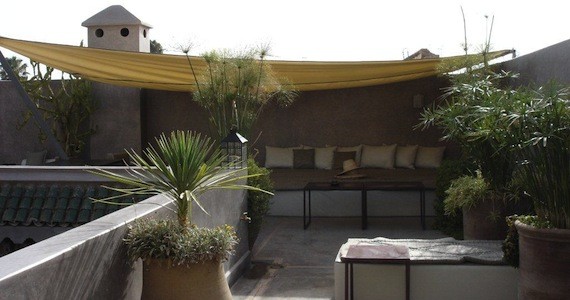 I lived in London for a couple of years. It was mostly bearable as long as you escaped somewhere warm a few times a year. One of  the trips we took was to Morocco. We flew to Marrakesh and spent our first couple of days there, staying in a small, quiet riad, which is a traditional Moroccan house with an interior garden/courtyard. The word riad apparently comes from the Arabian term for garden, “ryad”. Riads, which are often lined with plants, function in a similar way to gardens, offering respite and shade from the busyness of the Marrakesh streets and markets. There are a great number of riads, of varying quality and prices, but it’s definitely worth staying in one rather than larger hotels as you get a much more authentic experience. 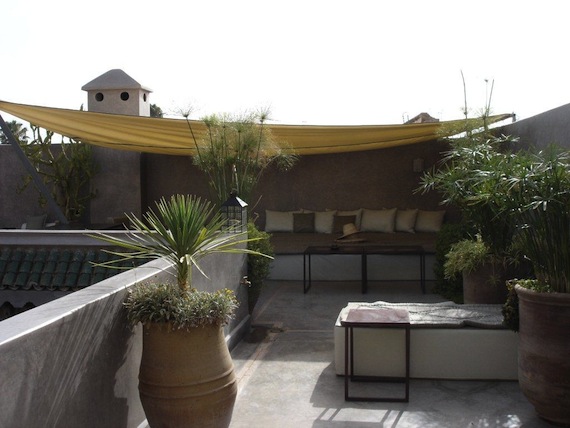 Marrakesh itself is a maze. The Medina, the historic old fortified city centre, is the core of the city surrounded by concentric circles of modern developments and buildings. It feels like there is intense activity throughout the city, from street vendors with stalls on every street corner to the renowned Souk (traditional Berber market) which is the largest in Morocco and where one can find anything – jewelry, spices, carpets, electronics… We discovered the city by foot, which is probably the best way but be prepared to get lost a few times and bring a bottle of water if, like us, you book your holiday for the warmest time of the year.

The highlights of Marrakesh were definitely the palaces, a legacy of wealthy sultans’, which are interspersed throughout the city and provide havens of peace and quiet with their beautiful gardens and the kaleidoscopic zellij (traditional Moroccan tiles). Check out Bahia, Badi and Dar el-Makhzen. Most evenings, we ate on Djemaa el Fna, Marrakesh’s famous market square, and the local tagines come highly recommended. If you are unsure about eating on the streets, then there are plenty of restaurants to choose from. 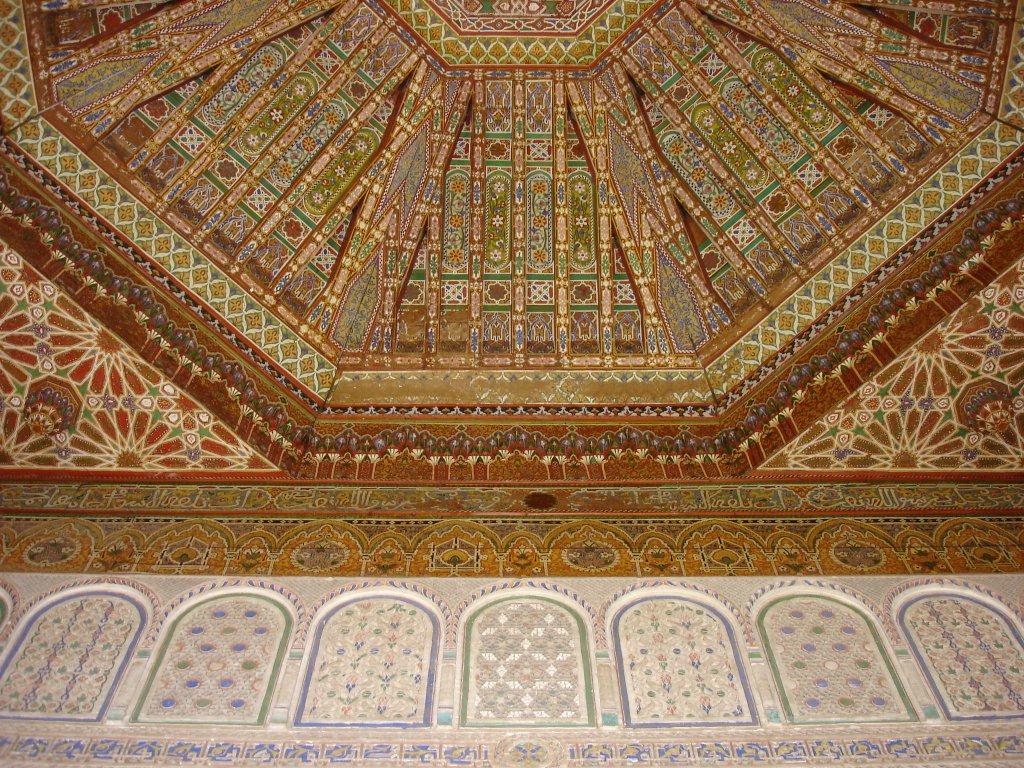 From Marrakesh, we hired a car and drove through the Atlas Mountains and down to the coast to catch not just sunshine, but sea! The drive was beautiful – the landscape is quite arid with limited vegetation like the scrubby Argan, a local tree which bears kernels from which oil, soaps and a host of other goods are made. We didn’t stop in the Atlas but in retrospect we might have spent a few days hiking through the barren landscape. Arriving at the coast was a refreshing change from the desert. We headed quite far south to Agadir, which boasts sandy beaches and a balmy climate. The city was destroyed by an earthquake in the 1960s and has since been rebuilt as a seaside resort that caters to the hordes of European tourists seeking sunshine and sea. We weren’t the biggest fans and decided to head back north to the smaller port city of Essaouira. 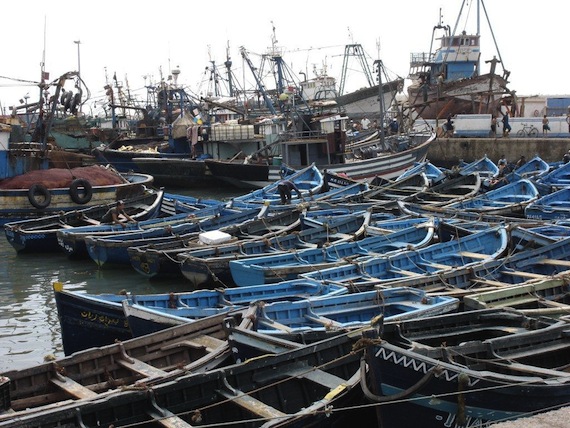 Essaouira is picture perfect, with white-washed buildings set against the blue of the sky and the ocean, and a flurry of vibrant colours from the streets stalls and harbour. It’s small and you’ll quickly make your way through the town, though there are plenty of opportunities to get lost in the narrow alleyways. We decided to partake in a traditional hammam, or steam room similar to Turkish baths, which was quite an experience. We had to go in turns as the morning is for men and the afternoon reserved for women. The treatment was great and included a deep scrub using argan butter, a massage and a recovery period in the steam rooms. Definitely a highlight! Otherwise, Essaouira is made for strolling through the streets, enjoying more great food and lazing on the beach although we didn’t get to do much of that as the wind was howling – it is, after all, a recognised mecca for kite surfing… 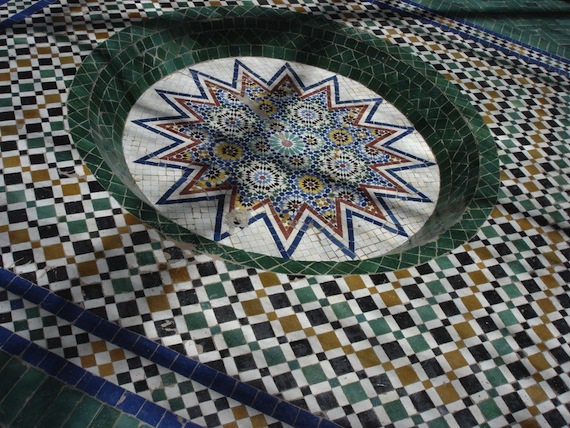 After a few days, we headed back to Marrakesh and finished up with a spot of last minute shopping and a tour of the Jardins Marjorelles, which is a botanic garden in the middle of the city that is known for its buildings painted in a unique tint of blue, the “bleu Marjorelle”. Full of sun, our batteries were recharged and we were ready to head back to London. Our visit to Morocco definitely provided us with a warm change of scenery but the heat and the hustle and bustle of the larger metropolitan areas can be a bit draining. Next time we’ll spend more time off the beaten path and travel in the cooler months of spring or autumn.