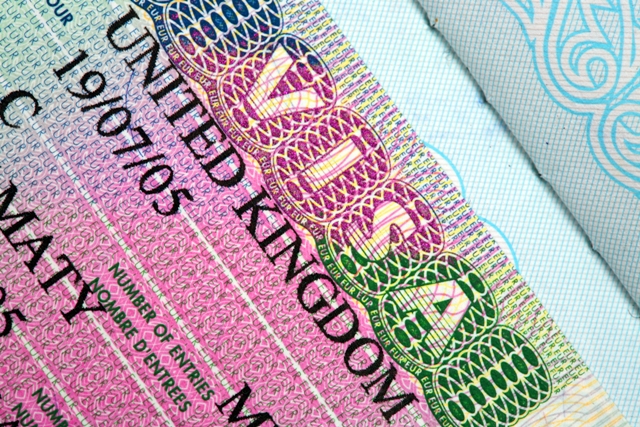 What we found was… interesting.

This is likely down to these countries being popular targets for illegal immigration due to the fact that their standard of living is, on the whole, seen as better than that of South Africa. As a result many South Africans would, if given the chance, seek to disappear into the woodwork there – or so the theory goes.

The pot & the kettle

That being said, we have some rather un-reciprocal arrangements with many African countries who give us visa-free access too. Many like Ethiopia and Kenya allow us lengthy stays in their countries but have to fork out their hard earned money for permission to visit South Africa. And it doesn’t stop with African countries either, countries like Colombia and Indonesia allow us either visa-free entry or allow us to get a visa upon arrival while we force them to apply in advance to visit us.

The reason for this would be pretty much the same as in the previous point, although there are likely also some other diplomatic pressures at play, especially when you consider the information in the next point.

There are a few countries which play fair with us where neither of us require the other have a visa for entry. These countries include SADC examples like Madagascar, Mozambique, Tanzania and Botswana and some further afield like Brazil, Ireland, Argentina, New Zealand, Thailand and South Korea.

Many of these countries rely heavily on South African tourists as well as business relationships between our two countries and so ensure ease of travel in both directions.

And then there’s Nigeria

One of the most shocking situations though exists between South Africa and Nigeria where both countries require the other to apply for a visa in advance but the costs vary greatly. South Africa charges Nigerians around R1200 for a visa where the Nigerians charge South Africans approximately R600 for the visa fee and an additional R6000 “deposit” for first time applicants. Many report that they never get this deposit back.

The world of visas is practically a chess game of diplomacy. The sad truth is that visa requirements are chips played by governments the world over with travellers bearing the brunt of their decisions and policies. It might not always make sense, it might not be fair, but it is what it is.