So after days of deliberation by our judges, a finalist for each photo had been picked. There were so many funny, cheesy, long and down-right clever comments, they had to pick ones which fit the bill best, namely: chirpy, cheesy and relevant to the picture! Thanks to everyone who entered and made such an effort, your comments were amazing!

Between these three finalists the judges had the difficult task of deciding on the winner, so they roped in help from all of Travelstart’s staff and got them to vote on the following three comments: 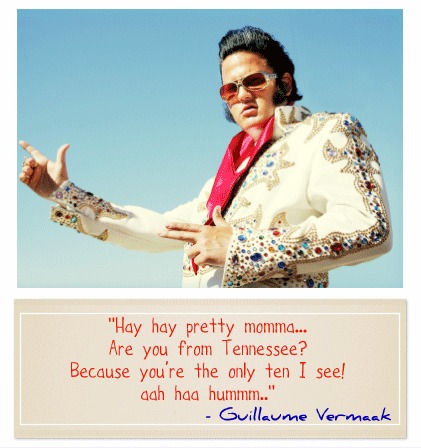 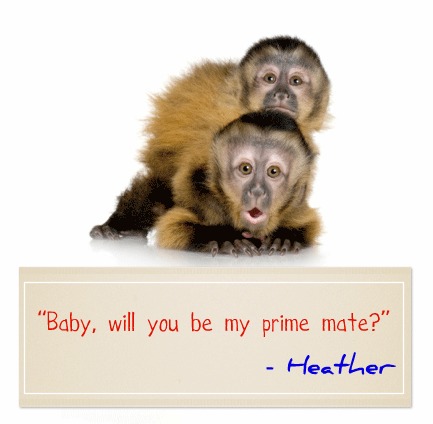 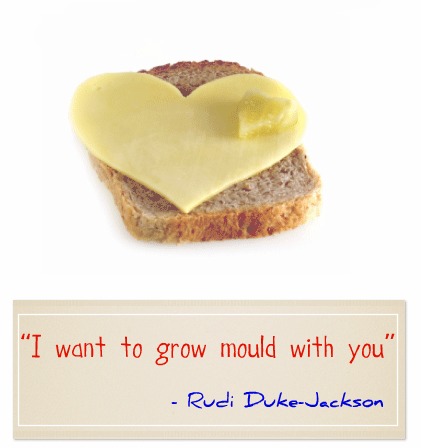 With a whopping 53% of the votes, our winner was from Week 3, Rudi Duke-Jackson who entered a number of great chirps, the chirpiest, cheesiest and most relevant to the picture was: “I want to grow mould with you“. Well don Rudi! You’ve won two tickets to New York with Etihad and Travelstart! Congratulations!!

The man behind the cheese: 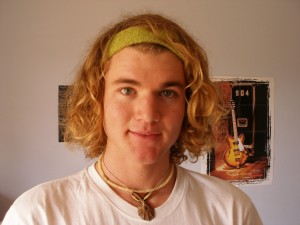 More from the cheesiest winner…

Rudi not only had the winning chirp but also contributed some pretty creative captions which were too long to qualify to be a finalist, but we thought we’d share one of his best with you in any case: 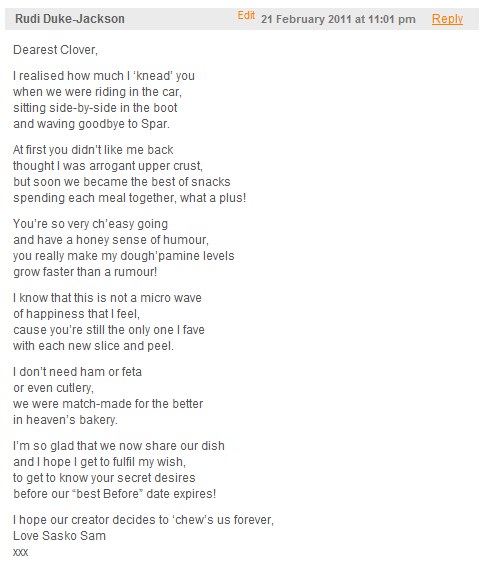