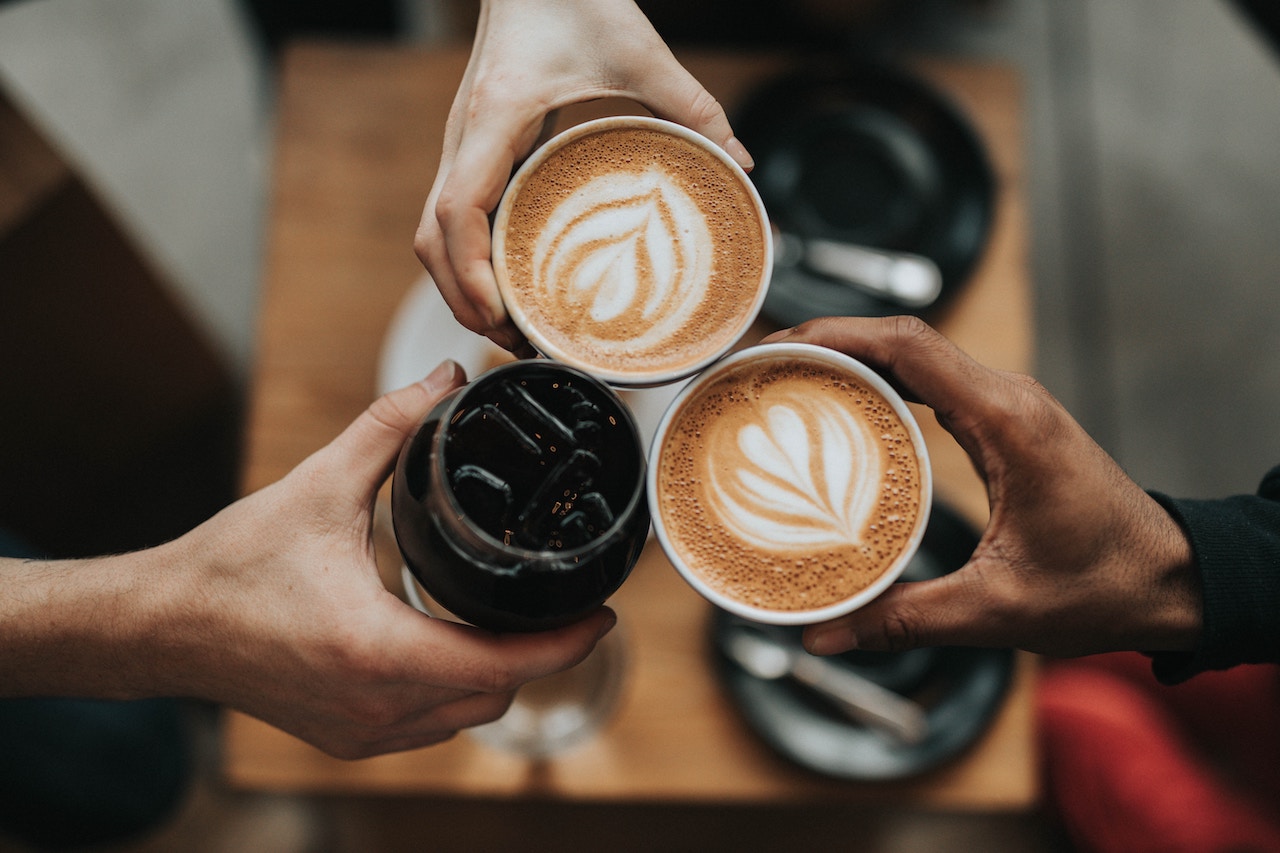 Most people would sooner give up chocolate, nicotine, anything rather than forgo that precious morning cuppa. Life’s elixir, coffee is the most popular beverage around the globe. First known to be drunk in the Sufi shrines of Yemen in the middle of the 15th century, always delicious, your morning coffee may take different forms depending on where in the world you find yourself.

Travelstart brings you some of the best spots around the globe to get that much needed caffeine fix, whether you find yourself in Havana sipping a small but strong café Cubano or a true Italian espresso with a slice of lemon in Rome. One thing’s for sure, life’s too short for a bad cup of coffee. In no particular ranking order we bring you the very best coffee shops around the world right now. 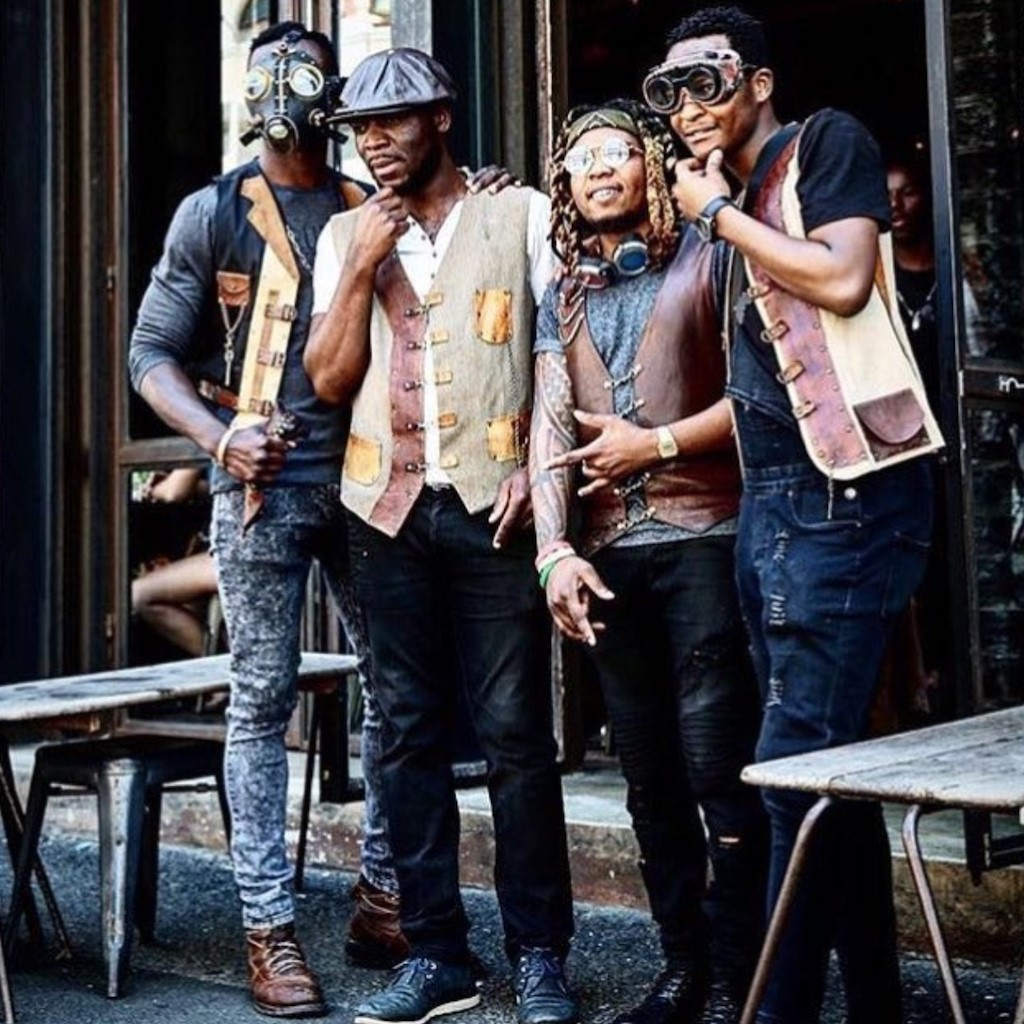 The best coffee shop in the world in 2016 according to the Telegraph, we at Travelstart are inclined to agree. This steampunk-themed homage to coffee is built around Colossus, their vintage Probat coffee roaster with all of its modern gadgetry. Go for the experience, the coffee will not disappoint. 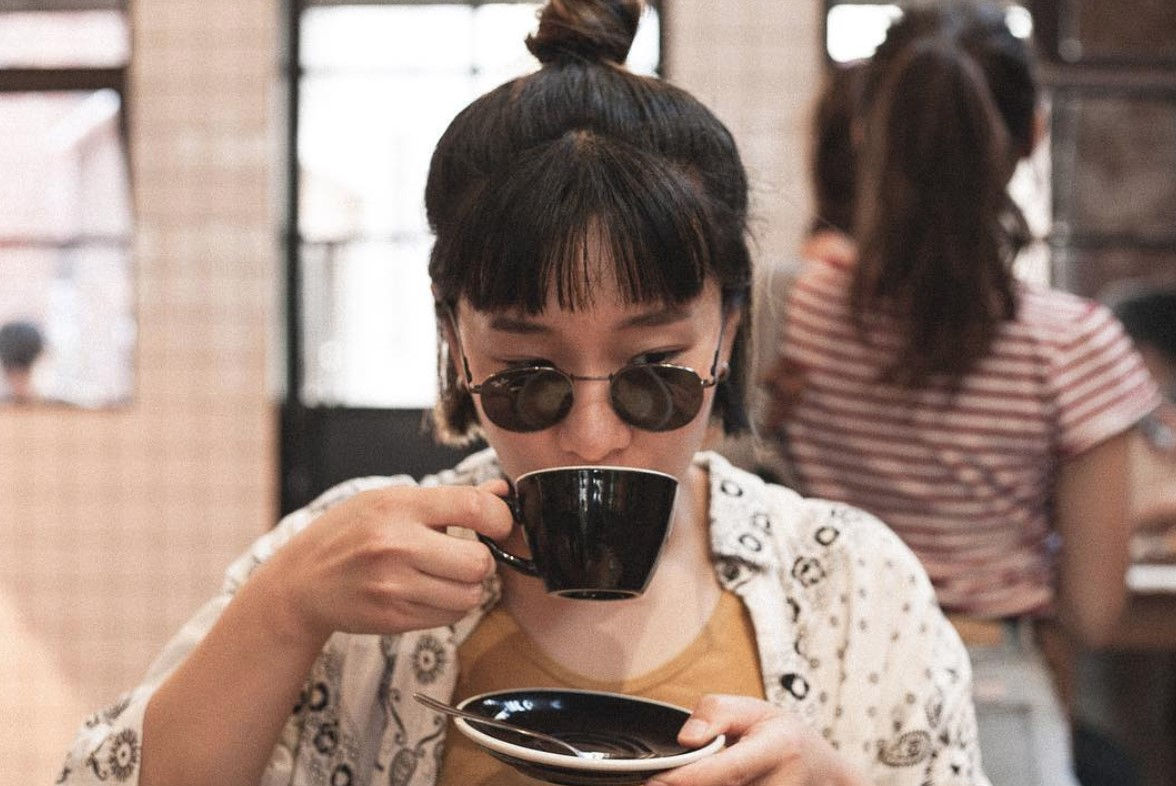 The inventors of the universally-loved flat white, Australians know how to make a cup of the good stuff. The cutting edge coffee scene in Melbourne is dominated by the perfection that is Seven Seeds. Find your way to coffee heaven at their main branch or pop by Brother Baba Budan or Traveller Coffee, Seven Seeds’ smaller city operations. 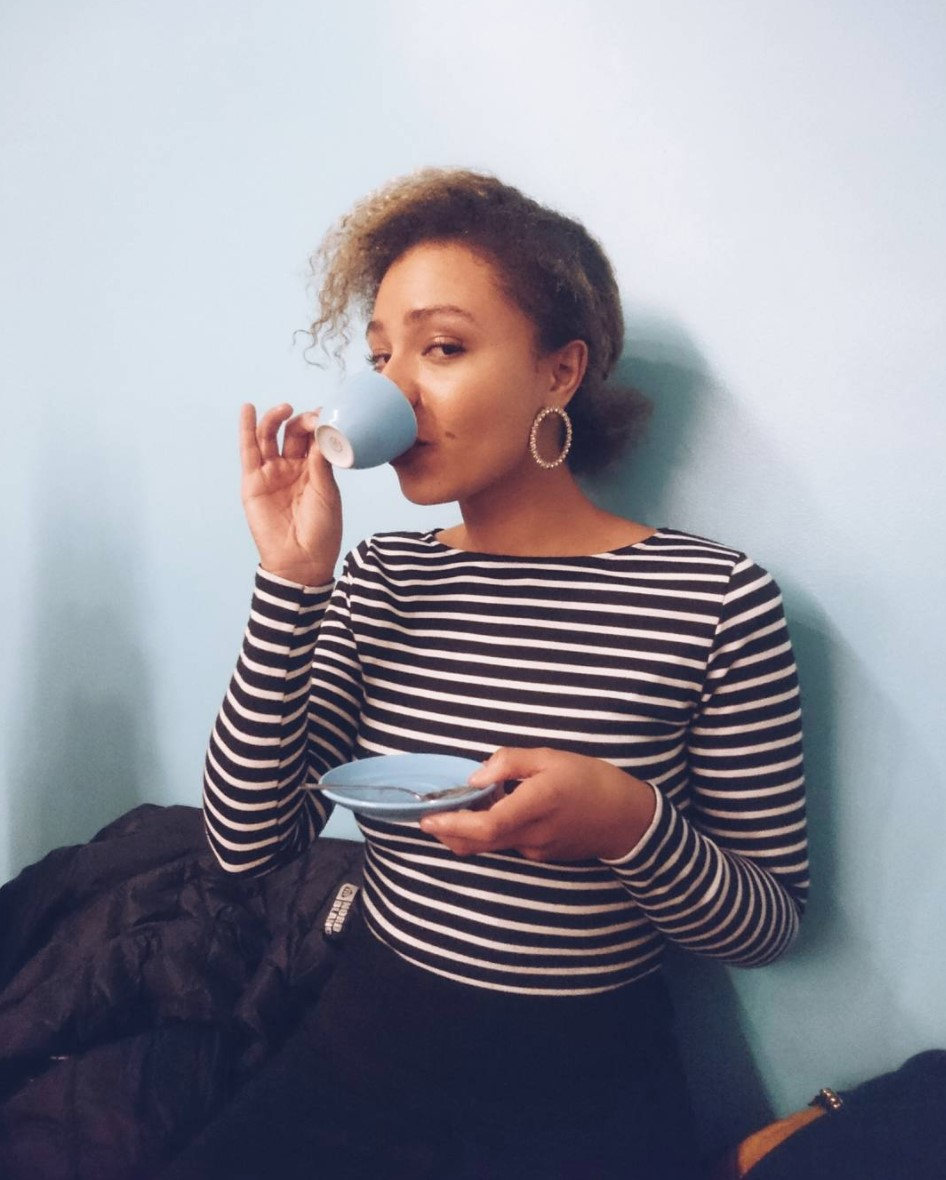 Taking its cue from the popular English coffeehouses of the 17th and 18th century, where people would gather to discuss serious political matters and gossip, London has thousands of wonderful coffee spots to discover. Prufrock is a favourite for coffee enthusiasts with its hand brewed filter coffee and expert baristas. 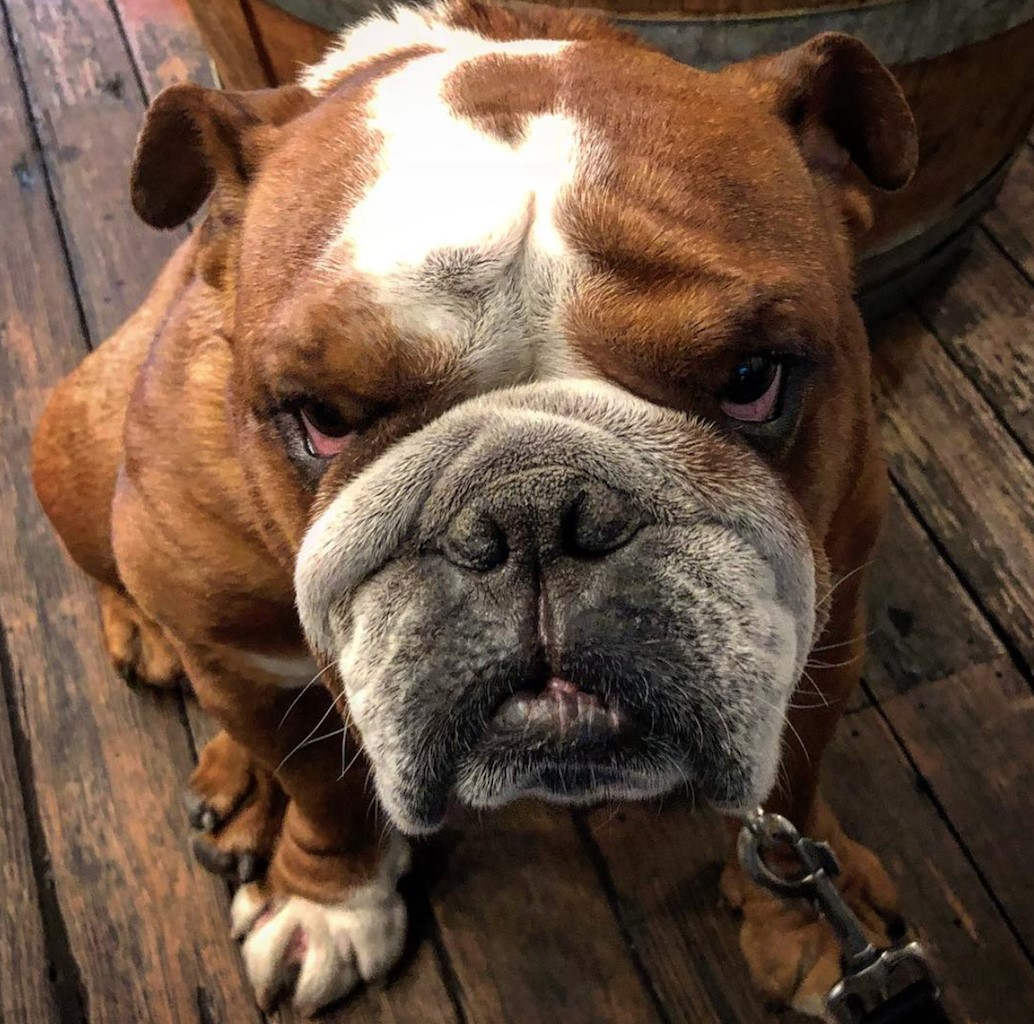 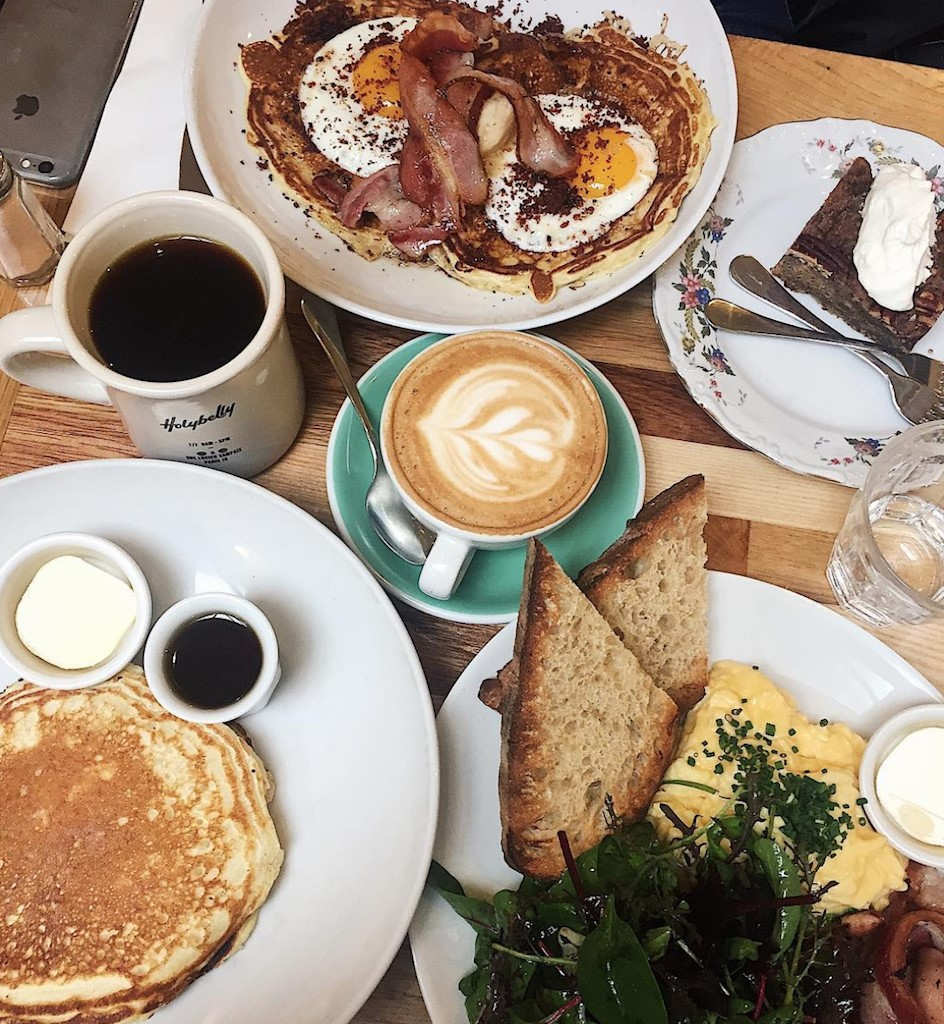 Paris’ recent coffee renaissance has lovely cafes springing up all over the city. Holybelly serves damn fine food and coffee, and is also a great spot to get a French meets Australian take on breakfast. This favourite can be found just off the Canal Saint-Martin in the uber hip 10e arrondissement. Though a classic café au lait at Cafe de Flore may be on your bucket list, vrai Parisiens are lining up at spots like Holybelly for Sunday brunch. 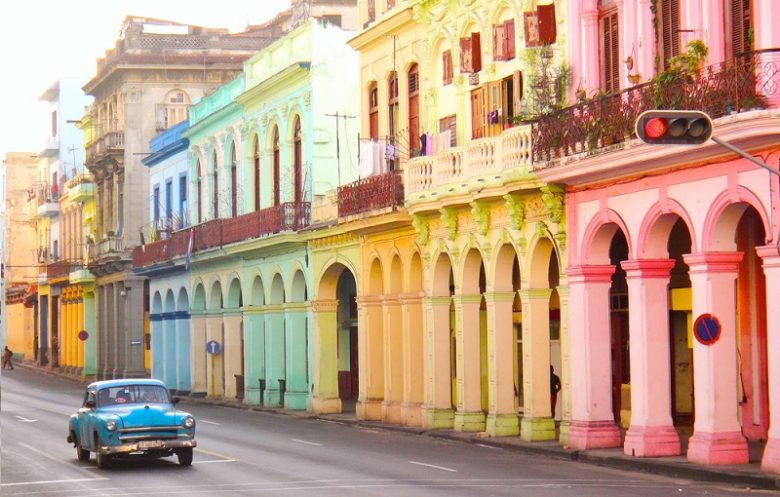 Coffee lovers will savour the unique café Cubano. This original espresso is sweetened with demerara sugar while it is being brewed. Hot and sweet like Havana itself. 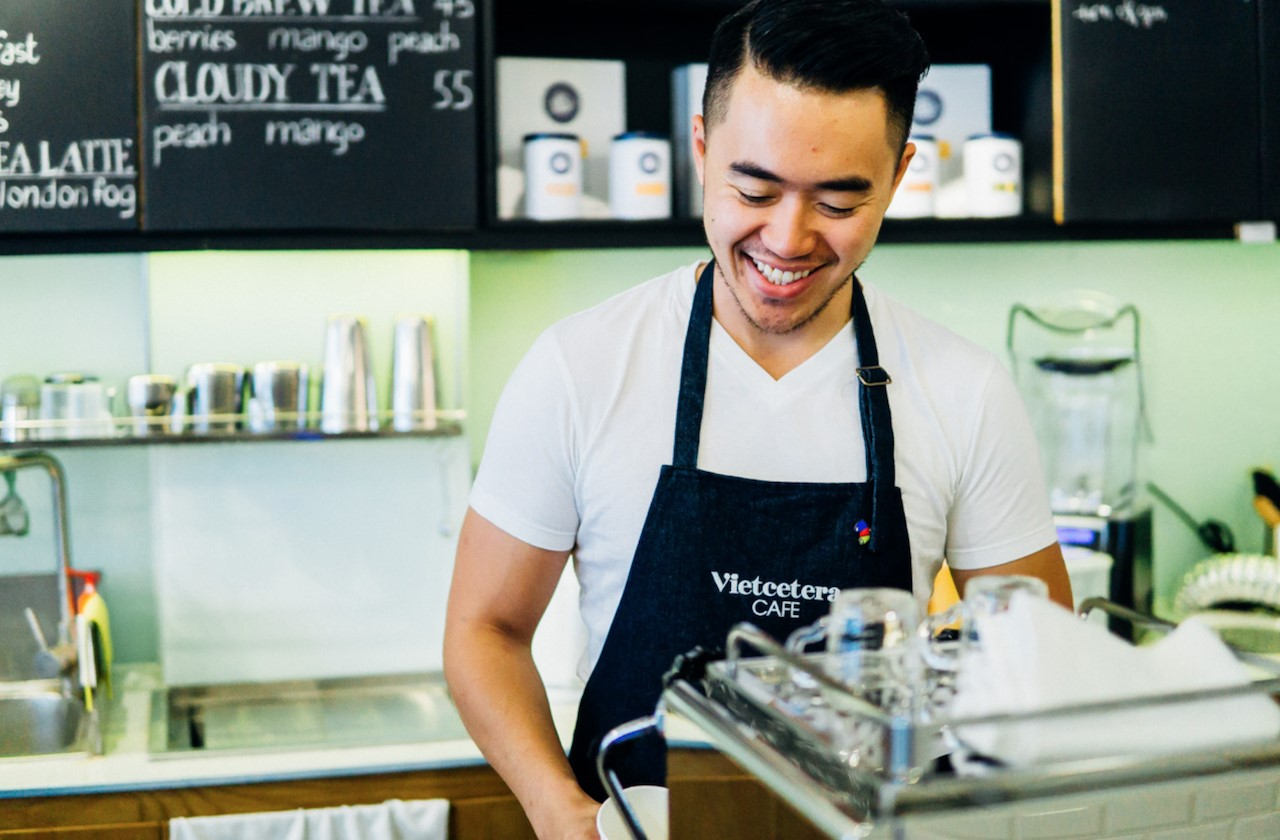 The more relaxed low plastic stools and robusta iced coffees are still the staple on Vietnam’s pavements, however the industry has evolved beyond mom and pop pavement spots and chain stores. Tam Nguyen Cao saw a gap in the market for a more serious coffee experience and launched Vietcetera Cafe, a boutique third wave coffee shop. Like other buzzing, dynamic power cities, Ho Chi Minh (informally known as Saigon) has much to offer the travelling coffee connoisseur.
290 Nguyen Thi Minh Khai, District 3, Ho Chi Minh City.
Open daily from 08:00 – 22:00.
Find amazingly cheap flights to Vietnam here.
Also read:
Know your Arabica from your Robusta? We’d love to hear from our readers about their favourite cafés around the world, let us know in the comments below!