In 10 days a referendum will determine whether or not the UK will exit the EU. Travelstart takes a look at how Brexit will likely affect travel to the UK.

Who is in favour and who isn’t?

Prime Minister David Cameron, Chancellor Angela Merkel, President Barack Obama and the Archbishop of Canterbury have voiced their support for the UK remaining in the EU, the Archbishop added that “Britain should be ‘a country for the world’ and warned against ‘succumbing to our worst instincts’ over immigration”.

Those in favour of Britain’s exit (Brexit) include former London Mayor and inventor of London’s Boris Bikes, Boris Johnson, around half the members of the conservative party, justice minister Michael Gove, and the leader of the right-wing populist political party UKIP, Nigel Farage. According to a recent poll conducted for the Independent, there has been a shift in favour of Brexit; “It is by far the biggest lead the Leave camp has enjoyed since ORB began polling the EU issue for The Independent a year ago, when it was Remain who enjoyed a 10-point lead. Now the tables have turned”. If Brexit is successful how will this affect life for South Africans travelling to the UK and the EU on holiday? 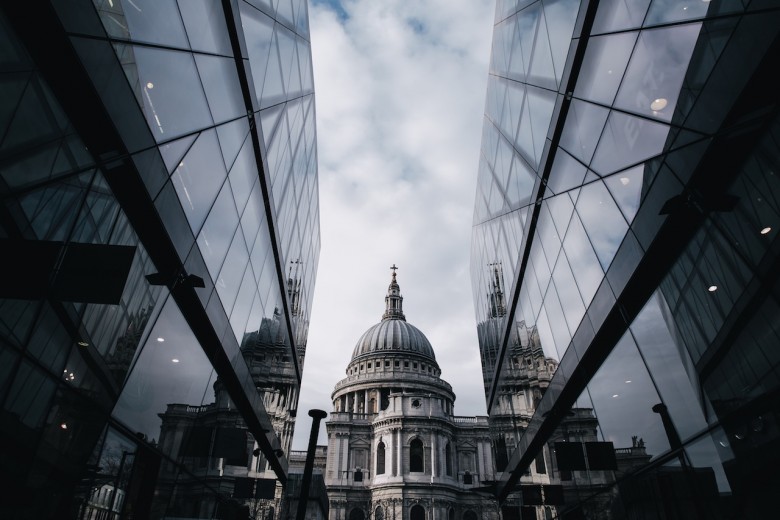 Preliminary predictions suggest the pound will fall by at least 12 percent if the UK exits the EU, making travel to the UK more affordable for South Africans.

Note: Post-referendum, the UK have decided to exit the EU, however the financial ramifications suggest that the falling pound will also negatively affect the rand. It remains to be seen whether the rand will strengthen against the pound.

South African travellers are already required to apply for a visa to enter the UK, separate from the Schengen visa required by South Africans to visit many countries in the EU, so Brexit shouldn’t affect us greatly. However the shift towards isolating Britain from European politics may indicate a more conservative approach to immigration issues and consequently also stricter visa processes.

Low cost airlines Easyjet and Ryanair have made travel from the UK to various destinations in the EU incredibly affordable for the average Briton. Visitors to the UK have been able to take advantage of this and hop to Spain on a flight that costs as much as a night out at the cinema in London. The red tape arising from Brexit will most likely cause Easyjet and Ryanair to increase their ticket prices and this will result in less competition for the National Carrier.

Will flights from South Africa to the UK go up in price?

This is a tricky one. If Brexit comes to pass it may cause significant damage to the UK economy depending on whether Britain retains access to the single market for duty-free trade and financial services meaning that there will be less spending money for Britons to holiday in South Africa. This could result in fewer flights between RSA and the UK. However an improved exchange rate for South Africans could create a greater demand for flights for South Africans wishing to travel to the UK.

The UK economy may not benefit from Brexit in the short and medium term, nor will low cost carriers, however for South Africans Brexit is unlikely to have an overtly adverse effect. Visa restrictions may increase though the rand pound exchange rate may improve. In 10 days time we will have a clearer view on the issue. Change will happen gradually- if Brexit is passed and the UK decided to exit the EU there will be a two-year negotiation period.

In the meantime discover wonderful, inexpensive things to do in London: 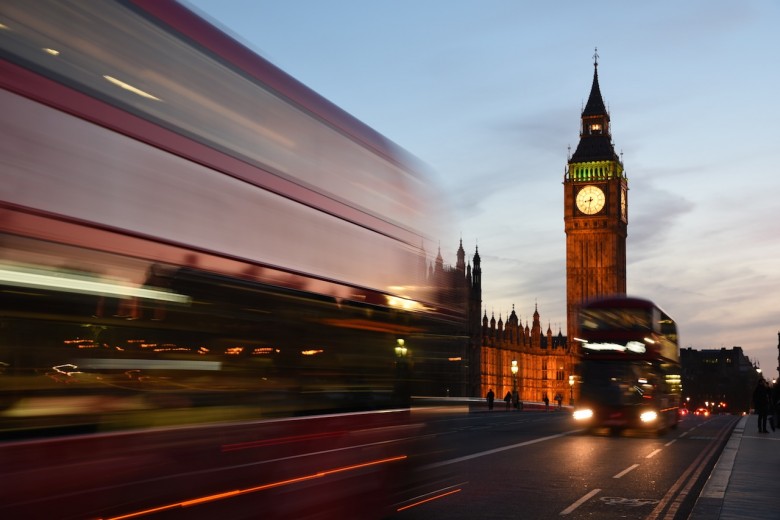