Bafana Bafana didn’t qualify for the 2018 FIFA World Cup, so who should you follow? Here are 10 teams who will keep you on the edge of your seat. 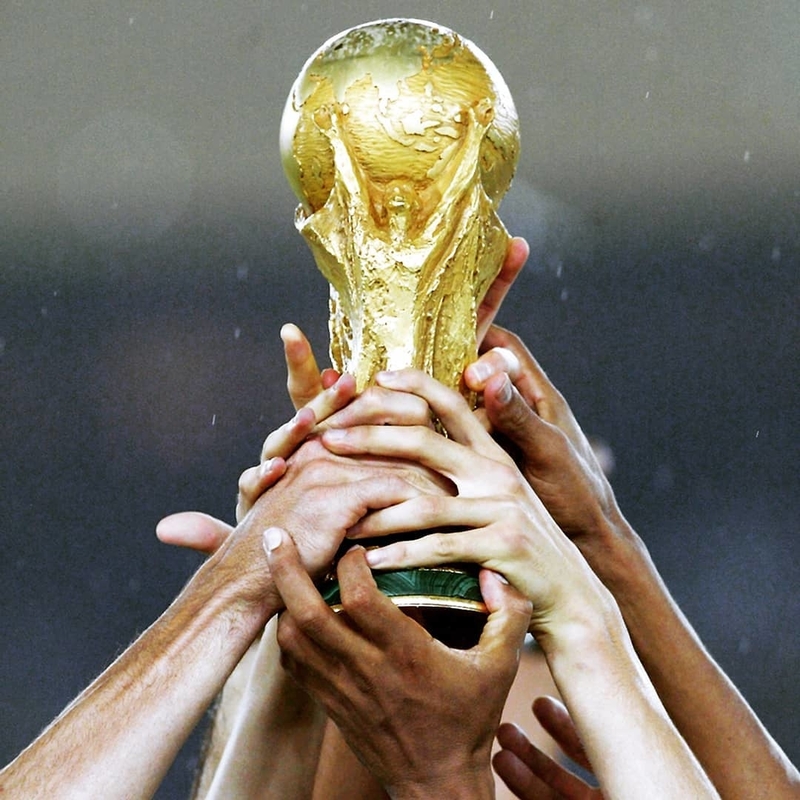 Remember the 2010 FIFA World Cup? When Bafana Bafana were playing in their home country and we were all wearing green and yellow and waving rainbow flags… It was a magical time.

This year, the 2018 FIFA World Cup kicks off in Russia, and Bafana Bafana are not on the list. But before you despair that it’s a wasted World Cup, here are 10 teams you can choose as your own for a thrilling month ahead.

How to decide which of the 10 you want to support? Well, that’s up to you. Do you want to choose one that’s closest to home? (That’s Nigeria.) A country full of style and class? (France. Or Spain.) The favourites to win the 2018 FIFA World Cup? (Brazil.) Or the underdogs? (Iceland.) Here’s a run-down of our favourite options.

Who are you going to be supporting in the 2018 FIFA World Cup? How did you decide? Let us know in the comment section below.