This pearl of the Atlantic commemorates the festive season and the arrival of the new year in a unique and marvellous way. Over this time, Madeira’s capital, Funchal puts on its best Christmas dress. The whole city becomes illuminated with more than 250,000 coloured lights and thousands of decorations line the city’s ornate balconies and tiled facades.

Locals and visitors alike wander the patterned pavements embracing the magic of Christmas while doing the last bit of their Christmas shopping at the markets.

Not only do unique Christmas traditions take place over this time, but as the sun goes down on the last day of the year, the skies are set alight with a mesmerising, world-class display of fireworks.

Christmas and New Year traditions aside, this exciting island with many attractions, sights and activities will get you feeling the magic of the season and provide you with a once in a lifetime unforgettable experience! 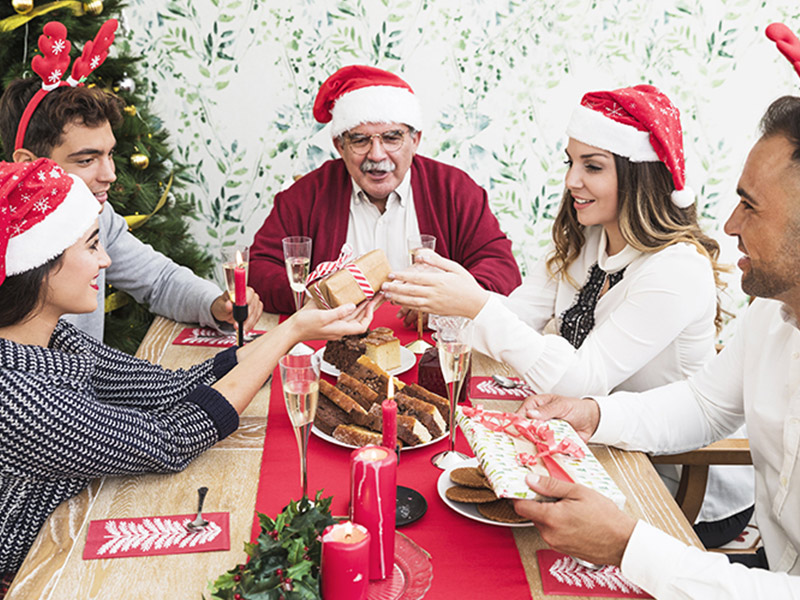 Christmas is a special season for the Madeirans. It is not only a time of celebration between family and friends at the “Véspera de Natal“ dinner on 24 December, but also a beautiful celebration of one’s religious beliefs.

Prior to Christmas Eve, believers attend a series of nine holy masses that symbolize the nine months of Mary’s pregnancy. On Christmas Eve, they attend the Missa do Galo midnight mass. It is more commonly known as the “Rooster’s Mass” and is associated with a legend that says that the only night when the rooster crowed at midnight was the night when Jesus was born.

Another one of the highlights of the season is the Christmas market which starts on  23 December. The market is held in the old town and gives visitors the opportunity to get in their last bit of Christmas shopping.

Later during the night, this space turns into one grand celebration. Choirs and folk bands dressed in traditional clothing take to the mosaic-cobbled squares, giving live performances.

You will also really appreciate the giant Santa Claus and huge Christmas tree made of lamps and large shining stars that gets erected each year as well as the many elaborate nativity scenes found in churches around the city.

When the clock edges closer to midnight, locals’ and visitors’ eyes turn to Funchal´s amphitheatre-shaped harbour to rejoice the arrival of the New Year. They wait in anticipation for the spectacular show of dazzling fireworks that is about to begin. 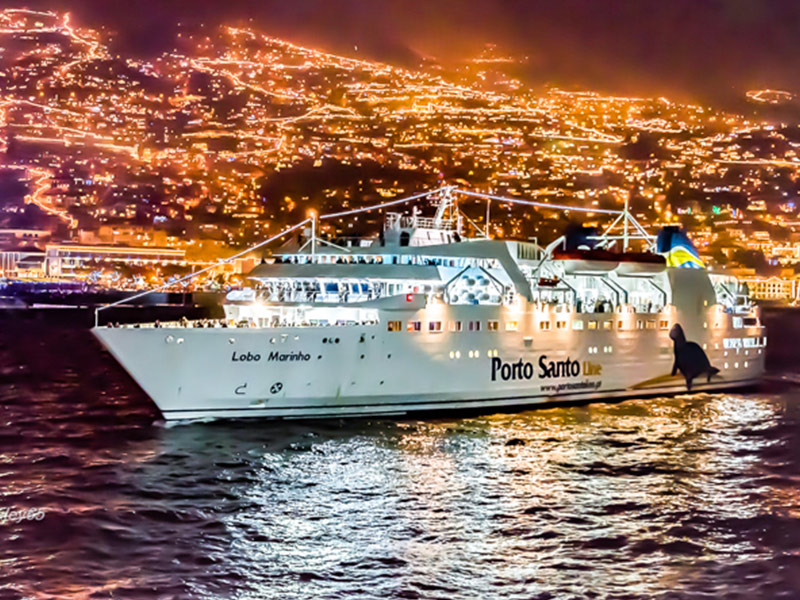 This tradition goes all the way back to the 17th century when New Year was celebrated with bonfires.  In the 18th century, Madeira experienced its first fireworks display. Since then, The Guinness World Book of Records awarded Madiera the “Biggest Fireworks Display in the World” title, having 50 different spots where waterfalls of light are set off from.

You can enjoy this wonderful moment either from the land or from the sea. The steep topography of the city is the ideal setting that allows for good viewing from just about anywhere on land.

You can also opt to view this spectacular from the comfort of a catamaran that will anchor itself strategically in the bay so that you can not only see the fireworks but also overlook all the lights of Funchal.

This video will give you a sneak peek at what to expect:

Madeira has quite the reputation for its subtropical climate, mild winters, charming culture, quaint villages and grand festivals, but that’s not the only trait that has been drawing visitors here each year. 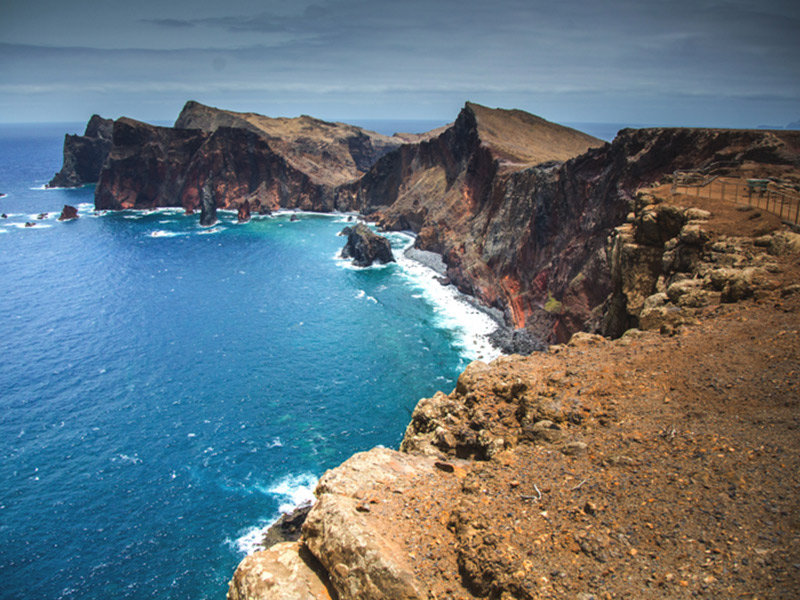 Mother nature really gave it her best when she hand-crafted Madeira’s wilder side. The island has rare and magnificent natural spaces and each corner of the island is distinctly different.

On some ends, you can find leafy landscapes that have been carved out by jagged peaks along the 150 kilometres of coastline. On other sides, you can find lush valleys, volcanic rock formations, spectacular mountains and endemic fauna and flora species.  A true paradise if you are a nature lover. 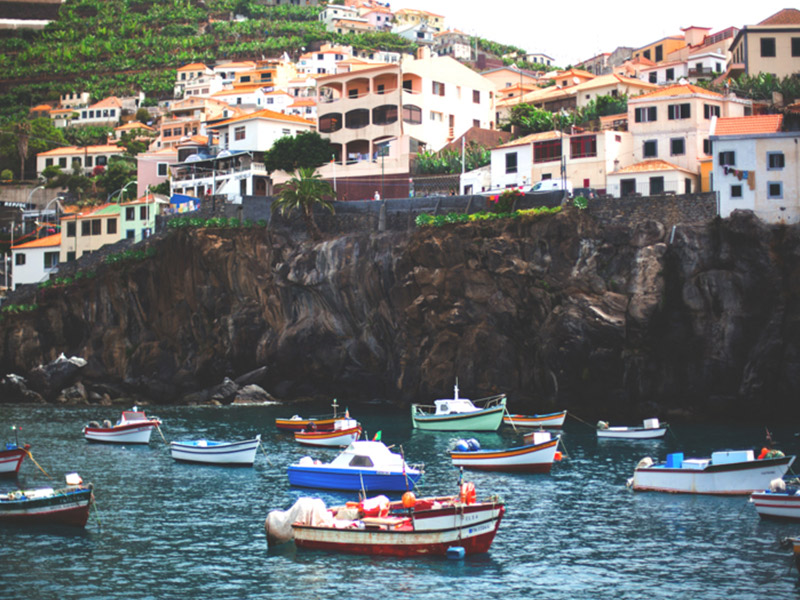 We have no doubt in our minds that you will be in awe of Madeira’s fantastic celebrations, dramatic landscapes, rich culture and fascinating people. This combination, along with its good weather all year round makes Madeira the perfect destination for your next Christmas and New Years getaway.

Have you visited Madeira? We would love to know. Share your experience in the comments below.

Ready to start planning your once in a lifetime New Years?