Layovers are never going to be our favourite part of travelling but, believe it or not, they can be bearable, even enjoyable. Let us first spare a thought for one Mehran Karimi Nasseri, the man who inspired Tom Hanks’ movie, The Terminal, who actually spent 18 years in Terminal 1 of Charles de Gaulle International Airport (CDG) from 1988 to 2006!

Welcome to the second busiest airport in Europe! This Air France-KLM hub is named after WWII resistance leader Charles de Gaulle. Since its inaugural flight in 1974, over one billion passengers have passed through the airport, known as “Aéroport Roissy” to the French people. Over the years many famous faces have graced this airport in Paris and the music video for U2’s song “Beautiful Day” was even filmed here. Here is Travelstart’s guide to ensuring you have plenty of fun and relaxing things to do in Charles de Gaulle Airport during your layover.

CDG is quite spread out and this is the average transfer time, so it’s best to proceed through security to your next boarding gate as swiftly as possible. 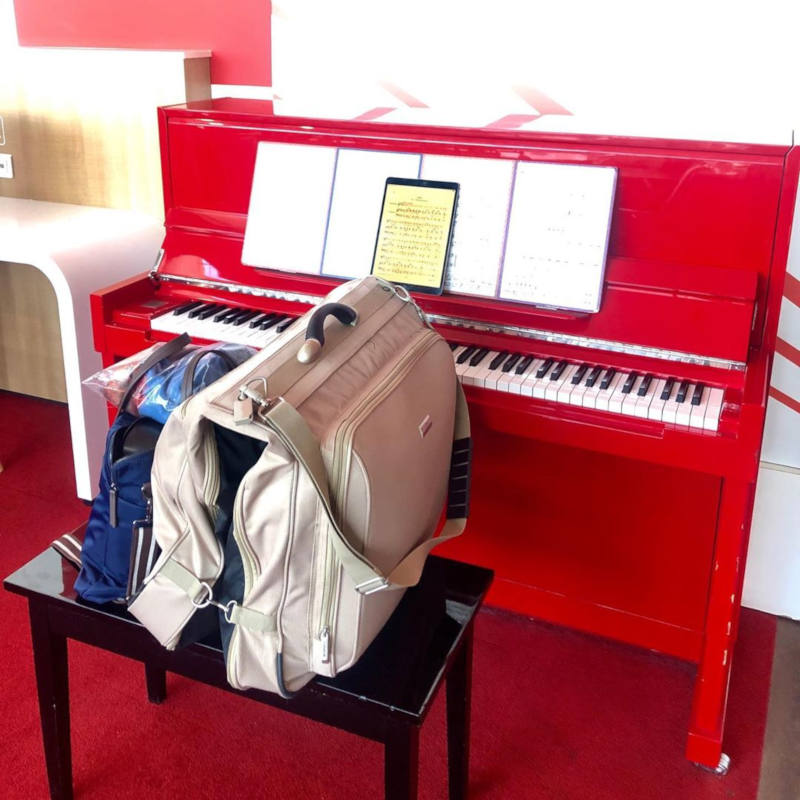 You’ll need more than 6 hours (preferably 7 or 8) to leave the airport and visit the city of lights. Luckily there are quite a few things to do in Charles de Gaulle Airport, especially in Terminal 2. If you find yourself in Terminal 1 simply hop on the free airport shuttle between terminals. If you wish to leave the airport and enter the city (South Africans will need a Schengen visa to do this) you can catch an Air France coach for approximately 20 euros (R336) into the city.

Another option is to order a taxi or the most economical option- you could catch an express RER B train into the city for 10.30 Euros (R173) one way (leaving frequently from Terminal 3). You can purchase tickets during working hours from the ticket booths by the RER station, or if they are closed there is 24/7 access to the ticket machines (just remember you want an RER ticket, not an SNCF ticket).

Take note that the RER train has a limited number of stops in Paris. If you wish to get off at a place the RER train doesn’t stop at, you can use the Metro option (you can transfer between the RER and Metro at no extra charge).

1. Savour a macaron from Ladurée in Terminals 1 and 2

This delicate french confection is worth every calorie. Authentic French macarons are neither chewy nor over-baked – the crisp outer shell and mouth-melting centre are always perfectly balanced. The small rainbow array at Charles de Gaulle is a must-visit. 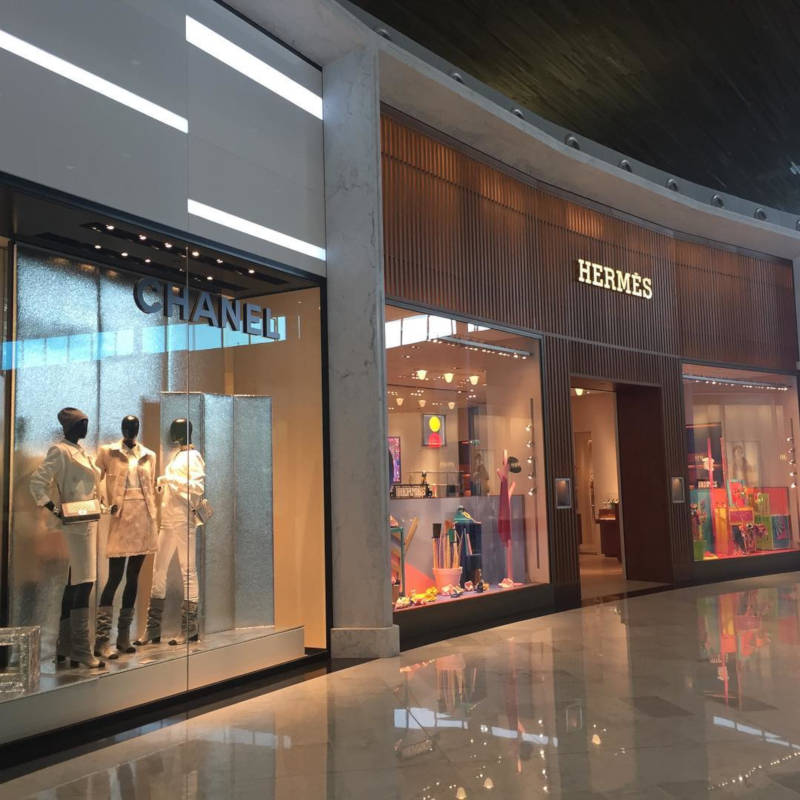 The French do luxury better than anyone else in the world. If you are going to splurge then you can’t put a foot wrong with Hermès, Cartier and Longchamps, among other luxe brands on offer. Indulge in major fashion brands such as Chanel. Fall in love with the fragrances of Dior. So much more awaits!

3. Starbucks to the rescue

Stuck in the airport at 04:00? There aren’t any 24-hour restaurants, unfortunately, however, you will be relieved to hear that Starbucks opens at a frisky 05:00. Enjoy delicious hand-made drinks and unforgettable sweet and savoury products. Try the Bretzel Prastami!.

4. Buy exclusive fragrances and products from Guerlain and Clarins

There are unique products sold exclusively at the airport by agreement. Purchase sweet and musky fragrances that you will not find anywhere else in the world!

A must-visit for that very-special-occasion gift, these are not your every day Gauloises cigarettes. Visit La Caves a Cigares in Terminal 2 if only to “lèche vitrine” or window shop – the French phrase literally translates as “lick the window” which is a marvellous way of describing it.

6. Watch a film from a comfy couch with built-in sound

The video lounge offers a space for weary travellers to rest and recharge on couches. Find these lounges in Terminal 2E halls L and M. Enjoy a cinematic experience with movies, documentaries, and meditation in 2D, 3D and even virtual reality.

7. The many spots to see the planes

Spotting the planes is one of the best things to do in Charles de Gaulle Airport, and there are still a number of other spotting locations.

One is near Terminal 1, on the opposite side of the taxiway to the mound. It’s great if you’re into taking pictures since it offers a view of the taxiway and some parking stands. Another is outside (as long as you are allowed to leave the airport), around the perimeter, through the fence. You’ll easily be able to find them, as locals usually use them for the same reason.

8. Get your nails done or de-stress with a massage in Terminal 1

Just sit back and relax with a manicure or completely let go with a massage at one of the Be Relax spas. The other spas are in Terminals 2A, 2C, 2E, 2F, 2G and 3. Be Relax also offers pedicures and waxing services. Treat yourself to one of the more relaxing things to do in Charles de Gaulle Airport.

9. Activities for les petits (the little ones)

There are play areas for kids in Terminal 1, 2A, 2C, 2E and 3 with mazes, hopscotch and many other games on soft mats. There are also televisions at each play area showing cartoons. 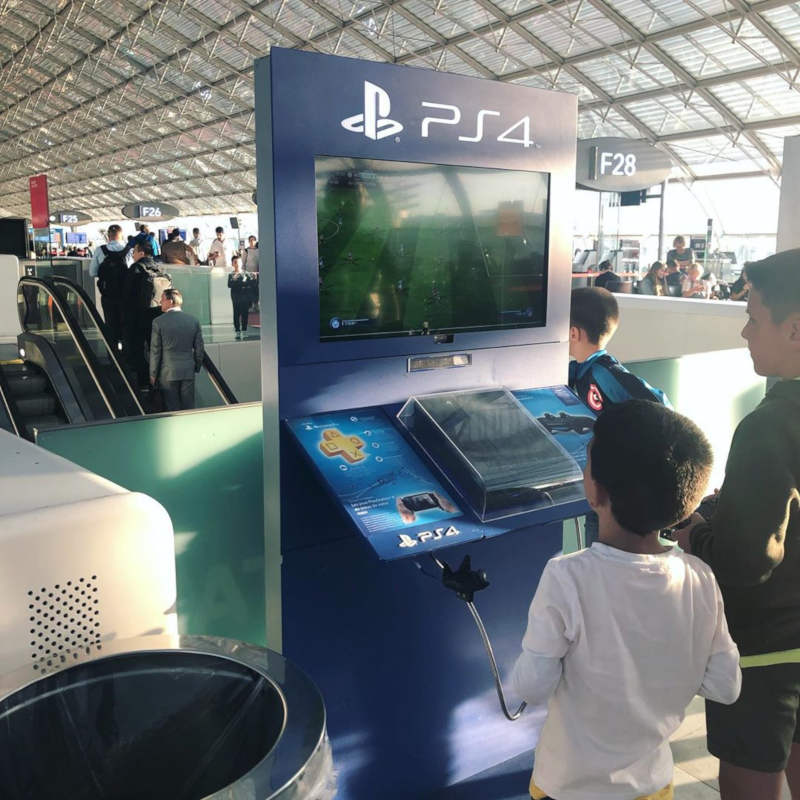 For the older kids, there are other fun things to do in Charles de Gaulle Airport! They can enjoy coin-operated arcade games including Pinball, pool, and football tables located around the airport. There is also a big number of PlayStation terminals where children can play the latest PS4 games for free.

11. Don’t miss out on your favourite sport

If you’re missing your favourite sport, head to the Sheraton Frankfurt Airport Hotel and Conference Centre, where you will find the Galaxy Bar. Settle in and kill time by watching some exciting sports events!

12. Sip a unique drink at the Galaxy Bar 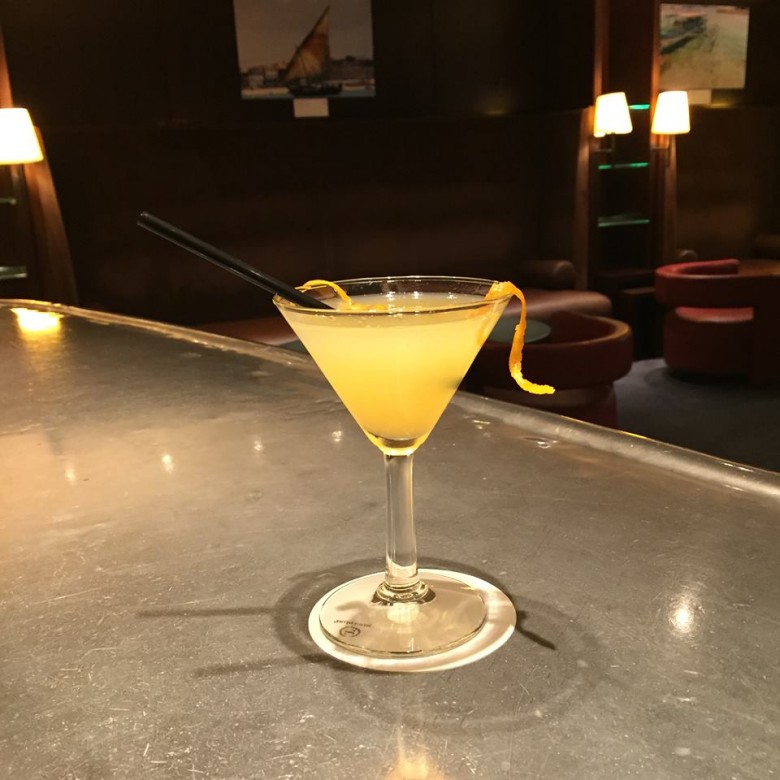 If you’re not at the Galaxy Bar for sports, relax and order a drink. Choose from a range of artisan beers, French wines, and extravagant cocktails. The friendly atmosphere will keep you comfortable while you’re waiting for your next flight. Sit back and enjoy all this with one of the more relaxing things to do in Charles de Gaulle Airport. The orange fruity cocktail pictured above was invented by the barman at the Galaxy Bar to celebrate a conference.

Take some time to rest your feet and sit down with one of the rejuvenating things to do in Charles de Gaulle Airport, by enjoying a delicious meal at the Les Saisons restaurant. No matter what time of the year you are at CDG Airport, enjoy seasonal dishes and bistro classics, perfect for young and old travellers.

14. One of the great forgotten pleasures of travel is sending postcards.

Make use of the layover time to write postcards. Enjoy printing unique postcards from your own personal photos. You can post them immediately at the post offices at Terminal 2E, at the SNCF-TGV station, on the Arrivals level. Take a trip back in time with one of the more exceptional things to do in Charles de Gaulle Airport.

If you are lucky enough to be flying business or first-class on Air France, KLM or Skyteam you have the use of their premier lounge. You’ll have access to the mouth-watering meals, drinks and snacks on offer as well as the complimentary 30-minute spa treatments. Have to work? The lounge has a fully-equipped private workspace.

More than 6 hours at your disposal?

The Sheraton offers day room rates in addition to night rates and is a part of the airport making it ideal for the traveller with a longer layover. Sink intpoop a Sheraton Sweet Sleeper Bed, which is a customized, pillow-top bed covered with soft high-end sheets and hypoallergenic pillows. 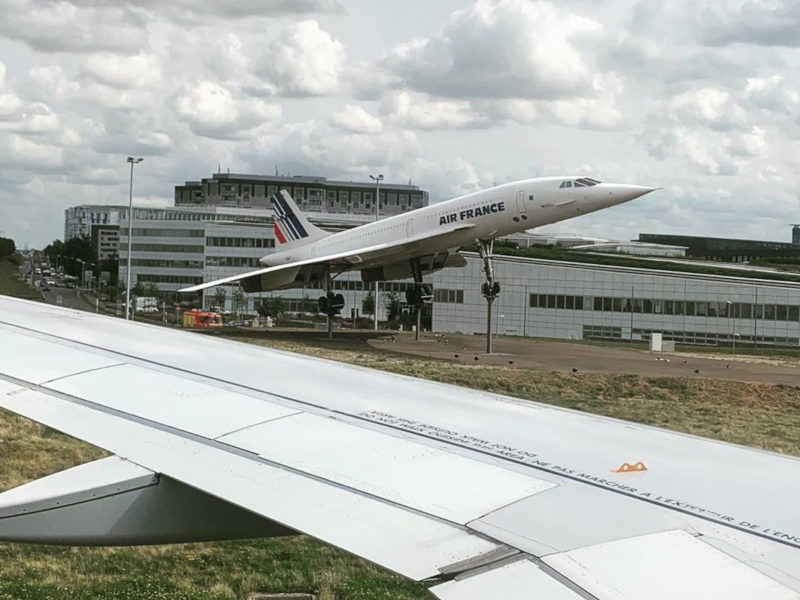 This turbojet-powered supersonic passenger jet airliner ruled the skies for 27 years and was a symbol of the great partnership between Britain and France. It featured a maximum speed over twice that of the speed of sound at Mach 2.04 (2,180 km/h at cruise altitude), with seating for up to 128 passengers. If you take a taxi or a coach to or from the airport keep your eyes peeled for a glimpse of this impressive feat of engineering, poised as if about to take-off.

18. Take an Air France shuttle or RER express train to the Arc de Triomphe, climb to the top and take in the best view in the city

If you have time to spare (and have applied for a Schengen visa ahead of time), take the metro (you can buy a ticket with coins at the machines in the metro under the Arc de Triomphe) to the Eiffel Tower.

But before you do, why not buy something delicious from a patisserie on one of the roads near the Arc de Triomphe? Avenue de la Grande Armée and Victor Hugo host several patisseries and are less touristy than the crepe stands near the Eiffel Tower. Then have a picnic on the grass behind the iconic tower, which is a short metro ride away from the Arc de Triomphe. Get off at the Trocadéro stop (it will take 10 to 15 minutes travelling time one way).

If you’re channelling your inner shopaholic, you could visit the Ladurée store along the Champs-Élysées and stop in at heavenly Sephora for luxury cosmetics. 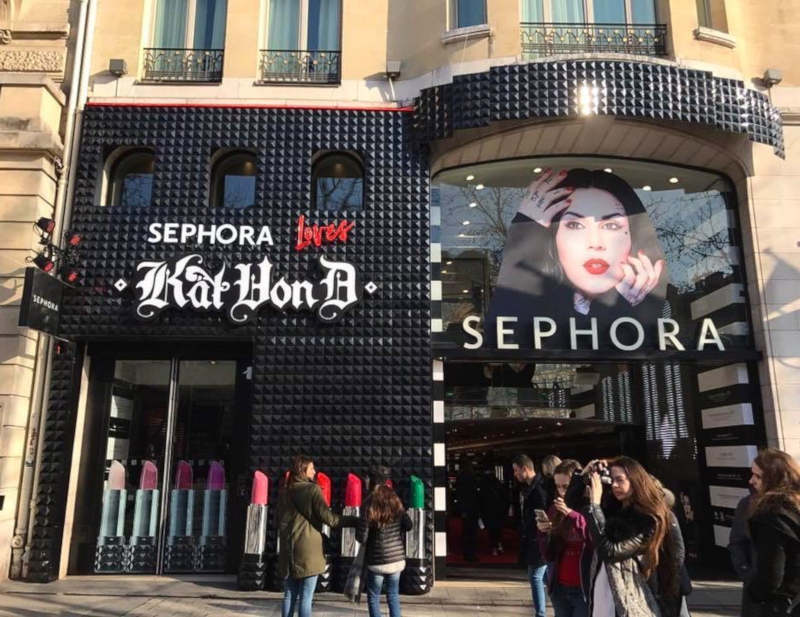 Now you know of all the things to do in Charles de Gaulle Airport during a long layover! There’s nothing stopping you from indulging in an adventure anywhere in the world.

Do you have any tips for a long layover in CDG Airport? Let us know in the comments!