Ever since Orville and Wilbur Wright hurtled across level ground in 1903, successfully taking off and becoming the first airborne humans ever, aviation has captivated the minds of man unlike no other profession.

Patrick Smith, an airline Pilot and author, captures this fascination really well in a paragraph borrowed from his book, Cockpit Confidential (buy it here) …

For most of us who grow up to become Airline Pilots, flying isn’t just something we fell into after college. Ask any Pilot where his love of flying comes from, and the answer almost always goes back to early childhood – to some ineffable, hard-wired affinity. Mine certainly did. My earliest crayon drawings were of planes, and I took flying lessons before I could drive. Just the same, I have never met another Pilot whose formative obsessions were quite like mine. I have limited fascination with the sky or with the seat-of-the-pants thrills of flight itself. As a youngster, the sight of a Piper Club meant nothing to me. Five minutes at an air show watching the Blue Angels do barrel rolls, and I was bored to tears. What enthralled me instead were the workings of the airlines: the planes they flew and the places they went – Patrick Smith, Cockpit Confidential

That’s from a Pilot but for us mere enthusiasts, the allure of air travel is something we chase in books, in videos on YouTube and in the act of flying itself (as a passenger) … anything to satisfy our aviation geekery (#AvGeek anyone?). 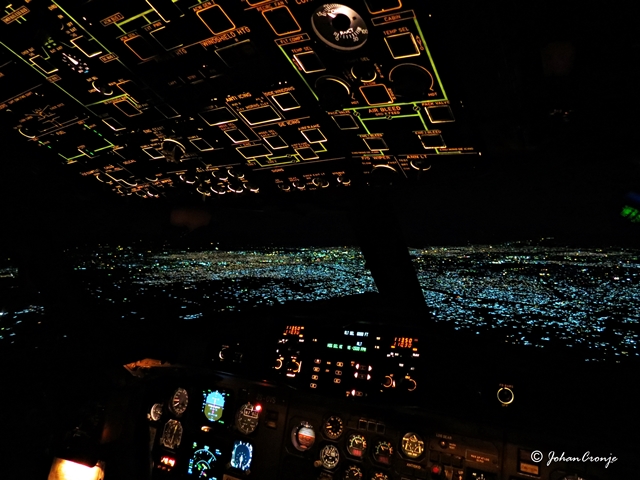 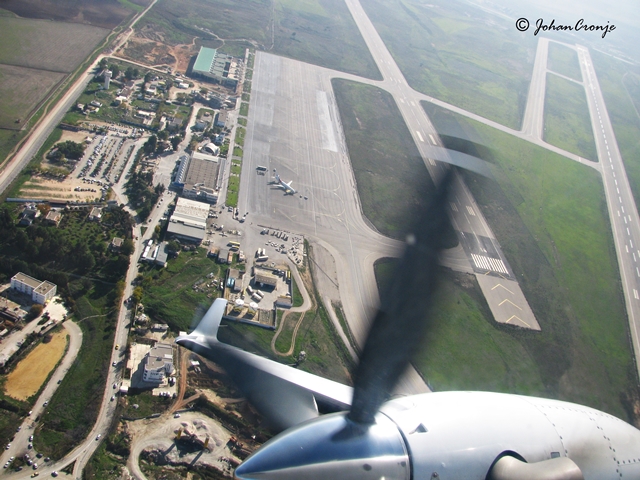 TS: We are told that planes basically fly themselves. How true is this?
JC: It depends largely on the aircraft type. Most of your more basic private aircraft are not fitted with sophisticated autopilots, if any.
It is true that the large commercial aircraft are flown mostly on autopilot. The main reason for this is the fact that the autopilot can fly more accurately than a person, making the flight smoother which is what passengers prefer. The other reason is Pilot fatigue. Considering that most commercial Pilots spend many hours on most days flying long hours in challenging conditions we also need a break!

There are phases of flights where the autopilot is disengaged and the Pilot will take over. Most of the landings are still done by hand…and all of the take offs!

TS: What have been some of the most heart pounding, scary moments of your career?
JC: I was a newly qualified Commercial Pilot and was asked to fly an aircraft from point A to point B. I experienced a partial engine failure en-route and could not maintain altitude. Considering it was in a single engine aircraft I had no choice but to land within minutes. Lucky for me I managed to land on a beautiful beach without any injuries to myself or damage to the aircraft!

Flying during the summer months up in the Highveld can be extremely challenging with those big afternoon thunderstorms. I have experienced a few of those as well as some extreme thunderstorms in West Africa and severe sandstorms flying in Northern Africa. 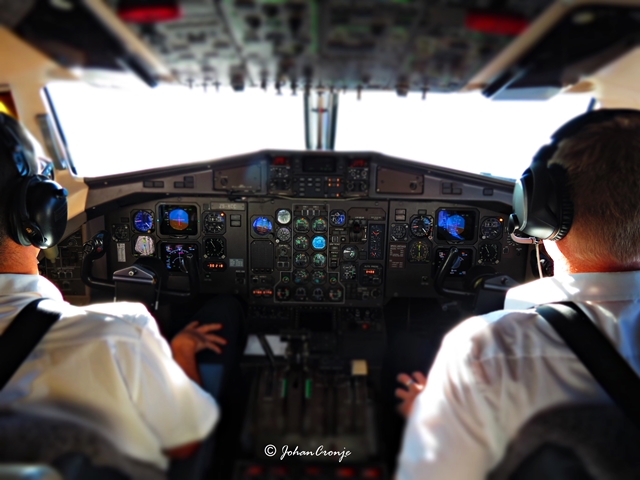 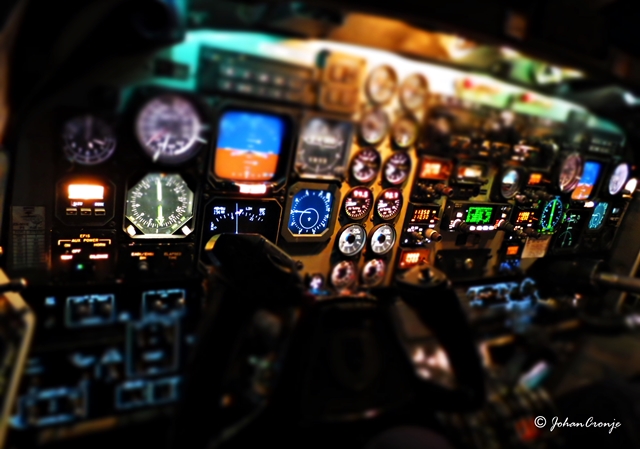 TS: What steps can a 16 year old take now to fulfill his/her dream of becoming a Pilot?
JC: The very first thing to do is to make sure you will be physically able to become a Pilot. You need to go to an AME (Aviation Medical Examiner) and be tested for a Class 1 Aviation Medical. Not to worry though, you don’t need to be Superman! There are, however, important things that will be assessed. If you fail this you might not be able to pursue your dream of becoming a Pilot and it is wise to find this out before you set out on your path.

There are few AME’s scattered all over South Africa. Lists containing details for an AME in your area can be found here.

Then, I suggest you go to your local flight school and book an introductory flight. This is basically a fun and exciting option most flight schools have for aspiring Pilots.

Depending on the flight school and the package offered you will get a short ground school lesson by a qualified flight instructor. After this it is time to strap in and experience a flight with the instructor. You will most likely be able to fly yourself under the watchful eye of the instructor.
This is an important way for you to really assess whether you want to pursue this career. Perhaps you don’t even like it, or you might get severe motion sickness. This short flight together with your medical should eliminate any doubts as to your abilities to become a Pilot.

Lastly, you need to save money. And a lot of it! Becoming a Pilot is a very expensive career choice and it makes getting a Ph.D. at University seem like pocket change.

I must admit that flying and aviation in general is my passion. I am one of the lucky ones that enjoys my job immensely! 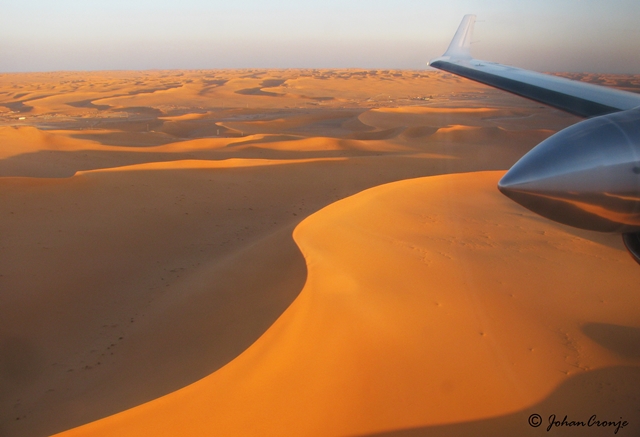 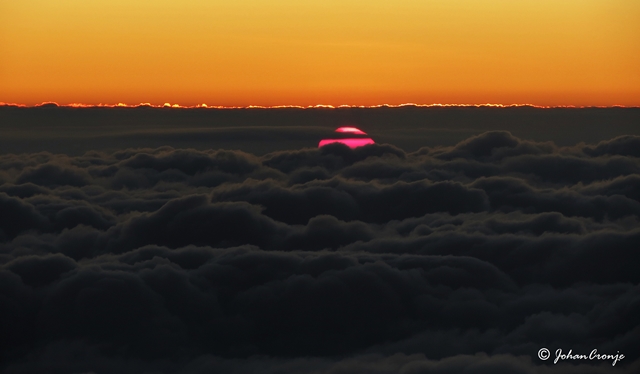 TS: How did you build your flying hours when you first started out?
JC: After completing my Commercial Pilots Licence I continued studying towards becoming a Flight Instructor. I spent the next 3 years working as a flight instructor and the last year as Chief Flight Instructor. From there I joined the my current company for whom I have been flying for the last 7 years.

TS: Why do all Pilots carry the same type of bag?
JC: I guess a similar question would be why Doctors tend to carry the typical ‘Doctors bag’. Generally though we have a variety of things that we keep in our flight bags. Having a sturdy and neat looking bag helps a lot. Flight bags are seen as an accessory that serve their purpose well. Most Pilots aim for structure and uniformity; wearing a uniform and carrying a professional looking flight bag meets that aim.

TS: What has been the weirdest cargo you’ve ever transported?
JC: I have been involved in VIP flights where guns and ammunition were carried by the bodyguards. For safety we as Pilots had to secure the firearms, and had the magazines with us in the cockpit. 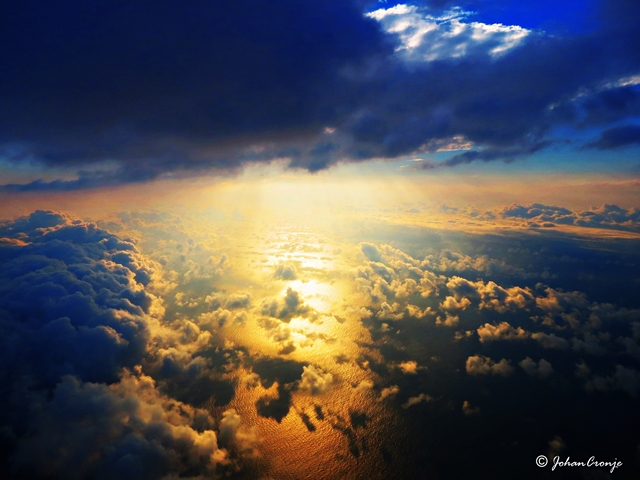 TS: Have you ever had to leave the cockpit to deal with a difficult passenger?
JC: Fortunately not!

TS: What brands of sunglasses are popular among Pilots?
JC: There are loads of different sunglasses that Pilots like to wear. The older generation still love those classic Aviator Ray Bans! I wear Silhouette sunglasses as they are made from Titanium and are extremely light. As we wear our headsets it hurts to wear sunglasses with thick ‘arms’.

Another popular brand is Serengeti Sunglasses.

Even though Pilots are usually free to wear whatever they like we cannot wear polarized sunglasses. While useful for blocking reflected light from horizontal surfaces such as water or snow, polarization can reduce or eliminate the visibility of instruments that incorporate anti-glare filters. 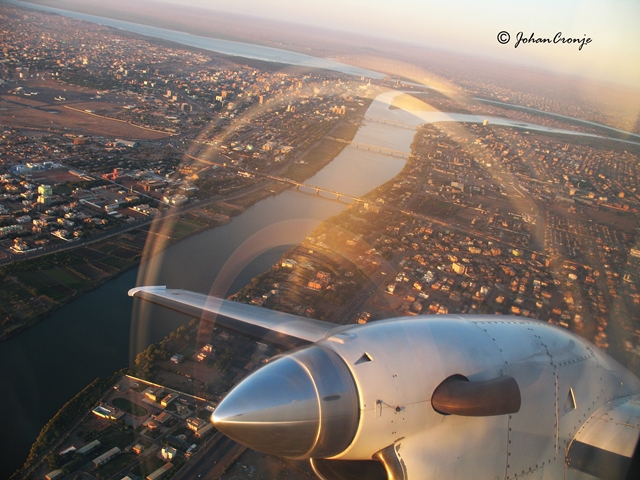 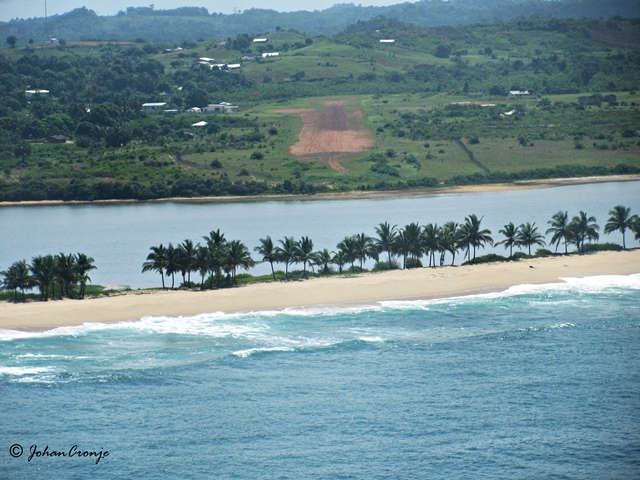 TS: What’s your flying preference – long haul or short haul?
JC: I haven’t done extremely long sectors before. The longest being about 4.5 hours. The shortest flight I did on a regular basis was about 12 minutes from take off to landing. Personally I don’t mind either. Just as long as I get to fly!

TS: Boeing or Airbus?
JC: The classic debate! Similar to the Mercedes vs BMW argument. Personally though I like Boeing. 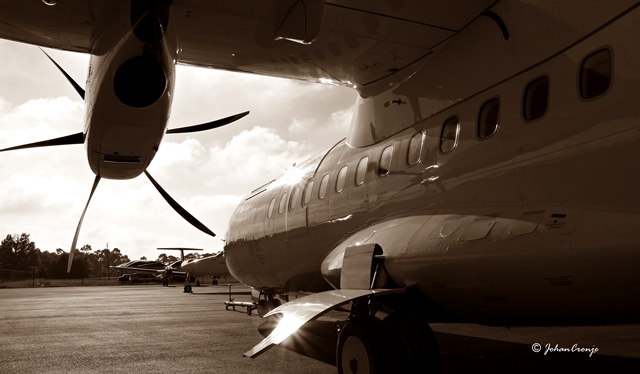 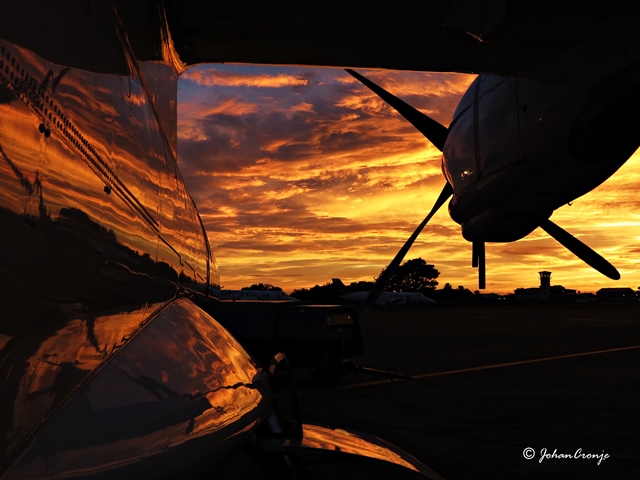 TS: What’s your view on cellphones and flying?
JC: I don’t think my opinion about cellphones will change the fact that legally (in SA anyway) they are not allowed. What I can say though is that I have experienced severe interference with our radios caused by a cellphone searching for signal. They really do interfere.

TS: What is the most rewarding moment in your working day?
JC: As my work day can involve anything from actual flying to giving class, testing students and doing maintenance acceptance flights it is not always easy to pick the most rewarding. What I can say though is that flying is still my absolute favourite and if I can drive home after a safe and successful flight I am a happy man!

TS: What’s your favourite aviation app?
JC: Probably something I should answer in about a month from now! I have only just received my iPad last week and I am currently investigating the different apps. The company I work for are busy moving over to a paperless cockpit with all the Pilots accessing documents on their iPads. From aircraft manuals and company documents to weather forecasts and approach plates.

TS: Your best airport approach?
JC: This is a difficult one! In terms of scenery taking off from Cotonou in Benin where the runway end is literally on the beach is definitely up there. There have been so many other beautiful places though. The beautiful red dunes of the Sahara Desert in Algeria, criss crossing the Nile River in Sudan, the beautiful coast of Gabon and the mystical volcanic island of Malabo. In terms of history I enjoyed flying into Baghdad, Najaf and Erbil in Iraq.

I have landed at 75 different airports so far and I don’t think I have an absolute favourite.

Photography is my hobby and also a passion of mine. I always fly with my camera next to my seat. What makes some of my photos unique is the fact that they have been taken at some very interesting places where the general public can’t or won’t go. 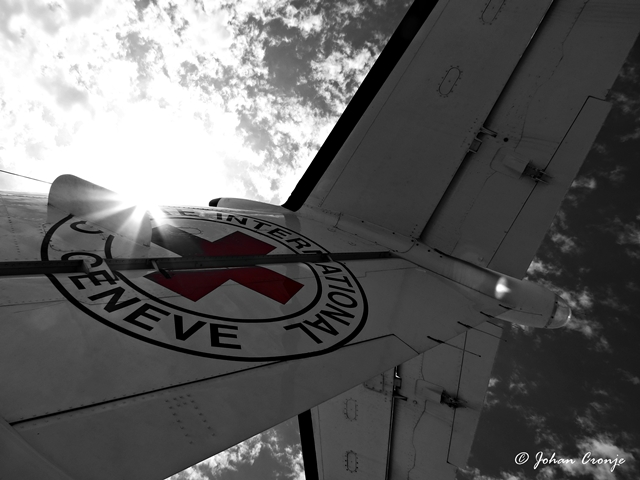