There’s only a month to go until the kick off of the UEFA Euro 2016. The final is still the most watched sporting event in the world, even surpassing the Superbowl final in viewership. For the first time the European Championship final tournament will be contested by 24 teams, up from the 16-team format used since 1996. France was the first country to host the Euros way back in 1960, this year the tournament returns to the glorious country of wine, cheese and beautiful buildings making it the perfect destination for football fans and their families.

Travelstart brings you the highlights from each of the French UEFA host cities with sight-seeing tips and how to get a Schengen visa included. Scroll down to the bottom of the post to check where each match is being held. Public transport is very efficient in France and you will have no trouble zipping around on the TGV to each city. It only takes 3 hours on the high-speed TGV to get from the North to the South. Tickets do get more expensive closer to the time so it is worth buying your rail tickets as soon as possible.

Paris is a great place to start and end off your UEFA tour as Saint-Denis (a suburb in the Northern Paris precinct) is hosting the opening match, a quarter final and the final. The semi-finals will be held in Lyon and Marseille and the quarter finals in Lille, Marseille, Saint-Denis and Bordeaux. 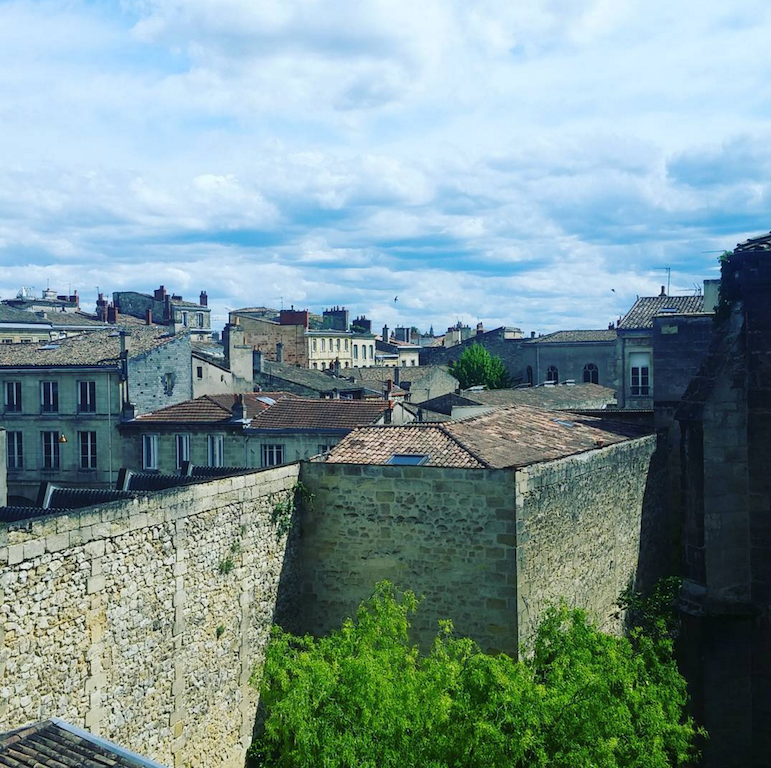 Little known fact: You can surf down La Garonne river at certain times in the year.

Just a short TGV trip from Paris, consider combining a few days in the magical capital with a visit to this fabulous wine region. 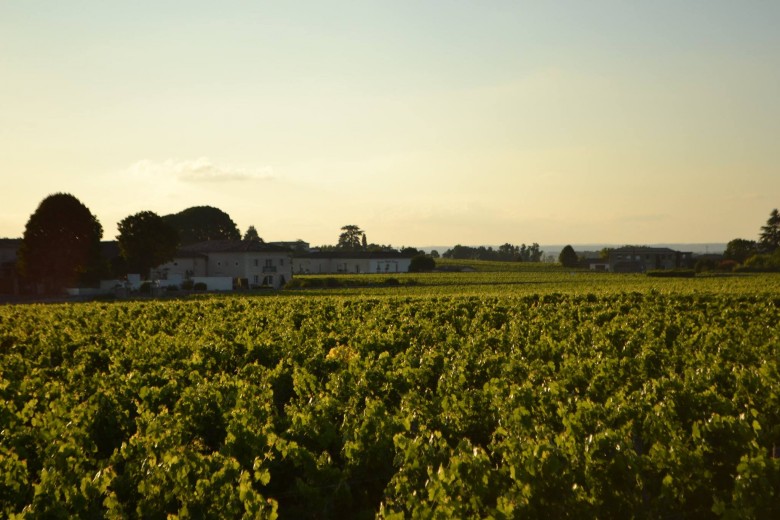 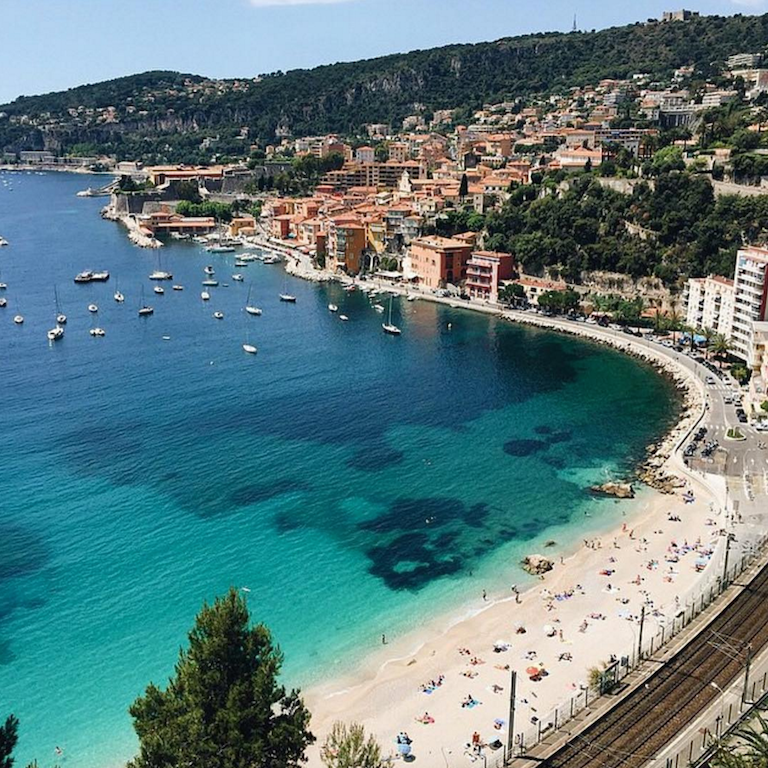 Sunshine, charming coastal villas and chic sunbathers, you’ve made it to the French Riviera.

Nice is pronounced “niece”, and the people of Nice are Niçoise, like the famous salad.

Getting there: find inexpensive flights to Nice here. 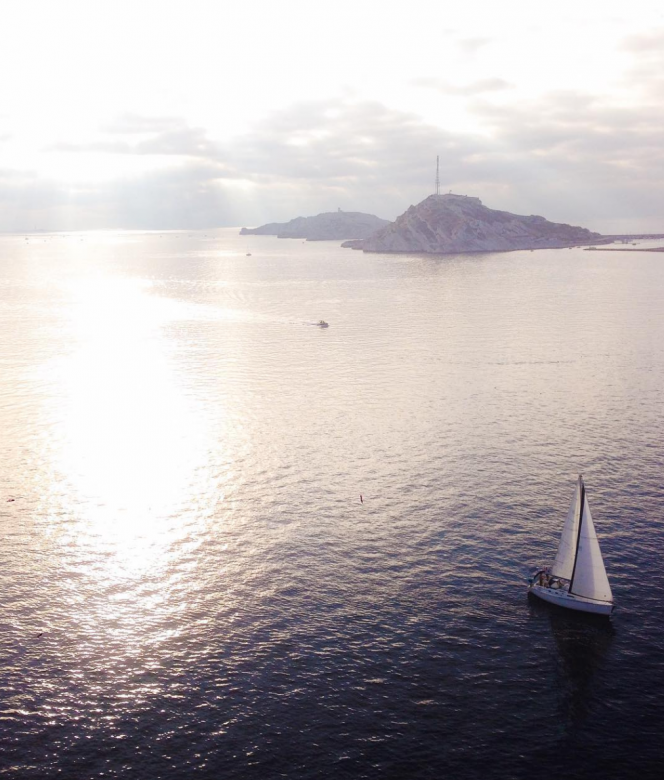 Little known fact: Marseille was founded 2600 years ago and is the oldest city in France.

Things to do: be sure to visit the picturesque old port.

Getting there: find inexpensive flights to Marseille here. 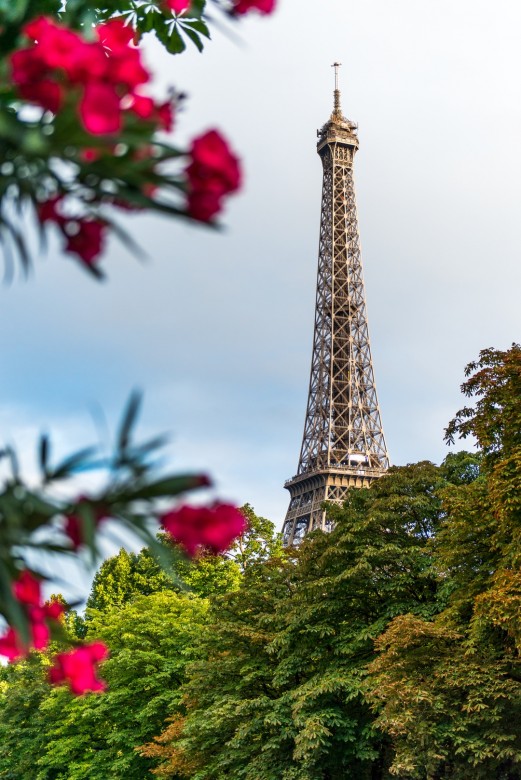 Need we say more? The City of Lights and love is packed with museums, cafés, art, food, wine, hidden gardens and tangos by the Seine.

Saint-Denis is a northern suburb in the Paris precinct. It is a working class neighbourhood with interesting gems to discover particularly the famed Basilica St Denis. It is cheaper to stay in this area than in central Paris however for a more romantic experience central Paris, Le Marais and the area around Canal St Martin are good options. Transport to the stadium from central Paris is quick, inexpensive and easy on the metro.

Little known fact: it’s worth your while to visit the Tour Montparnasse rather than join the queues for the Eiffel Tower. You can sip a cocktail while getting the best view of all from the 689-foot skyscraper. 33 Avenue du Maine, 75015 Paris
Métro stop: Montparnasse–Bienvenüe (line: 4, 6, 12 and 13)

Getting there: It’s only a 39 minute metro ride door to door, from the iconic Arc de Triomphe to the Stadium. You will also find that accommodation in Saint-Denis (near the stadium) will be cheaper than in central Paris as it is a more suburban area, formerly an industrial area.

Consider renting an apartment on airbnb in the more peripheral arrondissements like the 19th, 11th and 18th (Paris is divided into 20 mini-quarters, all with subtly differing characters). It’s easy to walk, bike or use the metro. The Stade de France (where the final is taking place) is very easily accessible via a 40 minute metro ride from the CBD.

How to use the métro

When you enter the metro you will see a vending machine where you can choose the English language option and buy metro tickets with Euro notes. Alternatively approach a kiosk if there is one (there are always open kiosks in the larger stations). A single ticket costs 1.70€ and allows unlimited travel and transfer within the Metro for up to 90 minutes, I recommend buying a pack of 10 per day if you are doing a lot of sight-seeing. Operating hours are from 05:30 – 00:30 Monday to Friday and 05:30 – 02:15 Saturday and Sunday and the nights before holidays. For a more in depth overview of zones and the difference between the RER and metro lines go here. 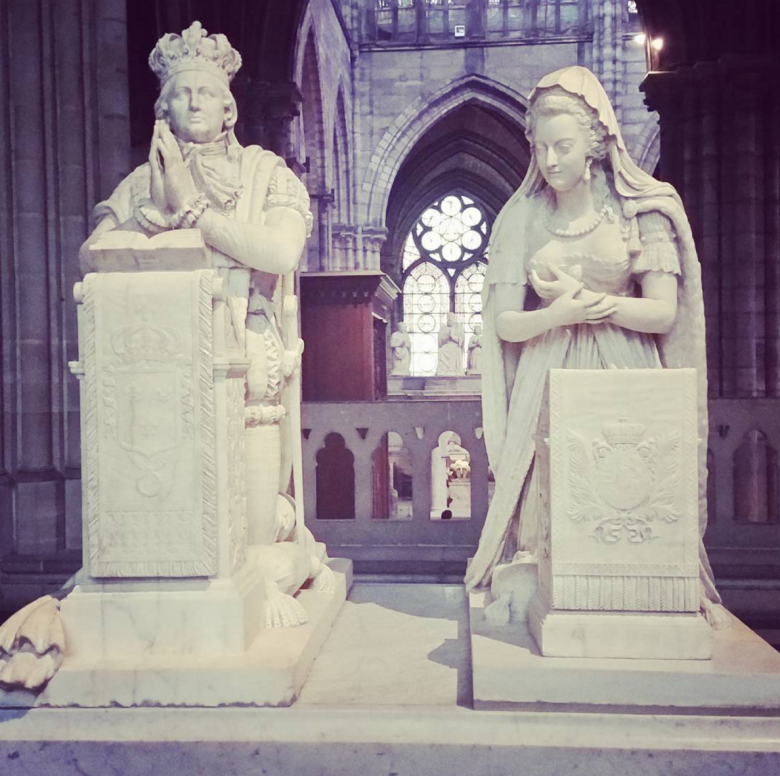 This working class suburb has one of the most beautiful buildings in Paris. The Basilica Saint Denis is one of the earliest examples of Gothic architecture and is a must visit for any culture vultures especially since it is relatively close to the stadium. 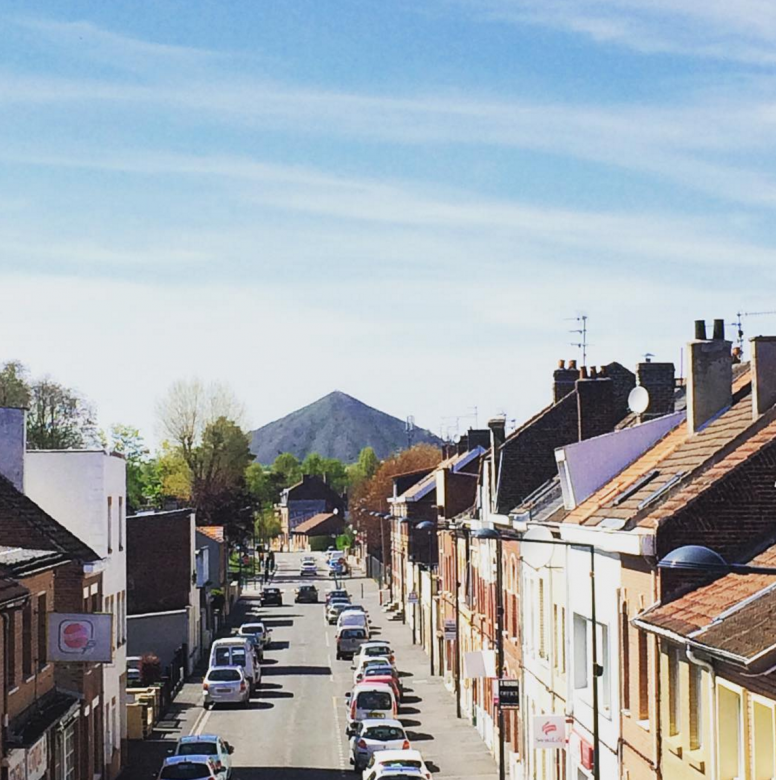 This former coal-mining town is in prime position for visitors to hire a car and explore the interesting historical sites along the northern coast particularly Dunkirk, Dieppe and the picturesque white limestone cliffs at Étretat. 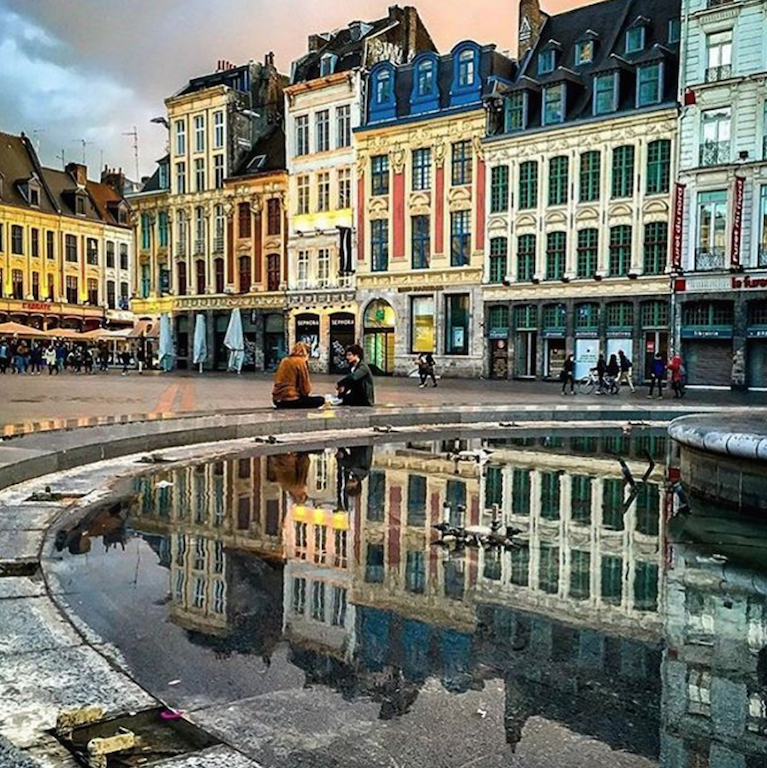 For a taste of Belgium without leaving France, Lille delivers beautiful Flemish architecture. 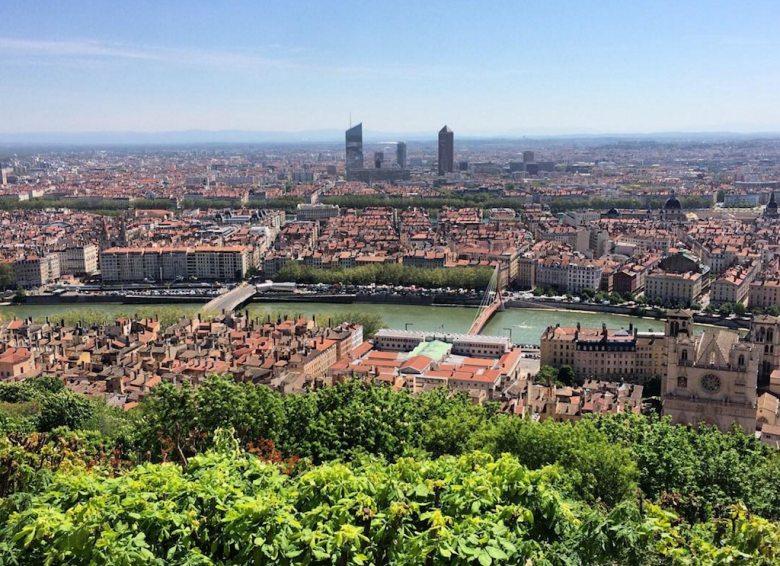 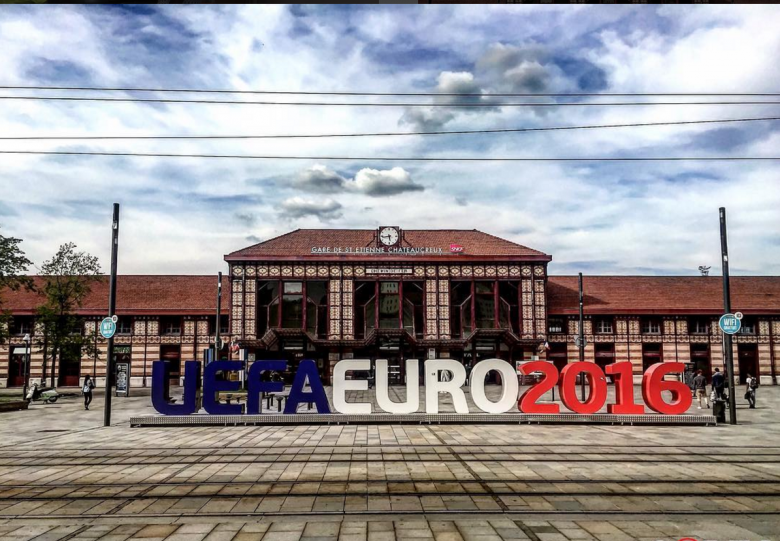 Saint-Étienne is football crazy and is a great place to get into the UEFA spirit. You can find it in between Toulouse and Lyon. 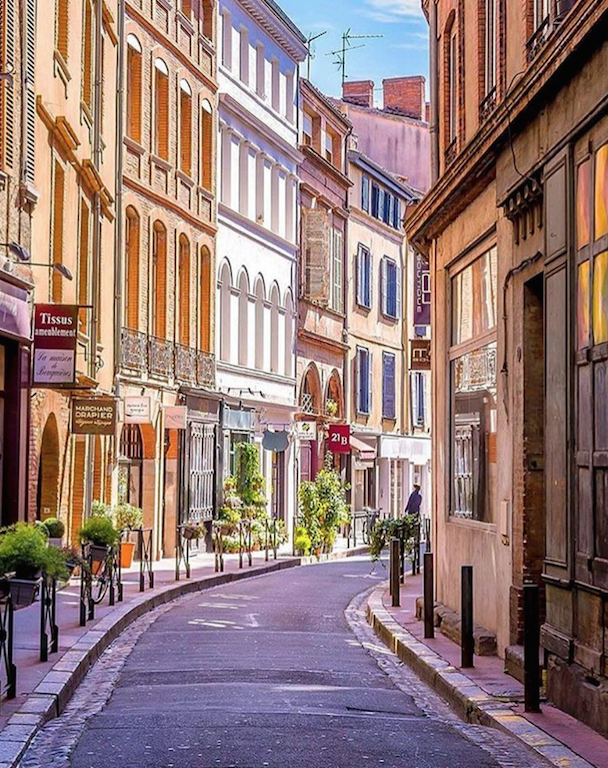 Known for its blush pink walls and ochre roofs, Toulouse has the nickname ‘the pink city’. This southern belle near the Pyrenees has that friendly franco-spanish vibe, siestas and must-try local delicacies.

Getting your Schengen Visa

Travelstart’s Nick Paul explains everything you need to know about getting your Schengen visa.

Below find the schedule of matches and stadiums:

REPUBLIC OF IRELAND versus SWEDEN

BELGIUM versus REPUBLIC OF IRELAND

ITALY versus REPUBLIC OF IRELAND