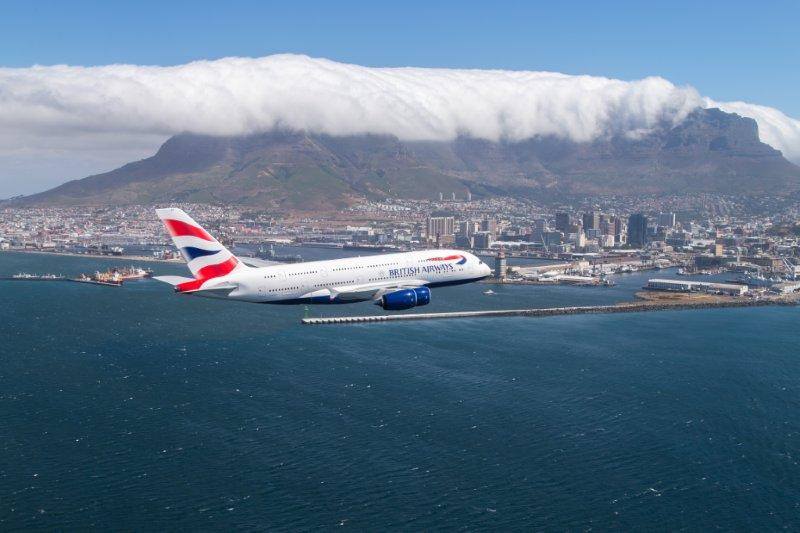 Video of the BA A380 Flight over Cape Town yesterday

On 5/02/2014 British Airways’ celebrated A380-800 aircraft treated Mother City residents to a series of flyovers.

The reason for the flight is the airline starts A380 services between London and Johannesburg on 12 February 2014 and wants a photograph of the aircraft over a South African landmark that will be instantly recognised around the world.

The truth about the luxury of Qatar Airways

Qatar Airways is regarded as one of the most luxurious airlines in the world, and has received numerous awards for their onboard service.Flight attendants Saga and Gina testify about the other side of the glamour. How employees are forced to sign contracts that prevent them from governing their own life choices.

Win a romantic trip for 2 to Phuket with Travelstart, Thai Airways and Kalahari.com

Ryanair confirmed that all customers may – with immediate effect – use their PEDs (including tablets, smartphones, e-readers and MP3 players) for the entire duration of their flight, once these devices are switched to ‘flight mode’ and all safety demos/briefings are observed.

The government is not only expecting South African Airways (SAA) to be profitable, but also to play a developmental role. However, to do that the airline needs support from the authorities.

Emirates to charge for golf clubs

Emirates has advised that passengers may be charged for carrying golf clubs from March 1, 2014.

Passengers carrying golf clubs for tickets issued on or after that date will now need to include the weight of the golf clubs in their free baggage allowance and pay excess baggage charges if it is overweight.

Tickets issued prior to March 1 will be at the old policy, which allows every passenger to carry one set of golf clubs and one pair of golf shoes, free of charge. Passengers carrying a second set of golf clubs will be charged normal excess baggage fees if the total weight exceeds the baggage allowance. Book Emirates.

Skukuza runway will reopen on the 10th of February

Skukuza Airport (FASZ) licence number 1095, Category 2, reference co-ordinates 245800S 313600E will be closed till the 10th February 2014 due to the runway rehabilitation project, being delayed by heavy rains in the Skukuza area.

The new version of the mobi-site, available at travelstart.co.za/lp/products-services/mobile-apps, compares thousands of flights in seconds, bringing the most powerful features and flexibility of the Travelstart website to mobile screens.

Kulula will levy a handling fee of R300 p/bicycle, p/flight sector, carried for the 2014 Cape Argus Cycle Tour. For comprehensive bicycle drop off & collection procedures, see this post on the Travelstart Blog.