Everyone has certain places they would like to cross off their bucket lists and Thailand is up there with the best. Not surprisingly, the “land of smiles” has seen its fair share of rapid development and an increasing influx of tourists over the past 20 years.

Although many of the original hotspots such as Koh Phi Phi, Phuket, Koh Samui and Koh Phangan have changed their appearance over the years and nowadays appeal more to the younger travelling generations, Thailand still has what it takes to give you that much-needed break from the hustle and bustle of everyday life back home. There are still those hidden gems that offer everything the popular Thai islands and cities have minus the somewhat claustrophobic tourist crowds – you just need to know where to look.

Seeing as I’m currently travelling through Thailand, I thought I’d share with you the best places to escape the crowds in Thailand. 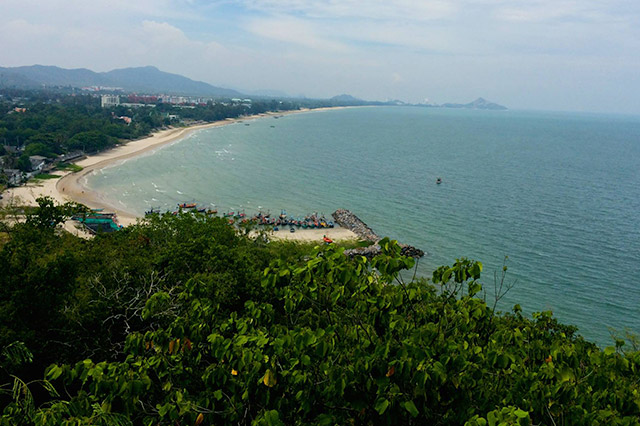 Let me introduce you to Thailand’s oldest beach resort town which comes with a unique royal touch. Located just 3 hours south of Bangkok along Thailand’s eastern coastline lies the royal beach resort town of Hua Hin. Discovered in the early 1920’s by King Rama VII, the town of Hua Hin is a popular tourist retreat for both Thais and Westerners. What was once a simple fishing village gradually transformed into a getaway destination for Bangkok’s elite to escape the fast-paced lifestyle of Thailand’s concrete jungle. The incredible thing about Hua Hin though – development has been relatively slow and non-destructive, allowing the town to preserve its natural setting. Hua Hin makes for a peaceful and inexpensive getaway or pit stop on your way down south with a unique twist of offering Westerners an authentic taste of Thailand with mountains and jungles to the west and a tropical coastline to the east. This royal beach resort town offers everything from vineyards to golf courses but let us rather have a look at what we can’t find back home. 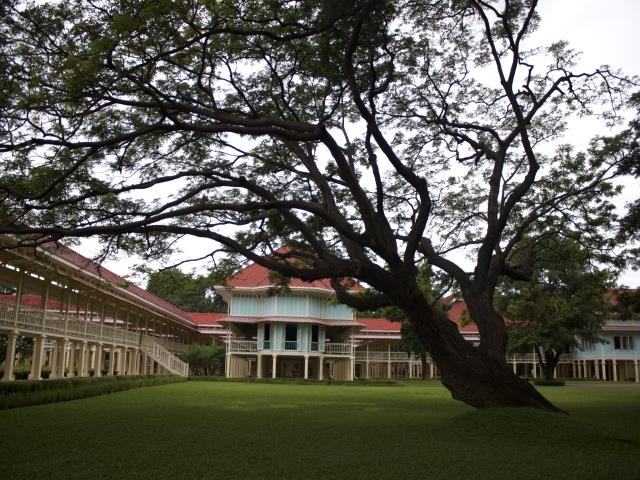 The Thai monarchy is highly respected throughout the country and even more so in Hua Hin where the current King and Queen spend most of their days at their private “Klaikangwon Palace”. Fortunately for visitors, the original King’s Palace of Hua Hin, “Maruekatayawan Palace”, designed by King Rama VII is open to the public during weekdays. Here, you can enjoy a rare educational experience learning about the history of the Thai monarchy while taking in its wonder of being the longest golden teak palace in the world. 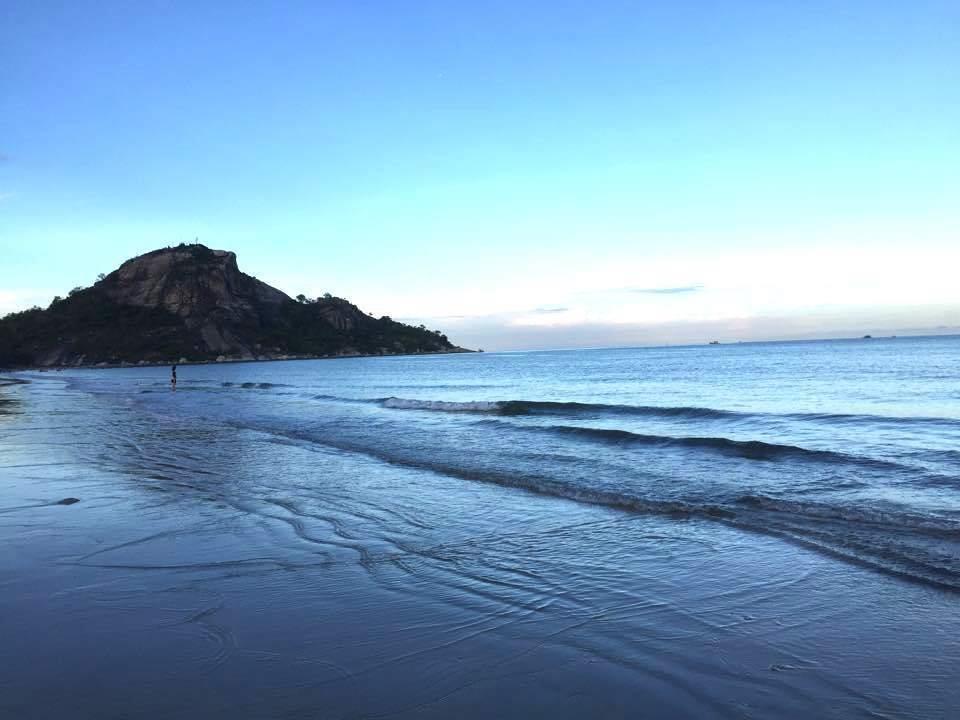 Hua Hin meets the Gulf of Thailand’s waters with a long meandering stretch of sandy beach and palm trees. The most pristine beach, Khao Takiab beach, lies to the south of the town in a rural setting. Khao Takiab beach offers the most bang for your buck when it comes to natural beauty, peace and quiet, and simple beach bars and restaurants. When in the Khao Takiab area be sure to check out Monkey Mountain, which is actually the English translation of the area’s name, for panoramic views of Hua Hin’s coastline as well as the Cicada Night Market – arguably the best night market in the country. 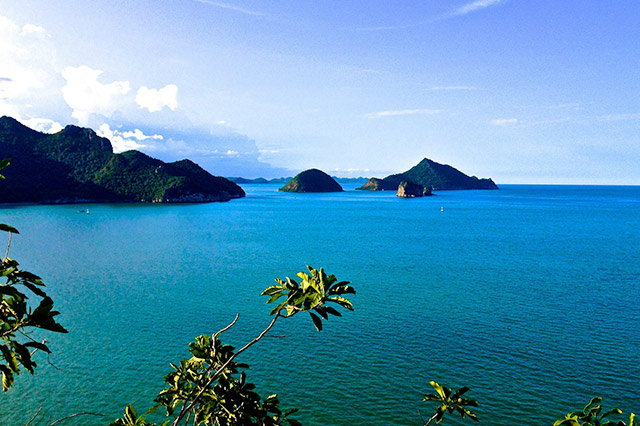 Khao Sam Roi Yot is situated roughly 1.5 hours south of Hua Hin. The name translates to “the mountain with 300 peaks” and although it does boast an outstandingly beautiful mountain range, it has even more to offer foreign explorers. In addition to the mesmerising limestone cliffs, waterfalls, caves and viewpoints, this is also Thailand’s oldest marine national park. The noiseless and private beaches of Laem Sala Beach and Sam Phraya Beach have an island feel about them with several uninhabited islands visible in the distance. They both possess just one restaurant equipped with light meals and both alcoholic and non-alcoholic beverages to fill the tummies and quench the thirsts of visitors to the park. 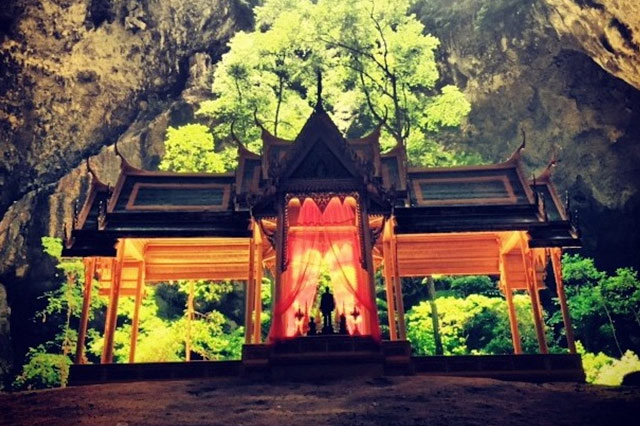 That being said, the “300 peaks” is far from an overstatement with a bunch of trails through the lush limestone forests to a variety of different caves and waterfalls on offer to all visitors to the national park. The most popular tourist attraction to Khao Sam Roi Yot National Park is Phraya Nakhon Cave. Deep inside the mountain is the rare sight of the royal pavilion, built for King Rama V when he used to visit this cave during his rule of the Kingdom of Thailand. Since then, the cave has and still is visited by many royal elites and members of the Thai monarchy, making it the most visited sight in the country by Thai rulers. 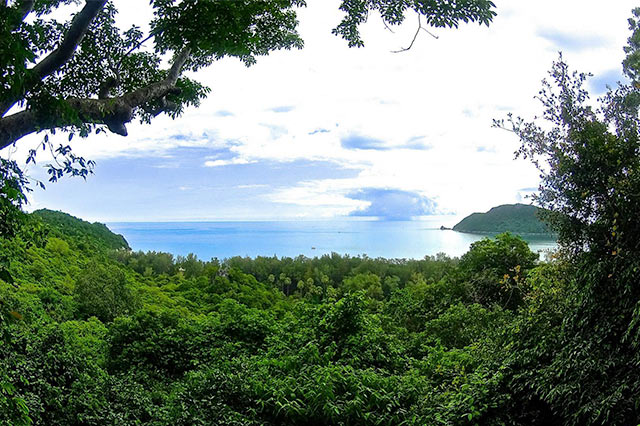 Khao Sam Roi Yot National Park also has guided boat tours through the largest freshwater marshland in Thailand, long-tail boat rides to the different beaches, and guided tours to some of the waterfalls and other caves situated in the vicinity. And if you are looking for more privacy and independence, it is more than possible to explore the national park on your own. Visitors to the park can choose to visit “the mountain with 300 peaks” as a day out or stay several days with both bungalow and camping accommodation options available. And like every national park in Thailand, there is a 200 Baht (R65) park entry fee. 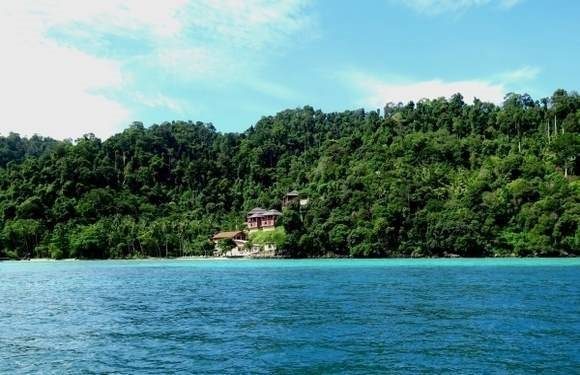 I have saved the best for last. On the other side of Thailand, in the Andaman Sea, sits the unspoilt island of Koh Lanta. This is Phuket and Koh Samui 20 years ago – pure natural beauty minus the herds of tourists and rapid development. Koh Lanta is the 2nd largest of the Archipelago chain of islands and forms a great base from which to explore the Andaman Sea. The northern end of the island, known as the Saladan area, is slightly more developed and as you move down south from the popular Long Beach to the barely inhabited Kantiang Bay in the south it just gets more and more raw, and in turn more picturesque. Whether it is white sand beaches, eye-melting sunsets, snorkelling and diving trips, lush jungles, mangrove forests, caves and waterfalls, Koh Lanta has it all! With so much on offer, it is best to visit the island for at least 3 to 4 nights and, having personally tried and tested so much during my week on this island, the following should be at the top of your travel itinerary. 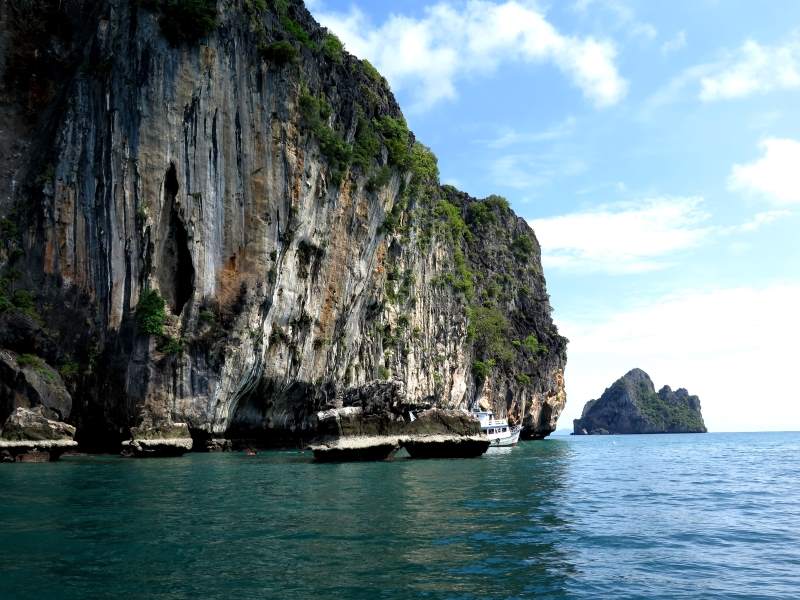 Highly recommended by yours truly is the 4 island tour down south to the Trang islands. You will visit the incredible Emerald Cave in Koh Mook, snorkel alongside 30 metre plus limestone cliffs at Koh Mah and Koh Chuerk, and take in the peace and tranquillity of one of the best beaches I have ever set foot on, Koh Kradan, whilst munching down on a top quality buffet lunch. Other island tours and snorkelling day trips on offer is the 4 island Koh Phi Phi and surrounds tour, the Koh Ha snorkel and diving trip as well as the Koh Rok snorkel and dive trip. The latter is for those seeking the best dive spots in the Andaman Sea while the 4 island tours offer a great way to both snorkel and explore the islands on the trip. 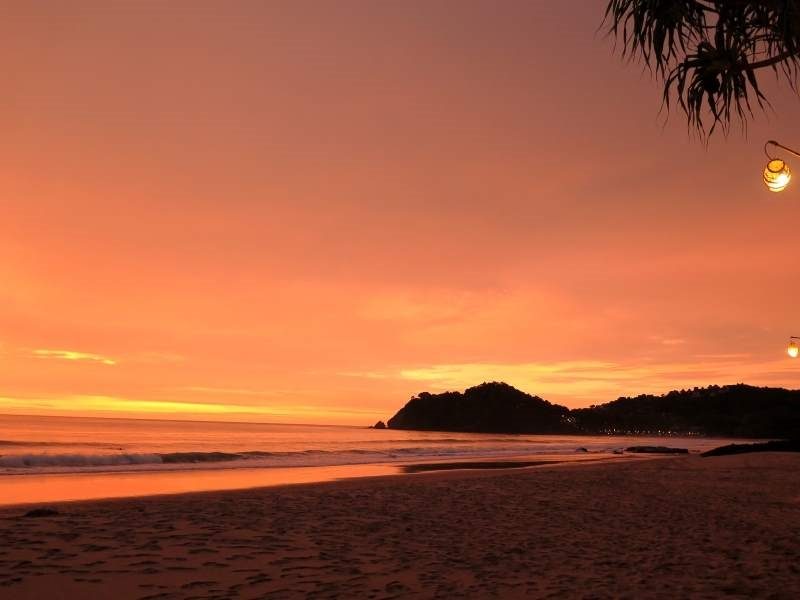 Biking through the jungle 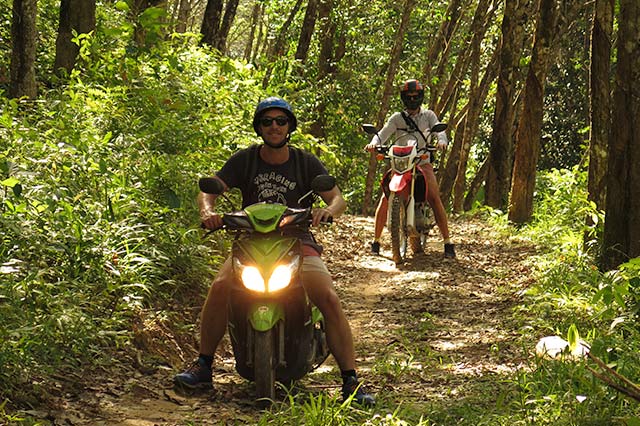 One of the most inexpensive yet highly rewarding ways to spend your day on Koh Lanta would be to rent a scooter or motorbike for as little as 200 Baht and go explore the jungle along the eastern side of the island. Simply head down one of the main roads and you will find your fair share of dirt roads to your right and trust me; you won’t believe what you see. Because Koh Lanta is largely under-developed, its mountain side and forest life is incredibly active and if you dare to test out your bike on some of the steeper clay roads, you will be rewarded with some truly idyllic views. 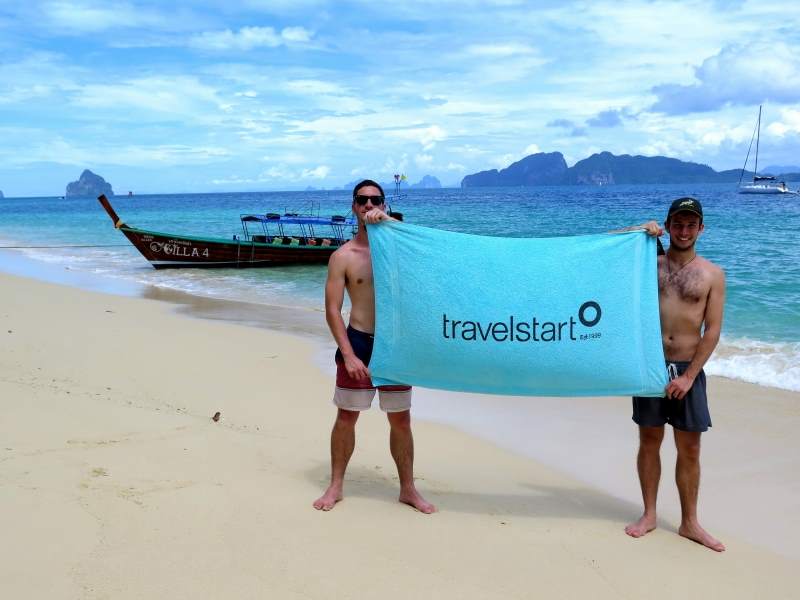 With my flight home already being changed to a later date, I still don’t know how I am going to leave this country. Exploring the best places to escape the crowds in Thailand has been an absolute pleasure and I hope it can help with holiday planning for those of you travelling to Thailand this summer. For now, I head up north-east to explore the mountain ranges of Thailand’s Isaan Province. Wish me luck!