Perhaps there’s a good reason why Queen Elizabeth II, also of the British Isles, only visited Ireland for the first time in 2011, though I couldn’t seem to find it. Since I was a wee boy, before I was forced to recite a poorly articulated cover of the beautiful Irish sporting anthem Ireland’s Call in involuntary support of our First XV, I’ve been in love with the idea of Ireland.

Tales of Ireland and Irish tales were listened to with unabated attention, memes poking fun at the “national past time” were pored over, and St. Paddy’s was celebrated in Irish pubs from Cape Town to New York, but nowhere near Dublin.

Of course there’s a lot more to the perennially drizzly, pint infused Ireland than what first meets the eye, and despite what you’ve heard about it, this is not a nation of clichés.

So, from the same country that brought you Ryanair, Guinness and whiskEy, here are a few things about the Republic of Ireland beyond the Blarney Stone.

1. Ireland has plenty of ABC’s (Another Bloody Castle). They’re found all over and many aren’t even designated attractions, even though they might be from the 12th Century. 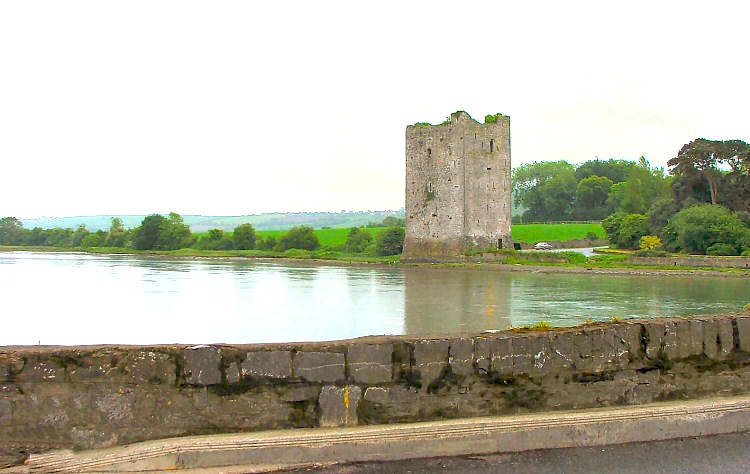 2. The most popular road signs in the South-east are neither stop signs nor speed limit signs, but Fresh Wexford Strawberries signs. 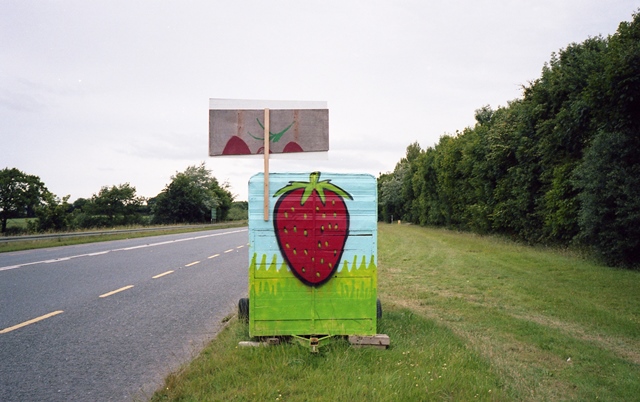 3. Distance signs in Ireland displayed kilometres since the 1990s but road speed limits were in miles per hour until 2005, when they were finally changed to kilometres per hour. This is why many Irishmen still talk distances in miles. 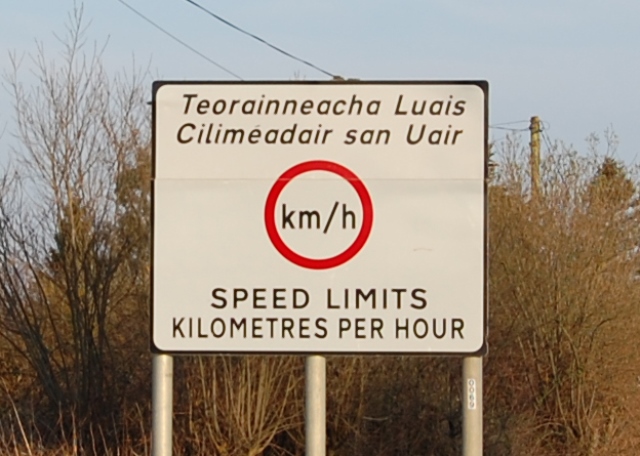 4. The Cliffs of Moher on Ireland’s West Coast are one of the country’s most popular attractions, however, they don’t always appear as crisply as they do in guide books.

5. In Ireland it is possible to happen on a Brazilian gypsy peddling Latin American trinkets in the middle of The Burren. 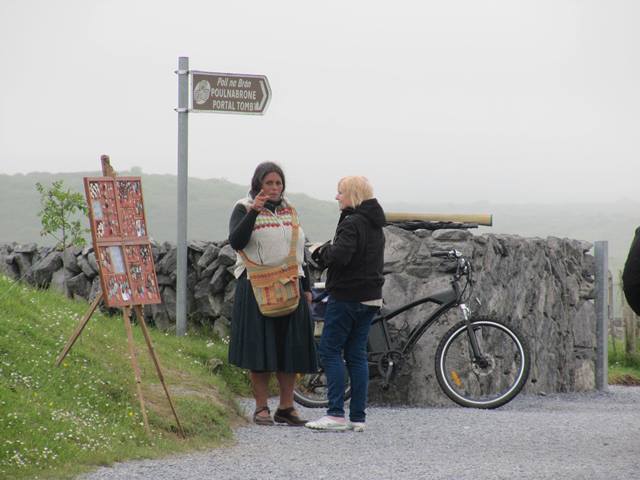 6. Surfing is a growing sport on the West Coast of Ireland, and Irish big wave surfer Fergal Smith is from County Clare. 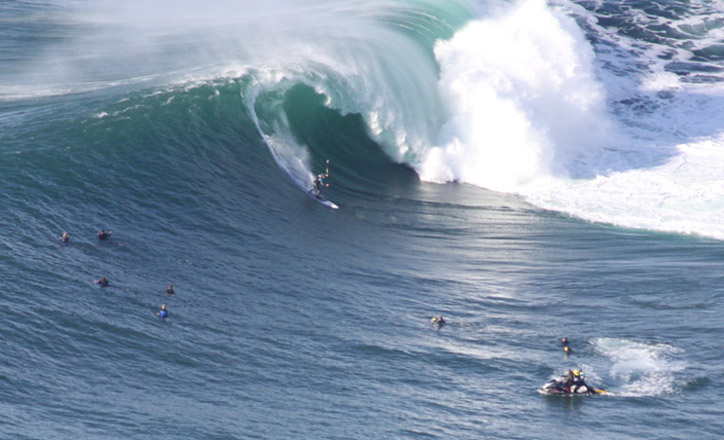 7. When you’re seeing double in Dublin, even the cows begin to look like fresh pints of Guinness. 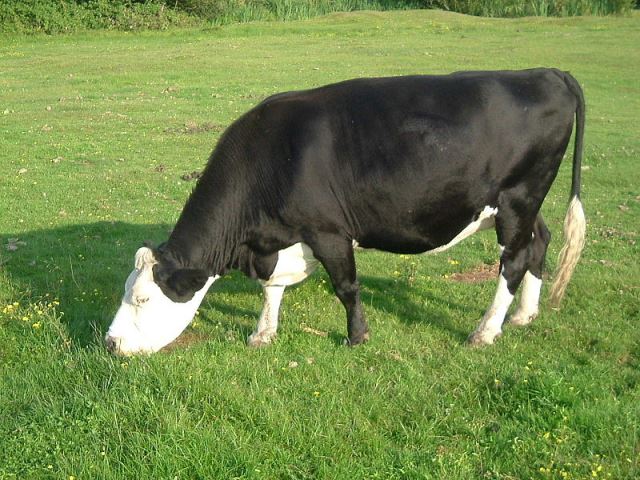 8. Kim and Kanye Kardashian recently chose Ireland for their honeymoon. They stayed at Castlemartyr Resort in County Cork. 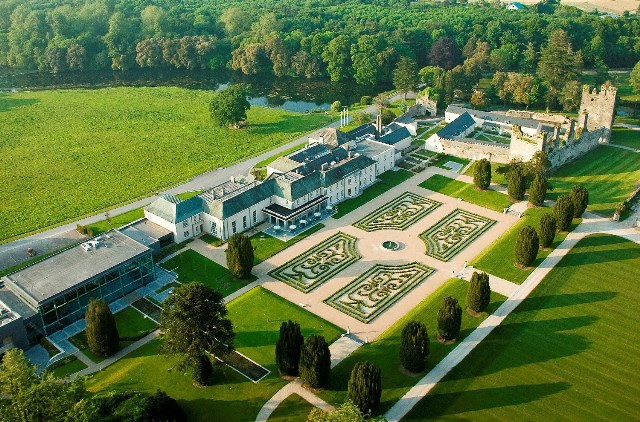 9. There are no officials guarding the border between the Republic of Ireland and Northern Ireland, and if you’re travelling by road, you simply carry on through. 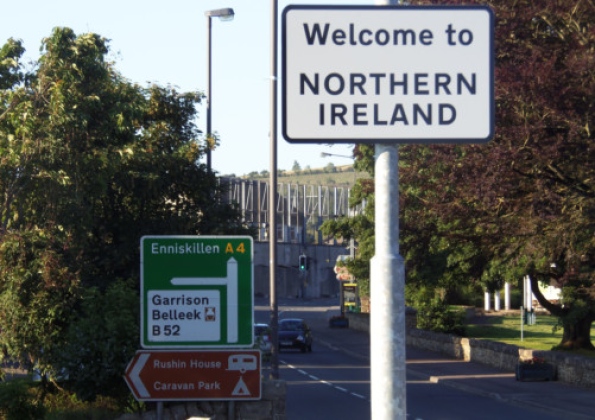 10. A peat burning fire is the perfect source of heat and it smells amazing. 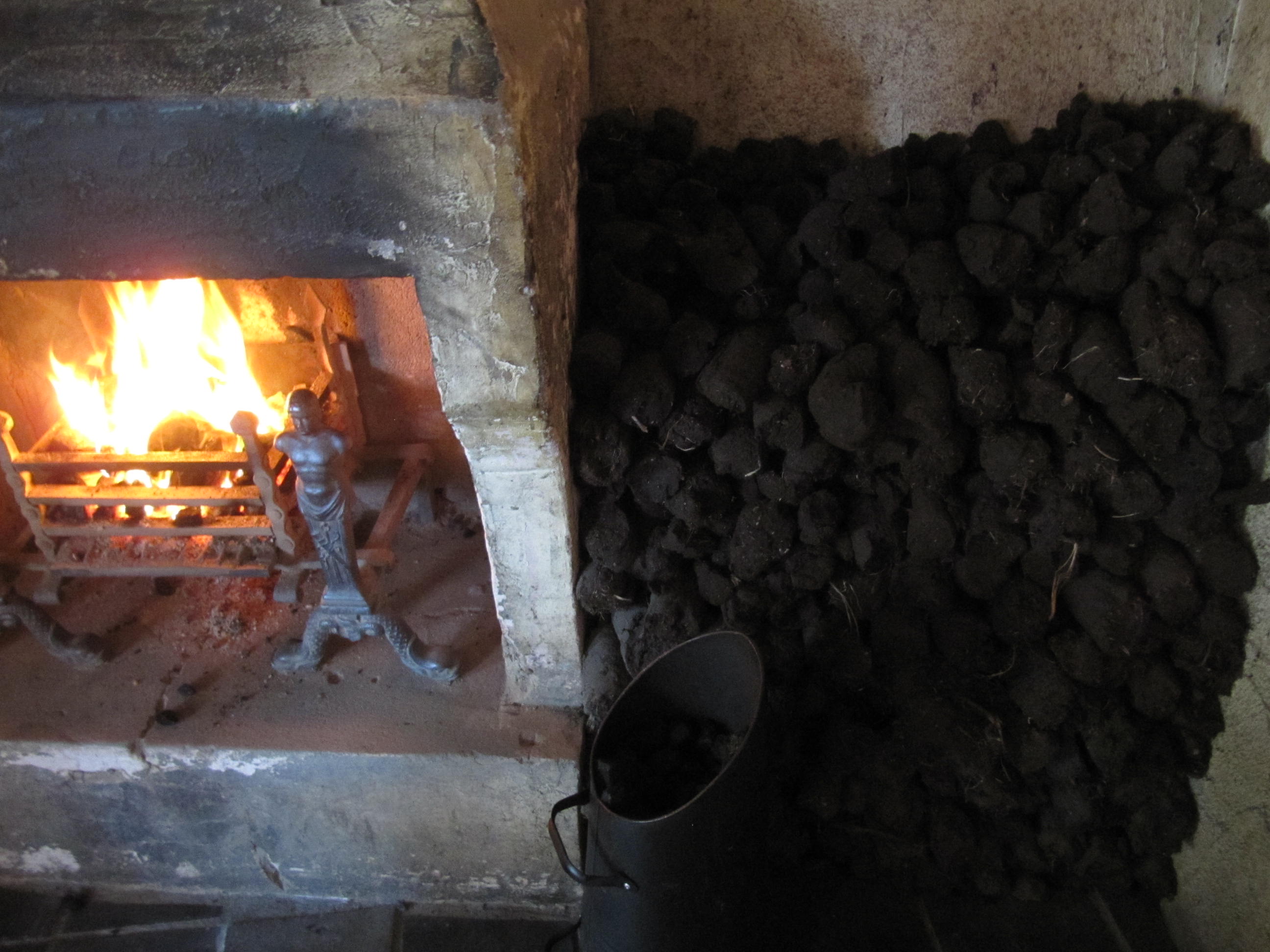 11. The Irish don’t refer to a ‘Prime Minister’. Instead they have a Taoiseach (pronounced tea-shuck) and his name is Enda Kenny. 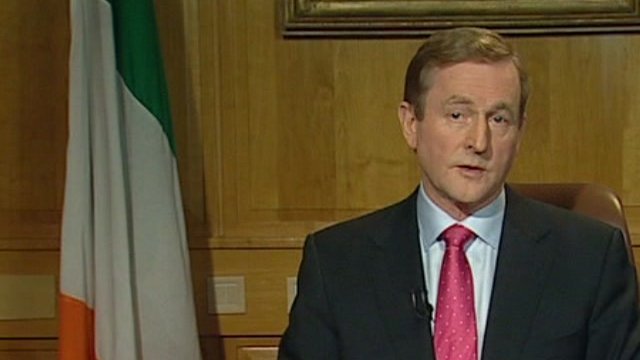 12. South Africans do not require a Visa for the Republic of Ireland. Just a stamp in your passport and you’re good to go! 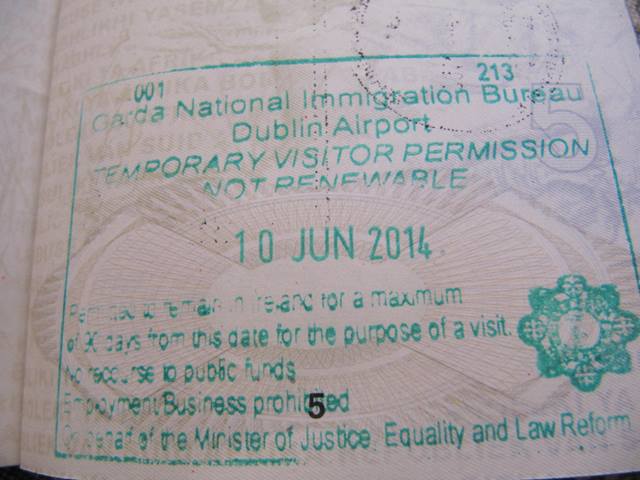 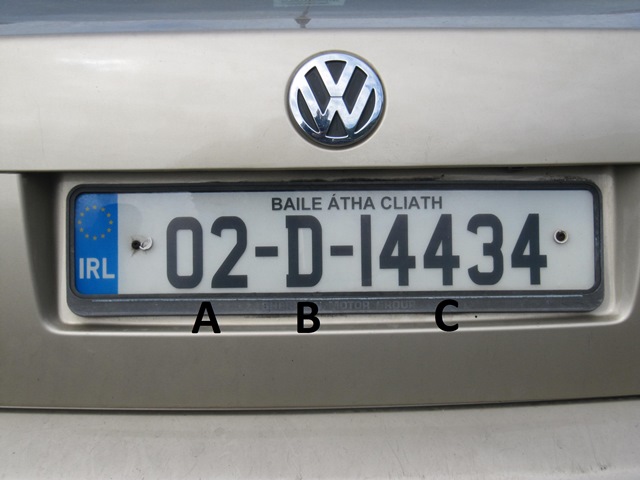 A = the year the vehicle was first registered; 2002 in this example.

B = the county where the vehicle was purchased; in this case “D” for County Dublin.

C = this was the 14 434th vehicle purchased and registered in County Dublin, Ireland in the year 2002.

14. Wind farms are a popular source of energy in Ireland, and it is said that one of those giant turbines can power up to 4000 houses. 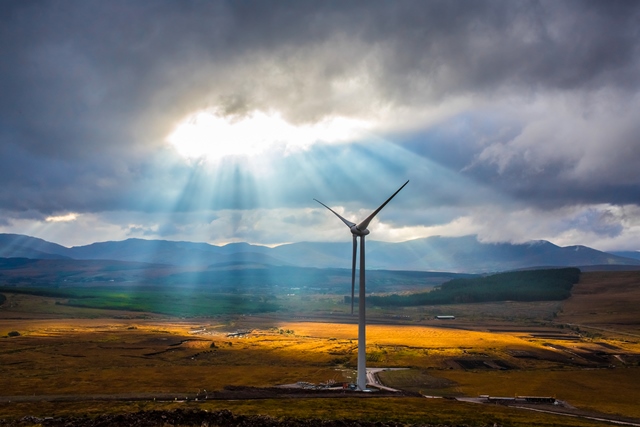 15. Whiskey cannot be called whiskey unless it has spent at least 3 years in an oak cask. Many Irish agree the ‘e’ in their whiskey stands for ‘excellent’. 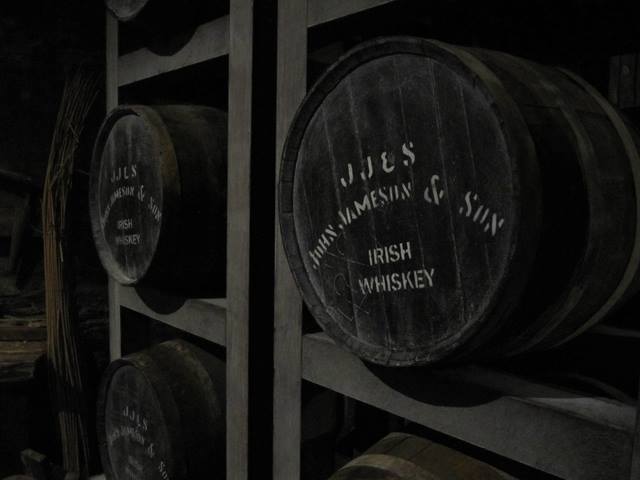 16. In 2011 Queen Elizabeth II became the first British Monarch to visit the Republic of Ireland in 100 years. Irish President Michael D. Higgins went on a first state visit to England in 2014. 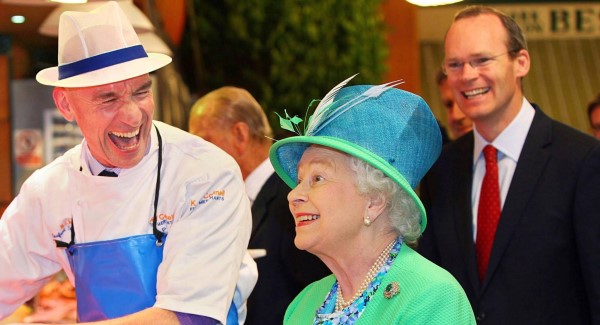 17. Many hotels in Ireland do not offer a porter or bellhop service. 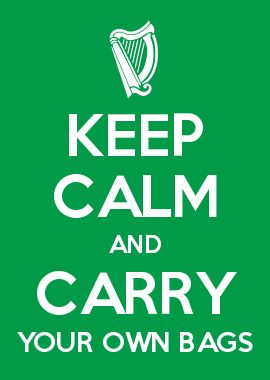 18. More than 4 million people reside in Ireland; however, the sheep population far surpasses the human headcount. 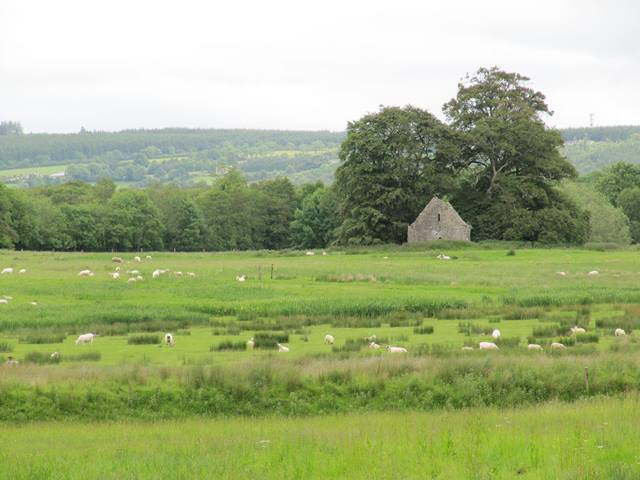 19. Everyone aged 66 and over living permanently in Ireland is entitled to the Free Travel Scheme. 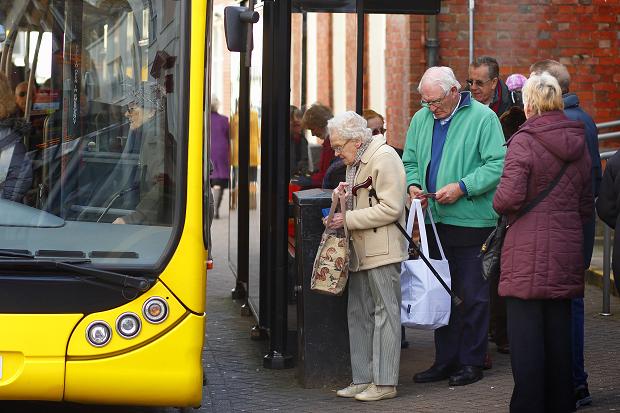 20. Thatched houses are uncommon in Ireland as they’re virtually impossible to insure. Pictured below is a rare thatched house near Galway – it is the Merriman Hotel in Kinvara, Co. Galway, which has the largest thatched roof in Ireland. 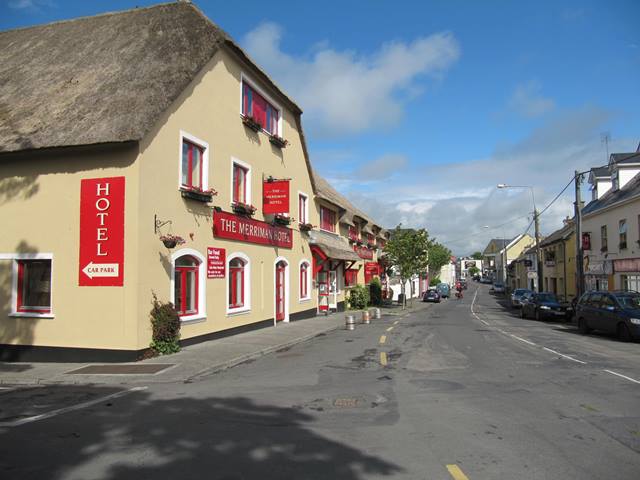 If you’re ready to answer Ireland’s Call then get in touch with Tourism Ireland.

Even More Reasons To Visit The Republic Of Ireland

A to Z of Ireland infographic by www.killarneyhotels.ie.