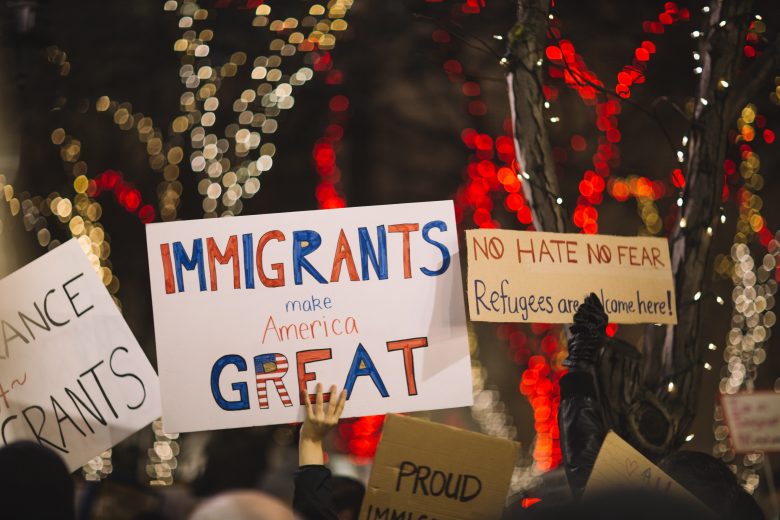 It has been an eventful 12 days with Trump in office in the White House. Last Friday the 27 January 2017, President Trump signed an executive order suspending refugee resettlement and entry into the U.S. of people from seven majority-Muslim countries prompting outrage from American citizens and the international community alike. Trump’s defacto Immigration Ban is a human rights disaster causing chaos in US airports as lawyers, affected travellers and Immigration officials clash over the ban. Trump followed the order by firing acting US Attorney General Sally Yates after she questioned the legality of the immigration ban.

The court has since ruled that the ban should stay benched, this means that refugees and people from the seven countries (mentioned below) can still enter the US.

Who is affected by the ban?

The order bans citizens of Iran, Iraq, Sudan, Syria, Libya, Somalia and Yemen of all visa types (except diplomatic) for 90 days. It also halts refugee arrivals for 120 days and indefinitely for Syrian refugees. Green card holders from these countries will be assessed on a case by case basis and the US Homeland Security Department said on Sunday green card holders would be allowed on planes to the US.

Zero: The number of post 9/11 fatalities caused by citizens from the affected countries

What about citizens of the banned countries who retain dual-citizenship?

Technically dual-citizens are also affected by the ban however lobbying from the UK government means that those with British dual-citizenship may be exempt from the ban.

The latest news on the order

A federal judge, US District Judge Andre Birotte Jr., in an court order that went public yesterday, has blocked the government from enforcing the bulk of the president’s immigration executive order. This court order forbids the government from enforcing Trump’s order on those entering the U.S. with a valid immigrant visa from Iran, Iraq, Sudan, Libya, Somalia and Yemen. The order does not however address refugees or those with non-immigrant visas.

If you have plans to fly to an American airport during the current ban you can expect delays as it has has thrown US airports into temporary chaos. Protesting taxi drivers and citizens have added to delays at airports.

Will affected travellers get their money back?

Why was the ban introduced? 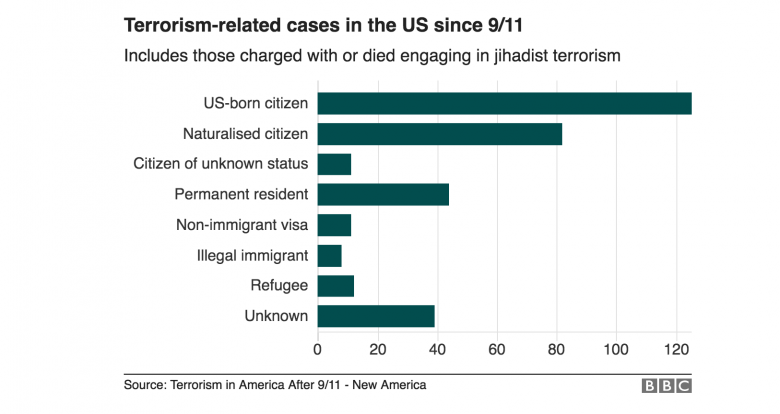 The ban, which was ostensibly enacted to lower the risk of terrorism in the U.S., does not take into account the fact that the majority of acts of terrorism in the U.S. are carried out by US-born citizens. Many leaders in the international community such as German Chancellor Angela Merkel have spoken against the ban citing the Geneva refugee convention which requires the international community to take in war refugees on humanitarian grounds. 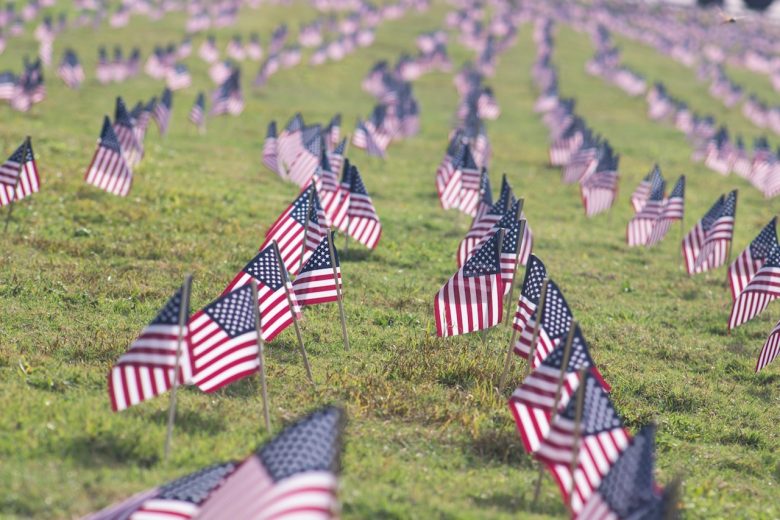 Long term effects on the future of travel to America

A travel correspondent at the Economist had the following to say, “it may not be the biggest threat to the tourism industry… Mexico is America’s second largest inbound market after Canada, accounting for some 18.4m visits in 2015. Talk of walls, repatriating jobs and tearing up trade deals may spur Mexican travellers to turn elsewhere.”

The Trump administration’s anti-immigrant stance may turn off international travellers while Mexican travellers who make up the U.S.’s second-largest inbound market may look somewhere friendlier for their next destination.

One thing is for sure, bigger fences do not make better neighbours. 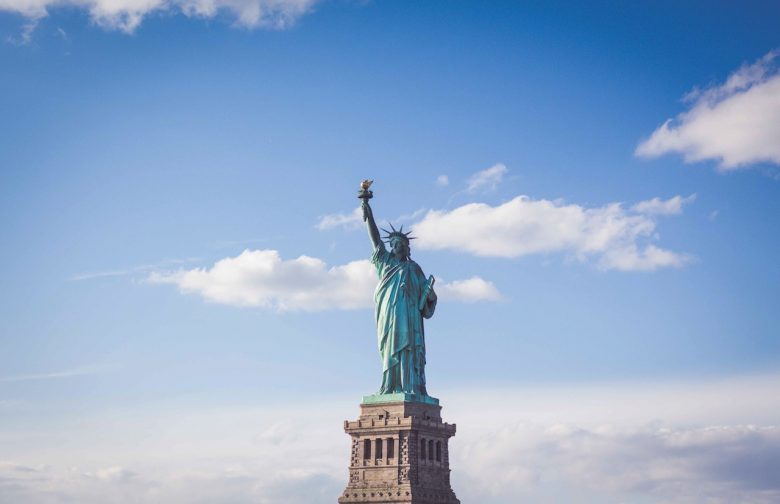