Monaco: annual backdrop of the Monaco Grand Prix and playground of the rich and famous on the Côte d'Azur

Monaco is the second smallest country in the world, nestled on the cyan-blue coastline of the French Riviera in Western Europe. Its reputation as the epitome of luxury exceeds its diminutive size, with a population that ranges around 39,000 residents. Top attractions include historical architecture, a world-famous casino, opulent shopping and Prince’s Palace of Monaco.

Set your sights on this luxury locale with cheap flights to Monaco! Monaco is served by Nice Côte d'Azur International Airport (NCE) in France, a short 30-minute drive from the heart of Monaco. Nice Côte d'Azur International Airport serves a number of airlines, including KLM, Air France, British Airways and SAA. There are no direct flights to Monaco from South Africa, but connecting flights depart from Johannesburg. 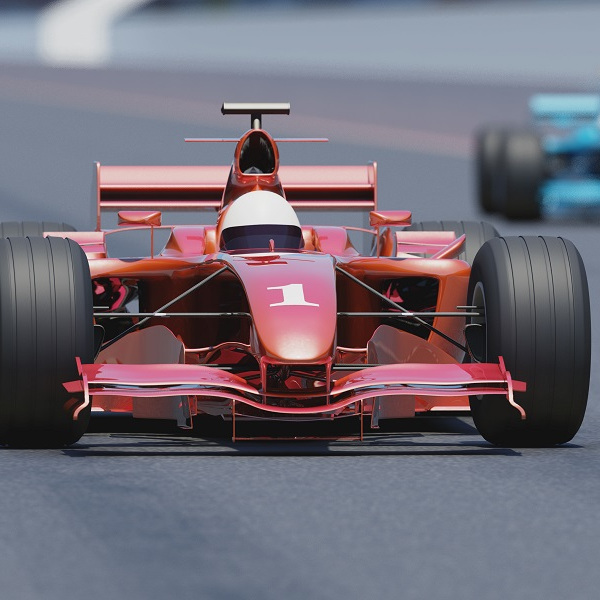 The Principality dazzles year-round with fashion, art and culture, but the Monaco Grand Prix is a highlight on the calendar of many a model, millionaire and racing enthusiast during the month of May. 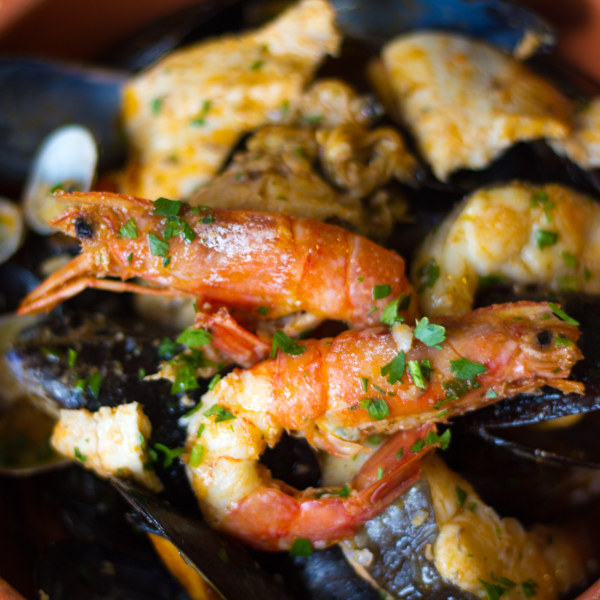 Destination du jour for Italian-French food and fashion, visit the markets and malls of the shopping capital. Sample Bouillabaisse and Barbagiuan, the Monégasque’s national dish of ricotta and swiss chard stuffed pastry. 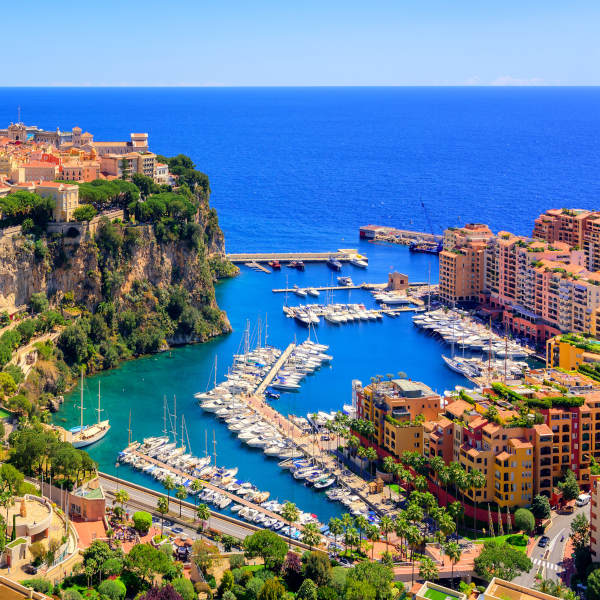 The yacht-lined harbour of Monaco lends itself well to photo-filled strolls, as do the churches, cathedrals, casinos, gardens and unmissable landmarks of Monaco-Ville.

Influenced by the Alpine Mountains, Monaco is best enjoyed in the spring (March to May) and autumn months (September to November), due to the balmy weather and lessening crowds. Moderate temperatures and humidity in the springtime make for perfect day trips along the blossoming French Riviera, gelato in hand, and soaking up the atmosphere of the Formula 1 Grand Prix. September marks the start of cooler weather, but brings with it an array of autumn events to enjoy. These include the annual Jazz Festival in Monte Carlo and the Monaco Yacht Show. Monaco’s busiest season is undoubtedly summer (June to August) with high temperatures and bustling crowds drawn in by the fireworks festival and Fête de la Mer. The snow and rain of winter (December to February) make Monaco too cold for most travelers, with many hotels either closing or offering reduced low-season rates.

Flanked on three sides by France, and lined by the Meditteranean Sea, Monaco is rather small (around 2 square kilometres to be exact) but offers a luxurious array of activities. You’ll enjoy your days indulging in delightful strolls through sculpture-studded gardens, sightseeing famous landmarks, and trying your luck- just as James Bond did - in the Monte Carlo Casino.

The sovereign state offers the rare opportunity to claim that you have crossed a country in a single day, or over a few hours if you can navigate the hilly terrain at a speed. If speed-walking is not your preferred way to get around, soak up the sights on the Monaco Le Grand Tour, a hop-on hop-off bus that stops at all the best tourist sites.

The capital of Monaco is Monaco and the self-titled city is comprised of four traditional quarters, namely Monaco City, Monte Carlo, Fontvieille and La Condamine. Almost 40,000 people reside in Monaco, including well-known celebrities and the wealthy elite.

Extending into the Meditteranean Sea, the old town on Monaco City (or Le Rocher as it’s known) is a rocky headland where Monaco-Ville can be found, along with the Prince’s Palace and the Oceanographic Museum.

Monte Carlo is often confused as the capital of Monaco, and is most renowned for housing the Monte Carlo Casino (or Casino de Monte-Carlo), as well as an array of upmarket, elegant shopping malls.

An economic hub, Fontvieille is an area of land reclaimed from the sea in southernmost Monaco, and home to a picturesque old town that is dotted with historical landmarks, museums and hiking spots.

In the northwest of Monaco, La Condamine is an old commercial quarter in which the ancient Port Hercules and terracotta-paved La Condamine market are located.

Is the Côte d'Azur calling your name? Compare several airlines and book your cheap flights to Monaco with Travelstart!

South African passport holders require a Schengen Visa to visit Monaco, via France. Passports must be no older than 10 years, must have 2 blank pages and be valid for at least 3 months after your date of departure from the Schengen state. Short or long stay visas applications are lodged through CAPAGO centres in Johannesburg, Cape Town and Durban.:

See this guide on how to apply for your Schengen visa

Regarded as one of the most densely populated, but also one of the safest countries in Europe, Monaco is the perfect place to let your guard down and enjoy a carefree holiday. Monaco has one of the highest numbers of police officers per capita in the world.

It’s also perfectly safe to drink the tap water countrywide in Monaco, although it may have a chlorine aftertaste. As with any new destination, you can’t go wrong with drinking bottled water.

For added peace of mind, and a visa requirement, a comprehensive travel insurance policy assists in the event of a medical emergency, theft or loss. Card machines are widely used and ATM’s are easily located in Monaco, but a little bit of cash goes a long way in getting around and shopping in the markets.