Johannesburg: a sassy city with a spellbinding history, magnetic urban energy, and heart of gold 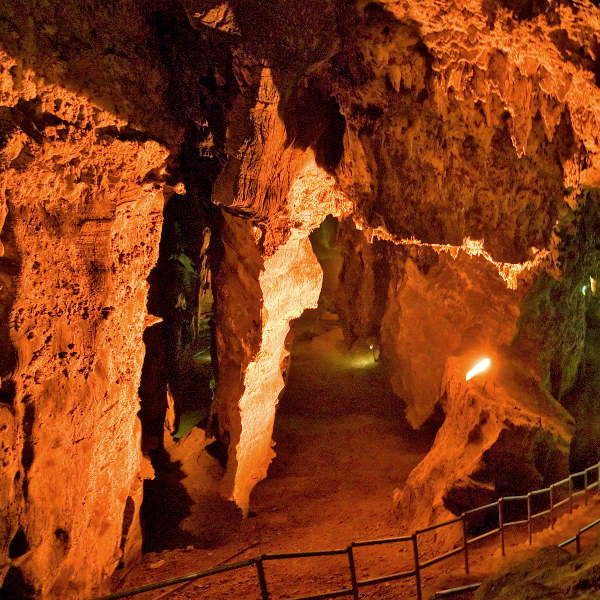 Visit Maropeng, the rousing birthplace of humankind; venture into Soweto, the heartbeat of Johannesburg; and explore the poignant rise and fall of 20th century South Africa at the Apartheid Museum. 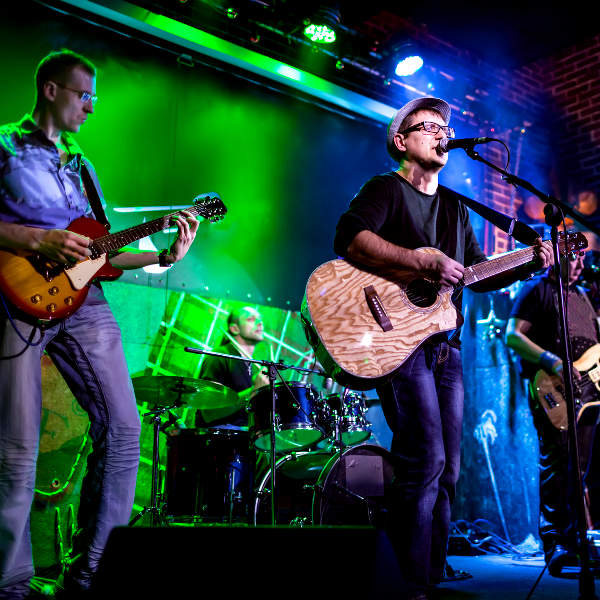 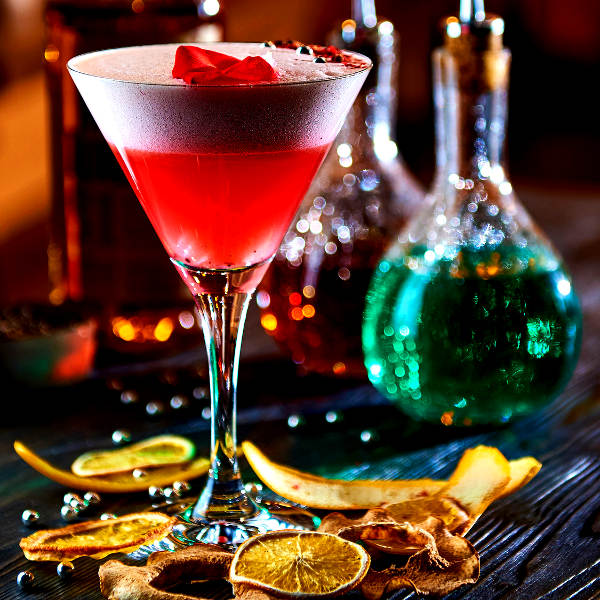 Discover unforgettable restaurants that ebb between familiar and satisfying, to peculiar and progressive, and then chase the night with sultry nightclubs, trendy vodka bars, and jazz clubs oozing velvet rhythms.

Johannesburg experiences a pleasantly mild climate, with balmy summers and crisp winters. Average temperatures range from 26 degrees Celsius in summer to 4 degrees Celsius in winter. Johannesburg is famous for its spectacular summer thunderstorms. Temperatures remain consistent throughout the year, making Johannesburg a great place to visit all year round. However, if you want to avoid the holiday crowds and take advantage of lower rates, March to May and September to November are the best times to visit Johannesburg. Notable events include Back to the City (April), Fête de La Musique (June), Arts Alive International Festival (September), and the Soweto Wine Festival (September). For cheap flights to Johannesburg, the best time to visit is during winter (June to August).

Johannesburg is a city in the midst of a renaissance. It is making its second debut into South African society, this time in a shimmering shawl that oozes urbane charisma and magnetism.

Known as Jo’burg or Jozi by locals (and those who have been seduced by its provocative mystery and suave sophistication), it is the largest metropolis in South Africa and home to extraordinary diversity.

Although lost in the intoxicating hustle, it has not forgotten its roots. Wander along Vilakazi Street in Soweto, or visit the Apartheid Museum and Constitution Hill.

Delve into a world of glamour and mystique, and get ready to find out why Johannesburg is called the ‘City of Gold’.

Popular airlines flying to and from Johannesburg are Kulula, Mango, FlySafair and South African Airways.

If you are visiting from abroad, you will need a tourist visa to enter South Africa. Tourist visas are valid for 90 days. Visit your local consular website to find out if your country is exempt from obtaining this visa.

Although Johannesburg has garnered a reputation as a dangerous city, this is largely due to the sheer magnitude of the city. In reality, Johannesburg is a warm and welcoming place. Therefore, if you take the necessary precautions and use common sense you should be able to enjoy a trouble-free trip.

Remain vigilant and aware and avoid notorious areas such as Hillbrow, Moroka and Alexandra. Avoid flashy displays of wealth and carrying large sums of cash, valuables and important documents, as pick-pocketing does happen. Keep car doors locked, windows rolled up, and maintain a safe travelling distance behind taxis (they are notorious for their reckless driving). Avoid isolated areas during the day, and do not walk around at night.

Proof of yellow fever vaccination is required if you are travelling from a yellow fever endemic area. Immunisation against hepatitis A & B and rabies are recommended. Other routine vaccinations include MMR, diphtheria-tetanus-pertussis, varicella and polio.

Accommodation in Johannesburg is varied and bountiful.

Grandiose 5-star hotels trimmed with gold; vintage villas reminiscent of old world Marrakech and Hollywood; wicker and cotton guest houses that open up onto gardens alive with birds and butterflies; modern self-catering apartments overlooking the twinkling city centre; and gleaming spas and golf resorts. There is something for every type of traveller and budget in the ‘City of Gold’.

Rosebank and Sandton are bustling suburbs each with their own personality and rhythm, while Melville and Norwood are within walking distance to bars and restaurants. Greenside is also a great area if you want easy access to the lively nightlife.

Public transport is the most affordable way to get around Johannesburg. Options include: minibus taxis, buses, metered taxis, car rental, and the treasured Gautrain.

Minibus taxis are the most affordable, but can be quite overwhelming for someone who is not used to the public transport system in South Africa. Metered taxis and Uber are recommended.

Buses comprise the Rea Vaya Rapid Bus Transit and Johannesburg Metrobus. Each operate throughout the city. Bus points are scattered around the city, with a major interchange at Gandhi Square. Fares vary according to journey length, but Smartcards are available for multiple trips. Cards can be bought at bus stations.

Gautrain is the most popular option. It forms part of a rapid transit system that sprawls across the city. Trains operate daily from 5.30am to 20.30pm at 12-30 minute intervals. Gold Cards can be purchased at the station. A Gautrain app. is available and offers all the necessary information (including timetables). 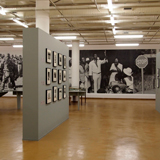 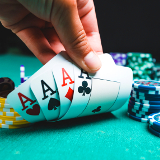 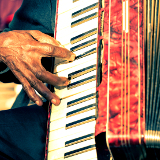