Enugu is a small city located in south-eastern Nigeria. It is little surprise that its Igbo name means “hill top”, as the landscape is covered in lush tropical vegetation, harbouring many coal reserves famous to the region. The blossoming arts and music scene attract many visitors. Popular attractions in the city include the Nike River and the Awhun Waterfall.

Cheap flights to Enugu are now available for a limited time only, so book your flight today and experience the natural beauty and historical appeal of this African city. Enugu is home to Akanu Ibiam International Airport (ENU), situated 5 minutes from the city centre and is easily accessible by car. ENU serves a multitude of airlines, including Arik Air and Ethiopian Airlines. There are no direct flights available from South Africa, but popular connecting flights are available from Johannesburg, Cape Town and Durban. 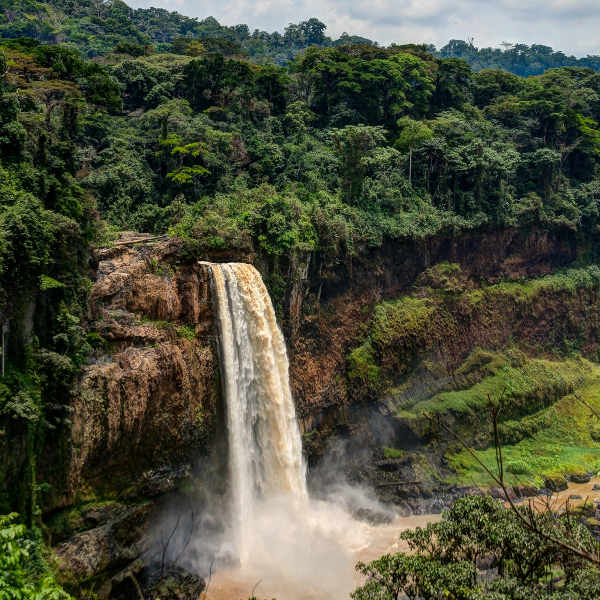 The rolling hills and lakes of Enugu are striking, set against a backdrop of sprawling, green landscapes. The beautiful Awhum Waterfall and Silicon Hill are must-see features! 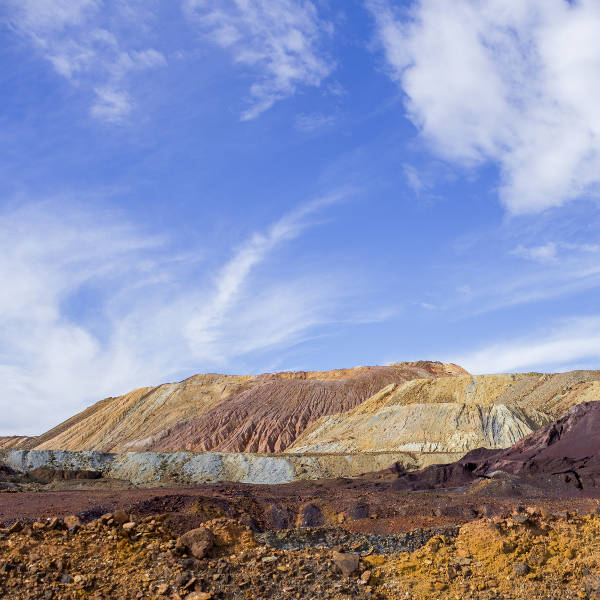 Any visitor to Enugu mustn’t miss the opportunity to take a tour through the coal reserves and explore the panoramic views of the city from Udi Hills. 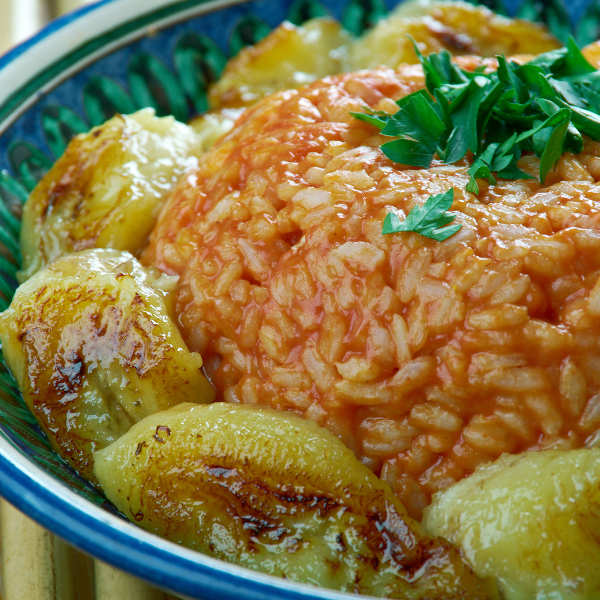 Visitors will be treated to a feast of flavours of the local and international cuisine, available in many trendy restaurants located around the city.

Enugu is situated in a tropical rainforest and experiences a very hot and dry climate. The ideal time to visit is between June and September when temperature are a bit cooler. Colder weather sets in between October and January and the city experiences spells of rain. This may also be a good time to take advantage of the low season as humidity levels are lower and the air is clearer. Months to avoid are May and August due to intense heat and high rainfall, often restricting outdoor activities. The city showcases two major annual Igbo festivals – the Mmanwu Festival in November is a carnival masquerade, while the New Yam Festival in August marks the harvesting of the yam crop.

Situated on the south east of Nigeria, Enugu (known as the ‘Coal State’), still features a few working coal mines dotted around the city. Apart from the coal mining industry on which the city was founded, it is also a preferred filming location for glamorous ‘Nollywood’ – the nickname of Nigeria’s booming movie industry.

The Victorian and English-style houses, previously erected as housing for European and Nigerian civil servants, line the streets of the city’s neighbourhoods. European-styled architecture also influenced many of the city’s churches such as the Holy Ghost Cathedral with its Greco-Roman stained glass windows.

For tourists to Enugu, Udi Hills provides wonderful vistas of the city. The Polo Amusement Park and the Murtala Muhammed Park and Enugu Zoo are perfect for a family outing! Nike Lake is a natural lake located in the city where boat rides and picnics can be enjoyed in this relaxing atmosphere. Visitors can also embark on one of the many tours provided by the city. Choose from a coal mining tour, to caves and waterfall tours, to visiting historical monuments such as the Eastern region Parliamentary building and Old Governor’s Lodge.

Compare several airlines, and book your cheap flights to Enugu online at Travelstart.

South African Passport holders travelling to Enugu do require a visa for Nigeria. Leave plenty of time for Visa processing, and make sure your passport is valid for 6 months after your return date, and that you have 3 blank pages available for entry stamps.

The Nigerian government does not require any vaccinations; although it is highly recommended to be vaccinated against Yellow Fever, Typhoid and Polio (adults only require 1 Polio vaccination in their life).

Bear in mind that flash-flooding may occur during the rainy season, enhancing the risk of water-borne diseases. Be careful of food that is uncooked or peeled and try to only drink bottled water. Healthcare facilities in Enugu are a little under-developed, so if you require specific medication bring it along with you.

Nigeria has recently experienced some criminal activity, although the areas affected are major cities further north. Remain aware of your surroundings and be attentive with personal belongings at all times, particularly in crowded areas.

The lush, green city of Enugu offers visitors a wide range of accommodation options. The swanky, leafy neighbourhood of the GRA (Government Reserved Area) features a golf course, shopping centre and some trendy restaurants serving up local and international delicacies. For a wide array of choices, New Haven has many hotels to choose from and is a popular area to try out some chic bars and restaurants.

Independence Layout has a selection of hotels more catered to business people. Nike Lake Road is also popular for its deluxe resorts and guesthouses. Accommodation rates in the city are fairly reasonable, ranging from budget bed-and-breakfasts to more upscale hotels.

The most popular choice of transport among tourists is buses and taxis. Taxi fares can work out to be expensive, so for the more adventurous traveller, hop onto the often over-crowded Coal City Shuttle to get around the city. Hotels often provide transport to main attractions so be sure to enquire about shuttle services with your hosts. 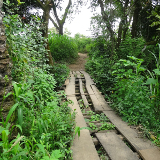 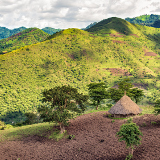 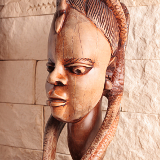