Madurai: the soul of the Tamil Nadu state, home to beautiful temples and Tamil culture

Madurai is the soul of the Tamil Nadu state in India. With a population of more than 1.5 million people, Madurai is one of the oldest cities in India. This cultural capital is known as the “Athens of the East” with beautiful temples to see and learn about. Popular attractions include Banana Market and Samanar Hills.

Cheap flights to Madurai are now available for a limited period of time, so get ready to explore this incredible Indian city! Madurai is home to Madurai Airport (IXM), which is a 30-minute drive from the city’s centre. Madurai Airport serves many airlines, including Qatar Airways, Emirates, and SriLankan Airlines. Popular flights to Madurai depart from Cape Town and Johannesburg. The flight duration from Johannesburg to Madurai is approximately 19 hours and 15 minutes. 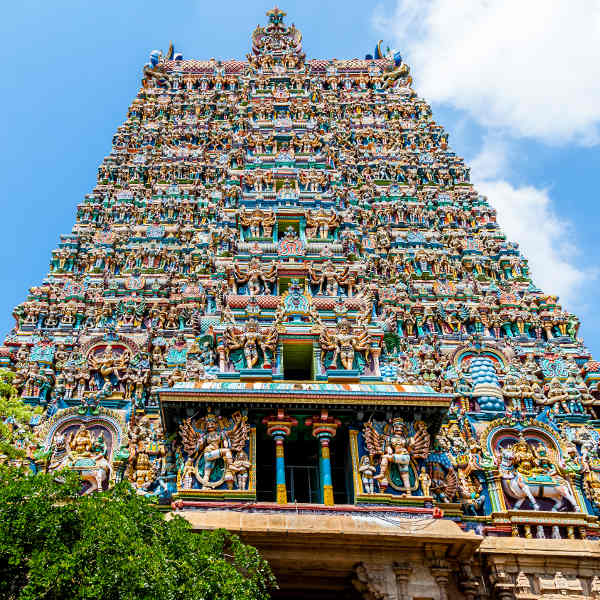 Madurai is an important religious hub in the Tamil Nadu state. There are impressive and beautiful temples in the city. The most famous include Meenakshi Amman and Koodal Azhagar Temple. 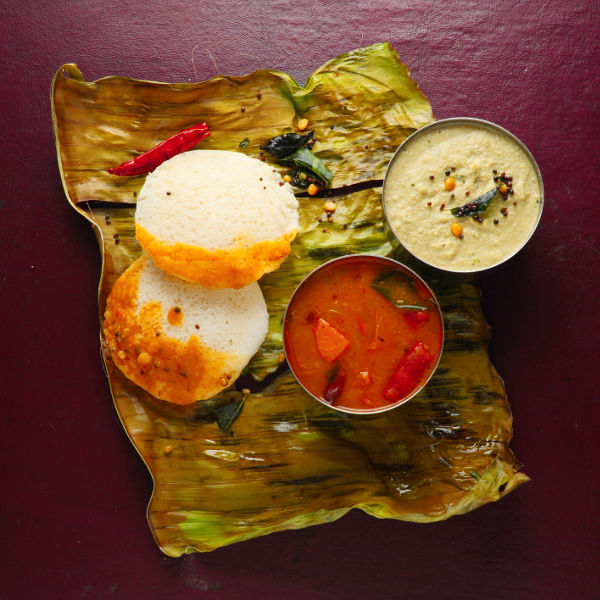 Taste the aromatic flavours of the best south Indian food, including tangy, sweet infusions and an array of vegetables. Dishes you should try are banana bonda, rasam and sambar. 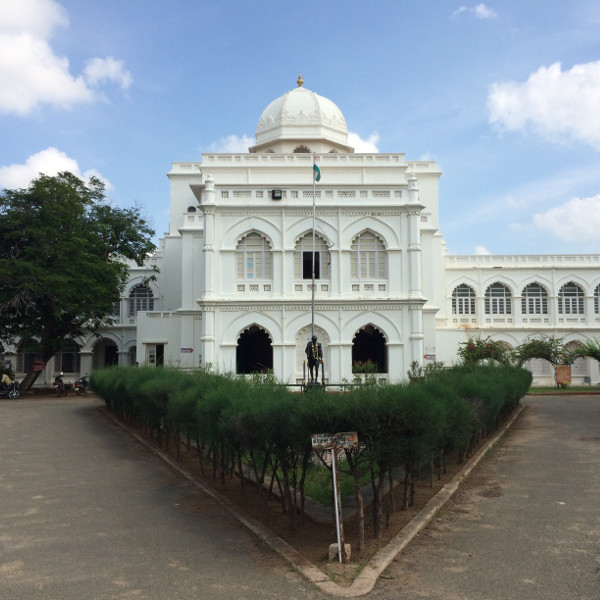 Visit the Gandhi Memorial Museum dedicated to Mahatma Gandhi. Here, you’ll get to see several items such as his shawl, reading glasses and original letters written.

The best time to visit Madurai is during the cooler winter months (December to February). This will afford you a more comfortable trip with less humidity and you’ll get to enjoy warm nights. Expect temperatures between 20 and 29 degrees Celsius during winter. You’ll be able to do more outdoor activities without the scorching heat in summer (March to June) which can reach up to 38 degrees Celsius.

Madurai is located in south-central Tamil Nadu state, in southern India. Nestled on the banks of the Vaigai River, Madurai is known as the “Athens of the East”, owing to ancient times when the city of Athens was dominated by the Pantheon (situated on an elevated plain). Similarly, Madurai was dominated by the towers of Meenakshi Amman temple, stretching out into the vast sky. Madurai is one of India’s oldest inhabited cities and it is a pilgrim town, welcoming a frequent large number of tourists. This cultural hotspot is regarded as the city of temples, Meenakshi Amman Temple being the most famous of all! Be sure to make some time for visiting the city's incredible religious sites and marvel at the beautiful architecture and ceremonies that take place.

The city offers some unique delicacies like jigarthanda, a sweet refreshing drink made of milk, almond, sugar, ice-cream and other flavouring agents. This special drink is consumed to cool down in the scorching heat of Madurai’s summer. The city has many amazing moments to offer all who make the effort of visiting this Tamil-speaking destination. Find out for yourself by booking your ticket to Madurai.

Compare several airlines and book your cheap flights to Madurai online at Travelstart!

South African passport holders will need a visa to visit India. Your passport must have a validity of at least 6 months and 2 empty pages for entry stamps.

Apply online for your e-tourist visa.

All tourists going to Madurai are advised to be up-to-date on routine vaccinations such as measles-mumps-rubella (MMR), diphtheria-tetanus-pertussis, varicella (chickenpox), polio and your yearly flu shot. In addition, vaccines against hepatitis A and typhoid are strongly recommended. Tourists are advised to drink bottled water. Drink lots of fluids during the peak summer.

Like most cities, Madurai has its fair share of petty crimes and incidents. Therefore, tourists are encouraged to remain vigilant when travelling through Madurai.

• Be wary of pick-pocketing in crowded areas.

• Do not walk the streets at night, opt for a hotel shuttle or taxi.

• Make sure to have a copy of your passport with you at all times.